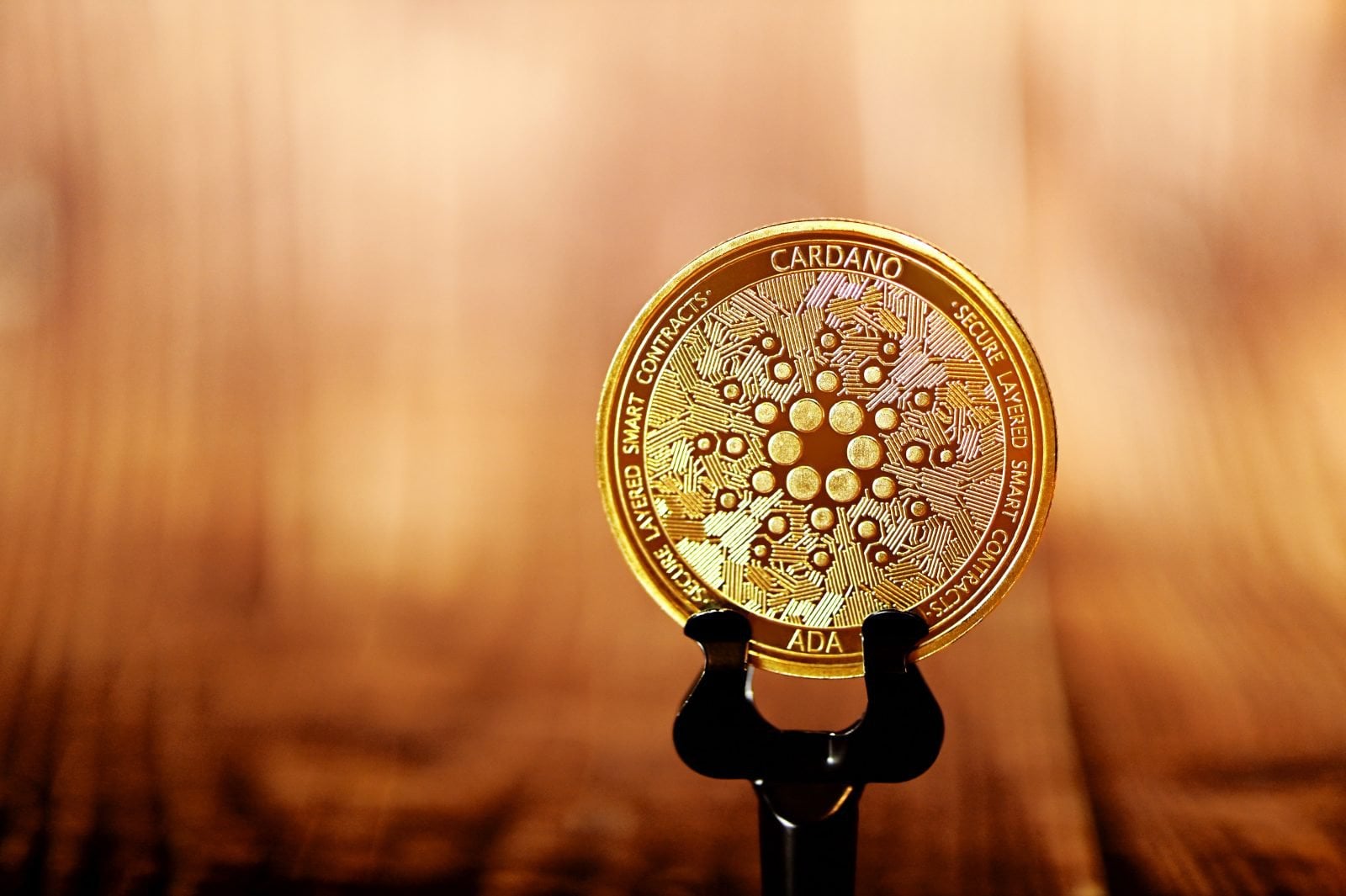 The third largest blockchain platform in the world, Cardano’s successful update gives it smart contract functionality, providing developers with the ability to create apps that can utilise the advanced capabilities of its blockchain.

The Alonzo upgrade marks the first stage in creator Charles Hoskinson’s plans to advance a fairer global financial system at a reduced monetary and environmental cost. Within 24 hours, the platform has already seen more than 100 smart contracts run on the network, with its first decentralised application also already deployed.

Blockchain is set to play a pivotal role in the future of applications. In fact 61% of software developers say blockchain is a ‘game changer’. By building decentralised apps – or ‘dApps’ – on the blockchain, developers minimise the security compromises of traditional apps, which live on a central server, instead utilising the security of a global network of thousands of computers.

However, creating apps on the blockchain has, until now, been inaccessible for many developers, who are faced with high and unpredictable costs, as well as energy inefficiencies.

As a result, implementing blockchain for smaller enterprises has often not been a truly viable option without having to compromise on sustainability goals or business costs.

This year has been pivotal for IOHK, the engineering company behind Cardano. In April, it announced the world’s largest blockchain d...

Cardano's Hydra upgrade enables blockchain scalability and improved DeFi capability. We go over what Hydra is and how it will make crypto more accessible!

Not smart contracts, these should be called Programmable validators! 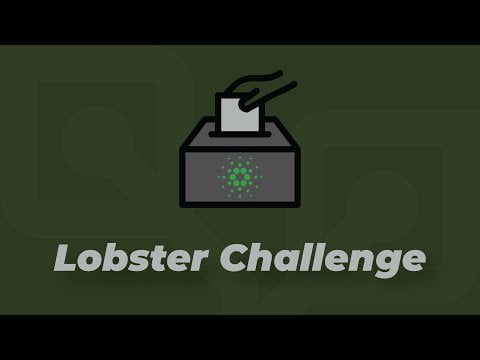 Voting in the Cardano Lobster Challenge

â ¹ï¸ In this video I go over how to submit your own vote in the Cardano lobster naming challenge.ð https://docs.google.com/document/d/176CHk9JPIH7nKFp-dLCEfxe...
14
Share 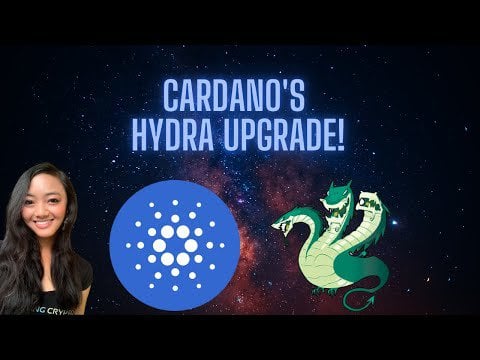 Cardano's Hydra upgrade enables blockchain scalability and improved DeFi capability. We go over what Hydra is and how it will make crypto more accessible!

Cardano's Hydra upgrade enables blockchain scalability and improved DeFi capability. Gianna goes over what Hydra is and how it will make crypto more accessib...
25
Share 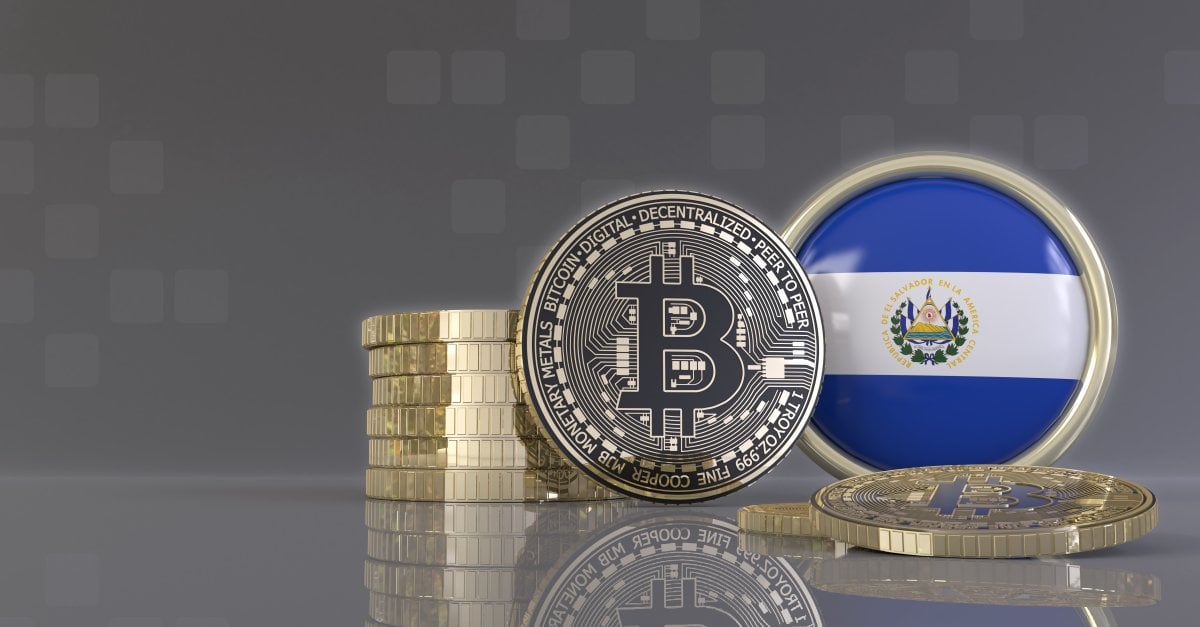 Egalitarianism - the cardano map in purple

Some like purple, some don't. One person calls it fancy, the other ugly. In the eye of a distributed system we all are the same. No matter what colour we like.#Cardano / #ADA is that system.https://t....
11
Share 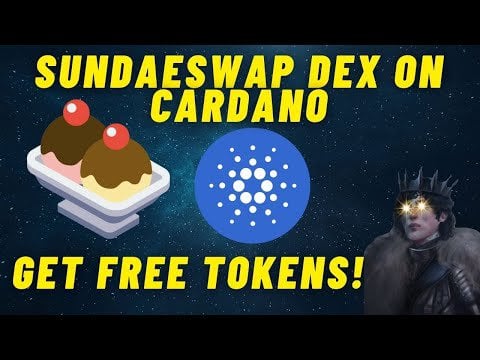 In this video we will take a look at SUNDAESWAP and what this DEX on Cardano is all about. ðâºâºâº ScrumpleKingCrypto Community Links â â â ðâ FOLLOW ON OPENSEA:...
71
Share

Not smart contracts, these should be called Programmable validators!