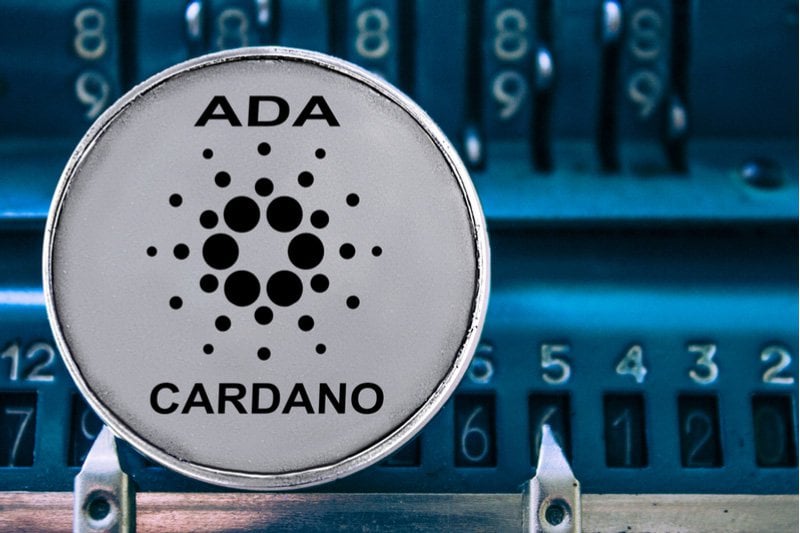 Cardano (ADA) has added more than 50,000 new staking addresses in the past three weeks. They are reaching a milestone with over 650K staking addresses. In addition, the world’s fifth-largest crypto could soon arrive in El Salvador after founder Charles Hoskinson announced plans to travel to the Central American nation.

As per Pooltool data, the number of addresses staking Cardano ADA has totaled 659,000 and 2,647 active staking mining pools. Total staked funds are worth $30 billion as of writing, representing 71.27% of ADA’s total supply.

The number of addresses also represents an increase of just over 8% in recent weeks. On June 3, Cardano broke a record by passing 600,000 active opt-in addresses for the first time. As reported by various news outlets at the time, the network had reached 608,391 wallets with 2,561 active pools.

This article was first published on coinquora.com

Disclaimer: Fusion Media would like to remind you that the data contained in this website is not necessarily real-time nor accurate. All CFDs (stocks, indexes, futures) and Forex prices are not provided by exchanges but rather by market makers, and so prices may not be accurate and may differ from the actual market price, meaning prices are indicative and not appropriate for trading purposes. Therefore Fusion Media doesn`t bear any responsibility for any trading losses you might incur as a result of using this data.

Fusion Media or anyone involved with Fusion Media will not accept any liability for loss or damage as a result of reliance on the information including data, quotes, charts and buy/sell signals contained within this website. Please be fully informed regarding the risk... 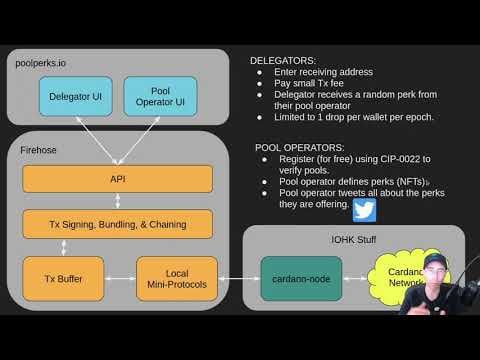 De-Fi Banking on Cardano with Loans that Pay Themselves

The Cardano Mission Continues as Initiatives in Africa Gain Momentum

Since 2017, the technology company that created Cardano and Atala PRISM, Input Output, has been widening its footprint… 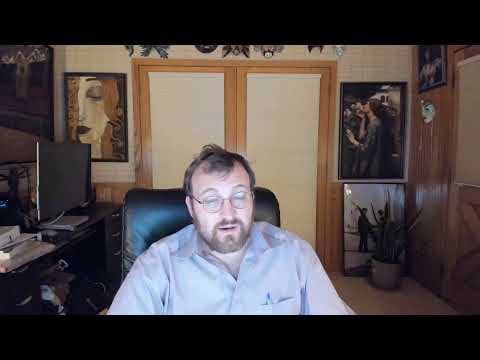 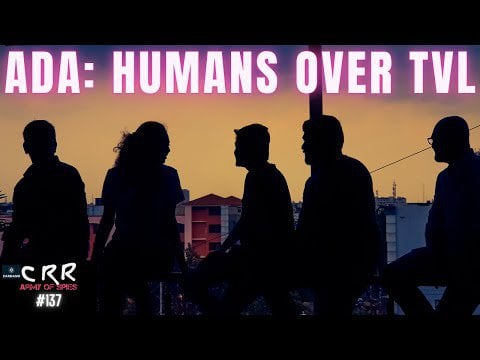 Cardano (ADA) has been on a different path than the other large cap smart contract blockchains for the last several years. Cardano seemed to be building on t...
21
Share
ADA +2.03% · hiveblockchain.com · 21h

From HIVE (Nasdaq listed) >>The Eth2 upgrade has been delayed for years, and we do not know exactly when it will take place, if at all. WHAT?!! Have they lost their minds? Vitalik must be pissed

Powering the Future of Blockchain Computing.