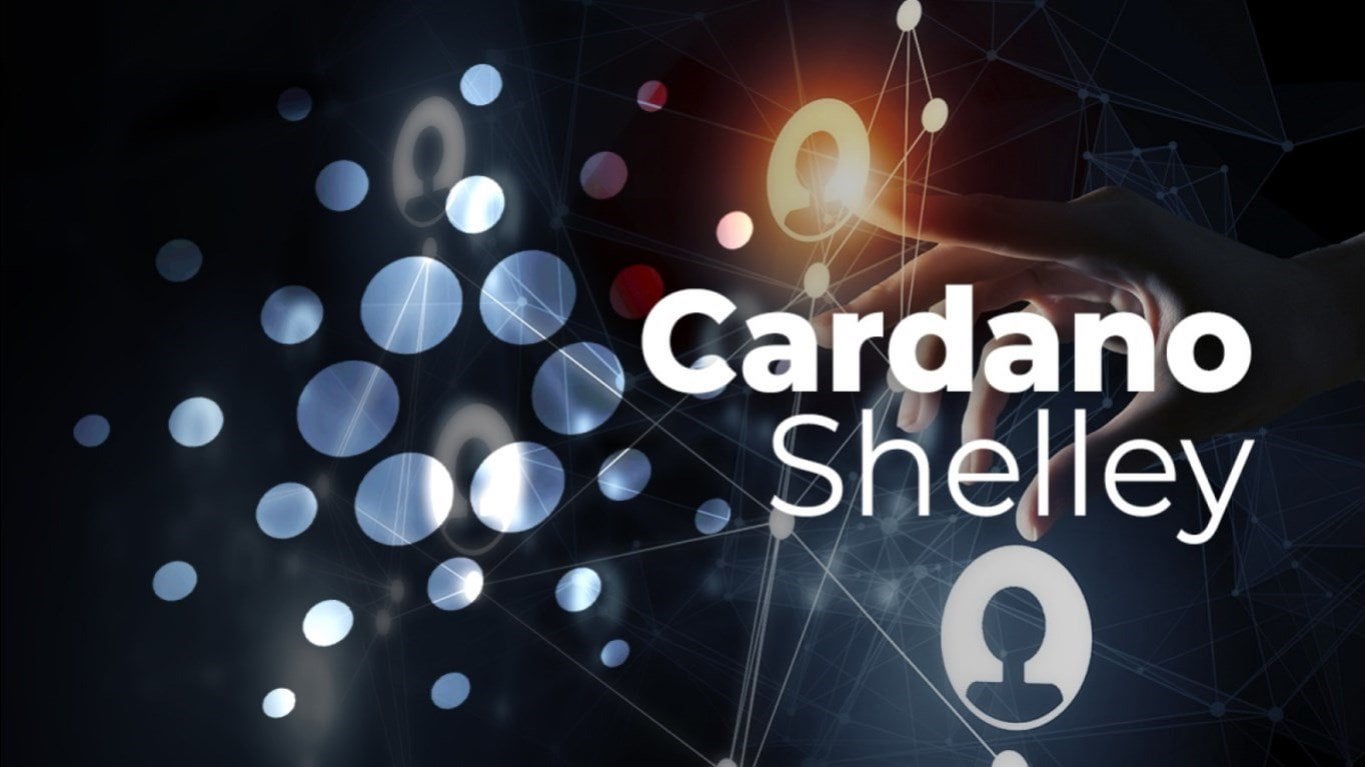 The metrics show the booming demand behind the much-awaited rollout, with other implementations soon to be released in the coming months.

As press time, 731 pools are active on the mainnet, with upwards of six billion ADA locked up.

“Just 5 days in and we’ve just crossed our first epoch boundary in Shelley,” said IOHK in a tweet with referring to the 700+ stake pools running on the Cardano network. The firm noted an epoch 0 update report will be released tomorrow, doling out more data and metrics on Shelley’s network activity so far.

IOHK added the team will be releasing regular updates with new features and fixes “over the days & weeks ahead.” Cardano users are must keep their wallets updated, it noted, for the best “Shelley experience.” Some features include improved pool ranking and further UI enhancements, added IOHK.

Meanwhile, the firm said the first maintenance update was made on the new Shelley wallet, bringing full stake pool listings to Daedalus, along with a number of small but important improvements. With the rollout, the Daedalus 2.0.1 is live as of August 4:

However, the Daedalus 2.0.1 does not support Incentivized Testnet rewards redemption, which was previously accessible via a workaround in 2.0.0. An “Official” wallet redemption will be available in a further Daedalus update later this week, added IOHK.