This is a friendly reminder that delegating your ADA does not stop after you chose a stake pool. Some stake pools retire, others get saturated and last but not least... some show their true colors. The "[IOHK](https://adapools.org/pool/2b830258888a09e846b63474c642ad4e18aecd08dafb1f2a4d653e80)" stake pool, impersonating the company behind the Cardano blockchain, recently set their margin to 100%. What that means is that delegators will NOT get anything in return for their contribution to the pool, all the profits of the minted blocks will go directly to the pool creators. In other terms, if you delegate to such a pool, not only is it similar to not delegating anything at all for you, but you actually contribute to making scammers more rich. This is unfortunately not the only case: the [RAT1](https://adapools.org/pool/d073c1c581df6dac53c5c9b0307369116a7d09b4d4190bb71fb8f31c) pool did the same thing recently, although it seems like all delegators left it promptly, which is not the case for the IOHK one (not yet at least). These scam pools do not seem to appear in Daedalus, but if they probably were there around a month ago, so if you delegated to such a pool, it is likely that there has been no warning about it. So overall, do not forget to check your stake pools activity! As mentioned, saturation is also an issue, according to [PoolTool](https://pooltool.io/) there are also a few pools holding more than 1% of the live stake, making them close to saturation (currently only OCEAN is saturated), so if you're currently delegating to one of them, consider moving to another pool, it will be more beneficial for you and the community. ​ TL;DR: the IOHK pool is setting their margin to 100%, thus giving no reward to the delegators and keeping everything for them. If you are delegating to them, consider redelegating.
Go to self.cardano
youtu.be 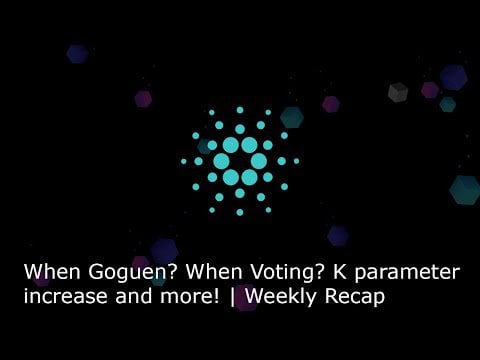 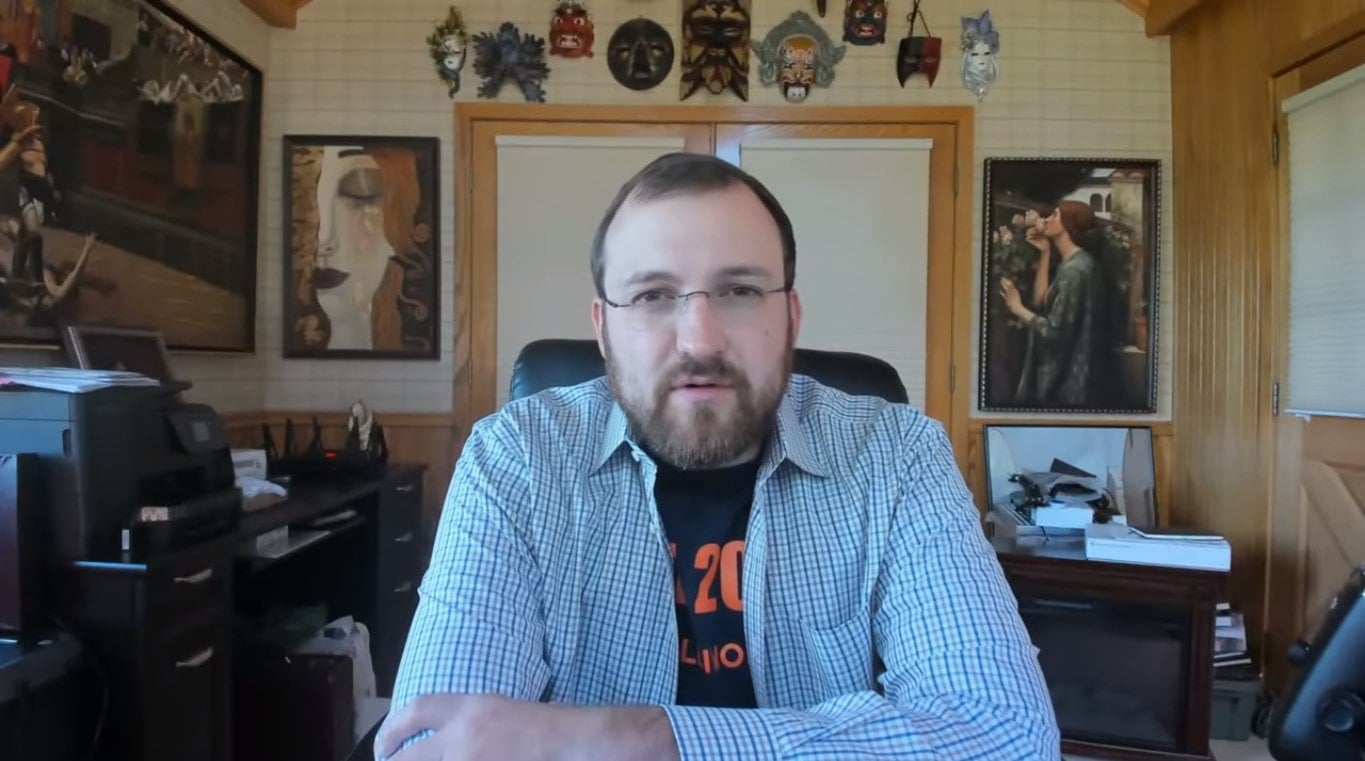 IOHK CEO and inventor of Cardano, Charles Hoskinson, came up with a surprise Ask Me Anything (AMA) session. One of the main themes for the platform has been
4
Share 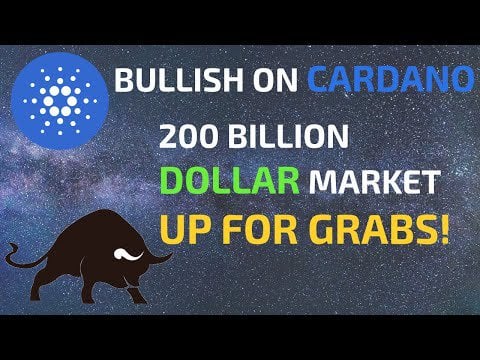 Cardano is making moves in the cryptocurrency market. I believe the Cardano price is significantly undervalued. I have 5 reasons here to show you why my Card...
6
Share