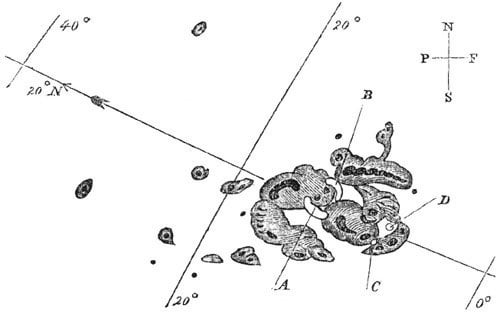 Are any of our stake pool operators ready for a Carrington Event?

Carrington flareEdit   The solar storm of 2012, as photographed by STEREO, was a CME of comparable strength to the one which struck the Earth during the 1859 Carrington event.

Just a few months before the solar maximum on 1860.1, during the 10th solar cycle,[5] many sunspots appeared on the Sun from 28 August – 2 September 1859. Bright and variable sky colours were observed in the evening on 28 August and subsequently reported in various newspapers in the New England area.[6] On 29 August, southern auroras were observed as far north as Queensland, Australia.[7] Just before noon on 1 September, the English amateur astronomers Richard Christopher Carrington and Richard Hodgson independently recorded the earliest observations of a solar flare.[8] Carrington and Hodgson compiled independent reports which were published side by side in the Monthly Notices of the Royal Astronomical Society, and exhibited their drawings of the event at the November 1859 meeting of the Royal Astronomical Society.[9][10]

The flare was associated with a major coronal mass ejection (CME) that travelled directly toward Earth, taking 17.6 hours to make the 150 million kilometer (93 million mile) journey. Typical CMEs take several days to arrive at Earth, but it is believed that the relatively high speed of this CME was made possible by a prior CME, perhaps the cause of the large aurora event on 29 August that "cleared the way" of ambient solar wind plasma for the Carrington event.[8]

Because of a geomagnetic solar flare effect (a "magnetic crochet")[11] observed in the Kew Observatory magnetometer record by Scottish physicist B. Stewart, and a geomagnetic storm observed the following day, Carrington suspected a solar-terrestrial connection.[12] Worldwide reports on the effects of the geomagnetic storm of 1859 were compiled and published by American mathematician Elias Loomis, which support the observations of Carrington and Stewart.[13] 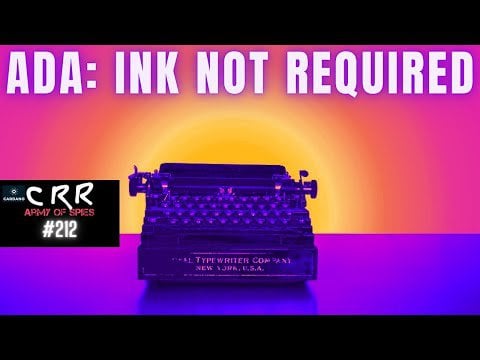 Right now there's a huge asymmetry of information surrounding Cardano and its eUTxO smart contract system. I love it when it feels like we already know some...
2
Share 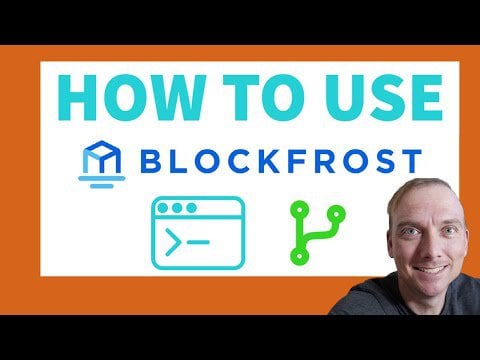 In this video I review Blockfrost.io API and using it to query the Cardano blockchain for information about my stake pool. I will use this information to bui...
20
Share 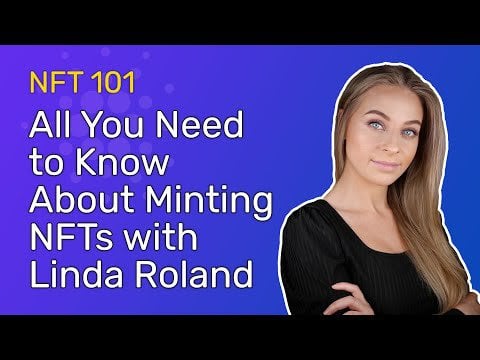 Linda Roland gives us a full NFT 101 session from the Brisbane Cardano Summit. She goes over some of her experiences as well as options where you can create/...
20
Share 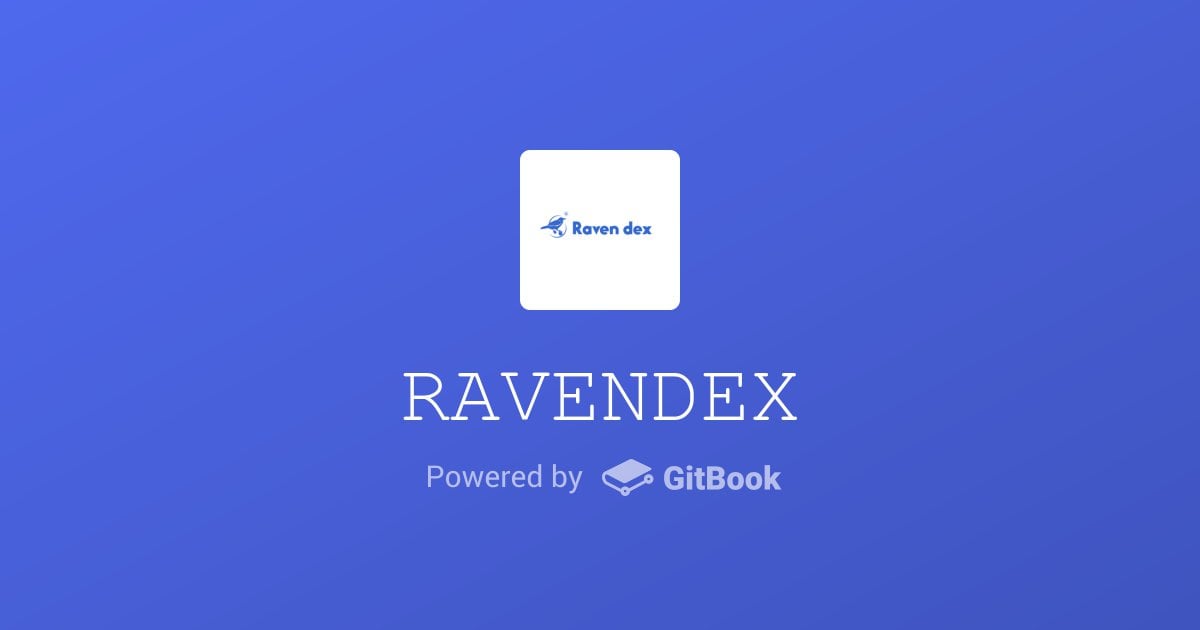 How To View Custom Tokens On Yoroi Wallet

A Short but Concise guide on how to view custom cardano tokens. 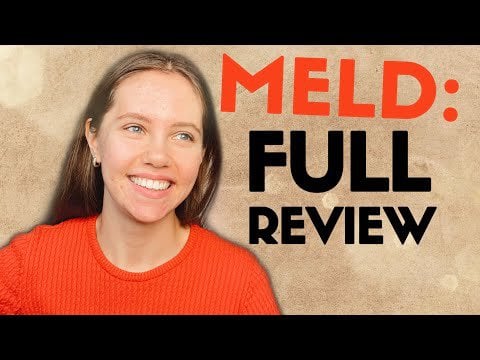 Hi guys, in this video you will find easy-to-follow examples of central features of a Cardano DeFi project MELD. I've spent quite a few hours for the animati...
12
Share