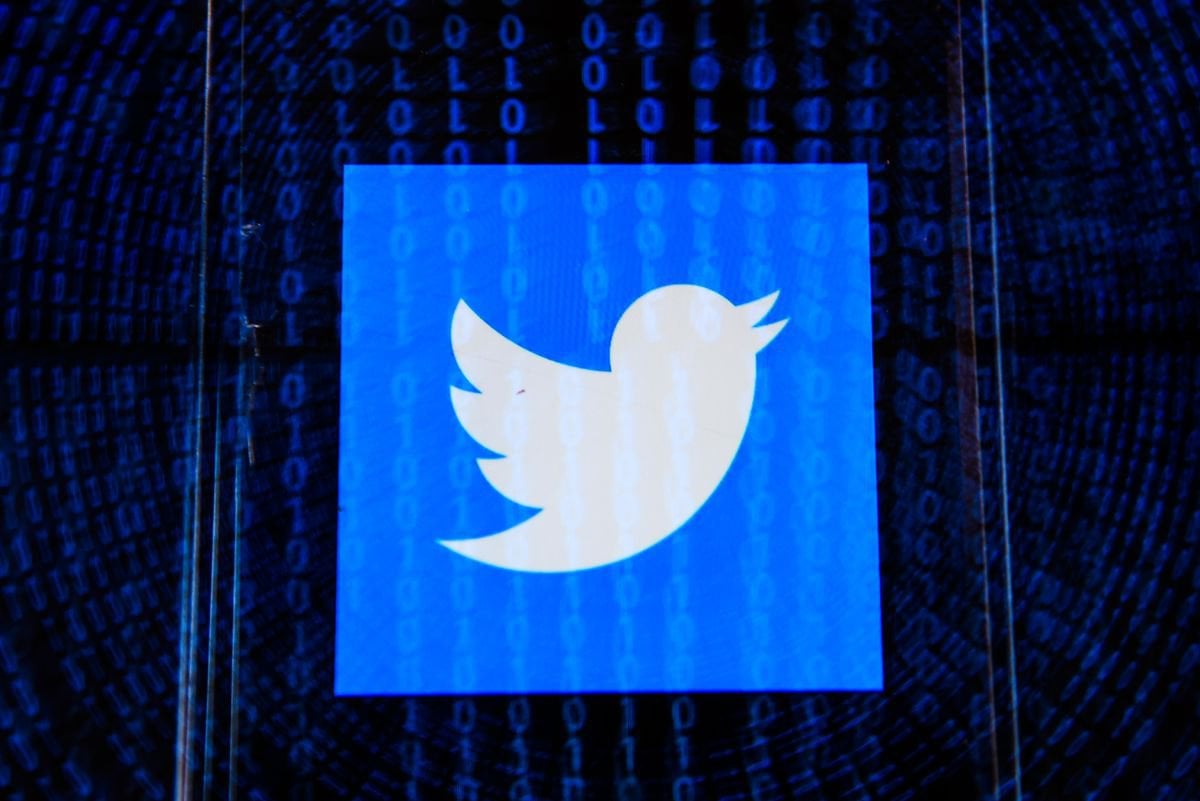 Bitcoin And Blockchain Are The ‘Future’ Of Twitter, CEO Jack Dorsey Reveals

Dorsey, who earlier this month said bitcoin is "probably the best" native currency of the internet, has previously gone as far as saying bitcoin has the potential to be the world’s sole currency by 2030.

Now, speaking at the virtual Oslo Freedom Forum 2020, Dorsey has said bitcoin and its underlying decentralized blockchain technology are the future of Twitter.

MORE FROM FORBESBlow To Bitcoin As Portnoy Warns Cryptocurrencies Are Just 'One Big Ponzi Scheme'By Billy Bambrough Twitter cofounder and chief executive Jack Dorsey has long espoused bitcoin and blockchain ... [+] technology and has emerged as one of bitcoin's biggest supporters in Silicon Valley. SOPA Images/LightRocket via Getty Images

"Blockchain and bitcoin point to a future, and point to a world, where content exists forever, where it’s permanent, where it doesn’t go away, where it exists forever on every single node that’s connected to it," Dorsey told Human Rights Foundation president Thor Halvorssen.

"The whole spirit of bitcoin, for instance, is to provide a trusted system in a distrusted environment, which is the internet," Dorsey said.

Dorsey said he expects his recently established nonprofit Blue Sky, which is in the midst of recruiting "a team of up to five architects, engineers, and designers," to create a public blockchain platform and open Twitter protocol.

"The goal is for Twitter to ultimately be a client of this standard," Dorsey, who is also the chief executive of payments company Square SQ , said via Twitter in June when he announced the creation of the organization.

"[Blue Sky] is a completely separate nonprofit from the company [Twitter]," Dorsey told Halvorssen. "We’ll focus on becoming a client of it so we can build a compelling service and business where anyone can ac...

Glad to see Catalyst in the play store. With Cardano, you can vote with your phone! pic.twitter.com/ShxJUk00hp— Charles Hoskinson (@IOHK_Charles) October 24, 2020
24
Share 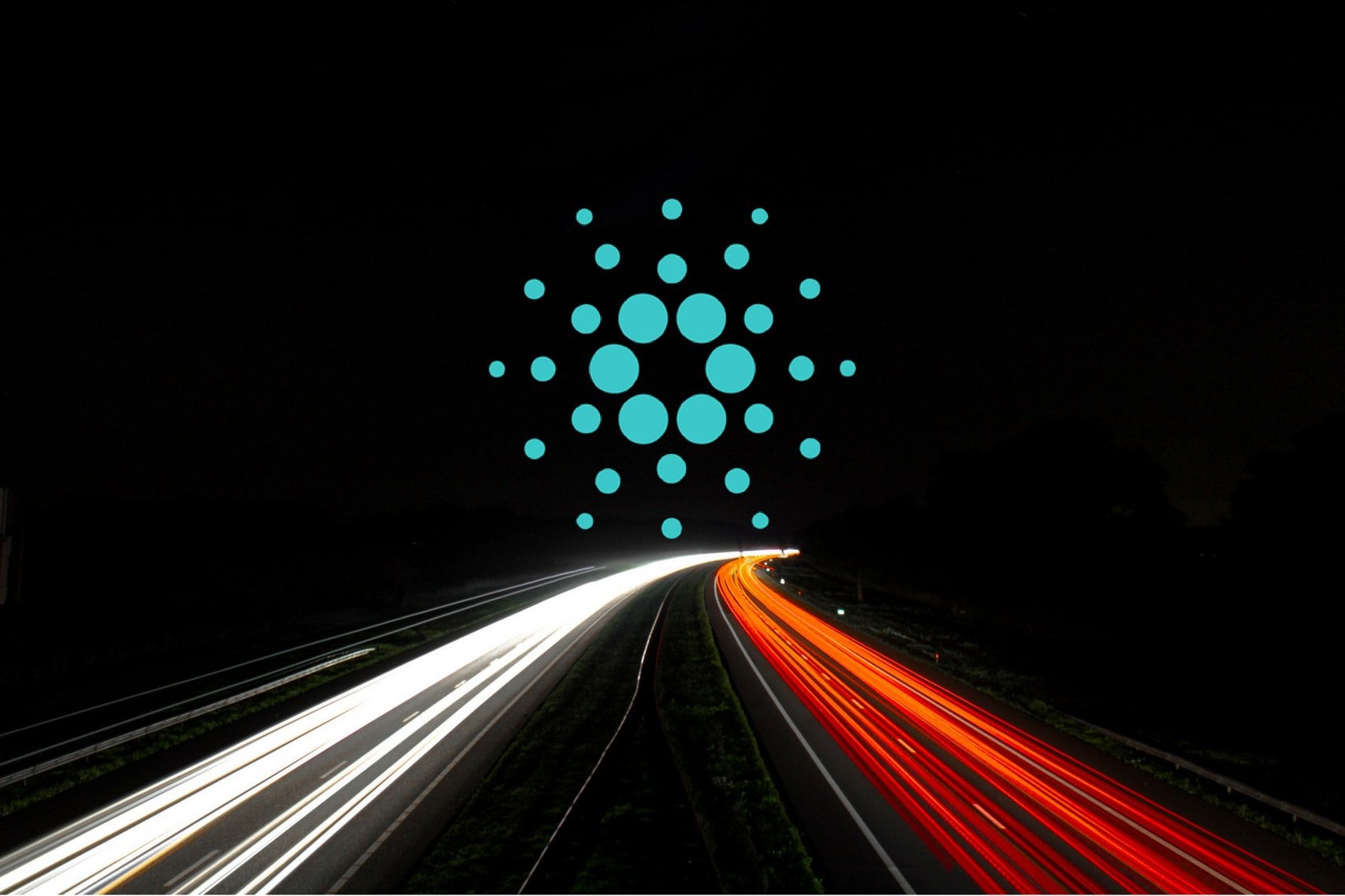 In the latest Cardano roadmap update, important details on the development of the platform were revealed. In addition, its most important components made
12
Share