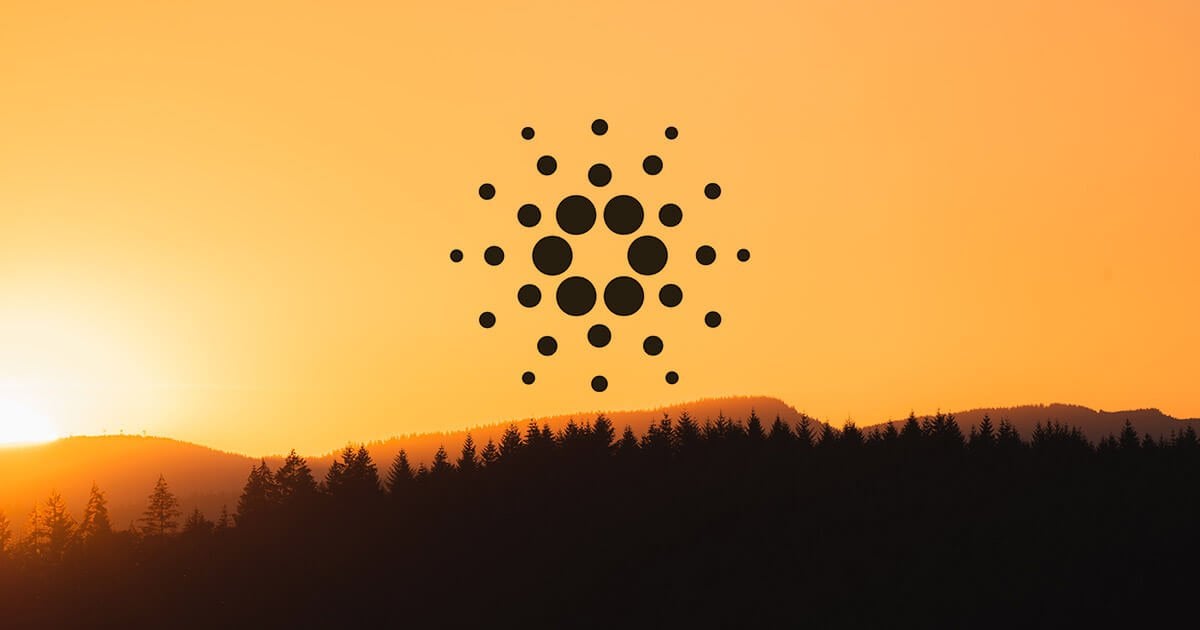 Almost 72% of all ADA is now staked on Cardano

With 71.9 percent of the total circulating supply of ADA now staked, Cardano is still the most decentralized blockchain network on the market. The significant increase in the amount of its underlying cryptocurrency being staked is followed by an equally significant rise in the number of new users entering the Cardano ecosystem, pushing ADA’s price the closest to $1 than it’s been in the past four years.

Cardano is still the most decentralized blockchain network in the world

While overtaking Polkadot earlier this year in terms of staked value has been major news for Cardano, it’s equally as important to notice the blockchain’s month and a half reign as the most decentralized network in the world.

With just under 72 percent of the total circulating supply of ADA staked, Cardano is still way ahead of Polkadot with 60.61 percent of DOT tokens staked on the network.

The latest data from Cardano data aggregator AdaPools has shown that over 54 percent of all ADA wallets have delegated their funds to a stake pool. This means that there are currently 214,610 wallets holding ADA that have decided to allocate their funds to securing the Cardano network.

Another major metric that points to the rapid decentralization of the Cardano network is the average...

The Mary hardfork — what will it mean for Cardano?

Charles Hoskinson’s Pool Is Up and Running

Ergo has successfully launched its stablecoin on mainnet, SigmaUSD! Based on the ageUSD protocol developed in collaboration by IOHK, Ergo, and Emurgo.

Dubai-based FD7 Ventures, a global crypto investment fund with $1 Billion USD under management, announced today plans to sell off 750M USD worth of their Bitcoin holdings over the next 30 days to incr...
12
Share 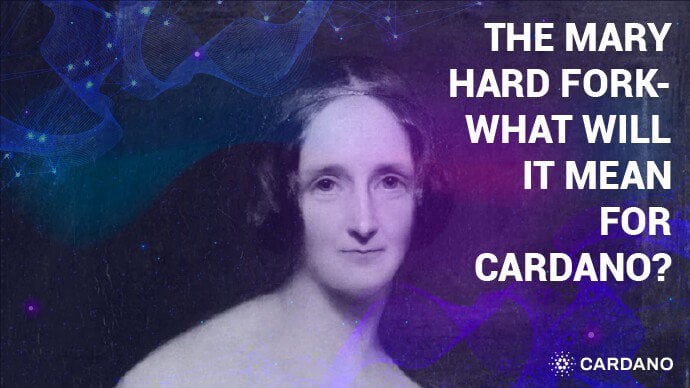 The Mary hardfork — what will it mean for Cardano?

The Cardano blockchain is poised to enter a phase of significant change at the end of February. For the first time in our protocol’s history, users will be able to define their own custom tokens.
21
Share

Cardano (ADA) to finally activate Mary Upgrade. Why is this important?

The latest official announcement by Cardano (ADA) developers from Input Output HK removes all doubts: Mary hardfork will bring native tokens and multi-asset support to the blockchain on March 1, 2021.... 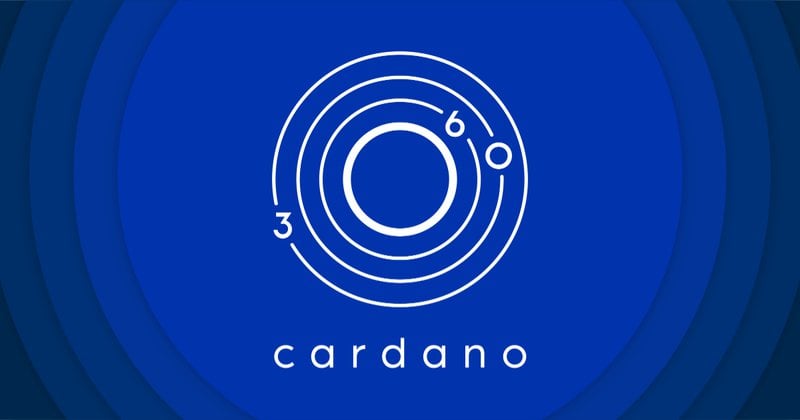 Cardano360 is our NEW monthly show, where we'll bring you all the freshest news & feature content from across the Cardano universe.
204
Share