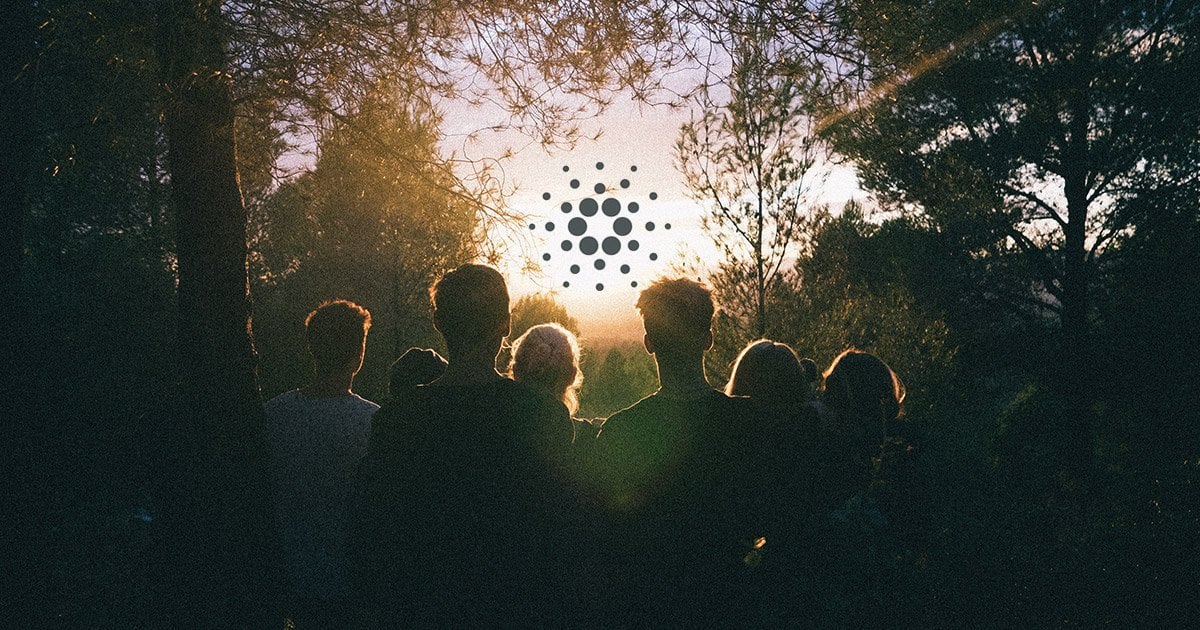 ADA community is here to stay

Cardano’s price has been slow to recover since its 2017 drop despite major strides made in the launch of the Shelley era. However, its on-chain metrics tell a story of an active community that has high hopes for the future of Cardano and its native cryptocurrency ADA.

While most of the media coverage Cardano has gotten in the past couple of years focused on its slow development process, the ambitious blockchain project has seen an eventful few months that are bound to propel it to new heights.

The Shelley era of its roadmap, which will bring about staking, will see its incentivized testnet launch in the following days. IOHK, the company behind Cardano, had a successful balance check before the official network snapshot, with its CEO Charles Hoskinson saying several major bugs and issues were resolved in the meantime.

Several pilot projects are currently in the works and the company launched a partnership with New Balance, successfully implementing its blockchain solution to reduce counterfeiting.

And while all of this only strengthened the community’s confidence in the project and its charismatic leader, Cardano’s price barely reacted to any of the major developments in the company. The price of its native cryptocurrency ADA, which is down more than 96 percent from its ATH, has been stagnant for months.

According to data from IntoTheBlock, there has been a steady number of transactions larger than $100,000 in the past three months. Aside from a few short-lived peaks, the number remained more or less stagnant throughout the year as well.

Number of transactions with a value of $100,000 or greater in the past year. (Source: IntoTheBlock) A slow-growing, but loyal network

Since its creation in 2017, Cardano managed to attract a large and active community. That very community, while failing to grow at a rapid pace, has been slowly and steadily increasing throughout the year. Data h...

A Cardano Wallet Guide on How to Store, Send and Receive Cardano ADA Tokens 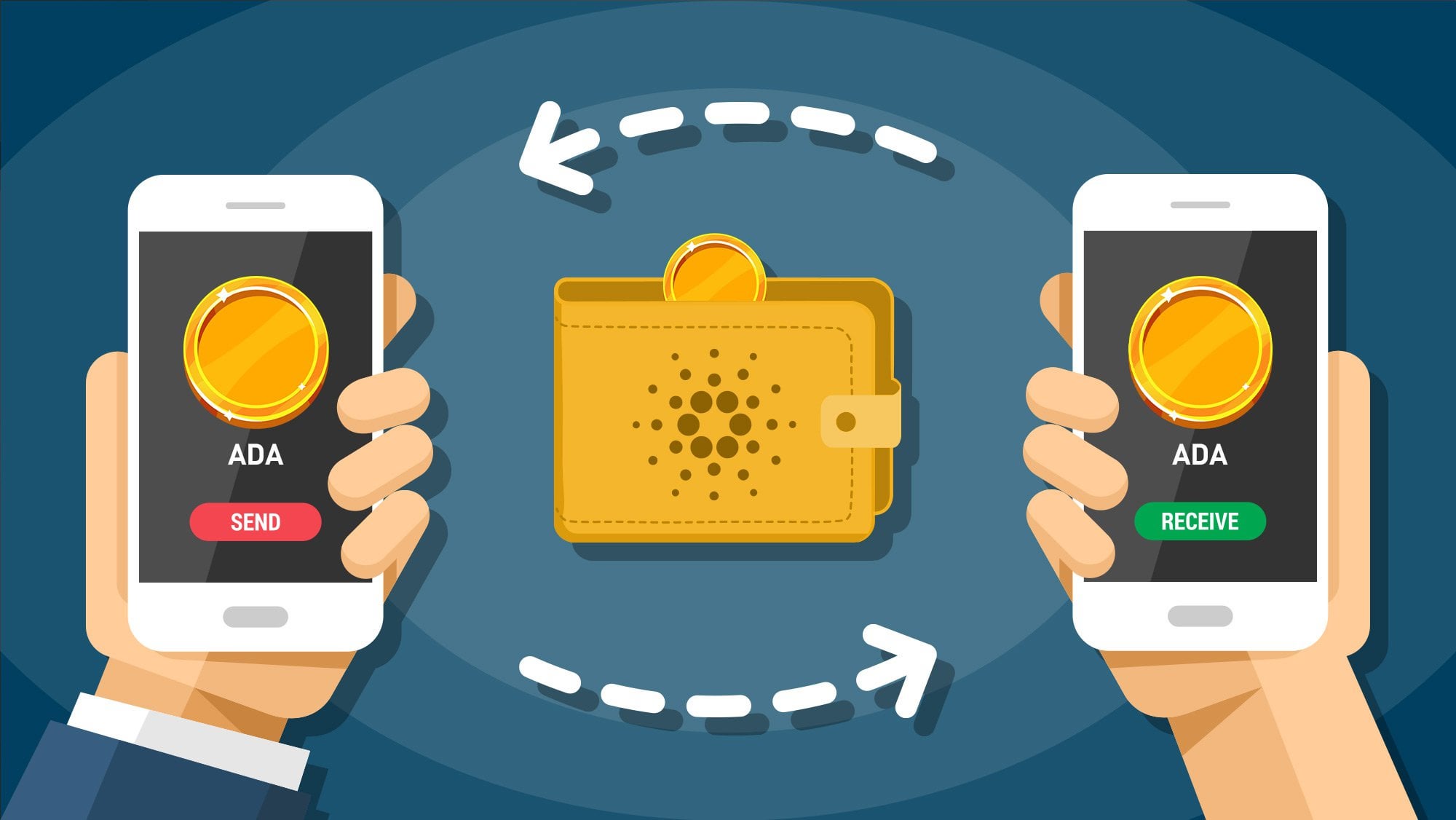 A Cardano Wallet Guide on How to Store, Send and Receive Cardano ADA Tokens

Set up a Cardano ADA Wallet to store, send and receive your ADA tokens the easiest way. 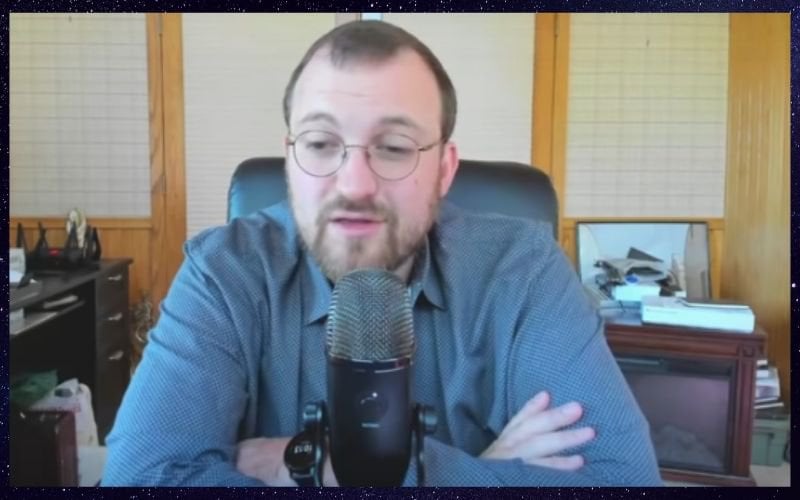 The CEO of IOHK, Charles Hoskinson, has a couple of hours ago distanced himself and the Cardano Foundation from a multi-level marketing (MLM) campaign that targets Chinese rich farmers. This came abou...