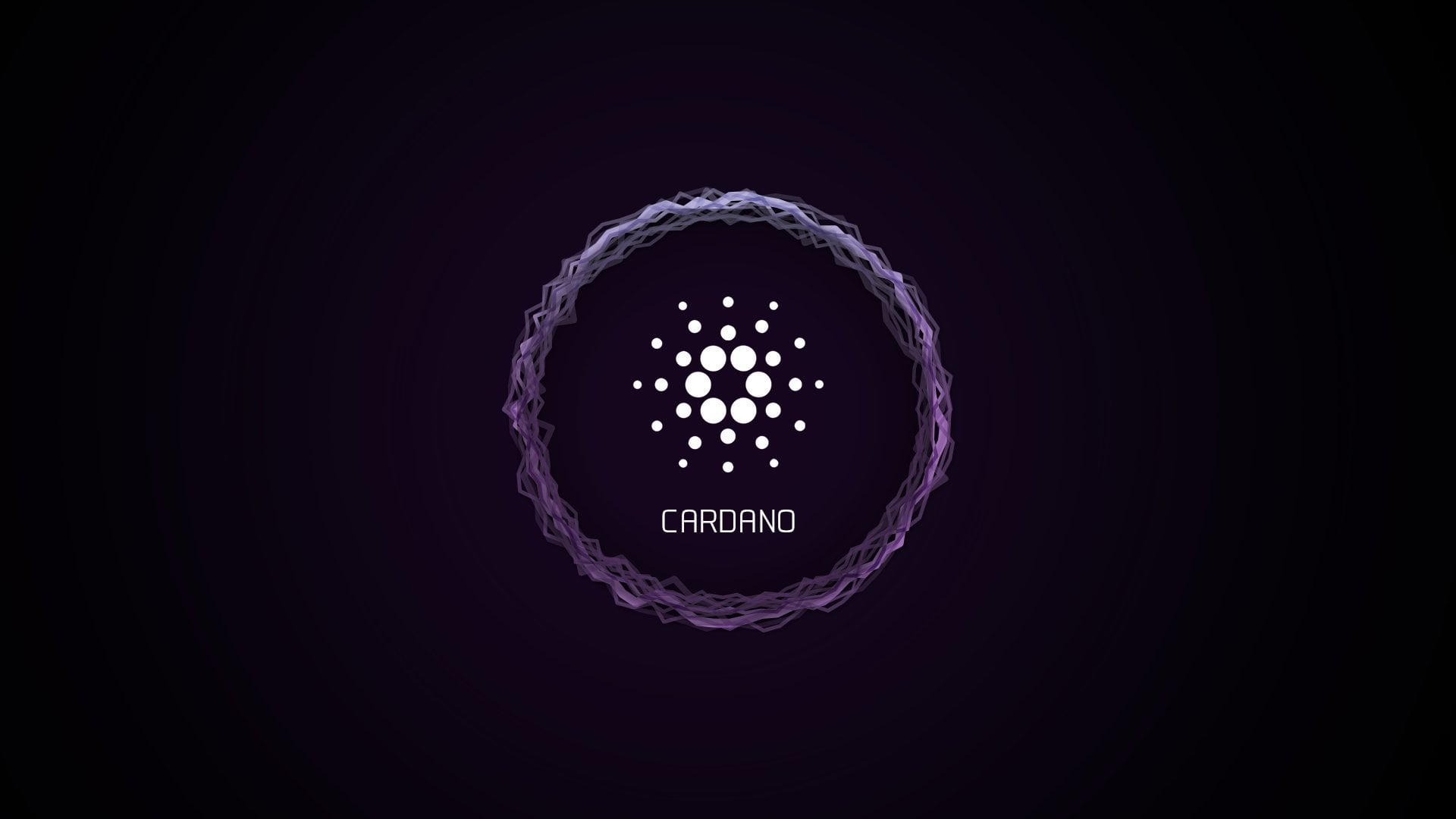 Charles Hoskinson of Cardano, while presenting his speech at the Independent National Convention, began laying out some important political history of the United State. He highlighted three times in history where presidents who are thought to be entirely different are elected with the hopes that they will improve things in the state. But the end was somewhat the same as the results were the same and situations were not different. He stated that the major challenge is not in the type of person that has been elected, but somehow, the system of checks and balances has been manipulated. Thus, even if people clamor for a change, things will continue to be the same.

This kind of structure naturally chokes new ideas or information that tend to dethrone existing and tailored ones that control the system. People want new candidates, but these candidates carry “alternative vision and messages” that will be “de-platformed at any time” he said, “then what do they matter”. Well-meaning candidates can easily be made into monsters by people whose day-job is to look into details about ugly pasts of people and write about them. No one will be free from this kind of freedom. This is why, even the most brilliant people on earth,  may never be qualified or voted to hold political positions where they can make changes.

Changes will only begin to surface when changes are made to how information is handled, how the media operate, and how people treat each other. Charles said:

The cryptocurrency industry, as he iterated, d...