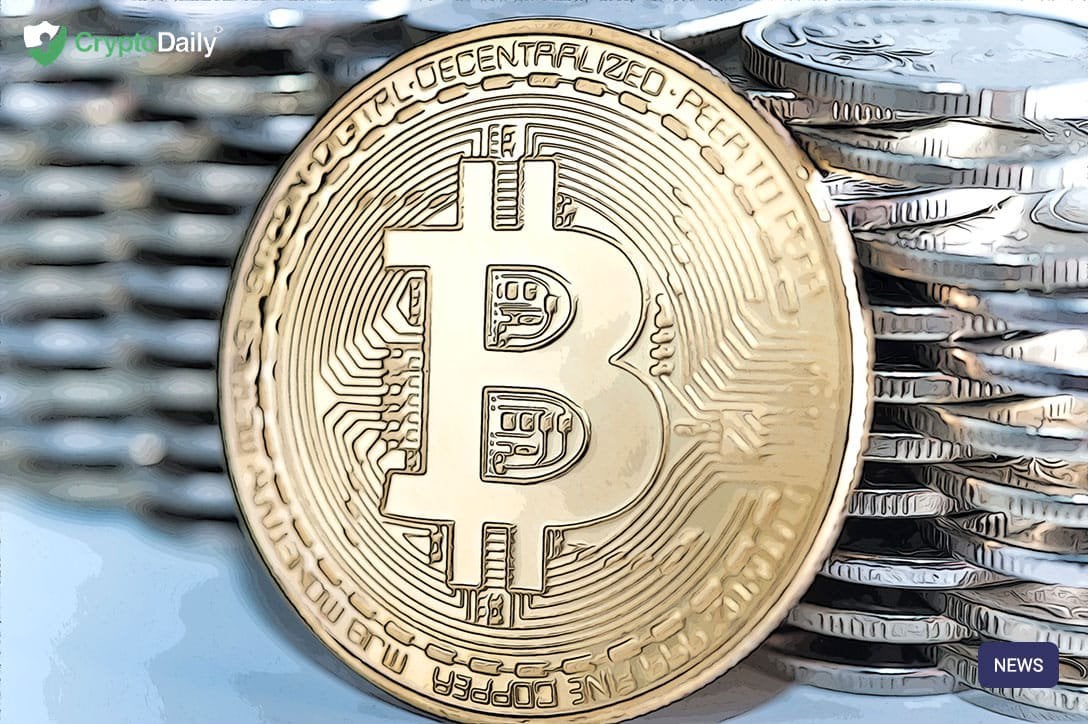 This past Thursday, the crypto community started buzzing about a whale sighting. Rumors abounded. It was a big one, one of the biggest whales they’d ever seen.

What does that mean? Well, for those of you who haven’t gotten off the trad finance boat completely yet, whales are the big movers and shakers in the crypto industry. While most daily activity that occurs on crypto exchanges is comprised of small-fry daily traders, when whales move, they have the power of changing tides in the market.

When considering role whales play in the digital economy, it is important to note that the disparity of Bitcoin distribution is remarkable. One percent of Bitcoin wallets possess 55 percent of the Bitcoin in circulation. To put that in perspective, in the US, where wealth inequality is often the subject of political debate and considered a problem that needs to be addressed, the top one percent is in possession of 35 percent of the nation’s wealth.

Now, one could rightly object that comparing Bitcoin wealth distribution to US wealth distribution is apples to oranges. They are totally different things based on circumstances and factors of an entirely different scale. However, we are talking about a lot of money, whichever way you cut it. And for an economic system that is often portrayed as a remedy to the problems associated with the traditional financial system, Bitcoin wealth inequality is nothing to scoff at.

The Four Species of Crypto Whale

Now, in terms of the whales themselves, typically, crypto analysts have identified four kinds of whales. There are traders, early adopters and miners, wallets with lost private keys, and criminals.

Concerning the traders, analysts have estimated that about 33% of the whales are active traders. These traders vary from individuals who have personally accumulated massive wealth to institutions that collectively work the market. In terms of their specific trading tendencies, tr...