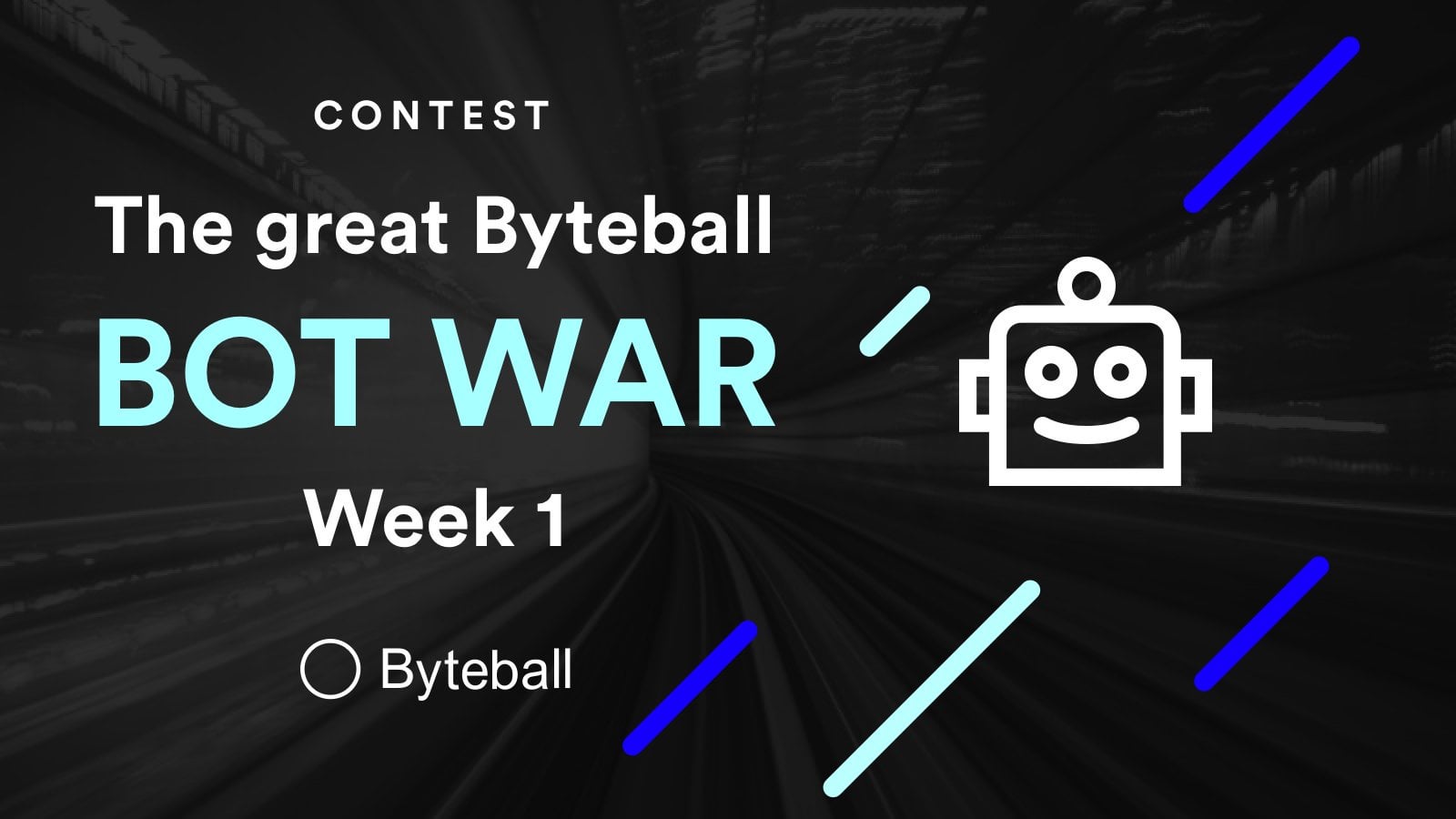 The first week of contests like these are always a bit hard to judge. Some contestants have to familiarize with the platform before being able to produce actual progress, servers must be set up, core architecture thought through and generally, the idea must start to materialize.

Therefore, we are happy that there has already been 3 progress reports made so early on in the contest. We will of course comment on them and try to provide useful tips and feedback to the developers based on their reports.

The absolute core of a project in this contest, is the idea. Creativity is extremely hard to force. If it was as easy as sitting down and thinking hard for 2 hours, everyone would have brilliant ideas all the time. But that's just not how it works.

Ideas are often the result of inspiration and the ability to transfer knowledge of one domain to another in a structured way. Most great inventions and innovative ideas originate from the ability to apply one's knowledge of one domain to other contexts. An example could be if someone spots an existing use case that requires a certain degree of trust between parties to work. The knowledge that Byteball's smart contracts can provide a way to remove the need for trust can possibly be applied to use cases that require trust to some extent.

And the ideas displayed by the three progress reports show such ability in that they all take a current real-world problem or need, and propose a solution by the use of the Byteball Platform. Before announcing this week's winner, let's take a further look at the three reports and the ideas proposed.

It is still very early in the competition and from the speed at which he is able to realize his ideas it is very likely that the concept will be expanded with even more functionality during the contest. The system in itself is rather simple, and the initial idea can actually ...