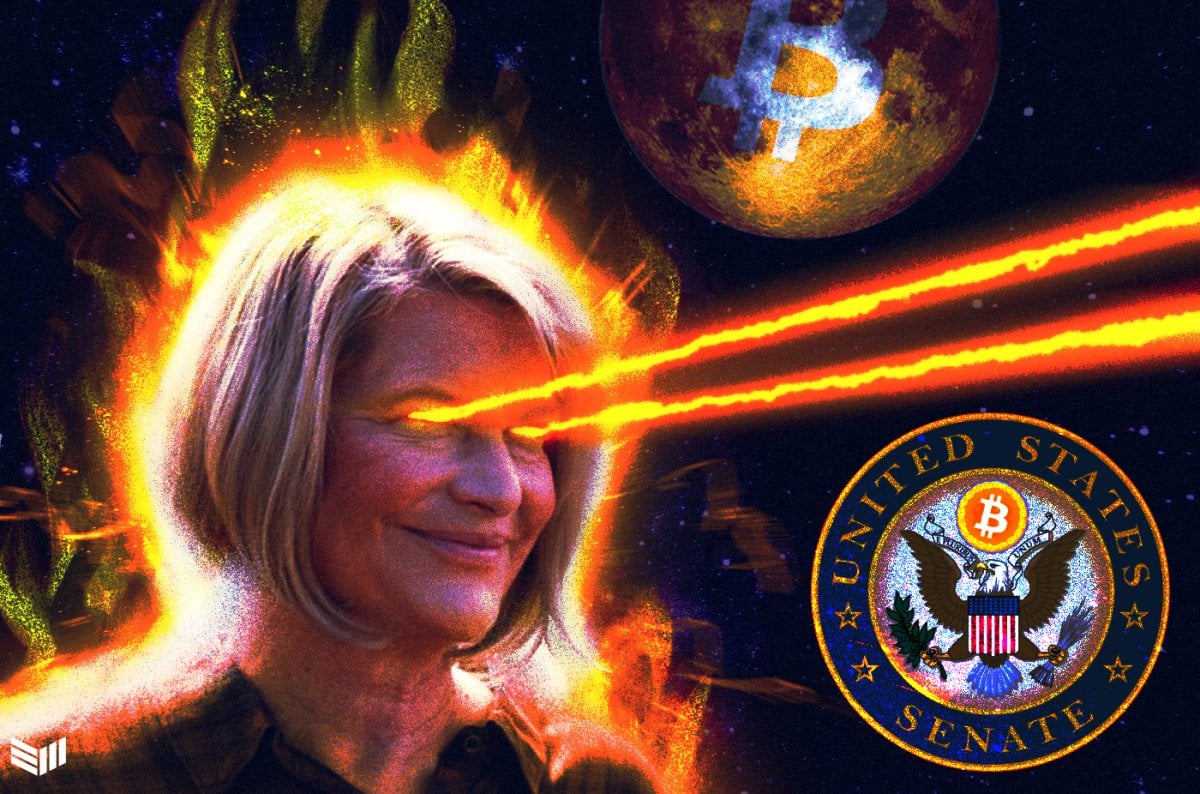 Senator Lummis is planning to introduce a detailed bill on Bitcoin and crypto next year. The bill would provide guidelines for categorizing digital assets and create a new regulatory agency to oversee the cryptocurrency market.

Pro-bitcoin U.S. Senator Cynthia Lummis is preparing to introduce a comprehensive cryptocurrency bill next year that would define how to classify and tax different digital assets.

A senior aide for the senator told Bloomberg that, if enacted, the bill would “provide regulators with clear guidance on which assets belong to different asset classes, offer protections for consumers, regulate stablecoins, and create a new organization under the joint jurisdiction of the Commodity Futures Trading Commission and the Securities and Exchange Commission to oversee the digital asset market.”

Since its inception, Bitcoin has brought innovation to the U.S. and uncertainty to its regulatory body. As the monetary network advances in usage and recognition across the country, Washington has had a hard time figuring out how to fit the new technology under existing legislation.

On December 8, chief executives of prominent cryptocurrency companies joined the U.S. House of Representatives for a hearing that sought to enlighten lawmakers on the tech’s novelty, as, according to the hearing’s leader Rep. Maxine Waters, “several questions remain as to how traditional rules apply” to the asset class. The C-level executives argued that Bitcoin and cryptocurrencies are fundamentally different from the established system and suggested lawmakers should consider writing specific legislation for the industry.

Lummis is outspoken about Bitcoin and its benefits, as well as about her support for the technology. The senator also has drawn a dividing line between Bitcoin and oth... 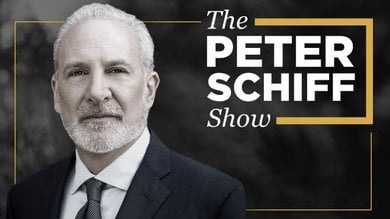 Stocks pump on potential Powell pivot. Fed trying to prevent its credibility and the market from imploding. More than 2/3rds of Bitcoin holders are underwater on their purchase. The gold standard didn... 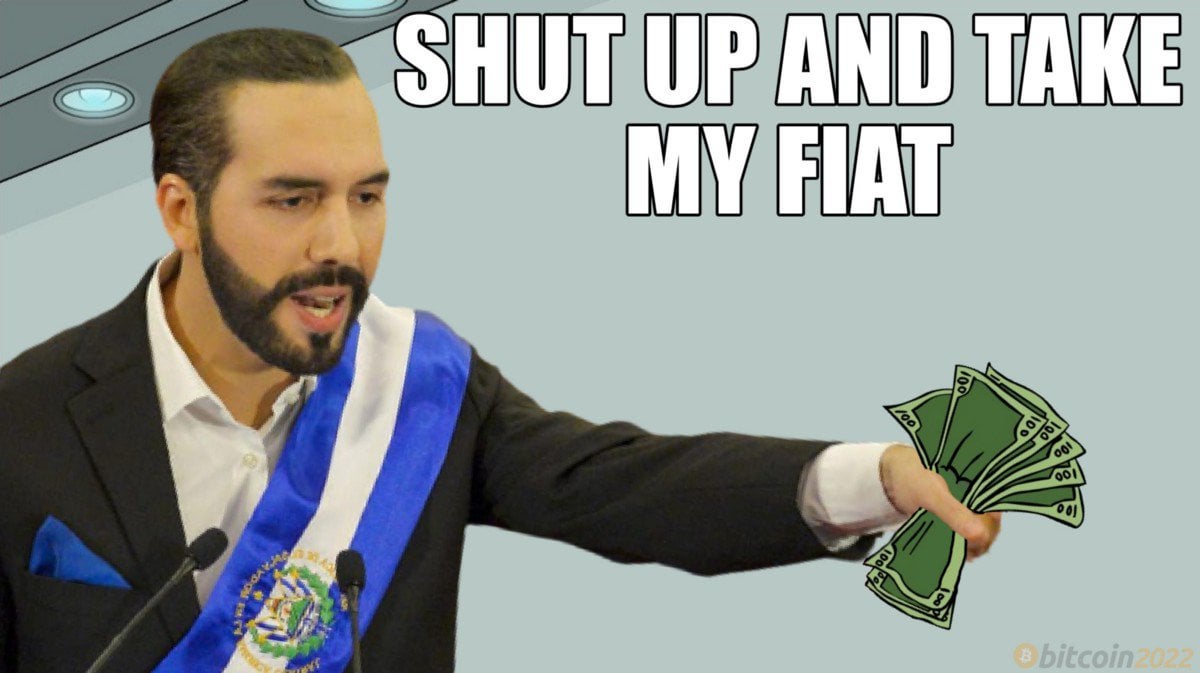 Presidente de El Salvador, Nayib Bukele, announced on Twitter that El Salvador bought another 410 Bitcoins for over 15 million USD. He wrote in English: “Some guys are selling really cheap”…
Share 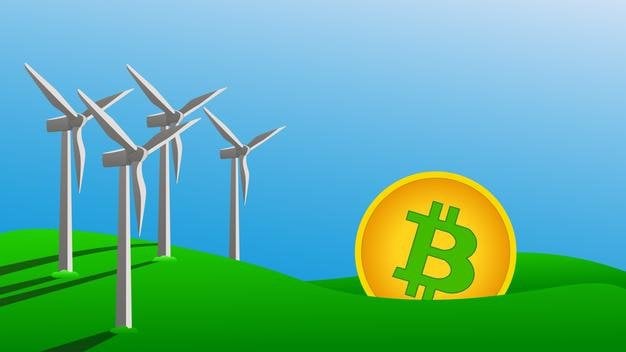 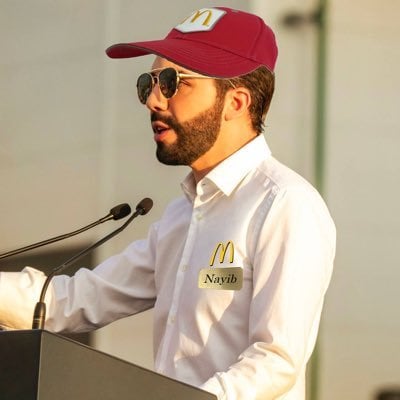 A website tracking the amount of bitcoin (and value in USD) owned by Nayib Bukele (read: El Salvador).