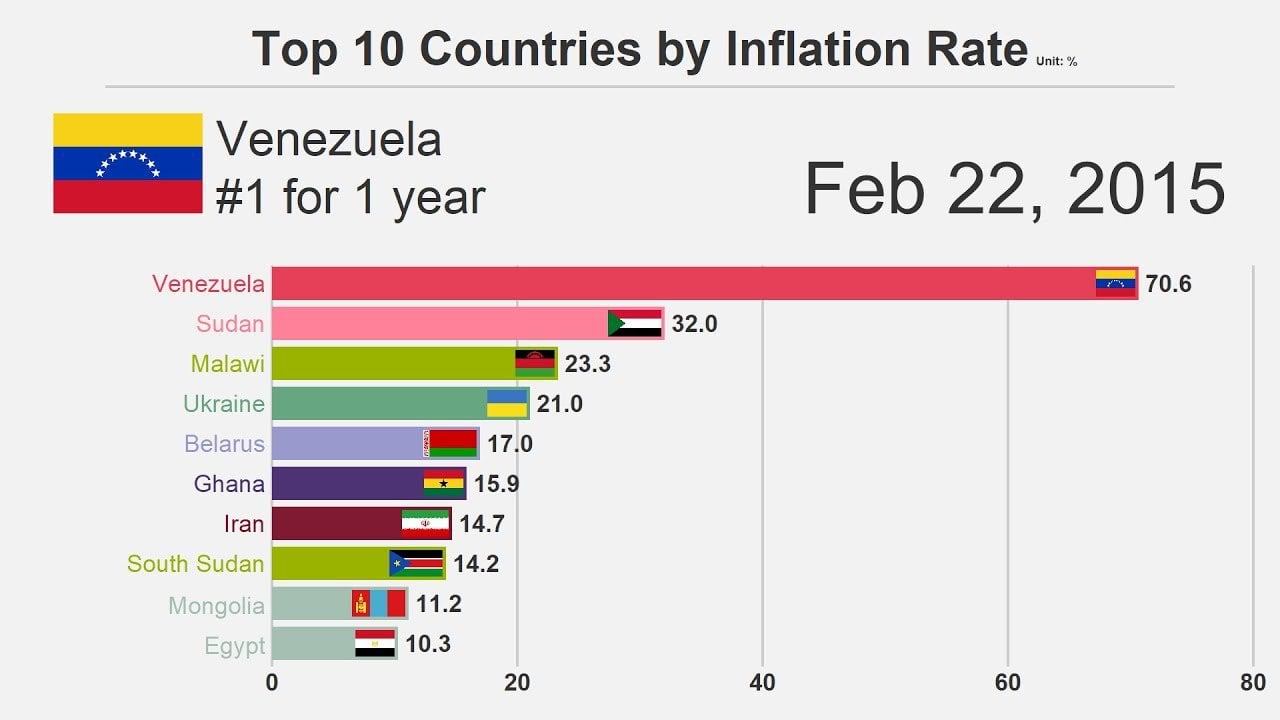 Why Won’t Bitcoin Die? Because You Need It

“Why won’t bitcoin die?” is a common question I’ve heard asked throughout the years by people sitting on the sidelines watching the bitcoin price hectically rise and fall, time and time again.

Many people in developed countries see bitcoin as an investment opportunity,  thinking “I’ll buy low here, and sell high here” in the hopes of purchasing a good or service that they wish to acquire. We also aim to increase our net worth and improve our quality of life, earn a higher social status, provide value, etc. But many people in the first world have not yet had to learn about the frightening reasons why bitcoin is needed in the first place, but that is changing.

I remember giving a speech at my college during my freshman year (I went to school in the United States) on what’s better: fiat currency or bitcoin. One argument I made is that fiat’s hyperinflation tendencies lead to a 100 percent guaranteed result of wealth evaporation. I showed the video below, featuring a chart with multiple national fiat currencies and demonstrating how the Venezuela bolivar was...

Isabel Schnabel, Member of the Executive Board of the European Central Bank, described Bitcoin as a speculative asset that does not fit the definition of money.
35
Share