Why nothing will happen [with Bitcoin] on August 1st

A number of months ago, the community decided to coordinate the activation of Segwit on August 1st, rather than continue delegation of this coordination to the miners, who had collectively been stalling the upgrade. This proposal was numbered BIP148, and widely supported by Bitcoin users. There was fear that 51% of miners might retaliate by splitting the blockchain, using invalid blocks light clients could not detect in order to solidify the split in perpetuity.

Why BIP148 is no longer relevant

Last week, miners finally decided to stop stalling Segwit, and have begun the activation process on their own, prior to BIP148’s August 1st flag day, and in a manner that is essentially embracing BIP148 themselves using a miner-activated method early. Therefore, BIP148’s new rule is redundant, since miners are already enforcing it as of Sunday. Users should still run BIP148 code to ensure they retain full node security, but the probability miners will attempt to split the chain in retaliation at this point is pretty much zero. Basically, BIP148 was an early success.

In the meantime, a new altcoin calling itself “Bitcoin Cash” has been formed, aiming to take advantage of the previous talk of an August 1st fork, to try to hijack Bitcoin users for their altcoin. By using the name “Bitcoin”, they may fraudulently fool people into switching to their new altcoin.

But at the end of the day, “Bitcoin Cash” (or, perhaps more accurately called, “Bitmain-coin”) is just yet another altcoin. It has no effect on the real Bitcoin network, and users who stick to Bitcoin Core and compatible full node software will be entirely unaffected.

Note also that this isn’t a particularly unique or even first-of-kind altcoin: “Bitcoin Dark” and “Bitcoin Plus” have tried to hijack the “Bitcoin” name previously. Bitmain-coin also g... 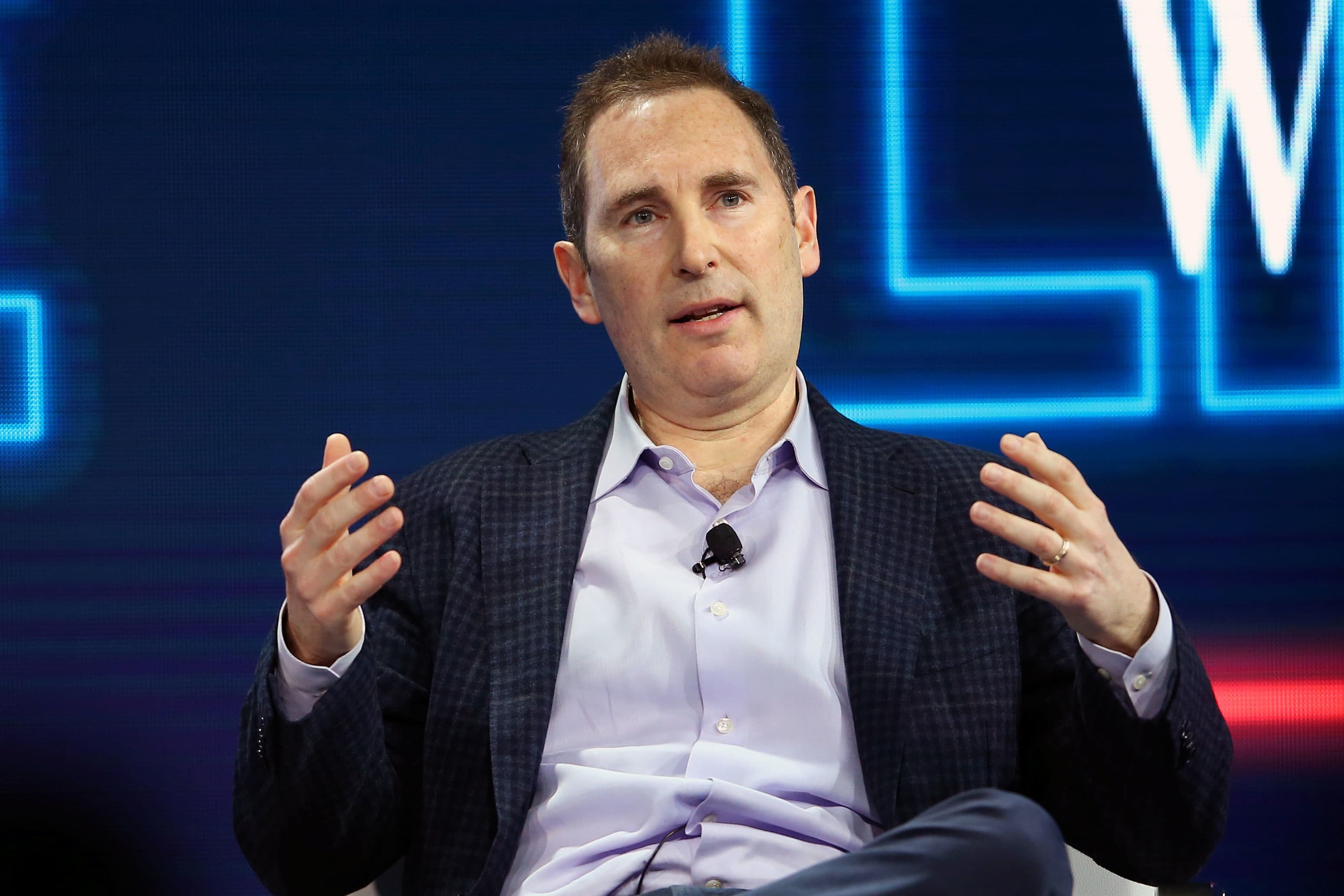 Currently, Amazon doesn't accept any cryptocurrencies as payment for its products.
11
Share 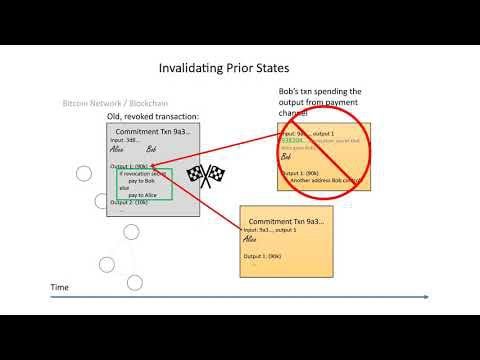 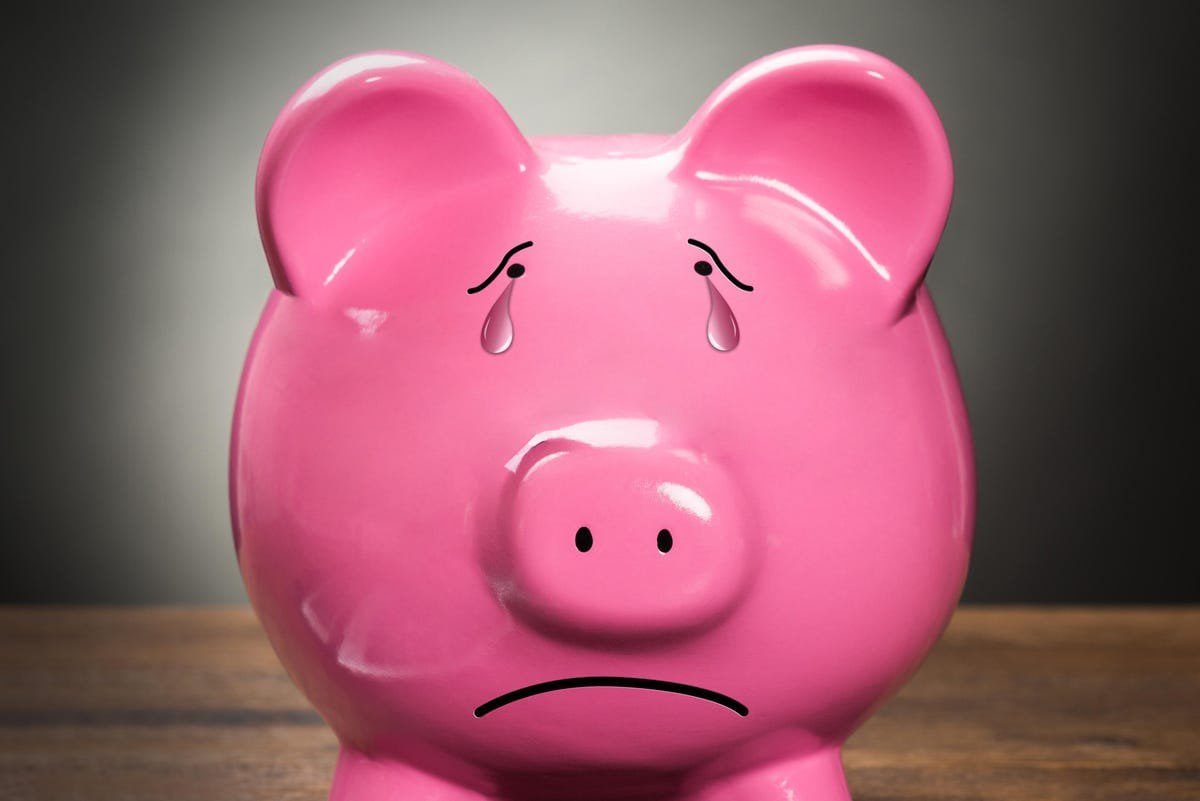 The Bank of England and the Federal Reserve want it to be physically impossible for parents to do the right thing and put cash aside for their kids.
21
Share

Mary Callahan Erdoes: Bitcoin is an “asset class” and people wants to invest in it.

JP Morgan’s Mary Callahan Erdoes, #Bitcoin is an asset class and people wants to invest. Our job is to help them put their money where they want to invest. https://t.co/Lblkemp9Kd— Todayq (@todayqoffi...
10
Share 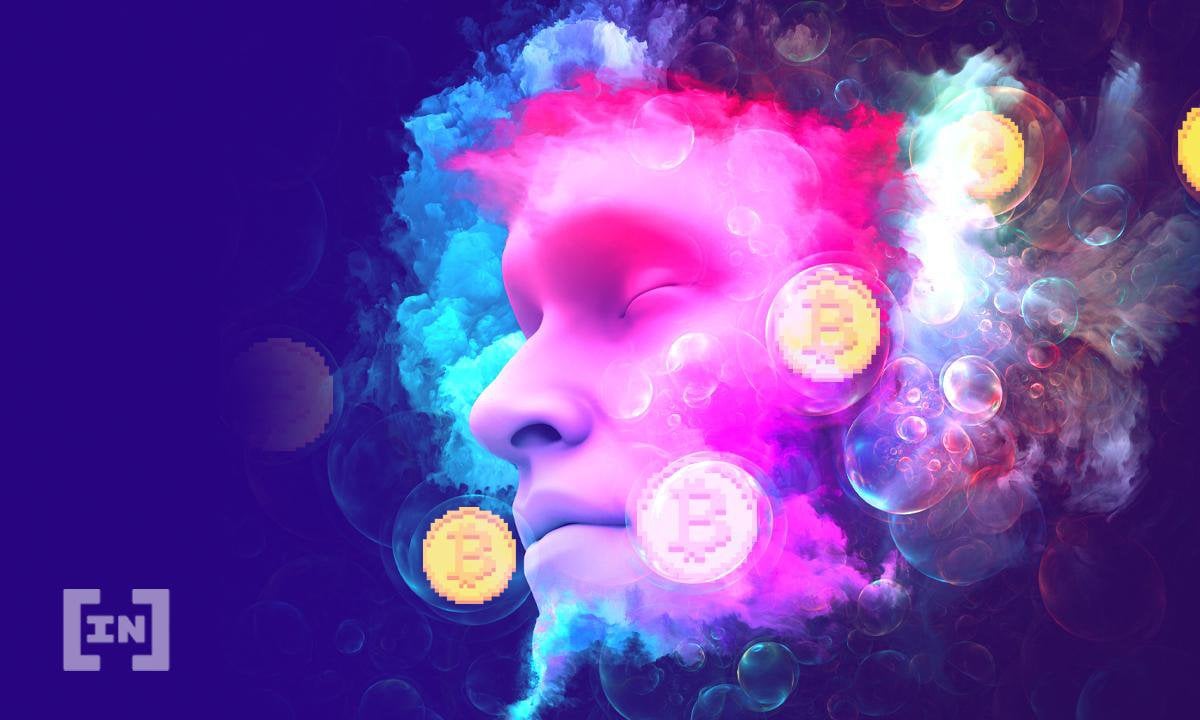 Bitcoin miner Bit Digital said it would be leasing space in Miami Beach for its second US location.
7
Share 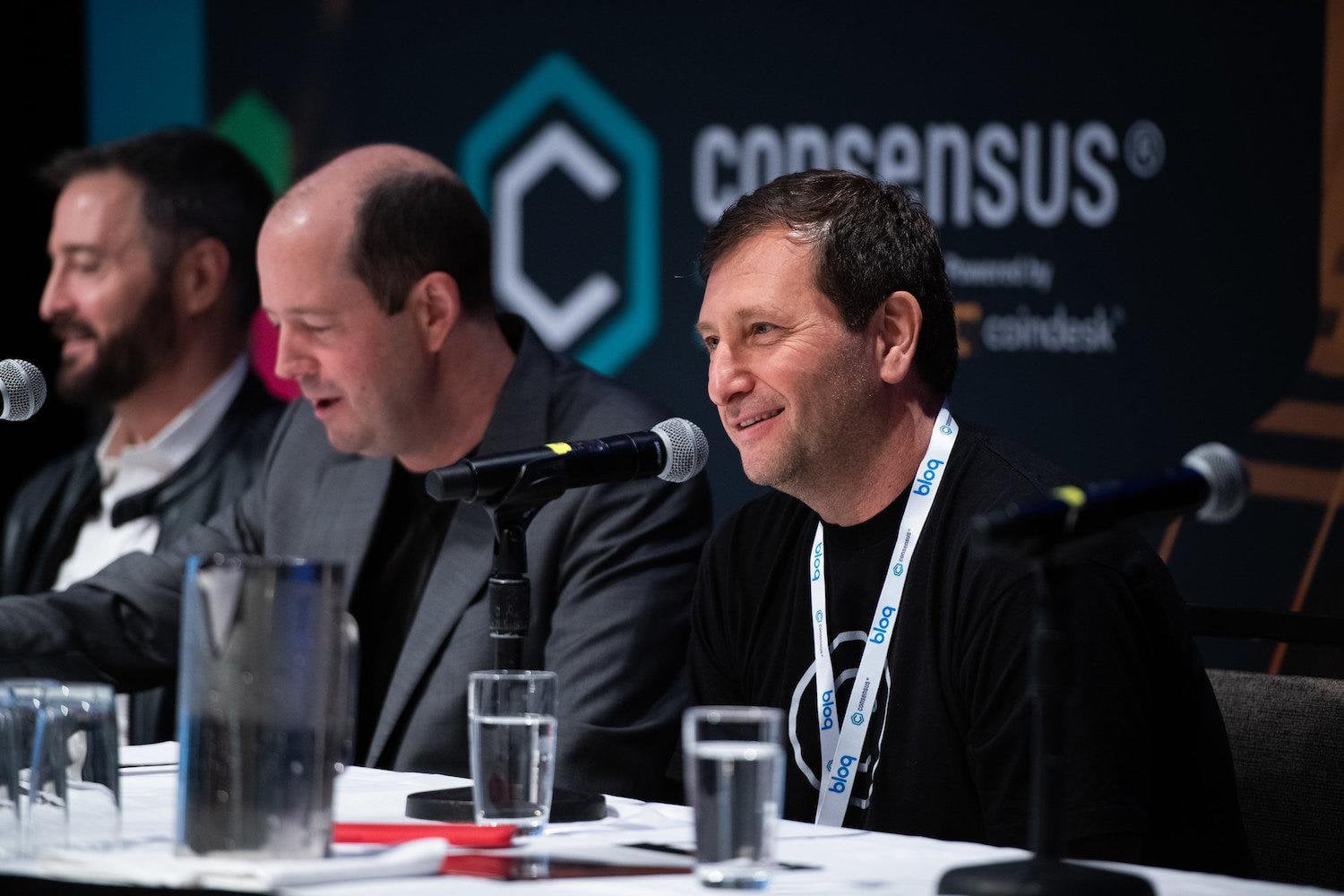 The announcement follows just two days after Core Scientific said it planned to list its shares on the Nasdaq via a merger.
6
Share 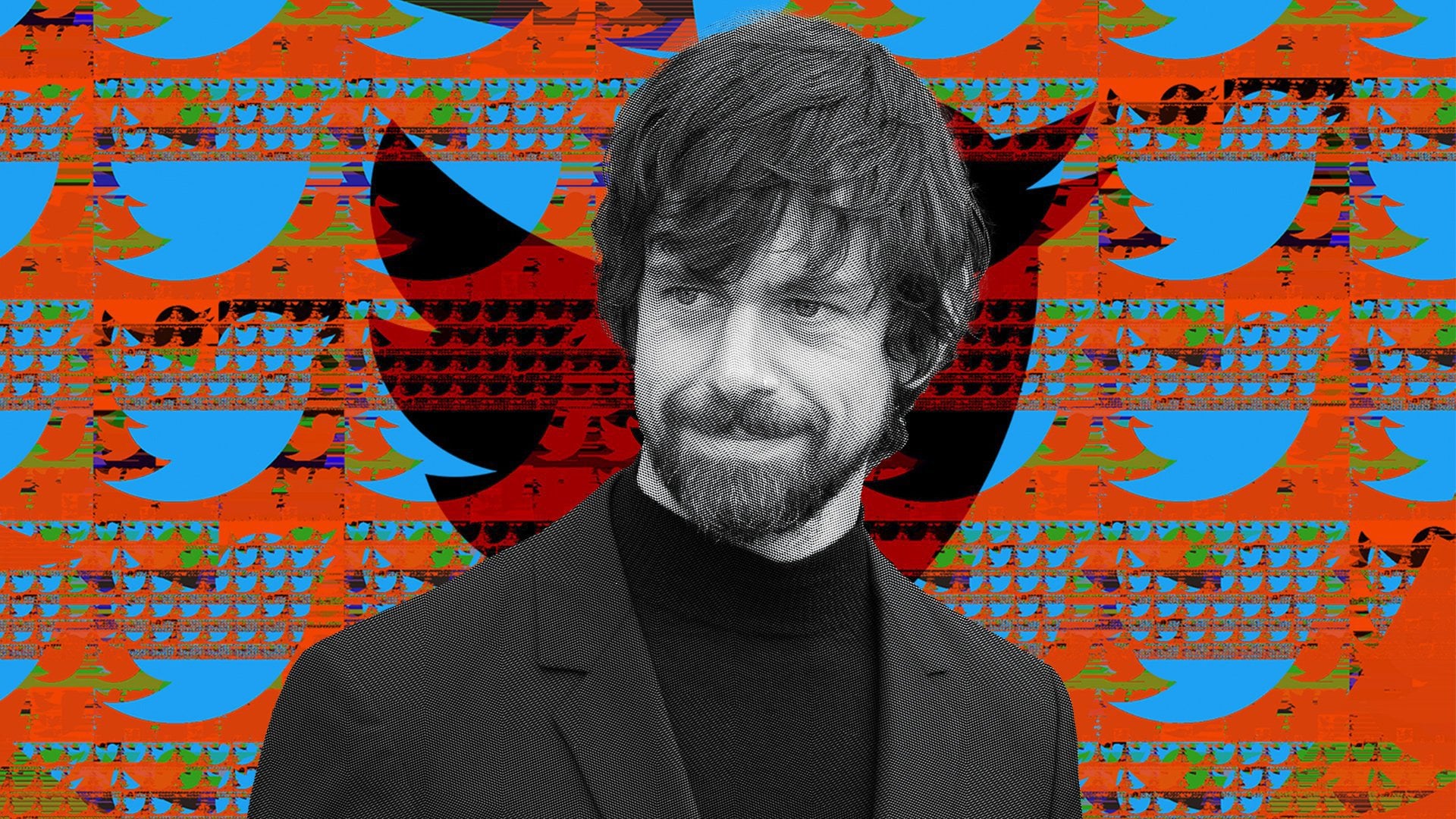 Bitcoin will be a 'big part' of Twitter's future, says CEO Jack Dorsey

Twitter CEO Jack Dorsey for the first time has publicly said that bitcoin will be a "big part" of the company's future. 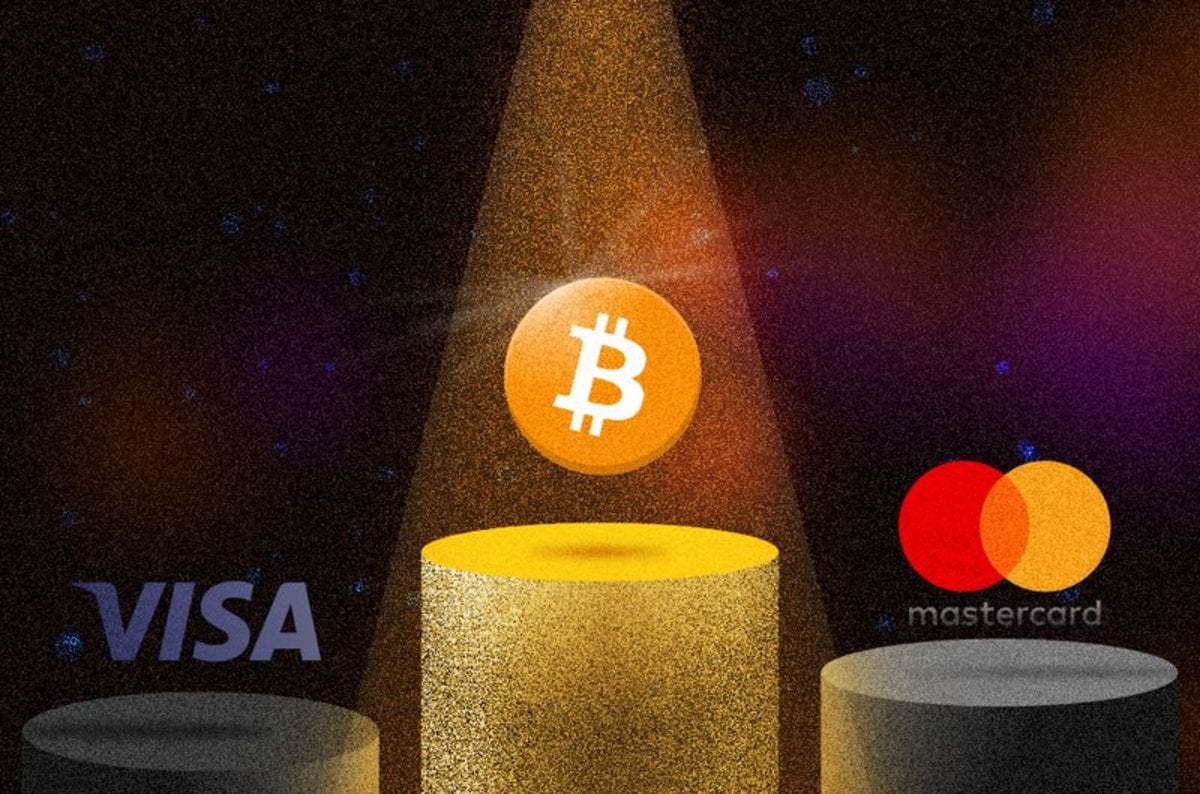 Amazon has begun its search to hire a Digital Currency and Blockchain Product Lead, to enable modern, fast, and inexpensive payments to Amazon.
19
Share 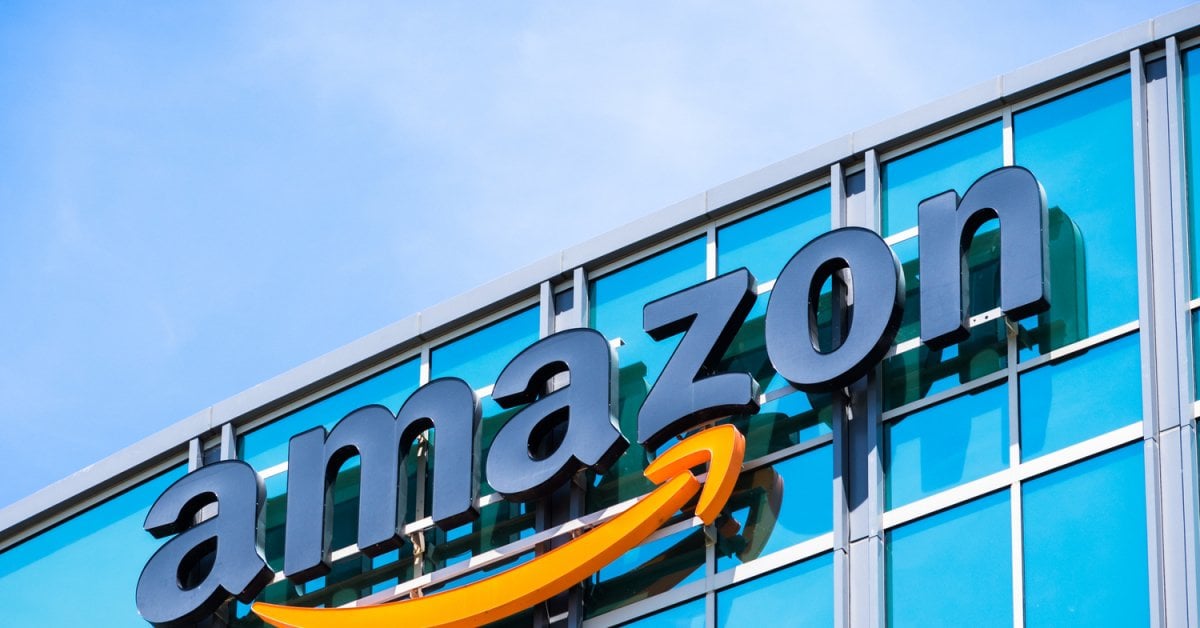 Amazon Is Looking to Hire a Digital Currency Lead

Amazon is seeking a Digital Currency and Blockchain Product Lead as it looks to bring its payments systems into the crypto age.
10
Share 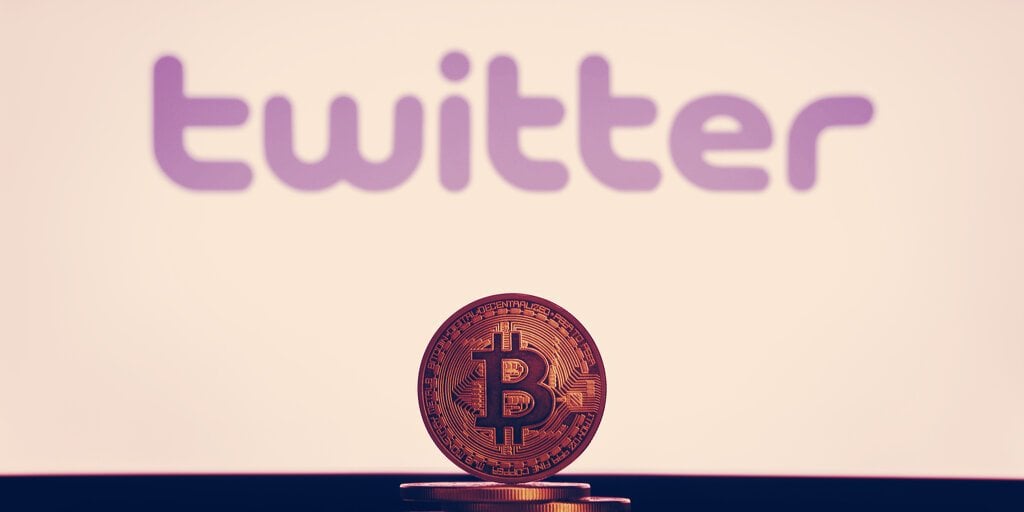 Twitter CEO Jack Dorsey has confirmed that Bitcoin will be “a big part” of the social media giant’s future, along with artificial intelligence and decentralization.
11
Share 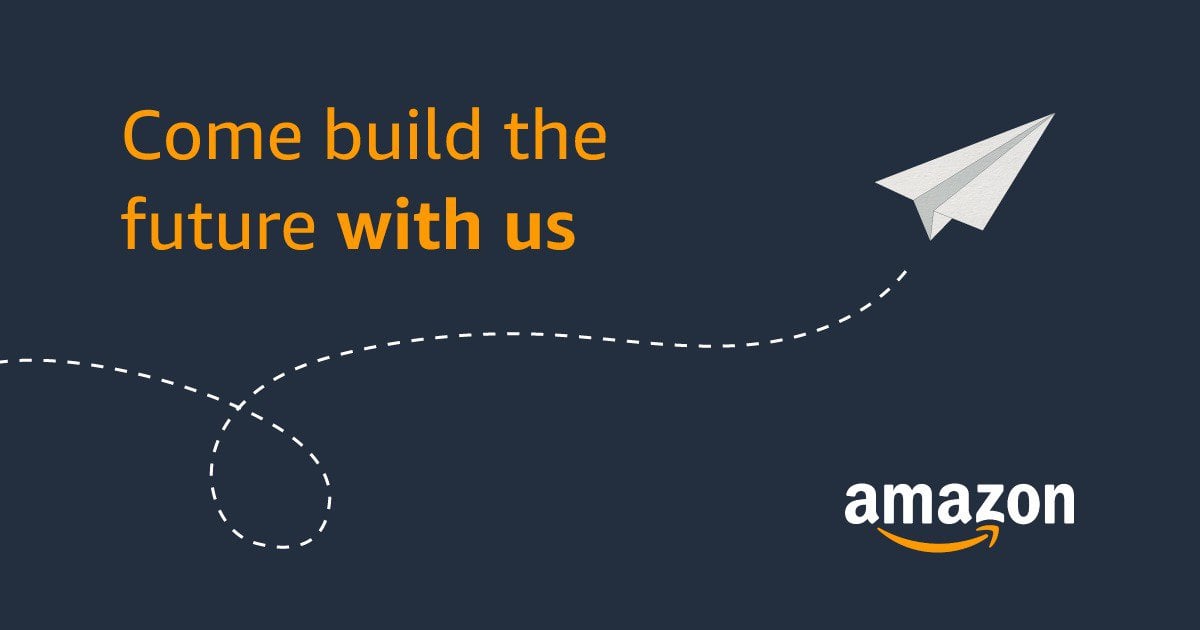