Why BTC growth should feel illogical, but really isn't

A bear market will make these growths seems illogical, especially when your surroundings "crytpo twitter, crypto reddit, etc" But the mass majority of the public aren't involved... like the internet in the 90s, which now is in every hand 24/7. Take a look at amazon or apple, the ground floor pricing on stocks was cheap... but this was a company you were investing in, you were investing in something tangible. BTC is an idea, a number, an algorithm... The very concept of investing in something like this is new, and won't be seen again. The .com boom was much more tangible in a sense. So while this growth seems insane, it's actually not. The human brain can't really feel numbers over a hundred, we can comprehend, study, and understand them, yes, but the idea that there are 7.8 billion people and 137million BTC users (actual number supposedly) doesn't feel very different from say I lied and there were 500 million users. The people and money flowing into crypto will be like nothing there ever was and these massive "bubbles" and 10000% gains will and should feel insane and out of the norm and cause "red flags" but in time we will look back as if it was obvious that this was the future and going to happen.
Go to self.Bitcoin
coindesk.com

When banks make loans, they create money. This is because money is really just an IOU. 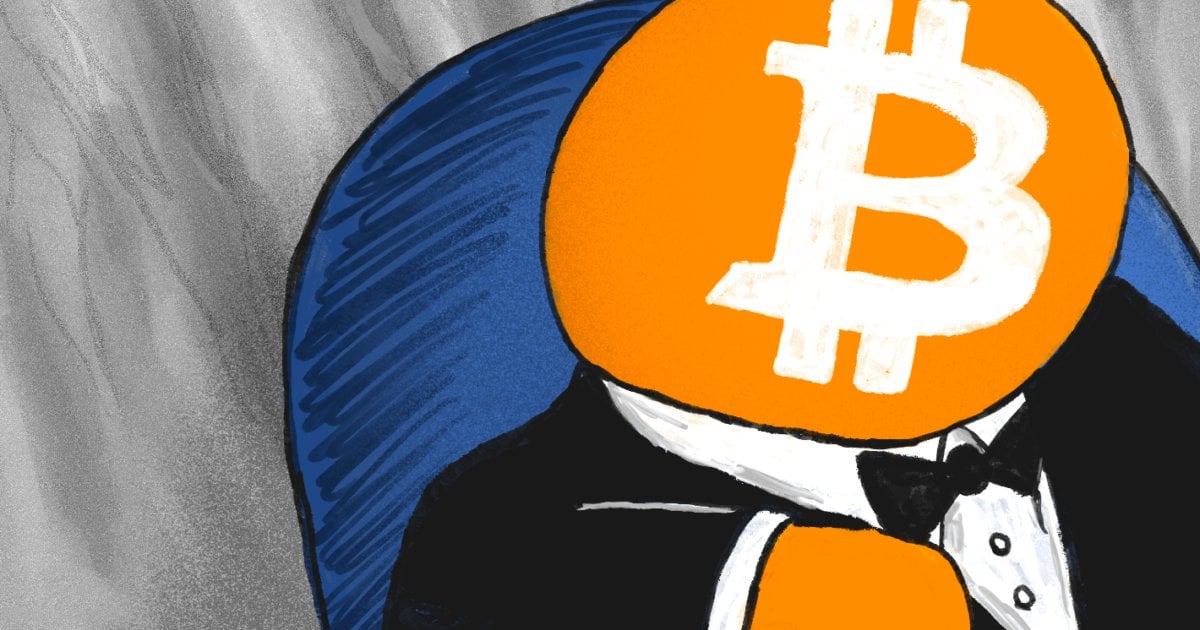 Bitcoin Is The Only Investment-Grade Digital Asset

Along with a bitcoin bull run comes the allure of alternative cryptocurrencies. But BTC has properties that these alternatives never will.
0
Share
BTC -3.54% · msn.com · 5h

Bitcoin could replace gold as store of value, Bank of Singapore says

Bitcoin and other digital cryptocurrencies could replace traditional safe haven assets like gold, according to the Bank of Singapore. Mansoor Mohi-uddin, the bank’s chief economist, wrote in a researc... 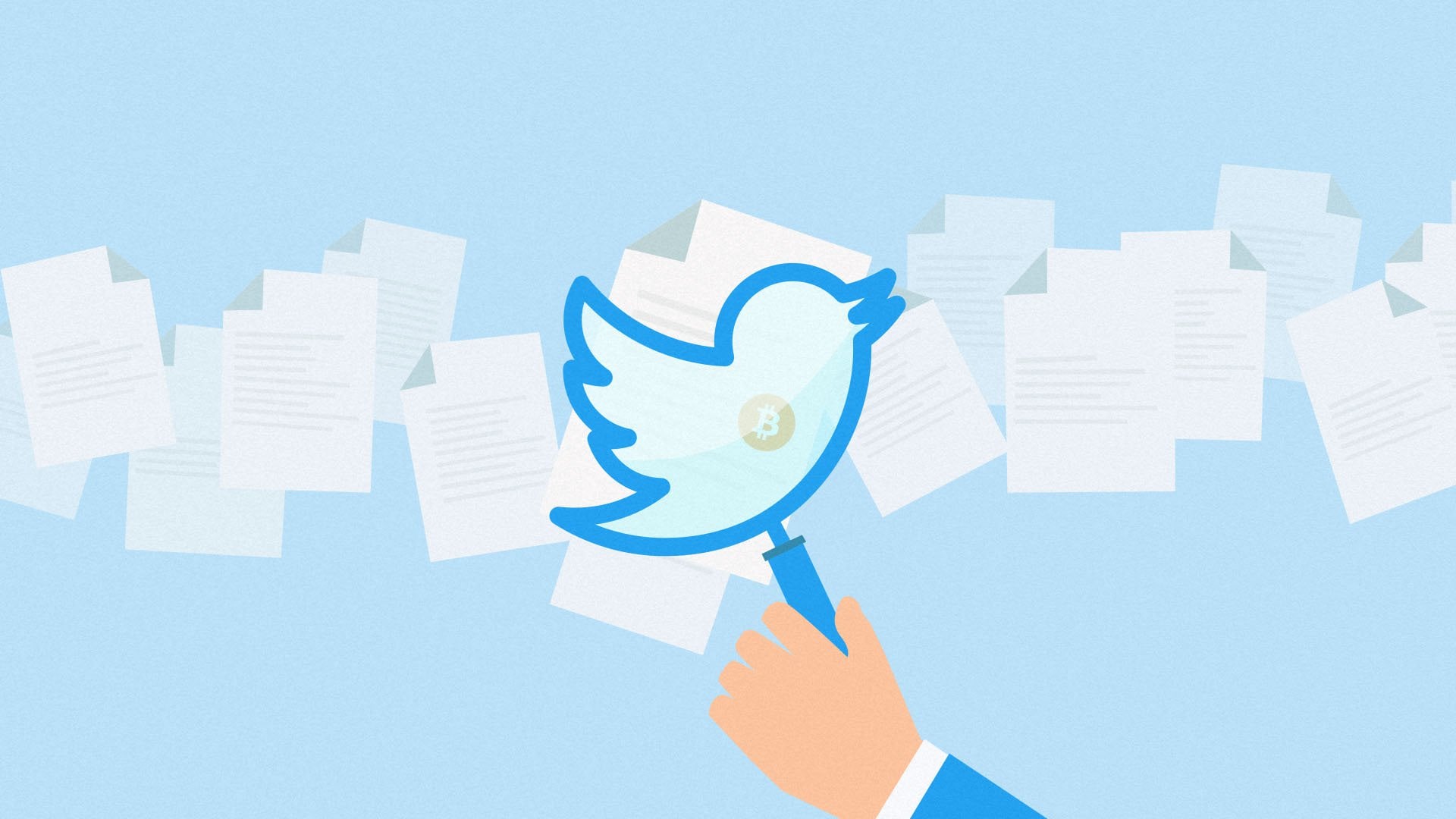 A Twitter account detailing the evolution of Bitcoin has gained over 60,000 followers in a few weeks, including Jack Dorsey. 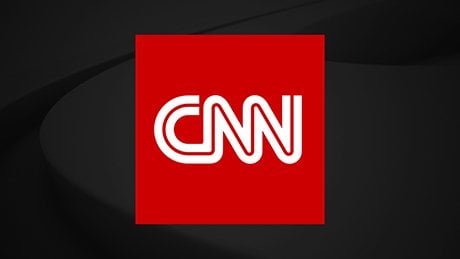 US Fed printers still going to go brrrrrr. J POW going to use all tools. Economic recovery is weak and job losses are up.

The Federal Reserve left interest rates unchanged Wednesday and assured investors that there are no near-term plans to raise them.
3
Share
BTC -3.54% · federalreserve.gov · 7h

The Federal Reserve is committed to using its full range of tools to support the U.S. economy in this challenging time, thereby promoting its maximum employmen 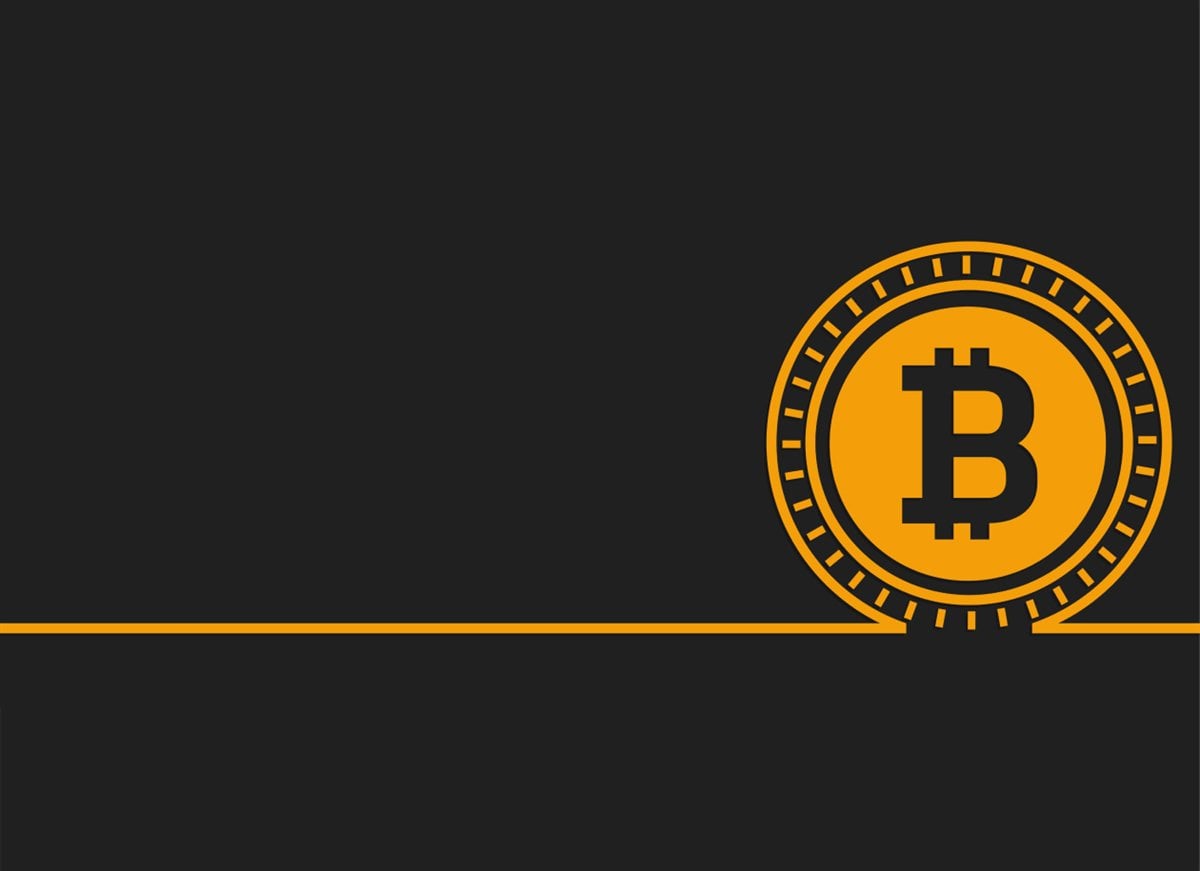 The City of Miami is dedicated to becoming a model 21st century city. We think that means embracing and supporting disruptive technologies that challenge the status quo and improve how we interact wit...

The City of Miami believes in #Bitcoin and I’m working day and night to turn Miami into a hub for crypto innovation. Proud to say Miami is the first municipal government to host Satoshi’s White Paper ...
9
Share 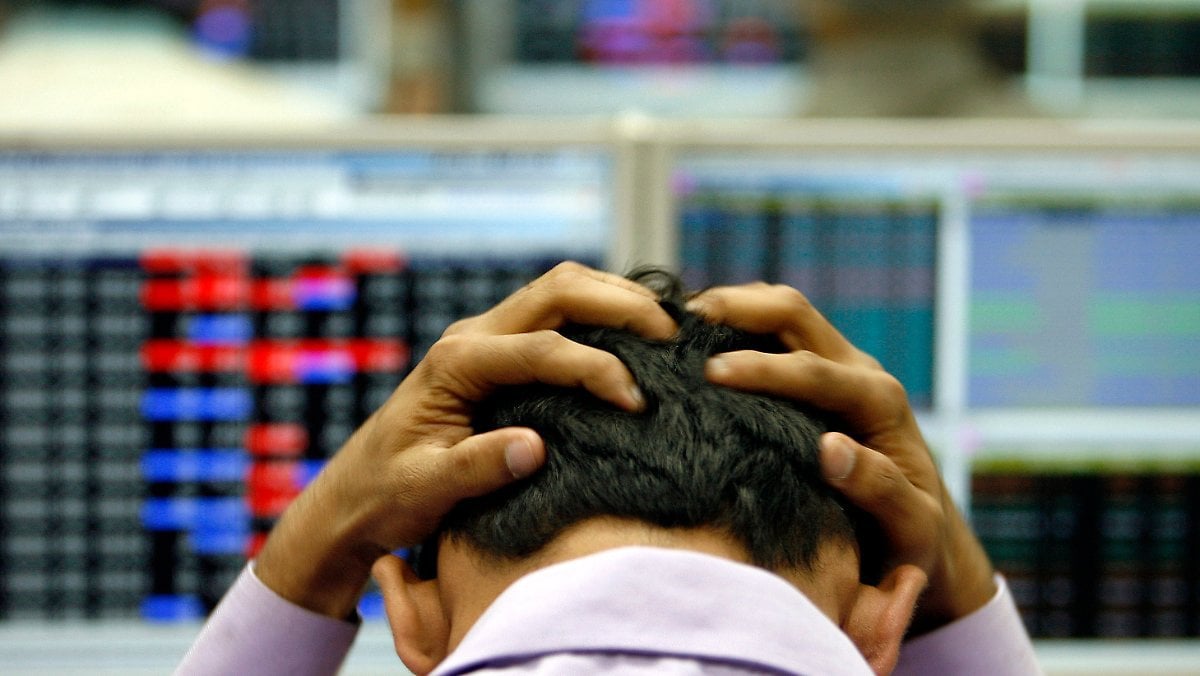 Is day trading your dream job? A study from the University of San Paulo Brazil by Fernando Chague, Rodrigo De-Losso, and Bruno Giovannettisays that... 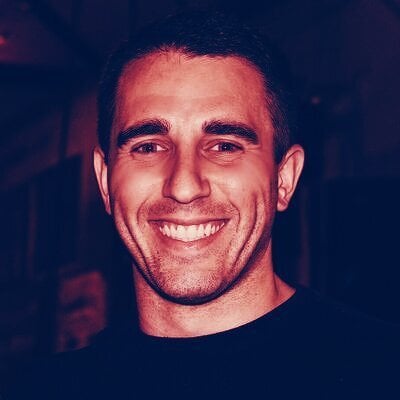 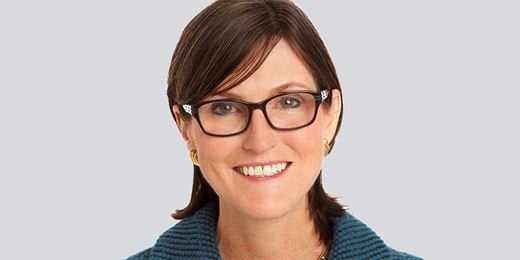 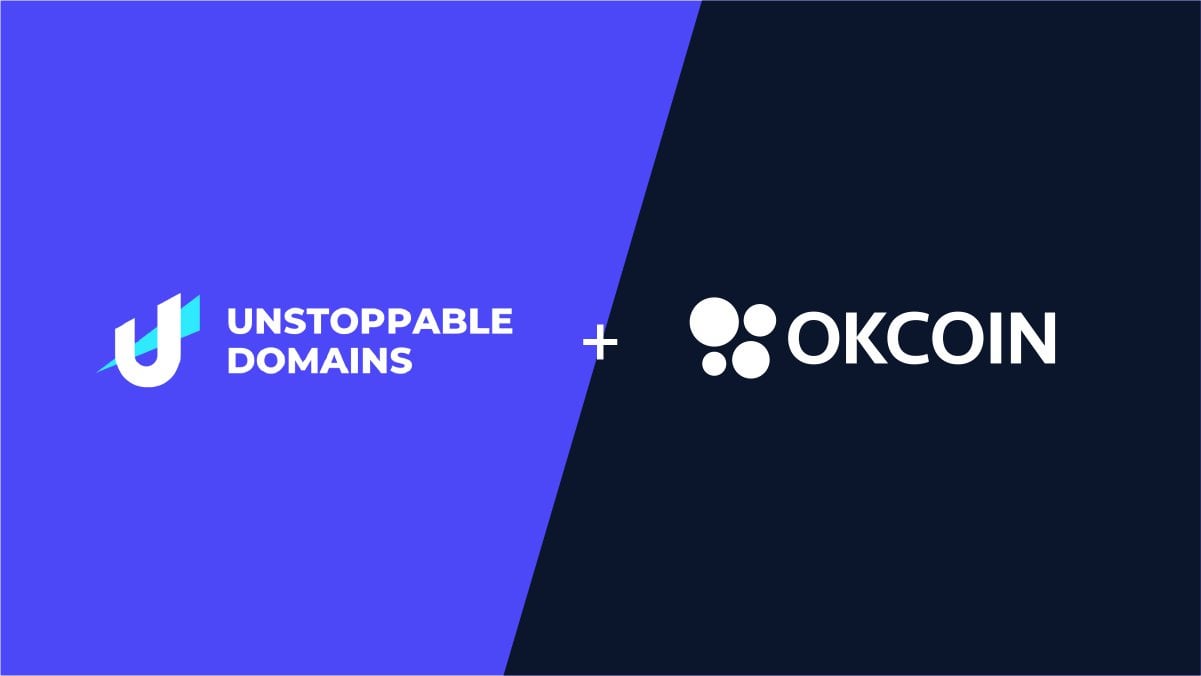 OKCoin teams up with Unstoppable Domains to make crypto transactions simpler with customizable blockchain-based domain names for your wallet.
5
Share

Bitcoin exchange 2gether says it can’t fully reimburse 9% of users after 2020 hack - (Not your keys not your bitcoins!) 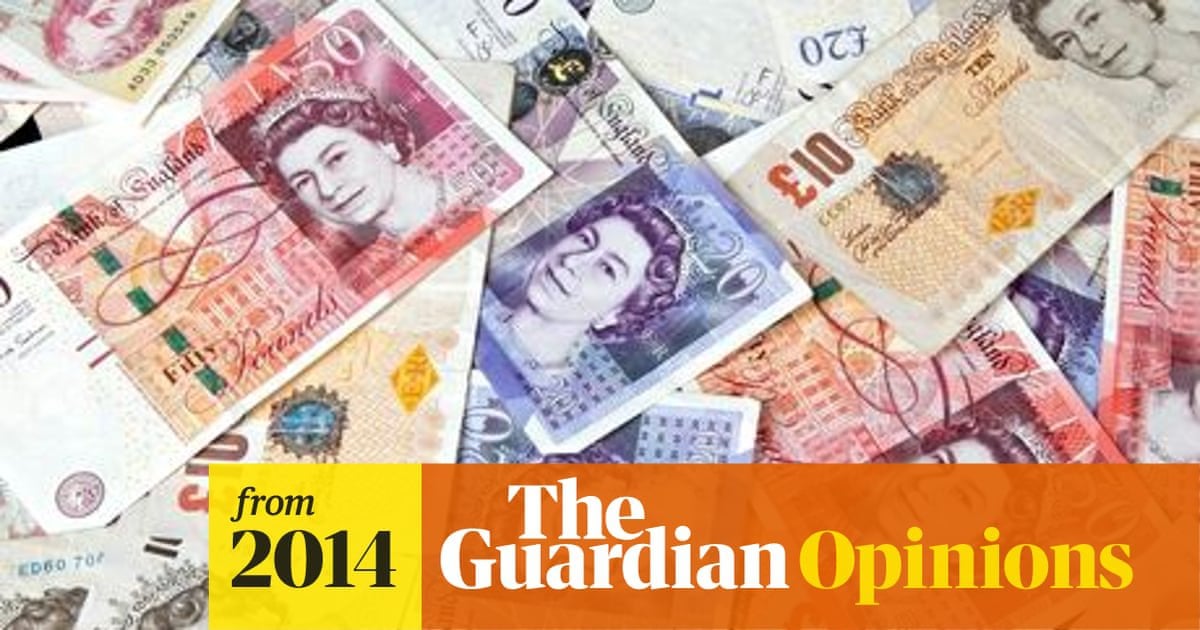 When banks make loans, they create money. This is because money is really just an IOU.

<strong>David Graeber:</strong> The Bank of England's dose of honesty throws the theoretical basis for austerity out the window
6
Share
BTC -3.54% · antibitcoinattempts.space · 14h

The outspoken Australian, nChain Chief Scientist Craig Wright â the man who has angered much of the crypto world by claiming to be Satoshi Nakamoto, the author of the Bitcoin (BTC) white paper â a... 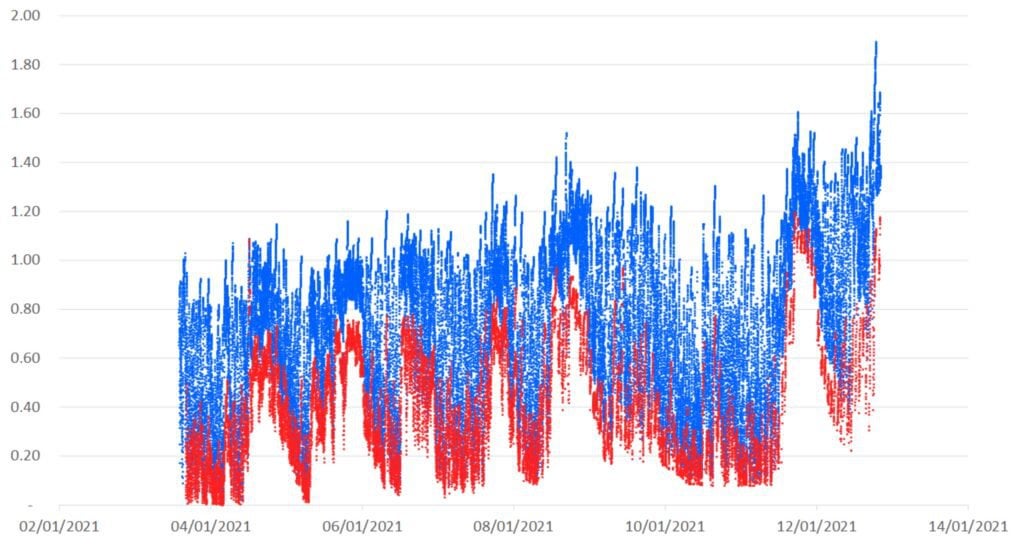 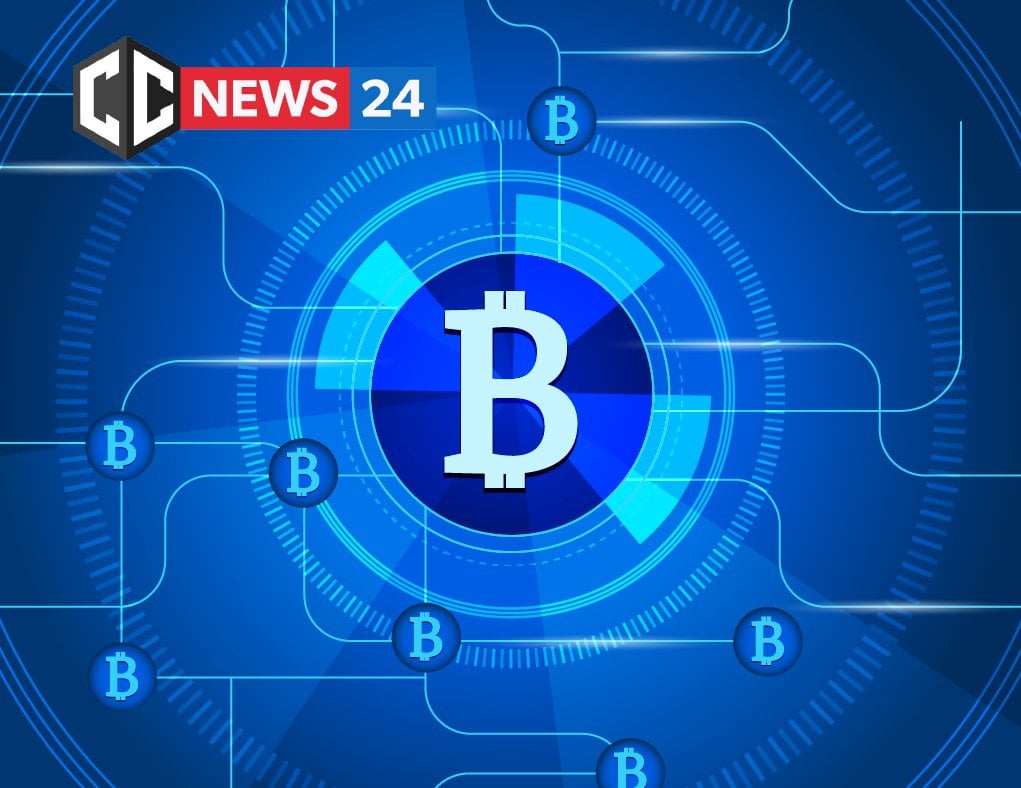 From now on, you can also find Bitcoin whitepaper on government sites belonging to Estonia. 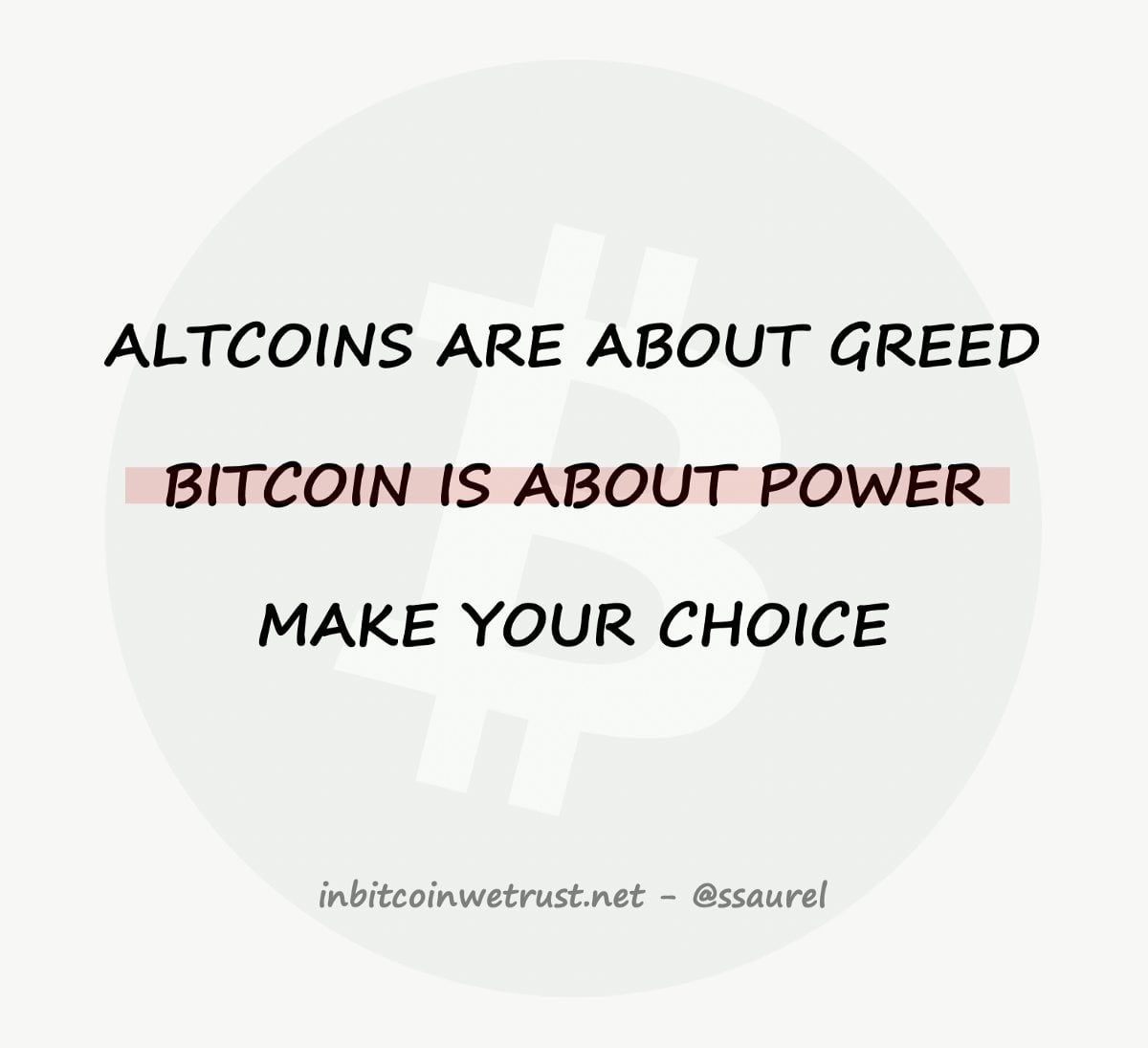 Picking Altcoins Is a Losing Game, Focus on Bitcoin Instead - Altcoins are about greed, Bitcoin is about power. Make your choice.

Only Bitcoin really matters. When I write what I consider to be a fundamental truth, I have many people who then send me messages asking me questions like this: I’ll stop here, but I think you’ve…
5
Share 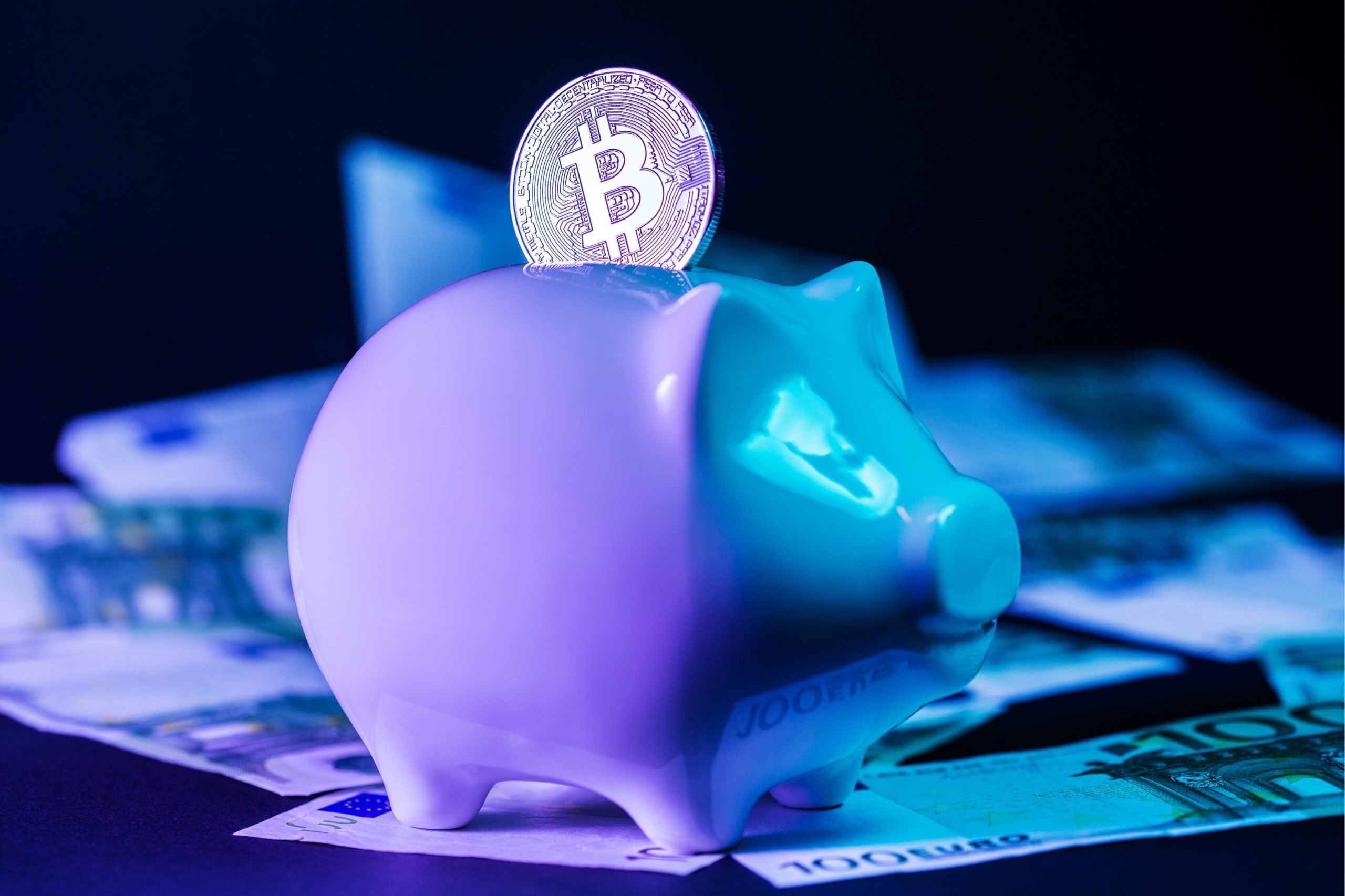 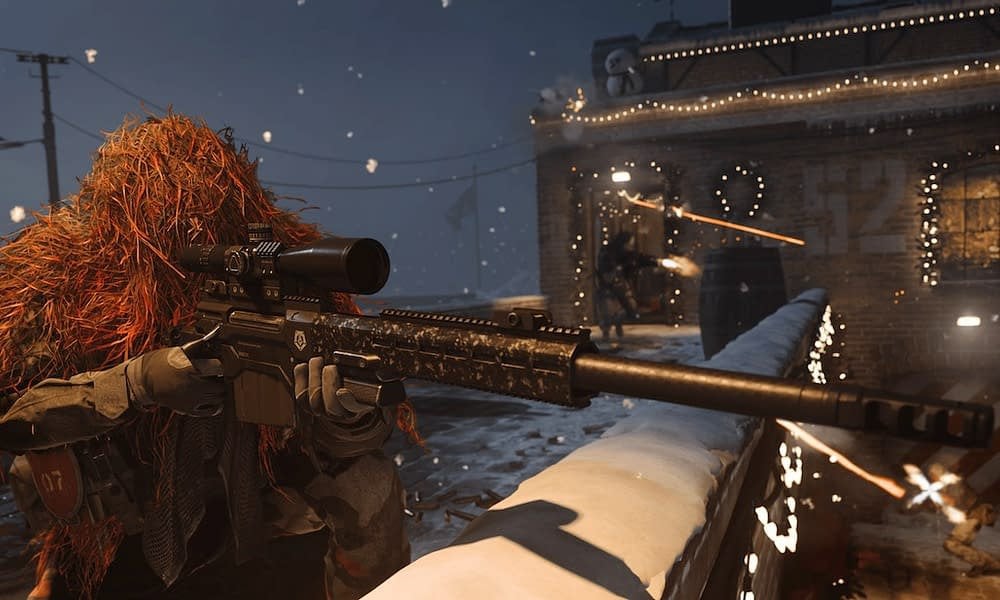 HangerSix seeks to expand on the Call of Duty Warzone tournaments with its latest Lightning Network integration
BTC -3.54% · bitonic.nl · 18h

This week Bitonic filed a preliminary injunction at the court in Rotterdam in order to urgently suspend the wallet-verification requirement of DNB.