Who's logically the largest enemies of Bitcoin?

Well obviously that would be the bank's, right? I mean think about it, they are the same entities that produce the competition which is also known as fiat currency. Unfortunately these same institutions are invested in the world's largest cryptocurrency exchanges that exist today (AKA the on-ramps and off-ramps to the masses with respect to joining the bitcoin Revolution) As most here are aware, these institutions have a history of financializing assets and controlling their prices by cornering the markets. Unfortunately the masses seem to forget that the whole point of Bitcoin is to not have a middleman and to avoid custody Solutions and are unaware of a few different critical items: - They're unaware of what Bitcoin is and are just trying to get in on the hype trail. Completely unaware of the social benefits of decentralized, immutable, hard money beyond anyone's ability to inflate beyond the pre programed maximum. - They're unaware of how to take physical possession and secure their own digital assets and literally are leaving their Bitcoin on these bank backed exchanges (with the enemy). Because of this a large majority of the tradeable markets are in the hands of the exchanges which are heavily invested in by the Banks. We as a community need to make it a absolute priority to be able to have our fellow Bitcoiners education about what bitcoin is and how to take physical possession as soon as possible. IMO it is the only way to truly break Bitcoin free from the control of these Legacy financial institutions and until we achieve critical mass in this ideology the exchanges will continue to control the Fiat value of our Bitcoin. Edit: changed banks to exchanges in second item.
Go to self.Bitcoin
medium.com 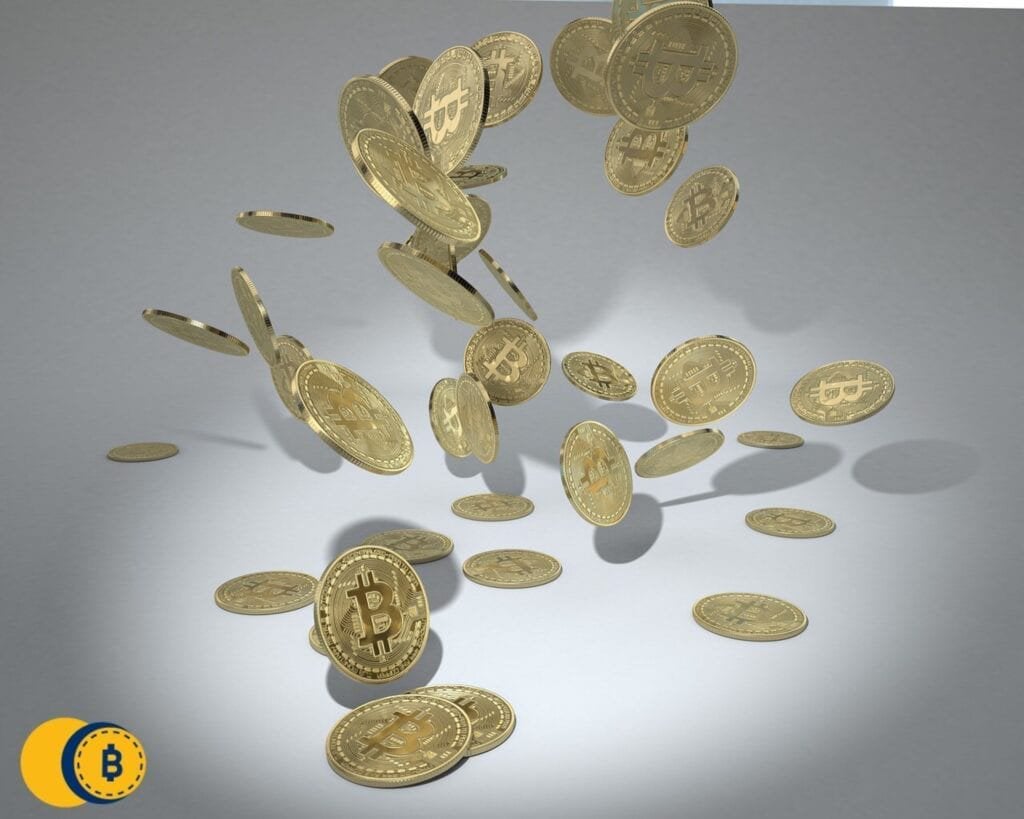 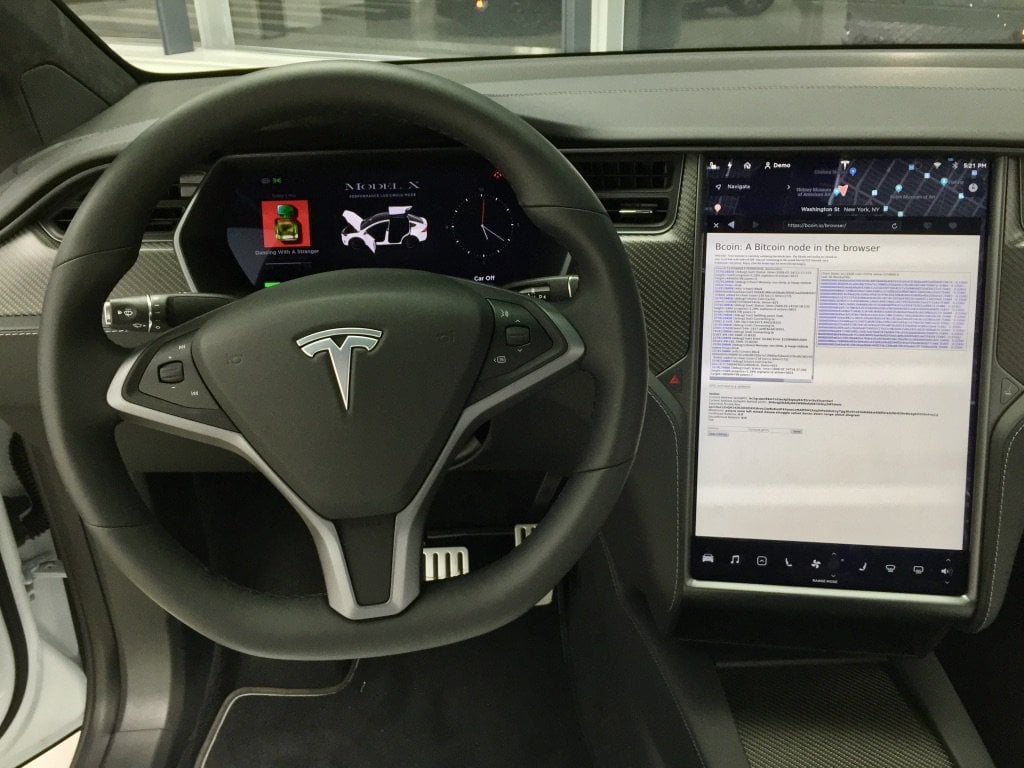 The Nym Mixnet is the privacy-preserving network layer we believe could be the next big step after Bitcoin for ensuring human freedom online in an era of mass surveillance. Surveillance occurs on…
0
Share 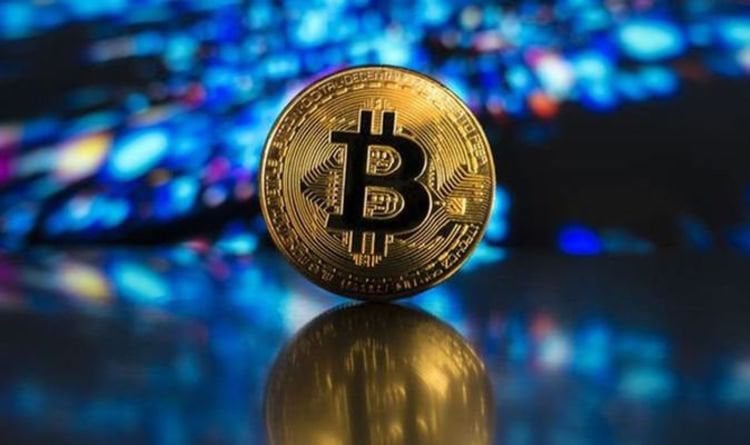 BITCOIN’S unpredicted turnaround from a post-Christmas collapse has seen its value rocket towards $9,000. The festive season had been a barren wasteland of apathy as the original cryptocurrency began ... 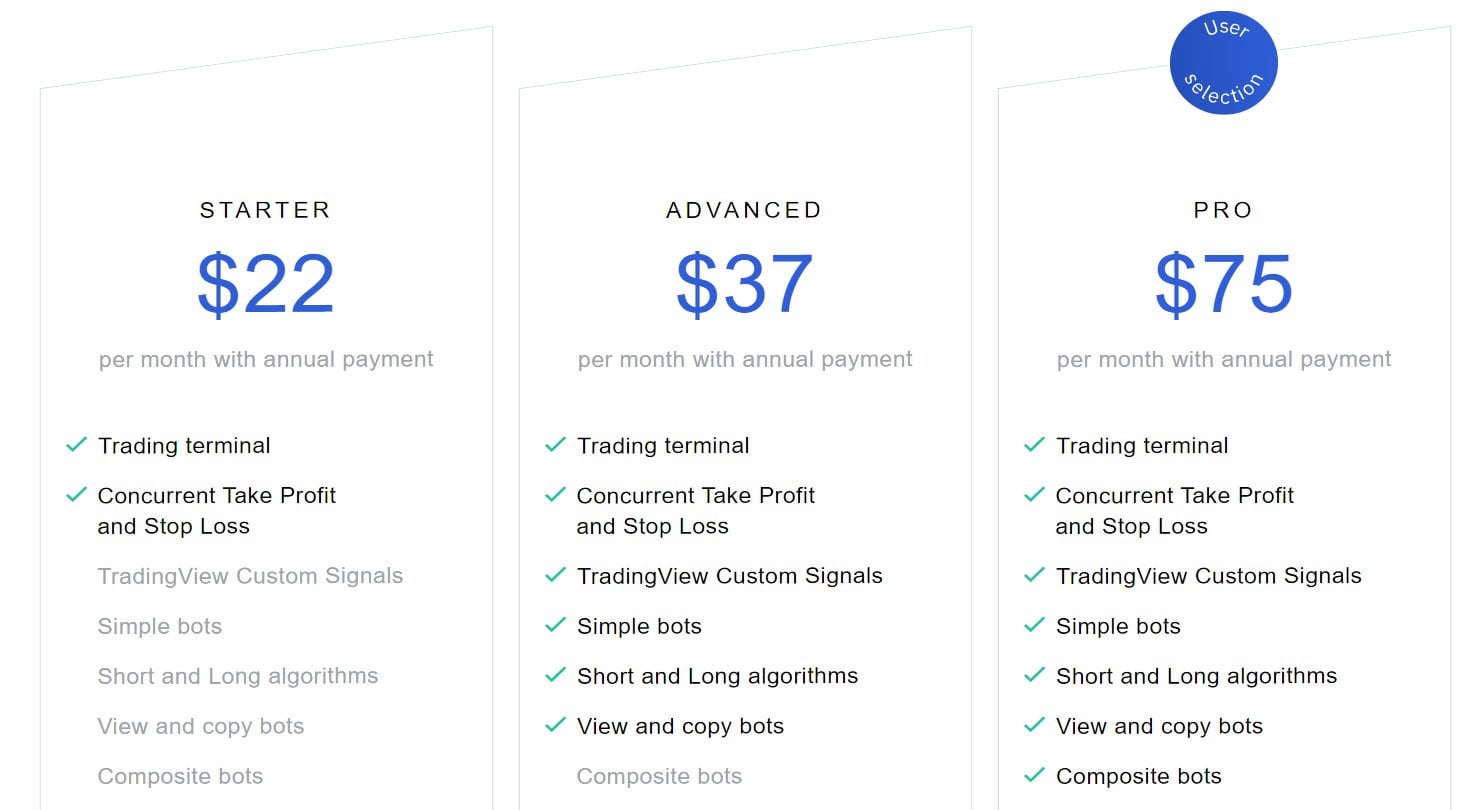 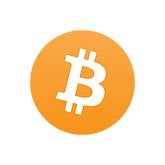 Crypto-Sponsor Idea: figured I'd give it a shot 🙏 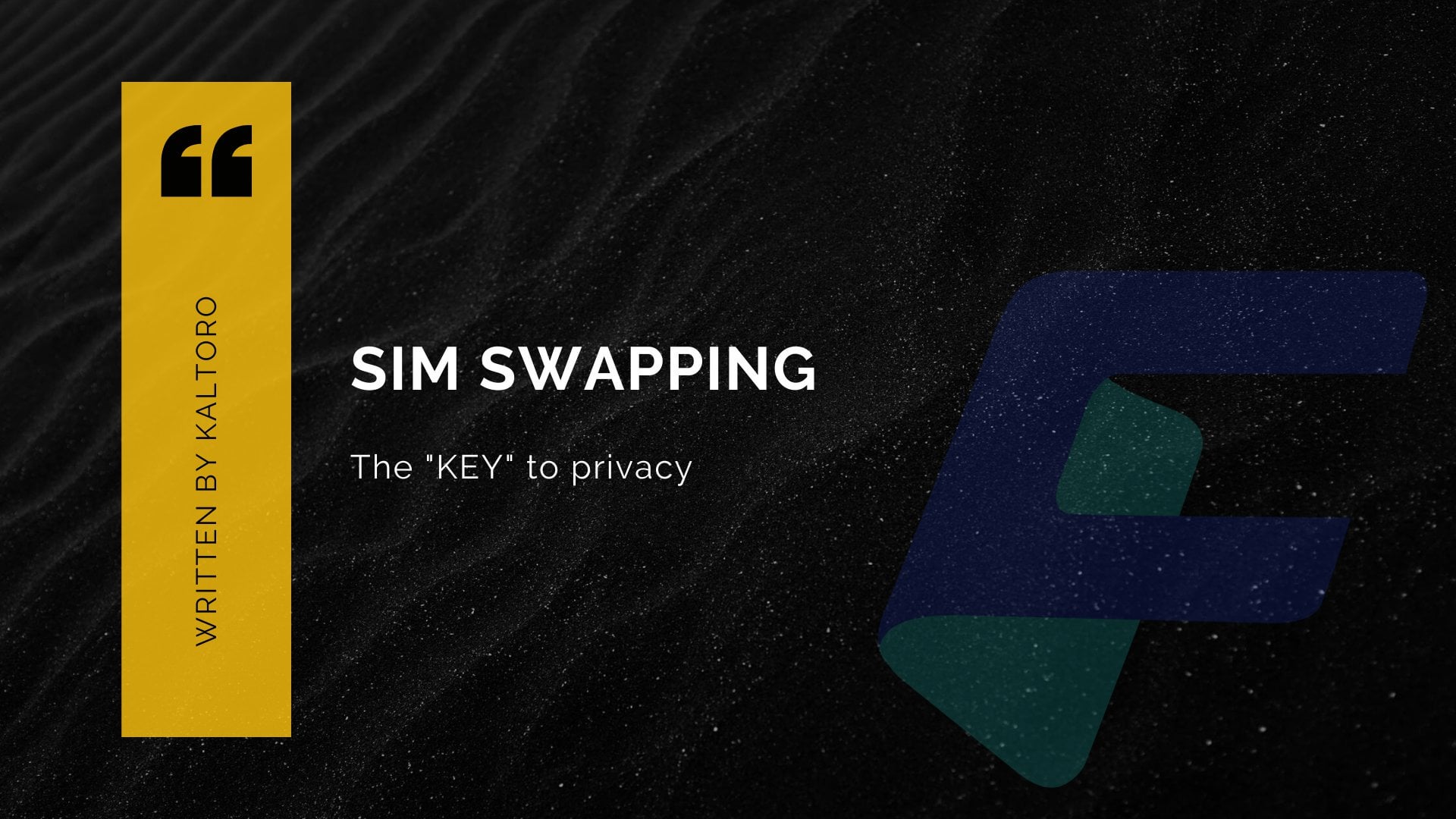 To execute a successful SIM Swap, a hacker must acquire enough information about a person to impersonate them on a call to their cellular provider. 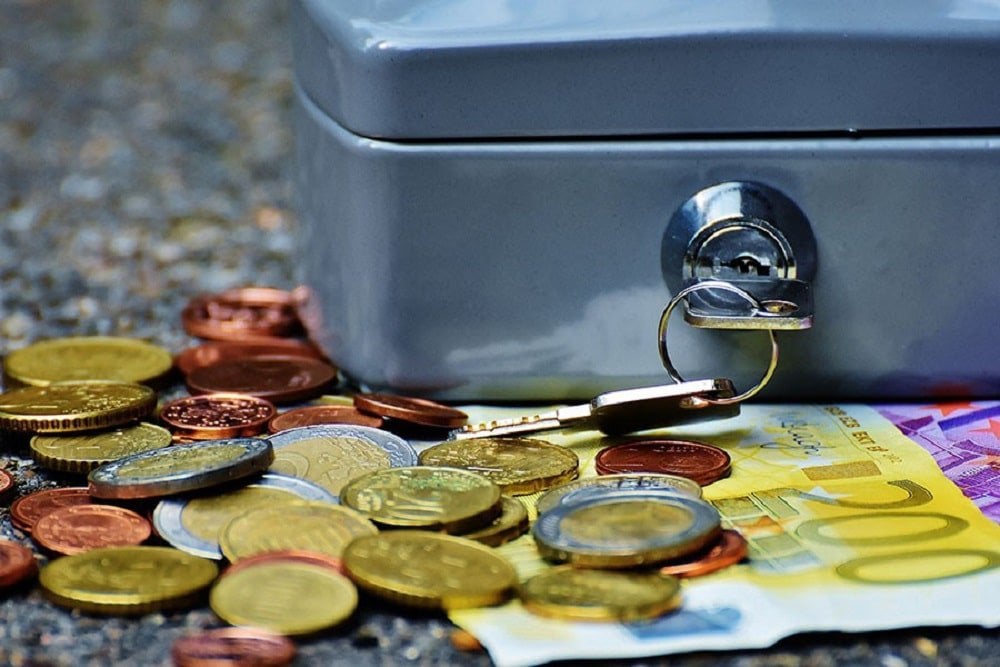 Authorities Hijack $82,373 Life Savings At The Airport For No Reason! Is This Why Bitcoin?

Terry Rolin's life savings of $82,373 stacked in a Tupperware container was hijacked by authorities at a Pittsburgh airport from her daughter Rebecca Brown. 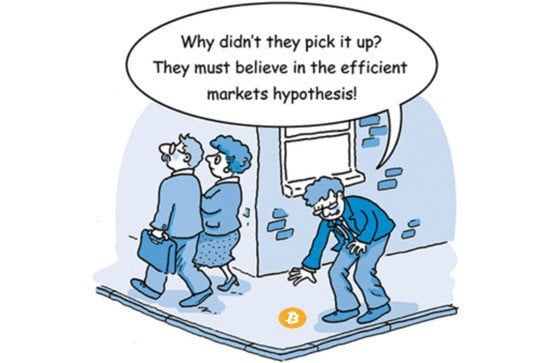 Bitcoin Stock-to-Flow (S2F) model was published in March 2019 [1]. The model has been well received by bitcoiners and investors. Many analysts have verified the cointegrated S2F model and confirmed…
4
Share 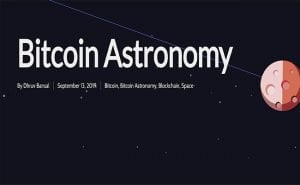 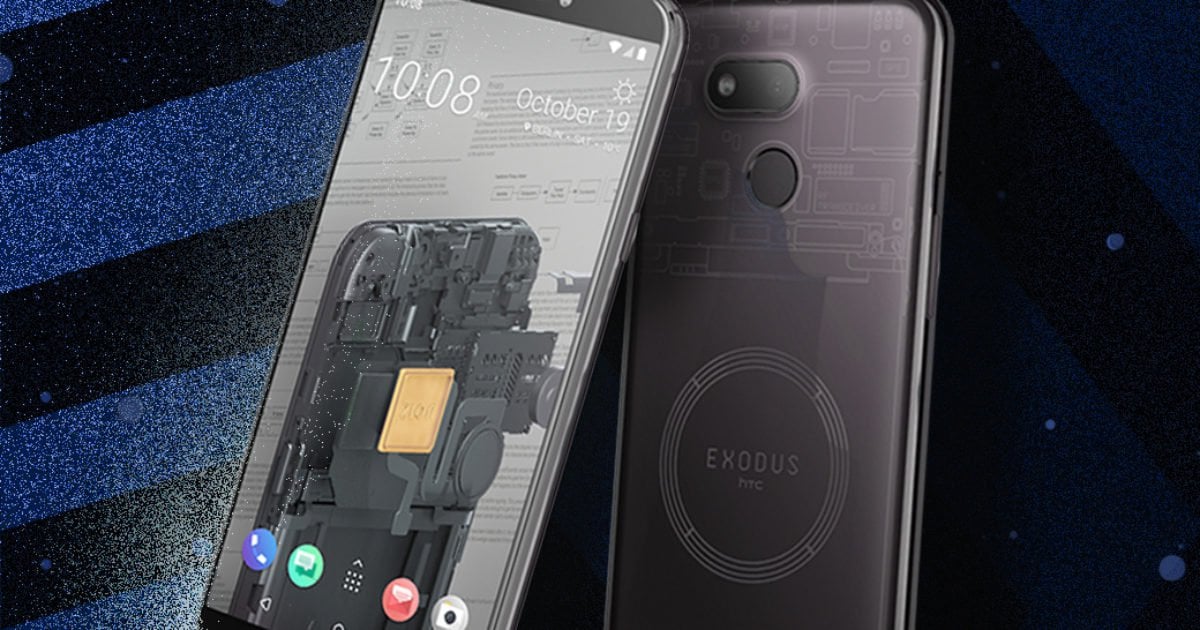 The HTC Exodus 1s is a pioneering device offering great value, but limits in its Bitcoin focus and full node capabilities leave room for improvement.
5
Share

Bitcoin has already come a long way since its inception in 2009. Starting from scratch, Bitcoin currently has a market capitalization of more than $150 billion. More and more people are realizing…
23
Share 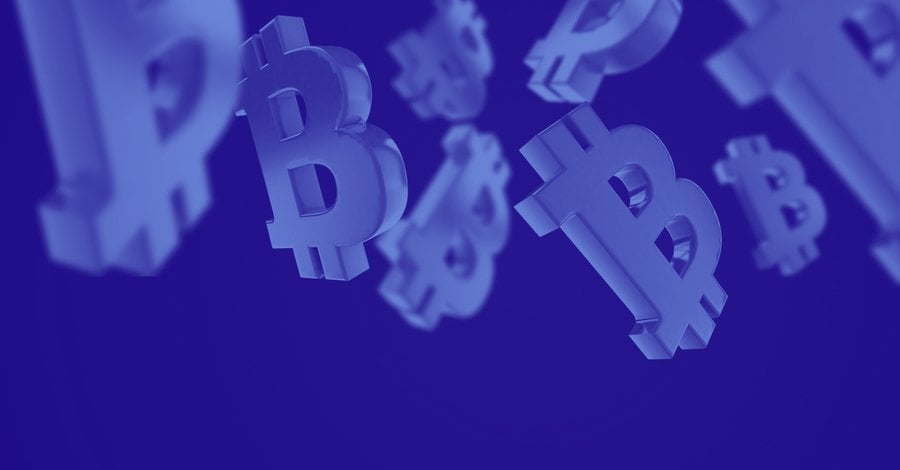 CryptoWelson, the anonymous individual behind the cryptocurrency investment platform ParrotCapital has just announced some bad news. 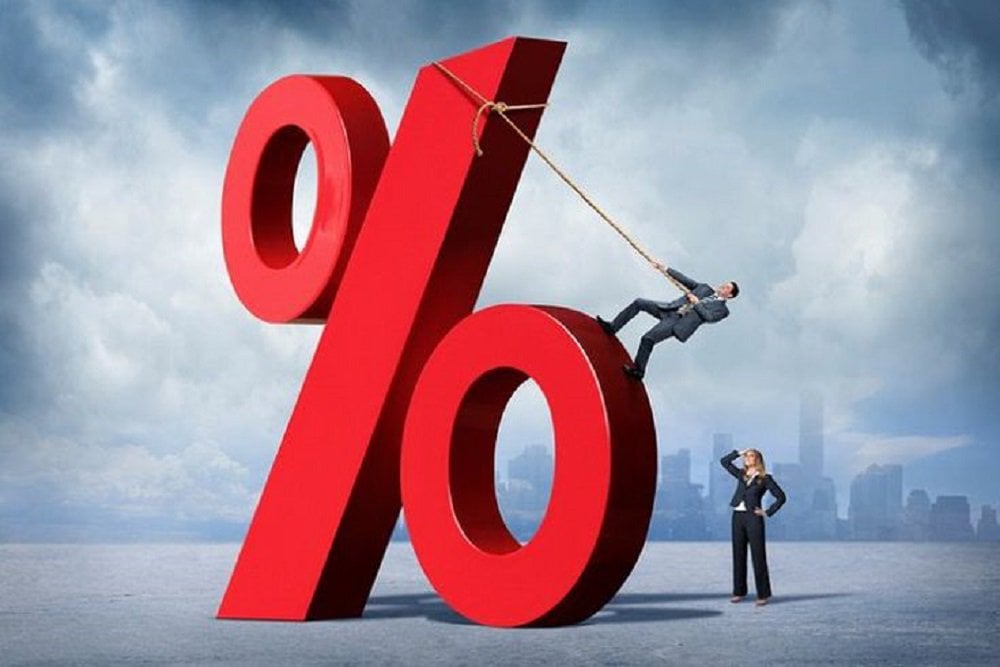 Facts suggest that Bitcoin would still be undervalued at $20,000, with significant improvements taking place on the regulatory, institutional and retail space.

This adds the 3 BIPs that describe the consensus rules and (basic) wallet operation for the Taproot proposal (https://lists.linuxfoundation.org/pipermail/bitcoin-dev/2019-May/016914.html). There have ...
17
Share