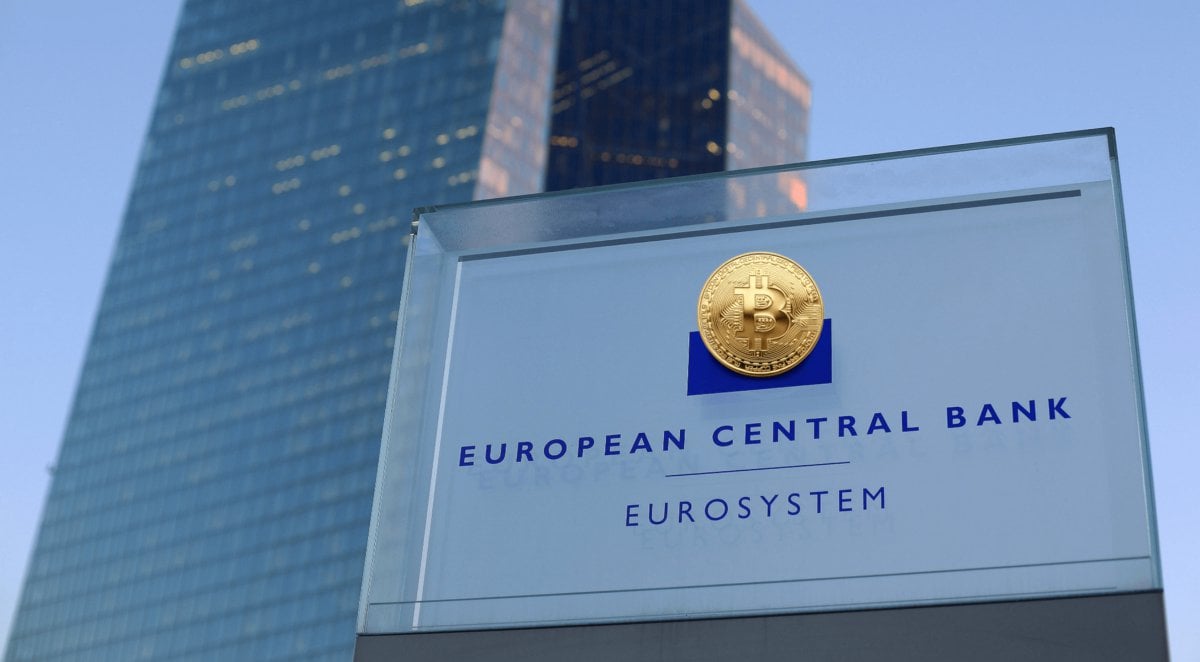 What Will Be the First Central Bank in the World to Dare Buying Bitcoin?

What Will Be the First Central Bank in the World to Dare Buying Bitcoin?

It’s more a question of when than if in my opinion.

The year 2020 is the year in which everything changes for Bitcoin. The coronavirus pandemic has triggered an economic crisis that has completely changed the position of institutional players concerning Bitcoin.

Seeing Bitcoin recover even stronger from the liquidity crisis that occurred in March 2020 convinced many that Bitcoin was here to stay.

JPMorgan CEO Jamie Dimon, who had always been a staunch opponent of Bitcoin, has himself finally bowed down to Bitcoin’s resilience. In the wake of the famous macro investor Paul Tudor Jones, who switched from gold to Bitcoin in early May 2020, many institutional investors chose to buy Bitcoin.

For all these players, Bitcoin is increasingly perceived for what it is: a great store of value to protect against the great monetary inflation in which the actions of the Fed and other central banks are currently plunging us.

Big companies like PayPal have even decided to embark on the adventure by announcing that they are working to offer buying / selling Bitcoin directly from their platform.

A large American company listed on the Nasdaq then decided to move up a gear by making Bitcoin its primary treasury reserve asset for the coming years. A former staunch opponent of Bitcoin, Michael J. Saylor, CEO of MicroStrategy, announced this in August 2020.

As a result, MicroStrategy purchased 21,454 BTC in an aggregate purchase of $250 million.

MicroStrategy’s strategy sounds bold in 2020, but in a few years, Michael J. Saylor will be seen as a genius. More and more other companies will be following what will become the standard in the years to come.

At the individual investor level, we are seeing more and more people coming to buy Bitcoin. Little by little, the Bitcoin’s ado...

Check out our Bitcoin Magazine week in review!

Don’t Blindly Trust That Bitcoin Is Sound Money, Verify by Yourself All the Time

Fresh off the Bitcoin dev mailing list: An incredibly simple replacement for RBF and CPFP that brings significant improvements! 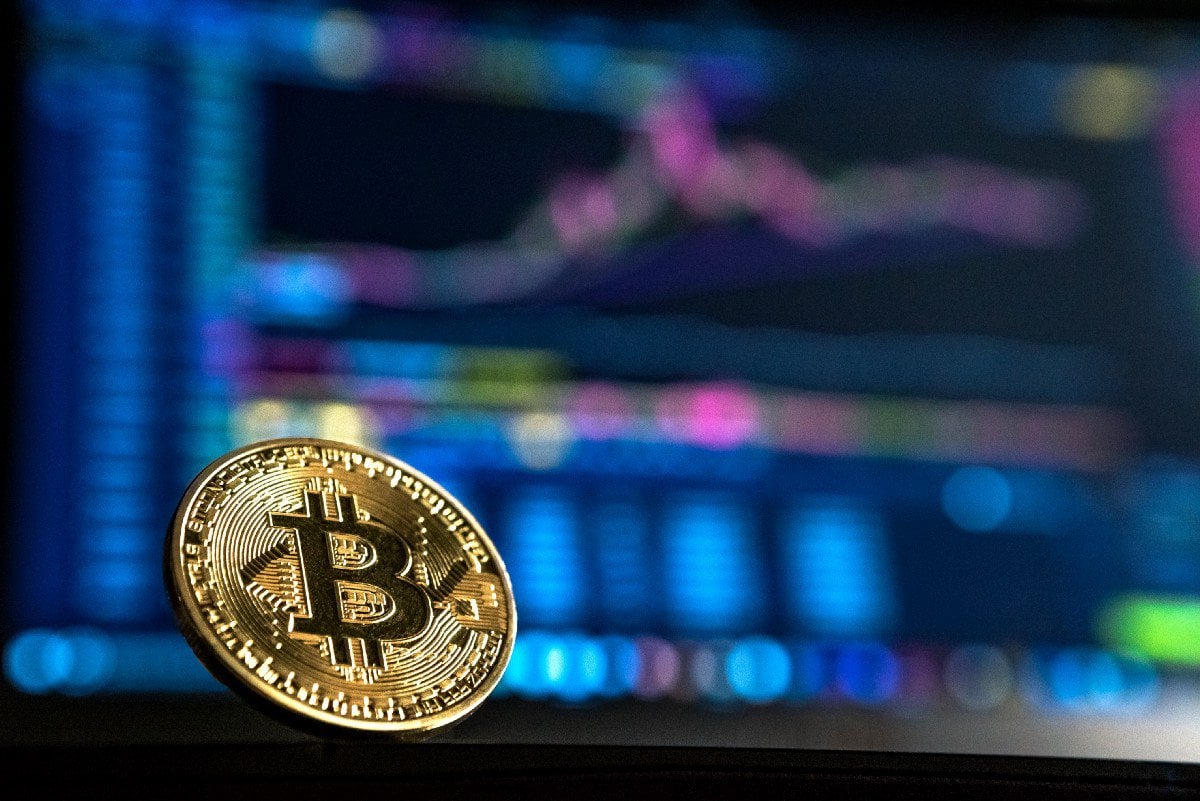 Can the bulls break through the resistance zone between $11,000 and $11,200? and I will spotlight a lot of new features on the major crypto Exchanges!
2
Share 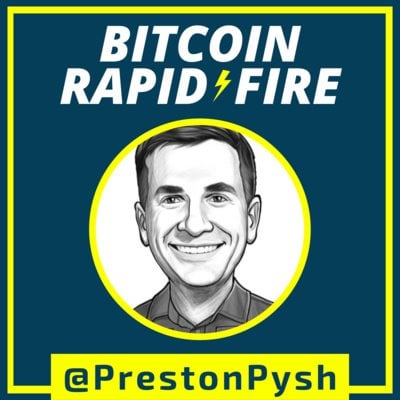 Preston Pysh is the co-founder of 'The Investor's Podcast' network, the co-host of the 'We Study Billionaires' podcast, and for most bitcoiners, requires no introduction. He has become known as an as... 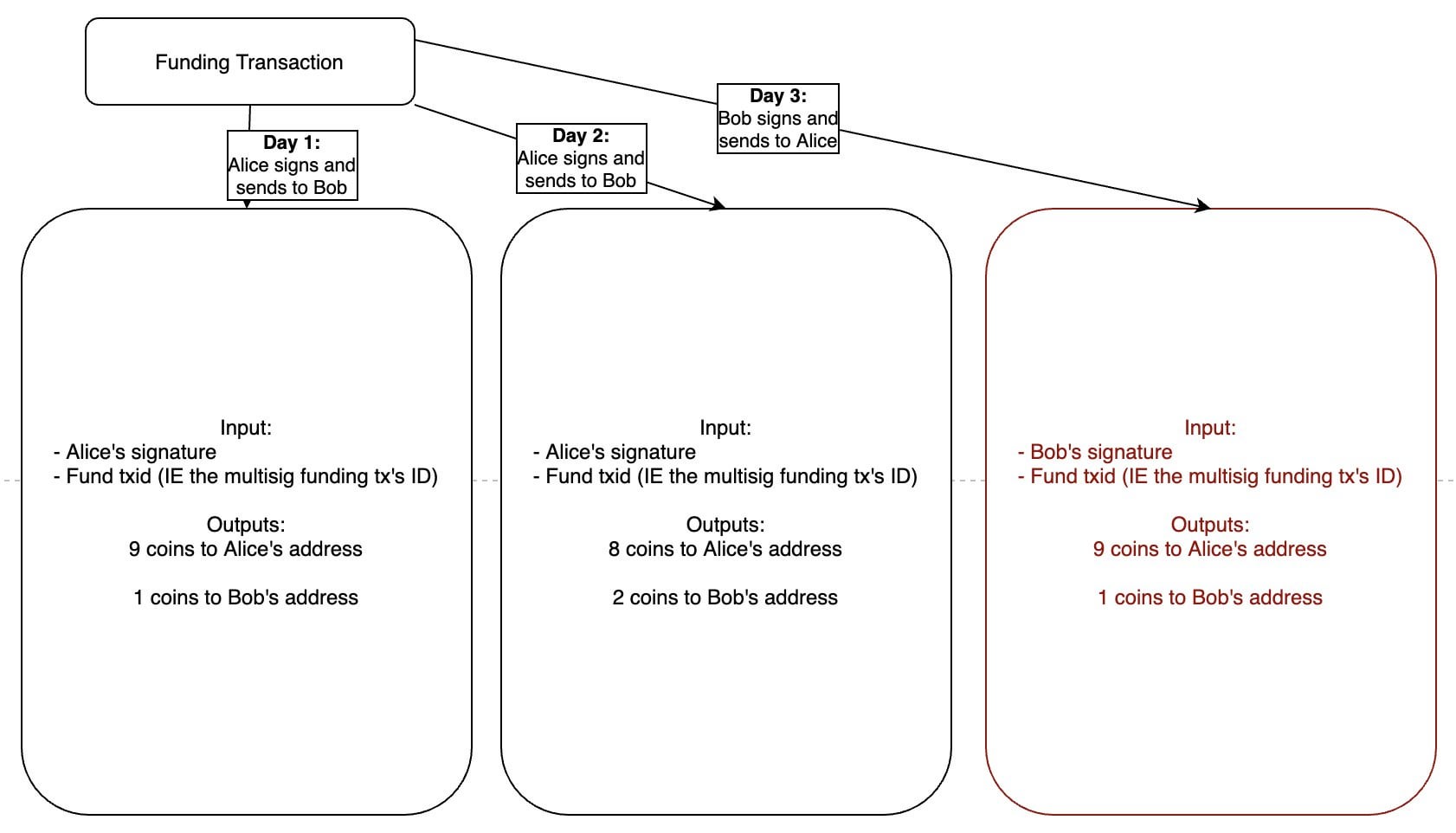 In the last post of this series about understanding the Lightning Network, I explained the need for payment channels in Bitcoin and gave an example of what a payment channel could look like. That exam... 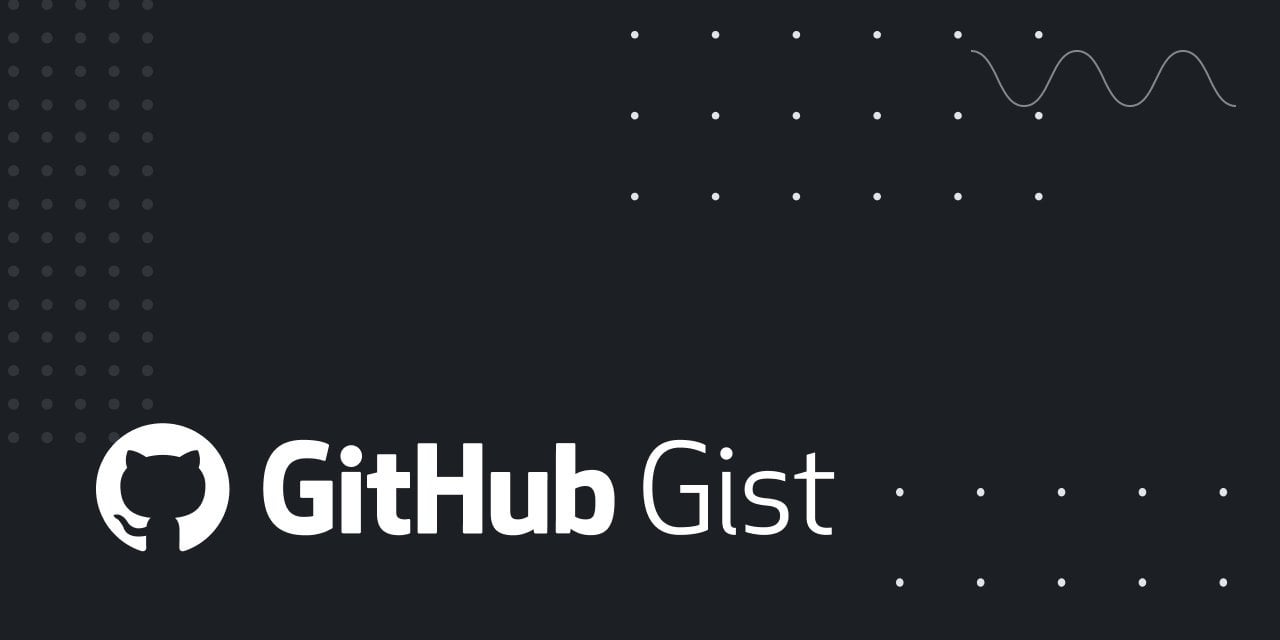 Fresh off the Bitcoin dev mailing list: An incredibly simple replacement for RBF and CPFP that brings significant improvements! 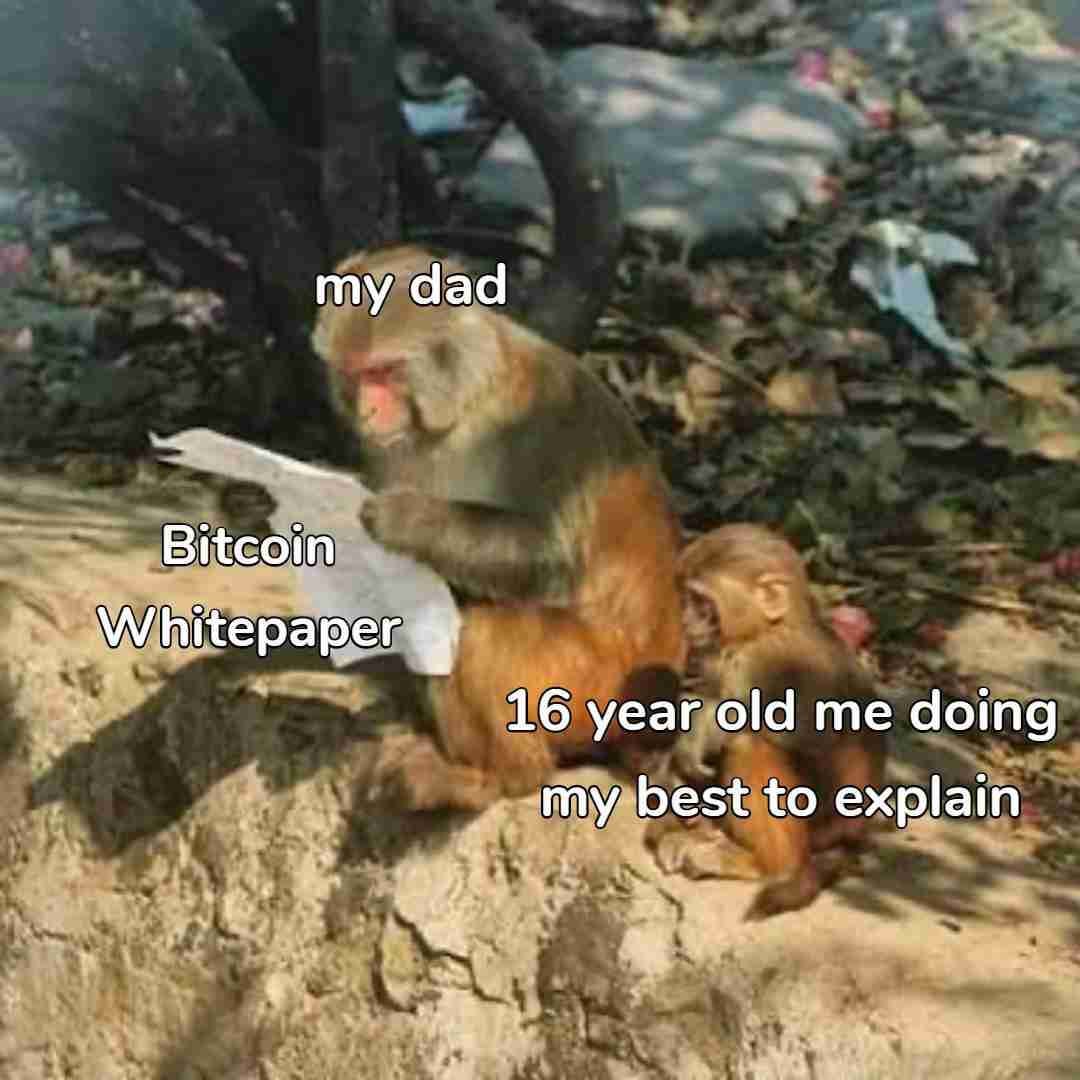 It's hard to explain but it's important trust me. [meme]

310 views and 1 upvotes on LightningHosted.com 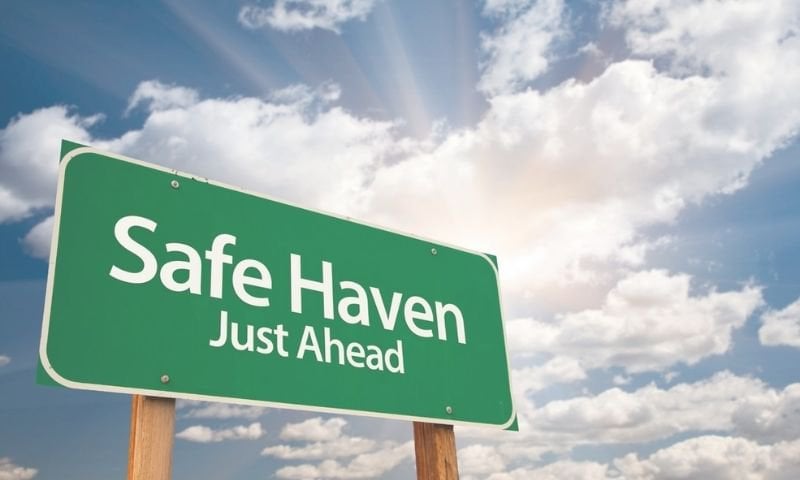 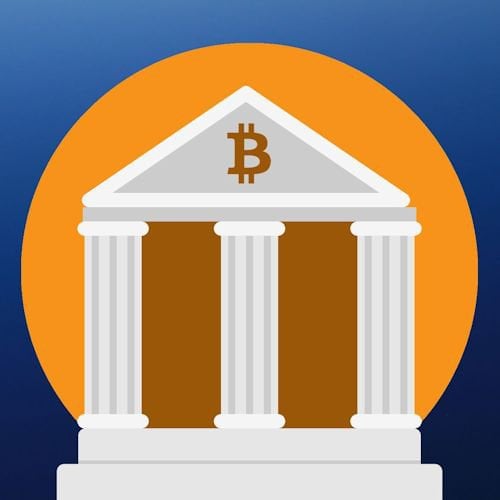 US banks can now keep bitcoins for their customers

On July 22, 2020, the Office of the Comptroller of the Currency (OCC), a state body responsible for regulating and supervising financial institutions in the United States, authorizes banks to provide.... 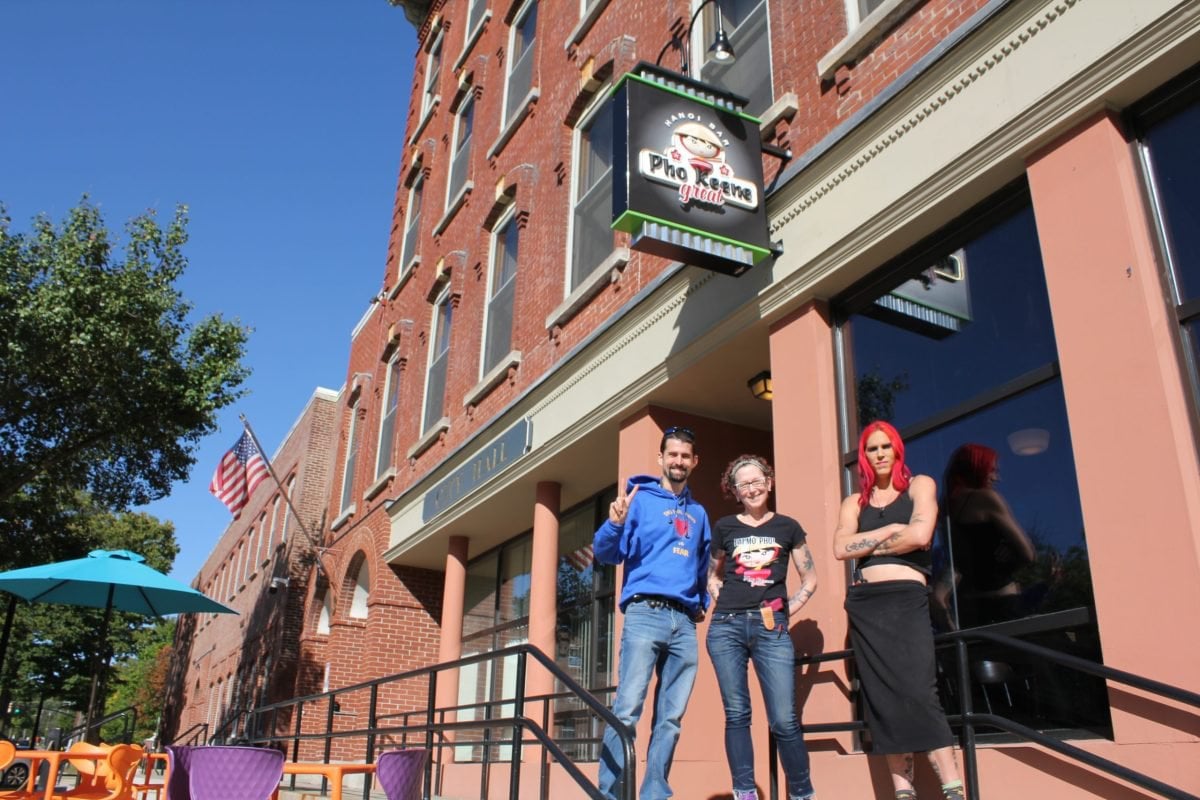 In a fifty-seven page lawsuit filed today in federal court in Concord, New Hampshire, Aria DiMezzo and other plaintiffs including downtown restaurant “Pho Keene Great” are targeting the… 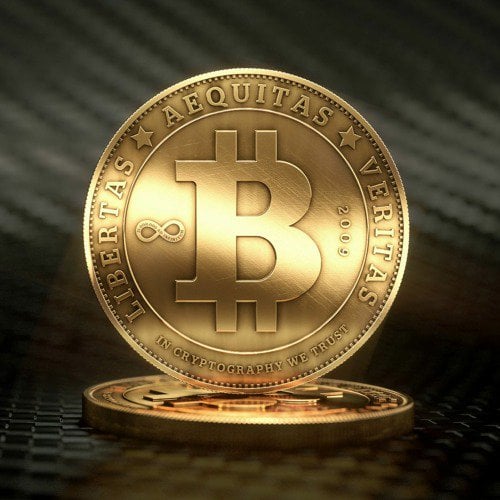 Stream Noded 0.72.0 With The Bitcoin Rabbi by Noded Bitcoin Podcast from desktop or your mobile device

Today we bring on Michael Saylor, CEO of MicroStrategy after they have announced a $425 million investment into Bitcoin. With a move to making Bitcoin their dominant treasury reserve asset, we talk al...

Check out our Bitcoin Magazine week in review!

We had a lot of great content to watch this week with ⤵-Fed Watch-#TechnicalTuesday-Marbles on Stream-Drinks in Quarantine Check out our #Bitcoin Magazine week in review below! pic.twitter.com/8t6BISk...
16
Share 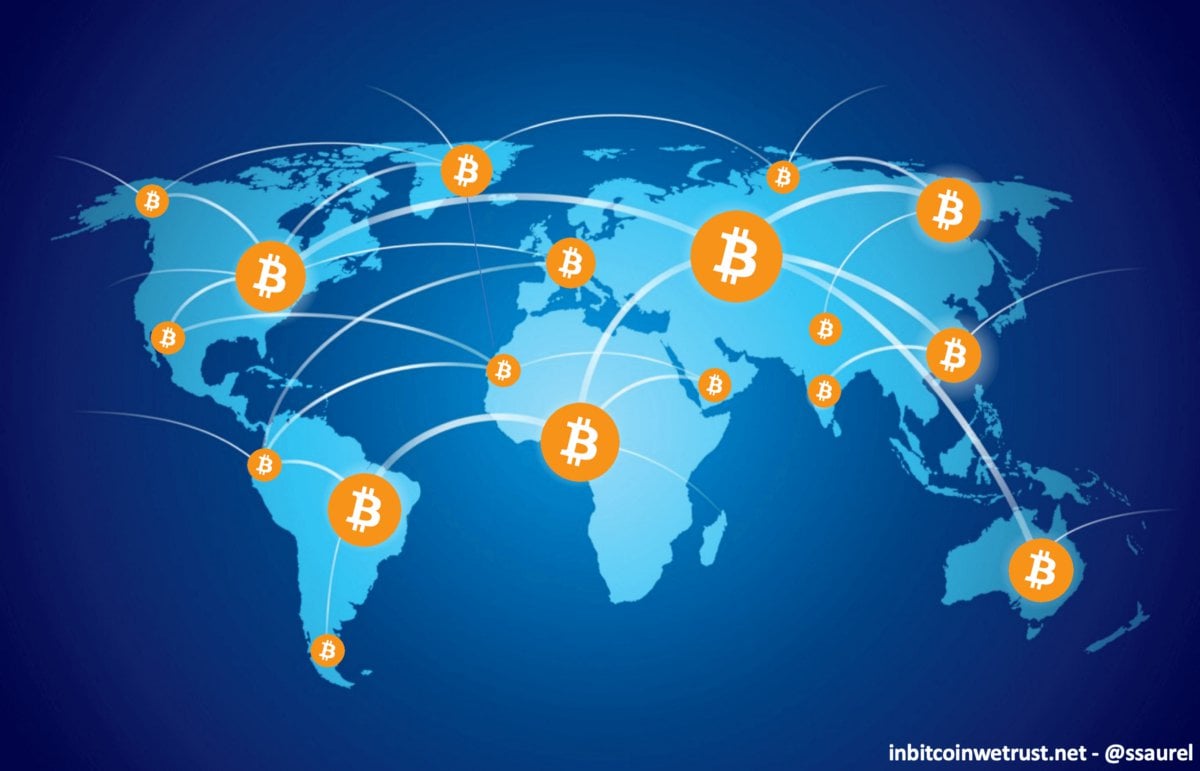 Don’t Blindly Trust That Bitcoin Is Sound Money, Verify by Yourself All the Time

The U.S. dollar is weak money. This assertion could have made many people jump to their feet just two years ago. Yet in 2020, more and more people are realizing that the U.S. dollar is getting weaker…
6
Share

Microstrategy CEO Michael Saylor Thinks Bitcoin Could Be "1,000x" Better Than Gold (18-second clip from his appearance on The Pomp Podcast) 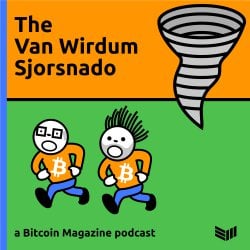 Schnorr signature support was merged into the libsec256k1 library last week. In the episode of The Van Wirdum Sjorsnado, Aaron and Sjors discuss what the libsecp256k1 library is, why it matters for Bi... 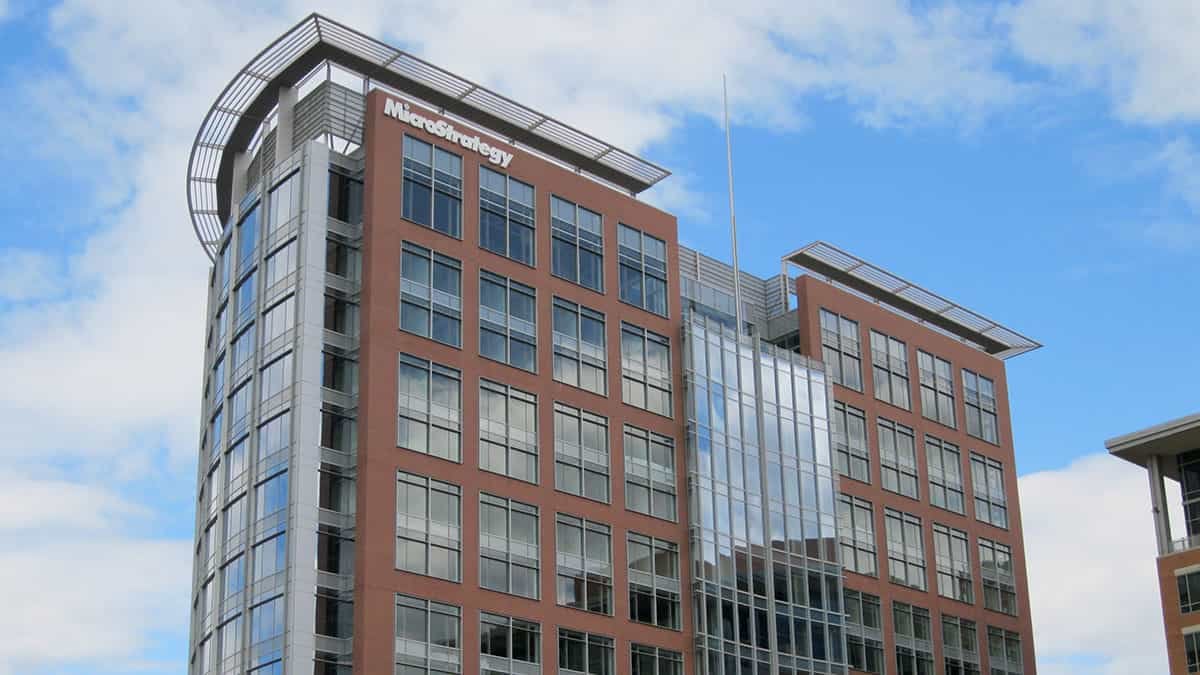