We don't need no water. Let the motherfucker burn.

BURN MOTHER FUCKER! BURN! All the fud I have seen over the past week and really over the past 24 hours has really got me super bullish. Having been in the market long enough to know that this sort of fud campaign doesn't just happen for no reason. Somebody wants some very cheap bitcoin. I have no idea if they will get it or not but the fact that we have barely dumped tells me that either we will go up from here or the oddly even more bullish scenario where we have one giant capitulation candle before we blast off melting faces as we shoot toward ATH's. BTFD. These are the sort of market conditions that separate the men from the boys. If you sell here or lower you will absolutely regret it for the rest of your life. Saddle up cuz it's gonna be a bumpy ride.
Go to self.Bitcoin
theverge.com

OKEx denies the use of single-sig Bitcoin cold wallet

In its latest statement to Decrypt, cryptocurrency exchange OKEx has strongly denied rumours of it using a single signature Bitcoin cold wallet. The statement was made in response to rumours circulate...
BTC +0.92% · strike.zaphq.io · 2h

With the mempool being so full and on chain fees going up, I thought I'd share an app that's totally changed the way I use Bitcoin. Strike App (by Zap) lets you purchase lightning directly with your bank account with no KYC for zero fees and transfer it to your own lightning wallet for zero fees. 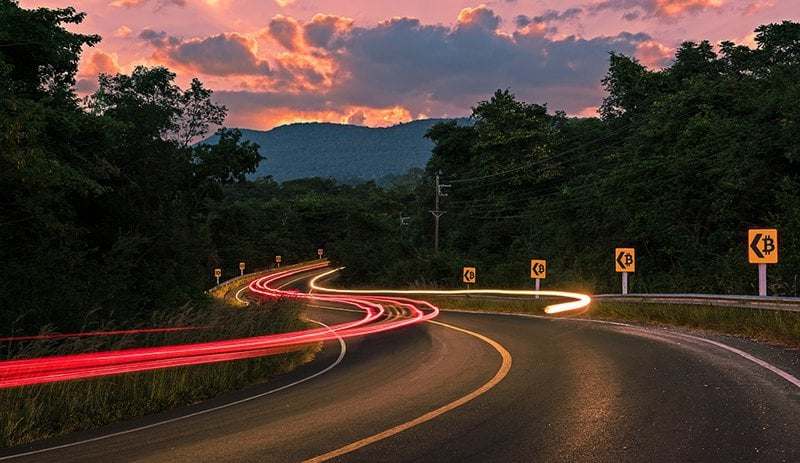 Is It Too Late To Invest In Bitcoin?

Is it too late to invest in Bitcoin? Many people hear about Bitcoin and are intrigued by it, but they see the Bitcoin price and are scared... 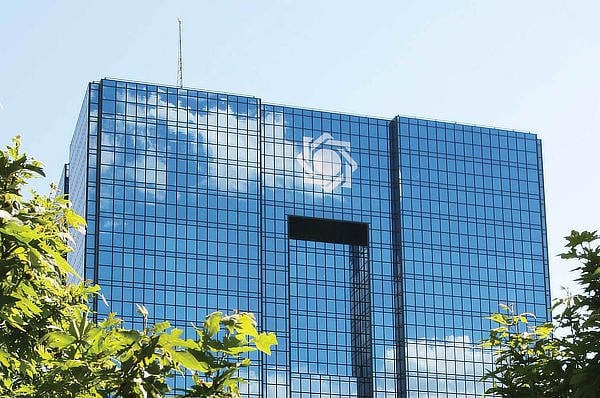 Iran Changes Law to Use Bitcoin For Imports 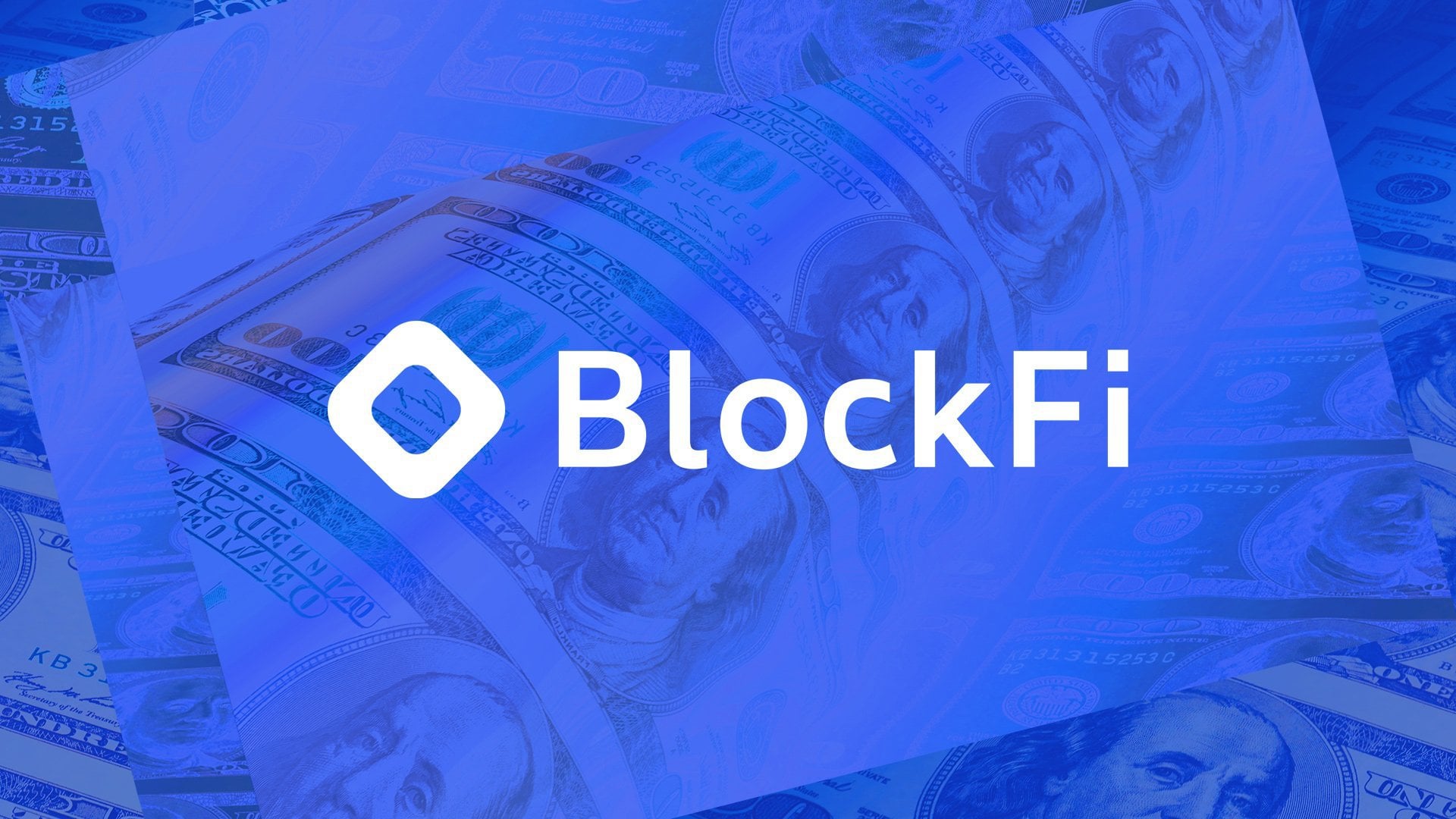 People lend BlockFi bitcoins. BlockFi takes those bitcoins to buy GBTC which holds bitcoins. GBTC depreciates over time, while bitcoin does not. Why? W...T...F!!! 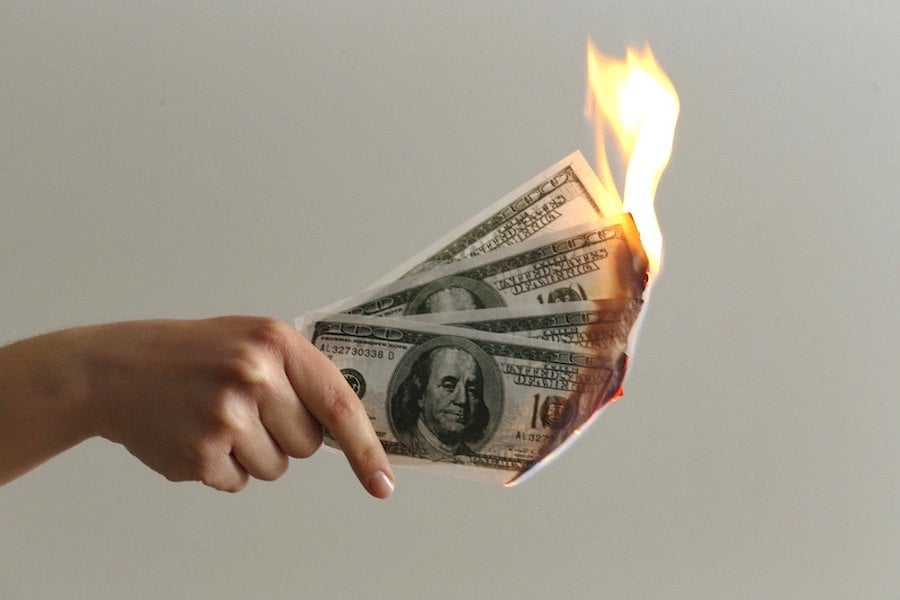 Yale's Stephen Roach: A 35% decline in the broad dollar index coming due to (1) a plunge in domestic U.S. saving, (2) America's global leadership position tarnished beyond recognition, and (3) the dollar no longer being the only the game in town. 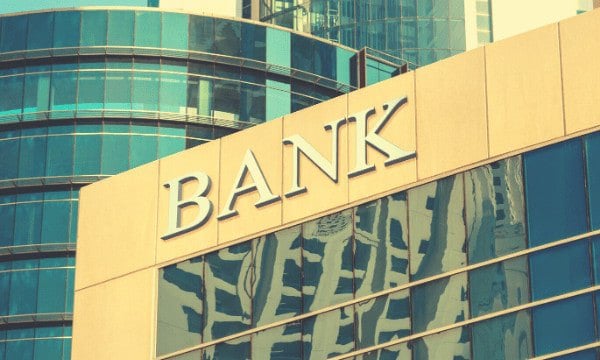 Avanti Financial Group is following Kraken's steps and now is the second crypto company to get an official banking license in the United States of America.
13
Share 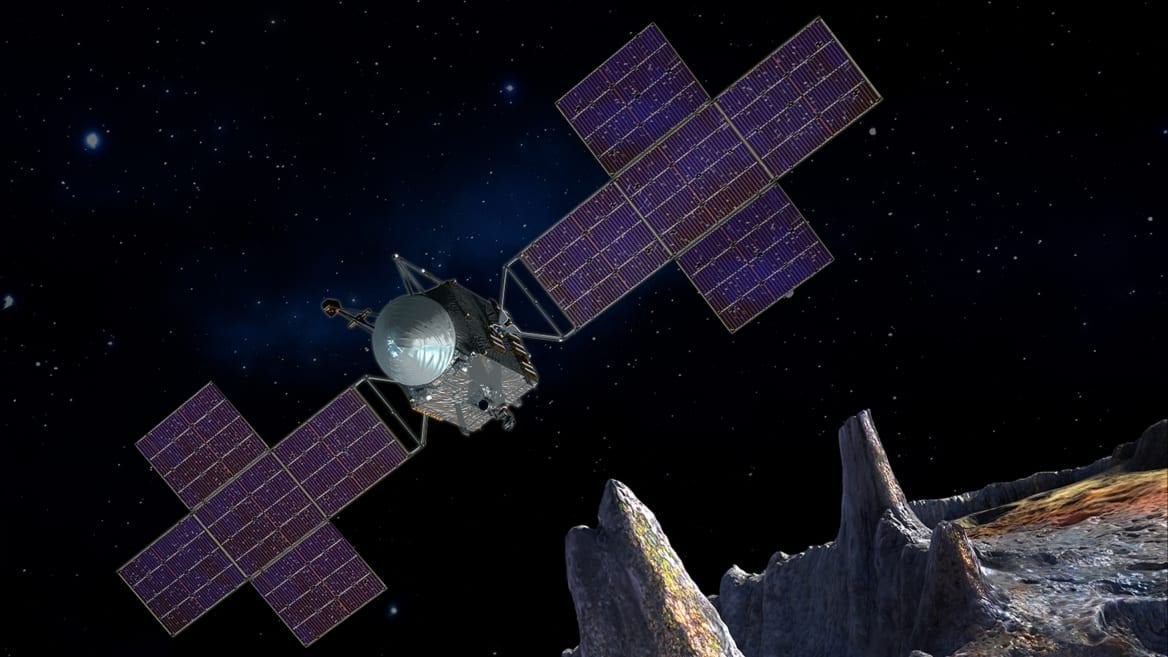 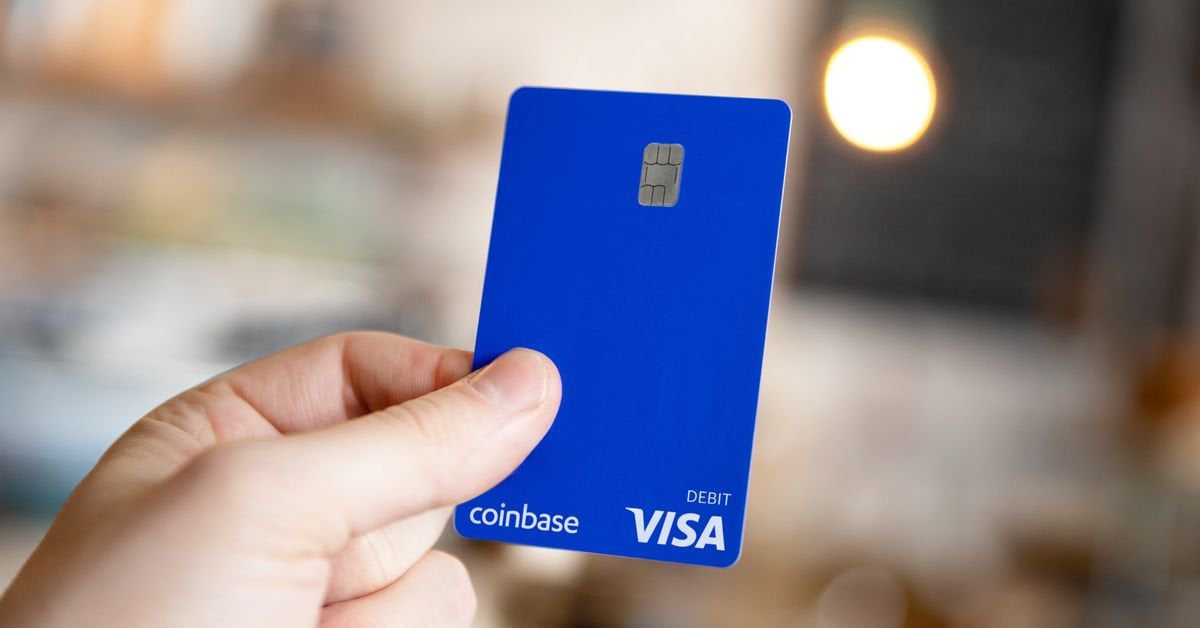 Coinbase has announced that US customers can now join the waitlist for its Coinbase Card. The card allows you to spend cryptocurrency directly from your Coinbase account wherever Visa cards are accept...
15
Share

Learn everything you need to know about Bitcoin mining. What it is, how is it done and is it worth starting in 2020? Find out in this article. 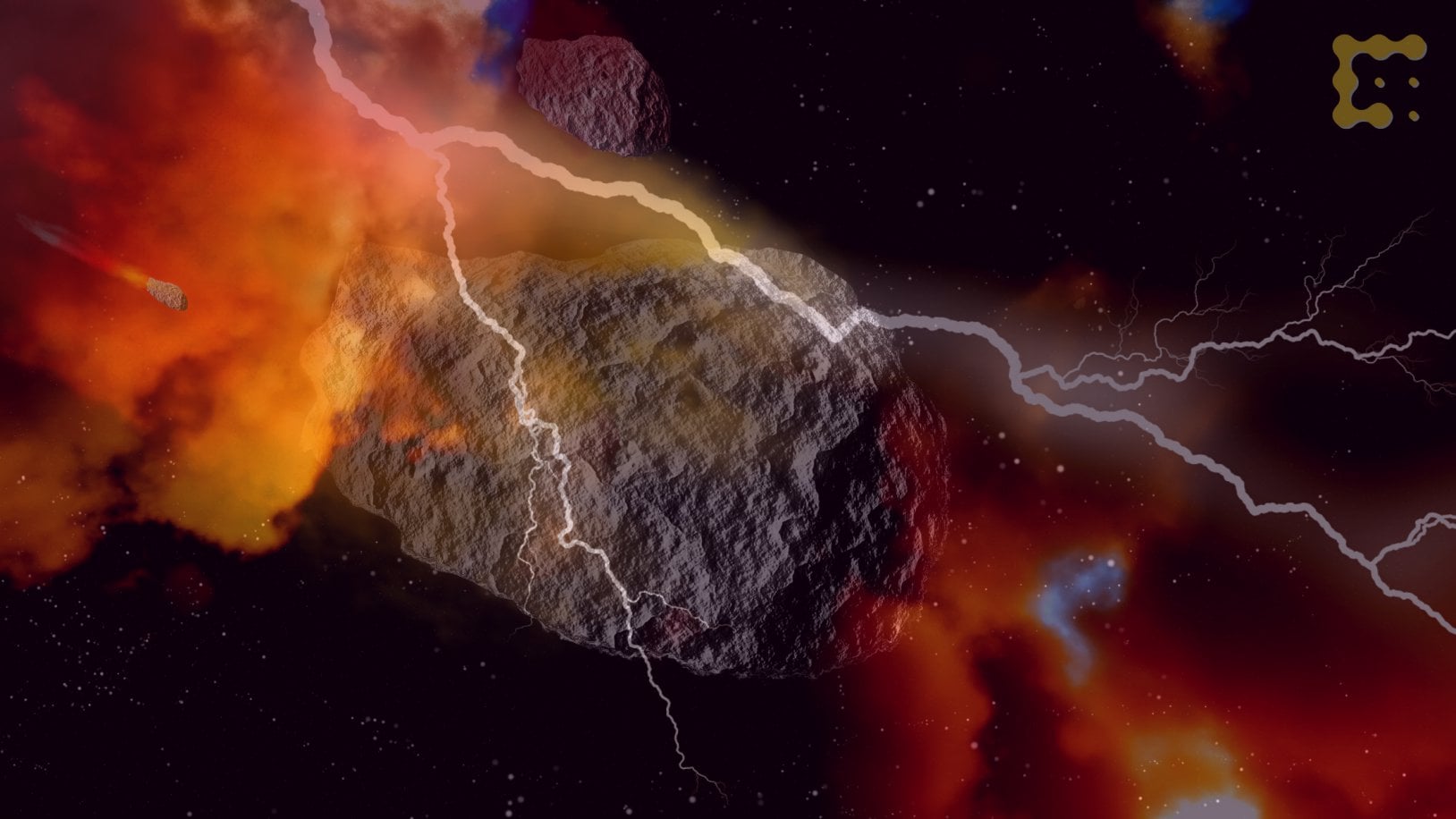 These vulnerabilities are reminders that improvements come with tradeoffs – and that security and useability are two sides of the same coin.
10
Share