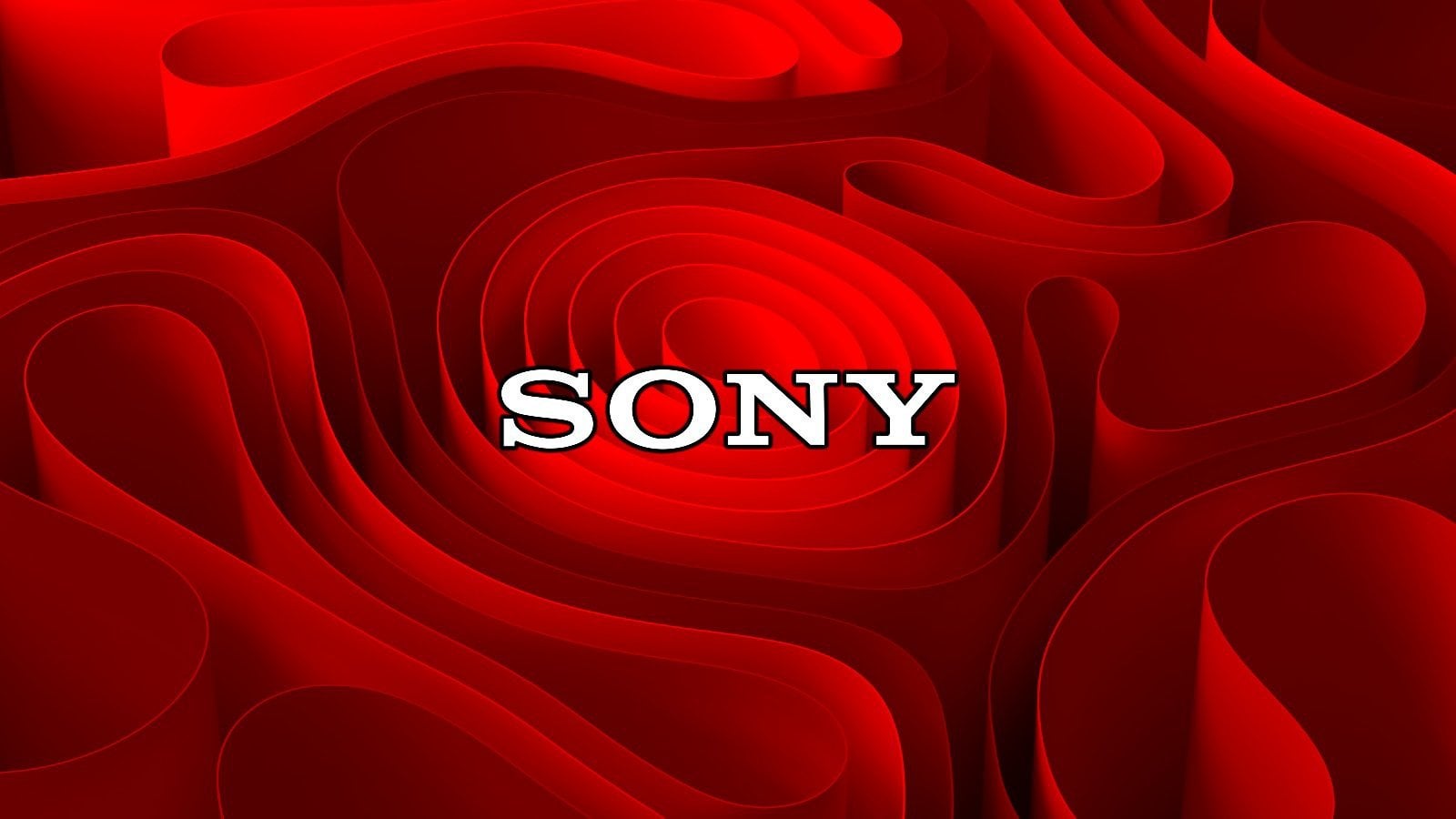 US returns $154 Million in bitcoins stolen by Sony employee

The United States has taken legal action to seize and return over $154 million purportedly stolen from Sony Life Insurance Company Ltd, a SONY subsidiary, by an employee in a textbook business email compromise (BEC) attack.

"According to the government's complaint, Rei Ishii, an employee of Sony Life Insurance Company Ltd. ("Sony Life") in Tokyo, allegedly diverted the $154 million when the company attempted to transfer funds between its financial accounts," the Justice Dept said today.

"Ishii allegedly did this by falsifying transaction instructions, which caused the funds to be transferred to an account that Ishii controlled at a bank in La Jolla, California."

According to court documents, Ishii switched the transfer address for a Sony Life transaction to use a Silvergate Bank account under his control..

Ishii later converted the stolen funds into more than 3879 bitcoins via A Coinbase set up to automatically transfer all added funds to an offline cryptocurrency cold wallet with a Bitcoin address of bc1q7rhc02dvhmlfu8smywr9mayhdph85jlpf6paqu.

After converting the money to cryptocurrency, Ishii also tried persuading his supervisor and several Sony Life executives not to help investigators by emailing them a ransom note typed in English and Japanese.

"If you accept the settlement, we will return the funds back. If you are going to file criminal charges, it will be impossible to recover the funds," the note read.

"We might go down behind all of this, but one thing is for sure, you are going to be right there next to us. We strongly recommend to stop communicate (sic) with any third parties including law enforcement."

However, on December 1, following an investigation in collaboration with Japanese law enforcement authorities, the FBI seized the 3879.16242937 BTC in Ishii's wallet after obtaining the private key, which ma... 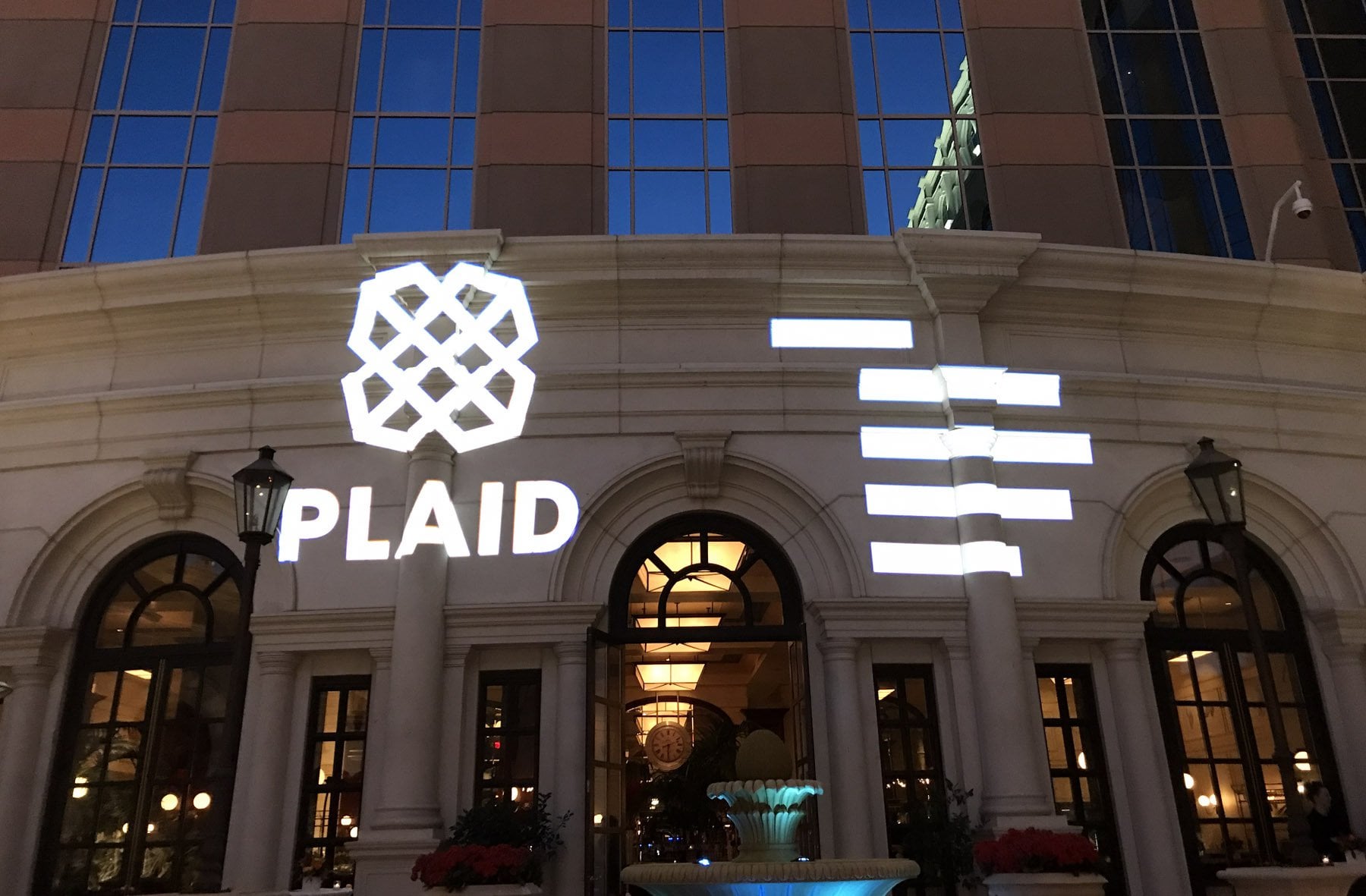 Even if you've never heard of a company called Plaid, they may owe you part of a multi-million dollar lawsuit settlement..
Share 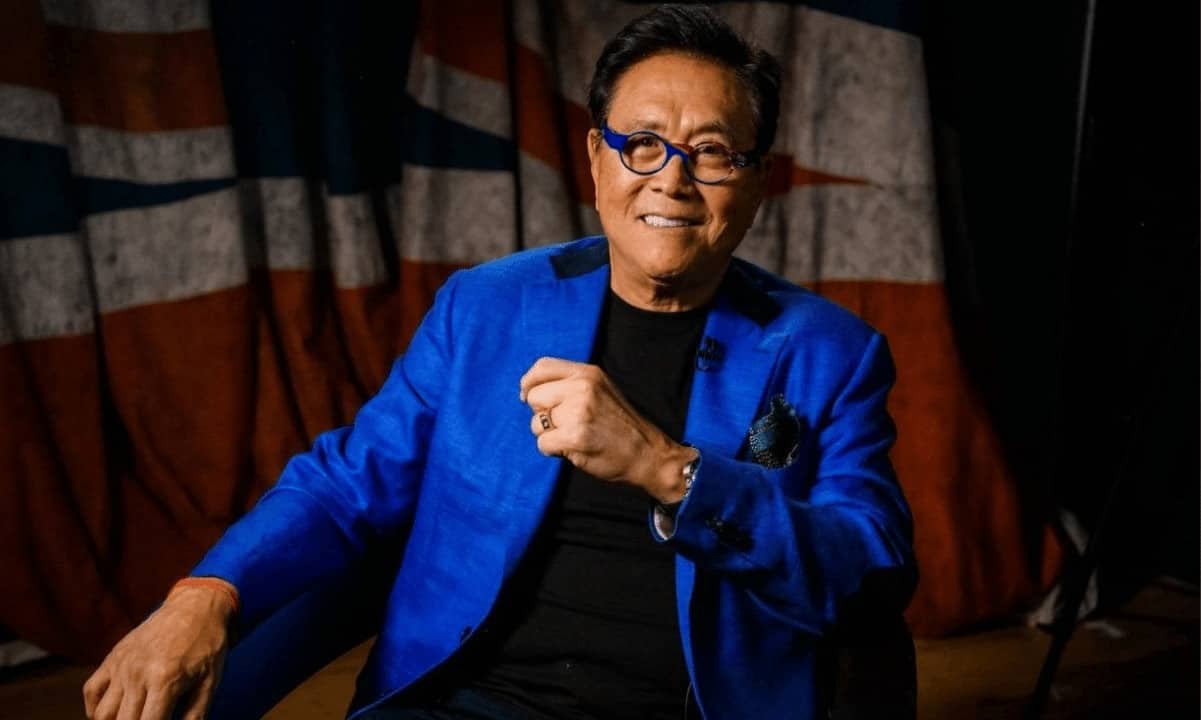 Bitcoin's price crash is "time to get richer" to Robert Kiyosaki, who would purchase more if the asset plunges to $20K.
Share 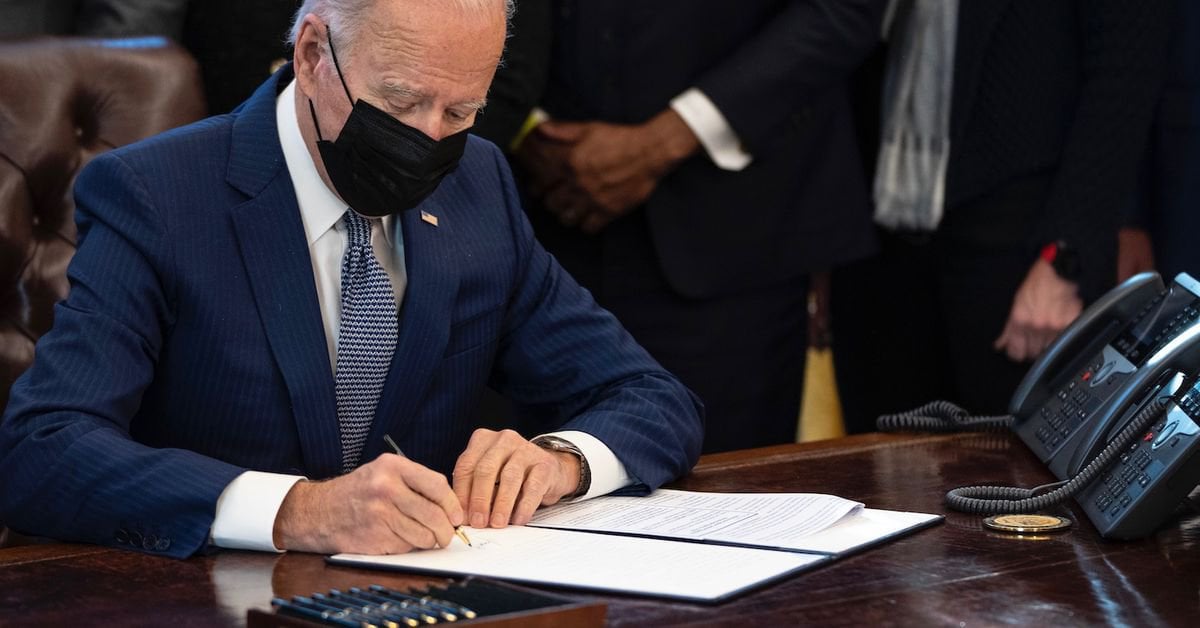 The directive will ask Federal agencies to determine the risks and opportunities posed by digital assets.
Share 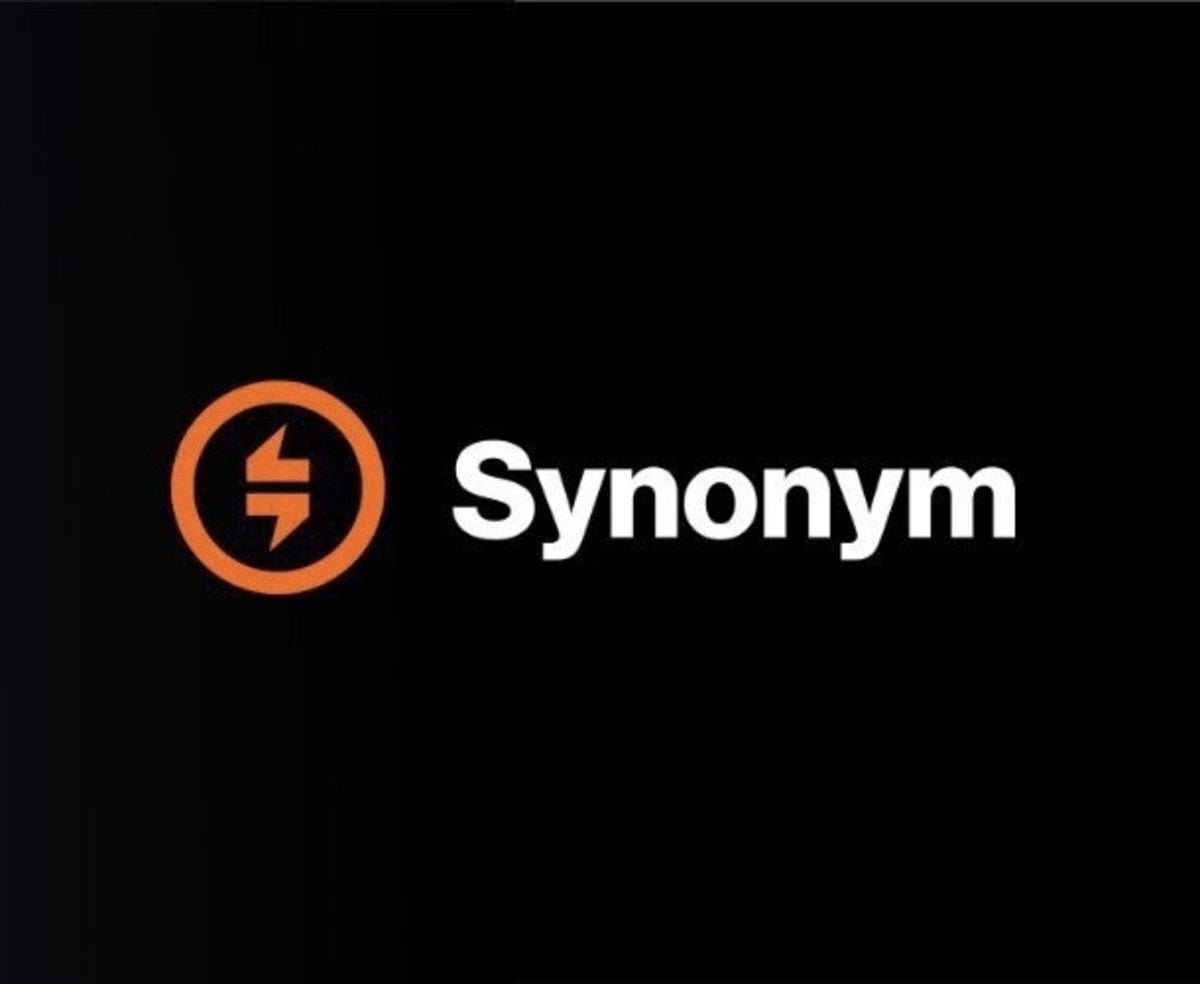 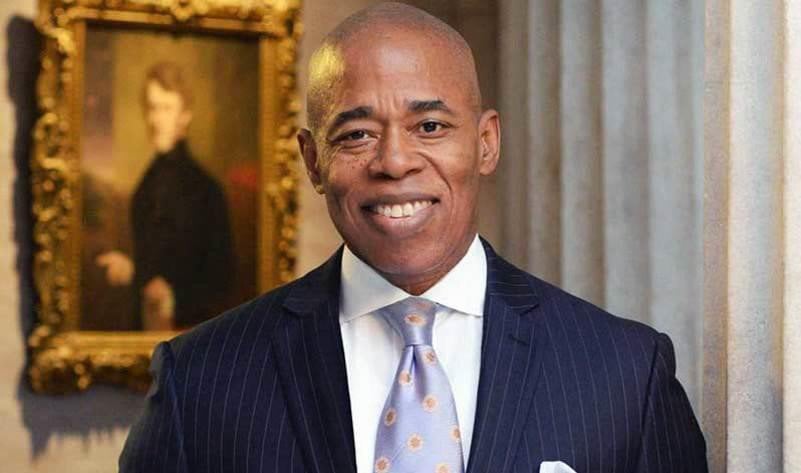 Mayor of New York Received His First Paycheck in Cryptocurrencies 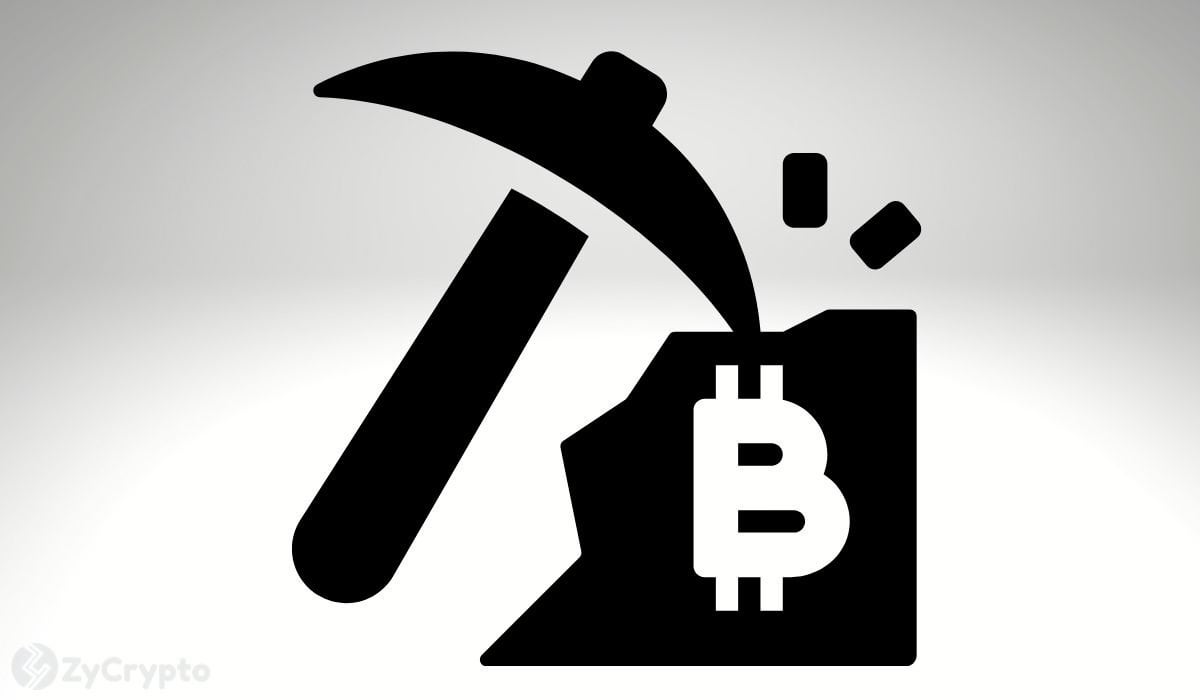 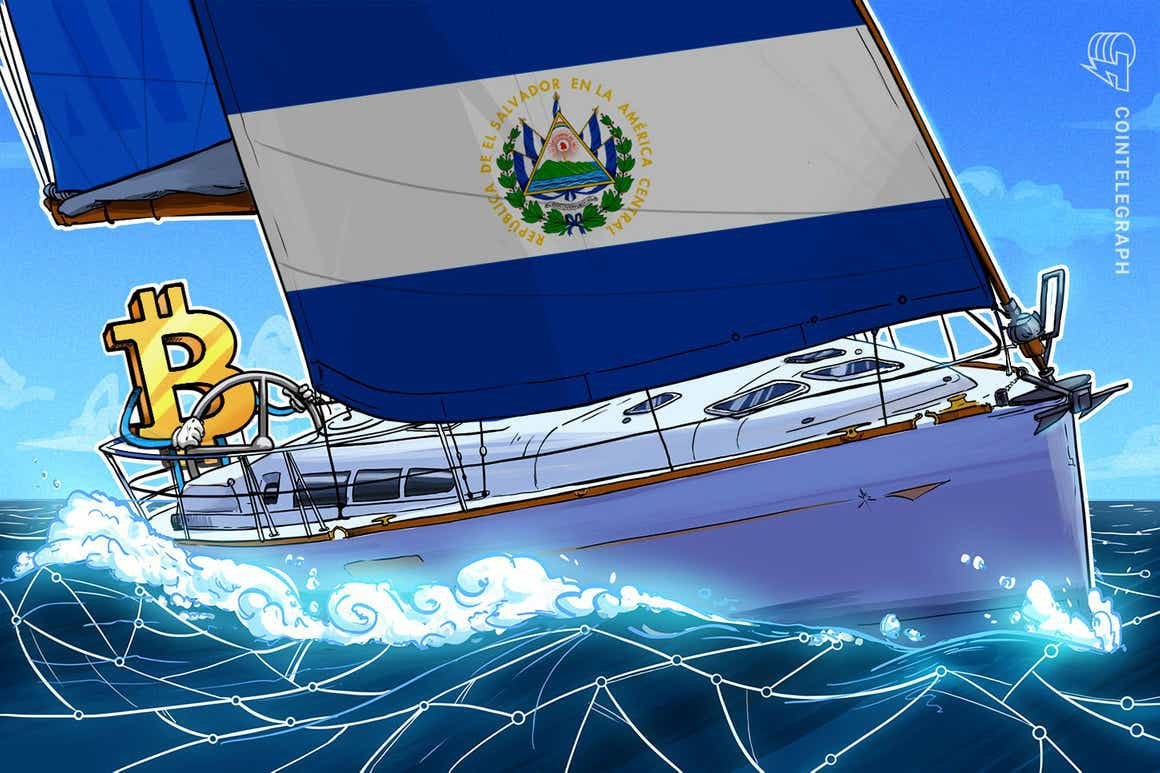 Chivo, El Salvador’s official Bitcoin wallet, has managed to onboard 70% of the unbanked population in El Salvador 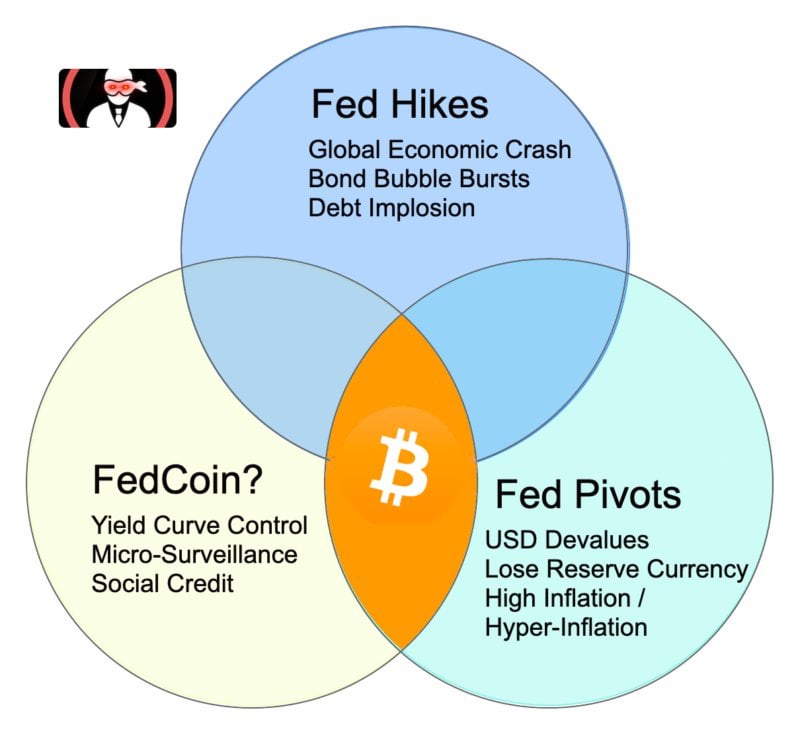 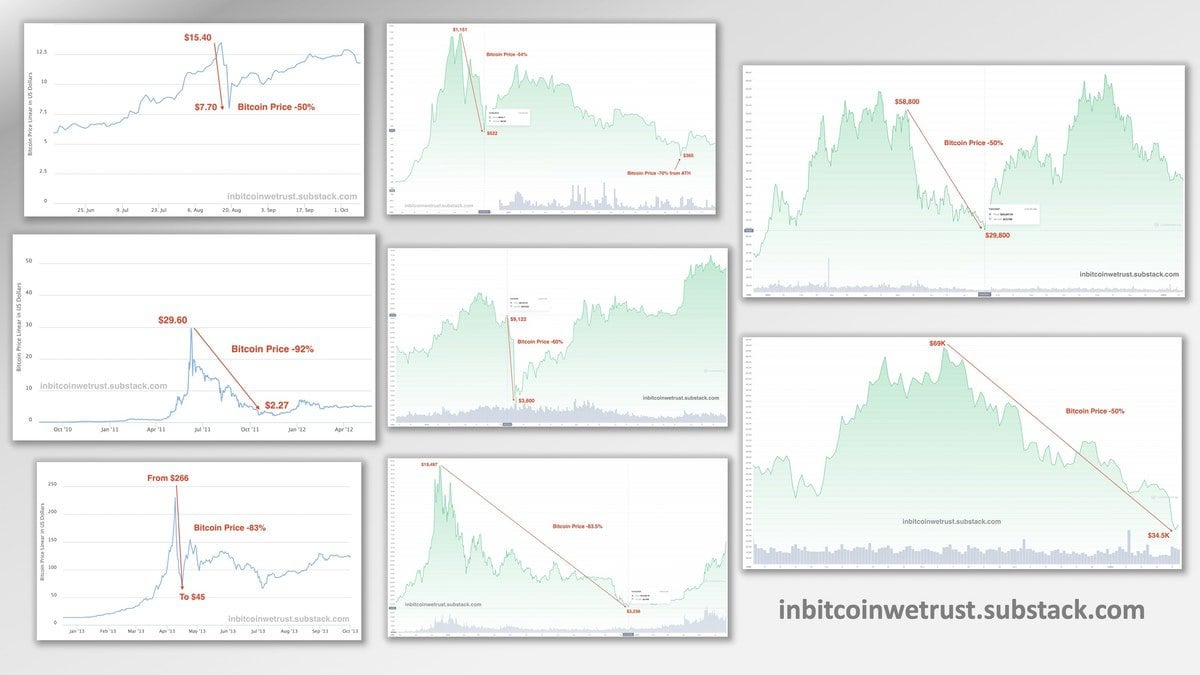 Bitcoin Suffers 8th 50%+ Crash in Its History – Guess What Happened Each Time After That? An opportunity to understand that patience has always been and will remain, the key with Bitcoin.

An opportunity to understand that patience has always been and will remain, the key with Bitcoin. 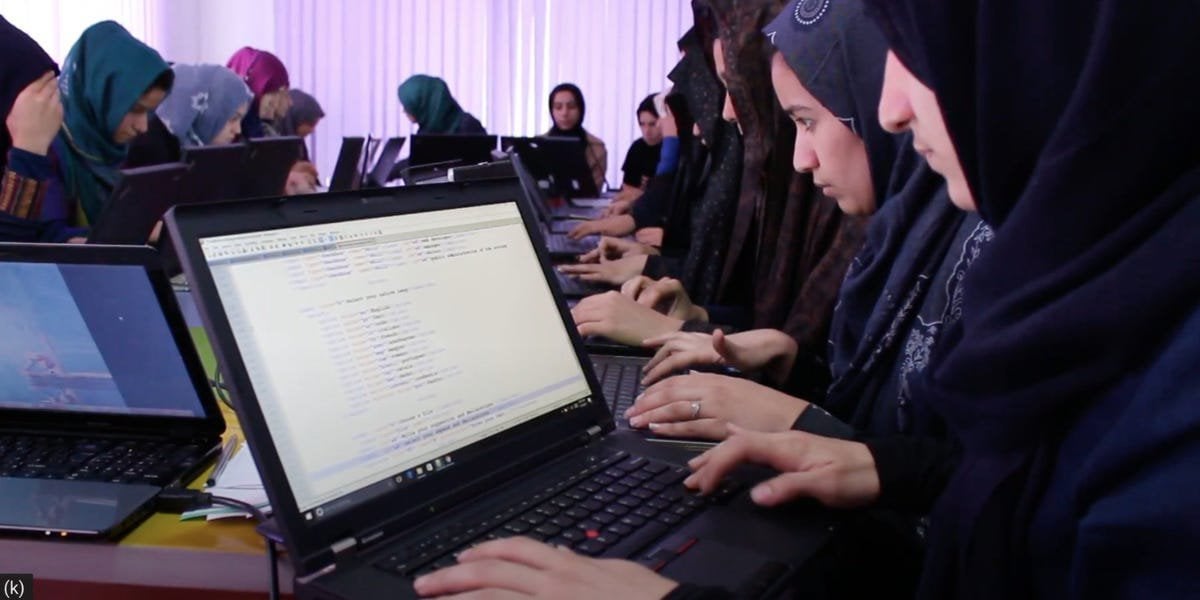 The founder of a coding school for women in Herat is sending Binance payments to her neediest students amid a cash crunch and collapsing economy.
Share