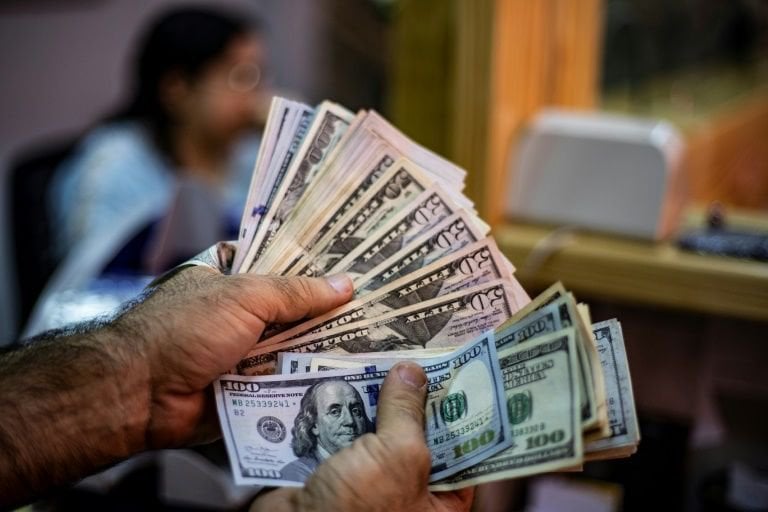 US Fed pumps $75B into Market: More then the supply of Bitcoin

New York (AFP) - The New York Federal Reserve Bank said Friday it will inject billions into the US financial plumbing on a daily basis for the next three weeks in an effort to prevent a spike in short-term interest rates.

The Fed will offer up to $75 billion a day in repurchase agreements -- exchanging secure assets for cash for very short periods -- through October 10, it said in a statement.

In addition, it will offer three 14-day "repo" operations of at least $30 billion each.

Banks have struggled in recent days to find the cash needed to meet reserve requirements which has pushed up short-term borrowing rates, prompting the New York Fed to pump billions into US money markets with repo operations over the past four days.

However, in a sign a cash crunch could be easing, demand for liquidity on Friday did not significantly exceed the amount offered, as it had on two prior days.

After October 10, the New York Fed will "conduct operations as necessary to help maintain the federal funds rate in the target range, the amounts and timing of which have not yet been determined."

Federal Reserve Chair Jerome Powell this week downplayed concerns about the money market's cash crunch, saying it was not a sign of problems in the wider economy or a concern for monetary policy.

Economists say an array of conditions converged to dry up liquidity in the banking system -- including quarterly corporate tax payments and a surge in government debt sold to investors, which drained cash out of banks.

Banks borrow regularly in markets for very short periods, usually overnight, to make sure their daily cash reserves do not fall below the required level. But interest rates increase with demand.

The New York Fed adds or removes liquidity to keep interest rates in line with the desired target, but the cash shortage in recent days prompted it to pump funds into the short-term repo market as rates soared and threatened to break... 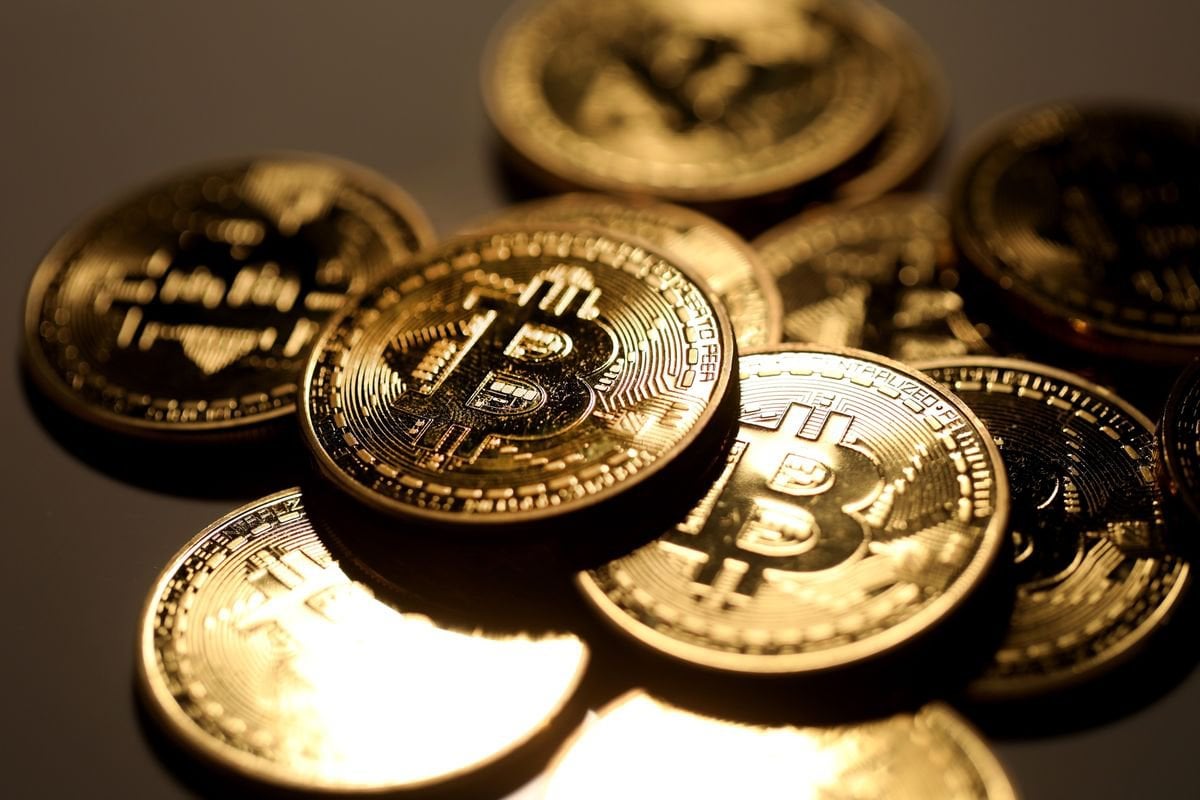 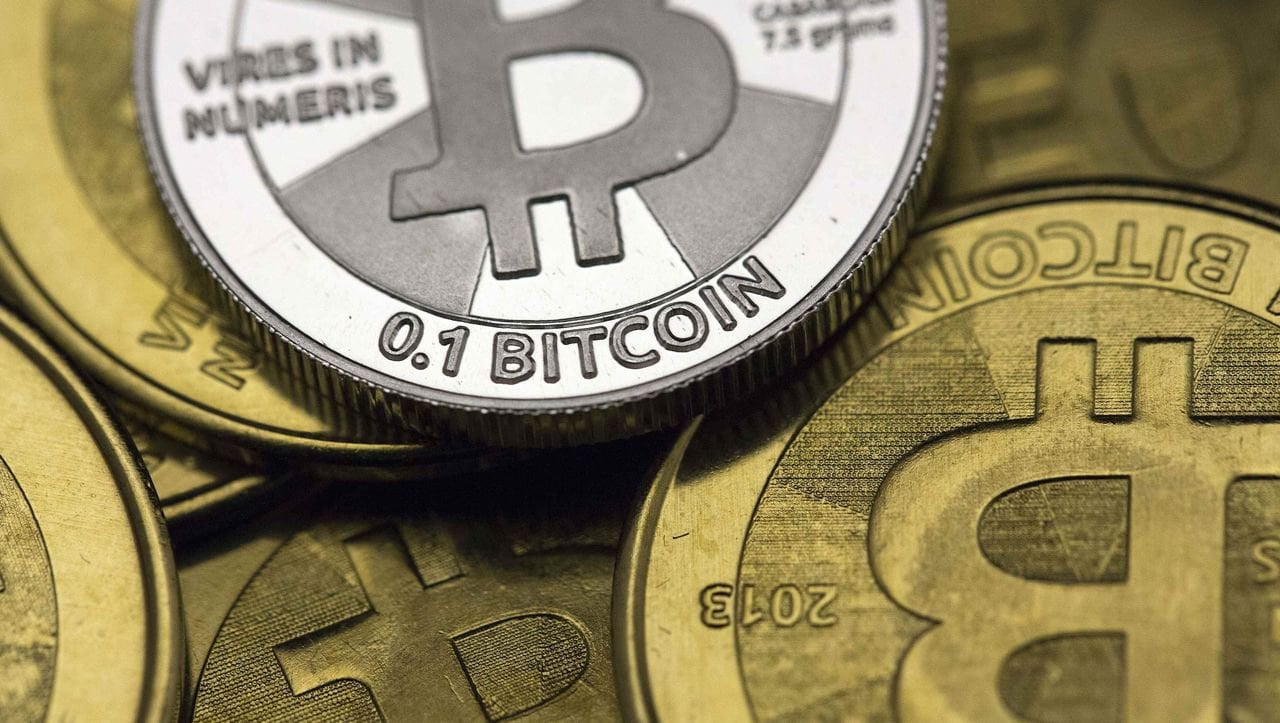 German Magazin "Der Spiegel" has a positive article about Bitcoin! 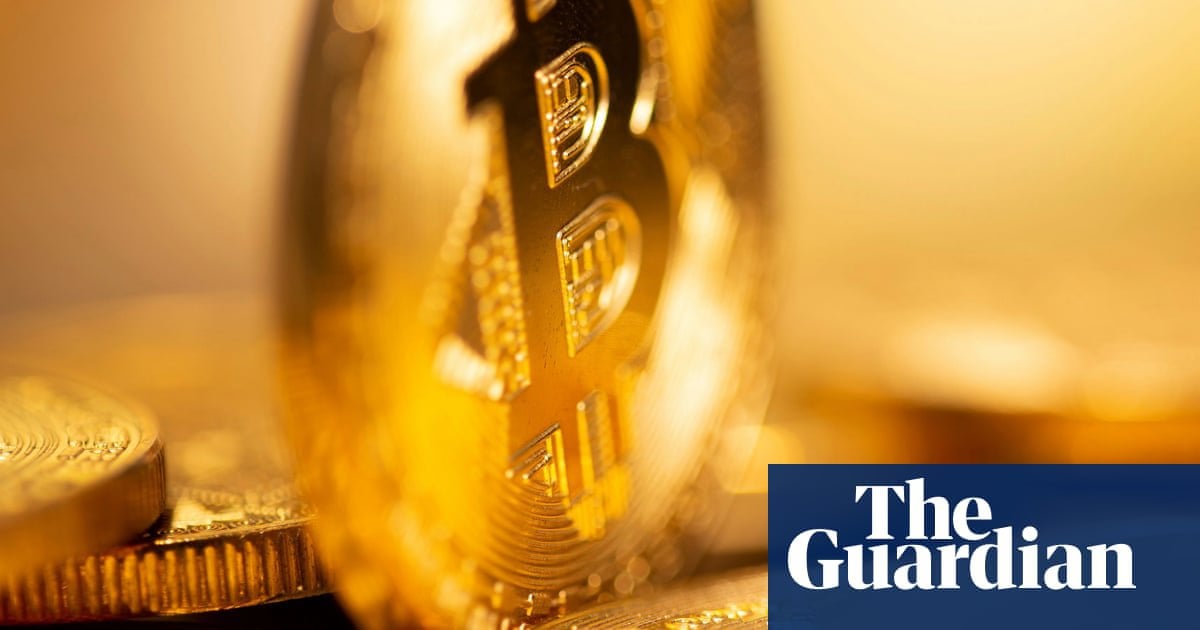 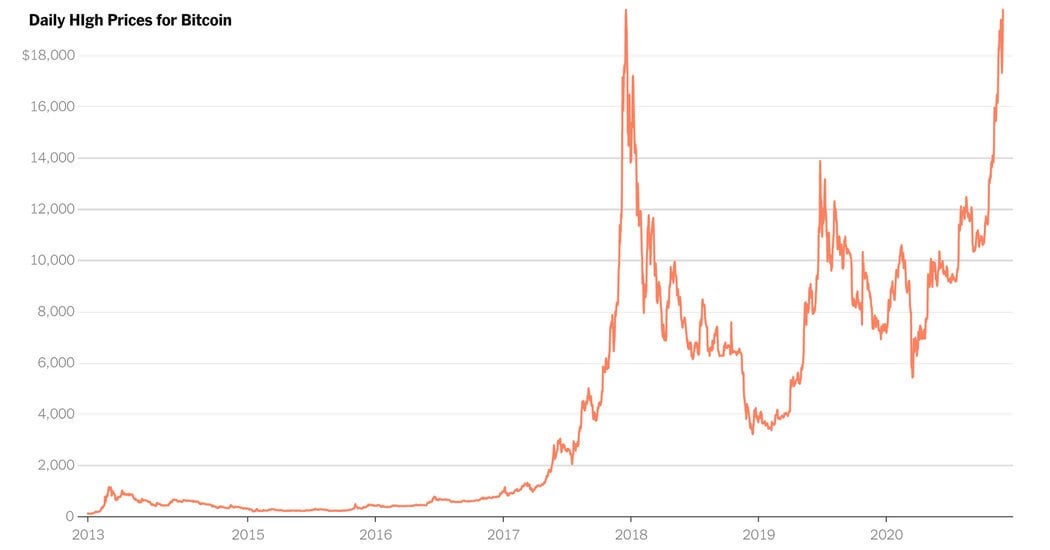 The crazy cousin of traditional currencies, which fell below $4,000 in March, passed $19,783. More investors now are buying it for the long term.
48
Share 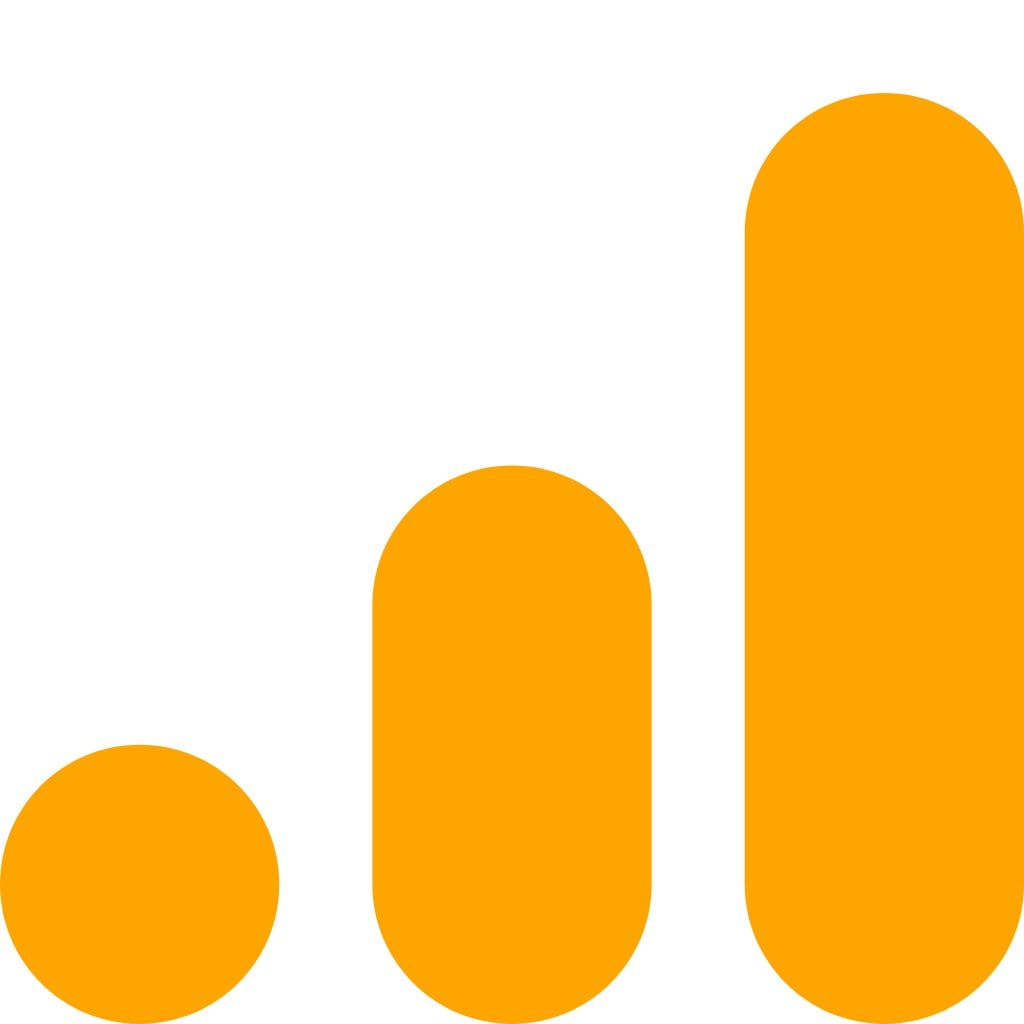 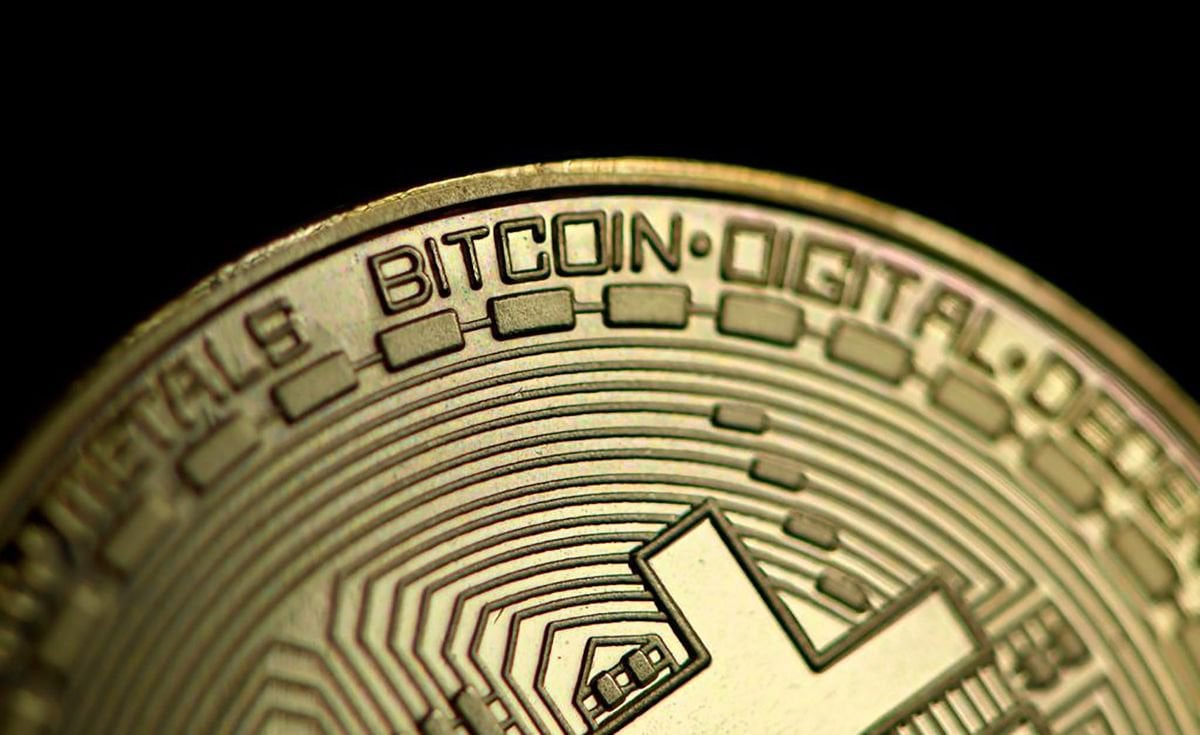 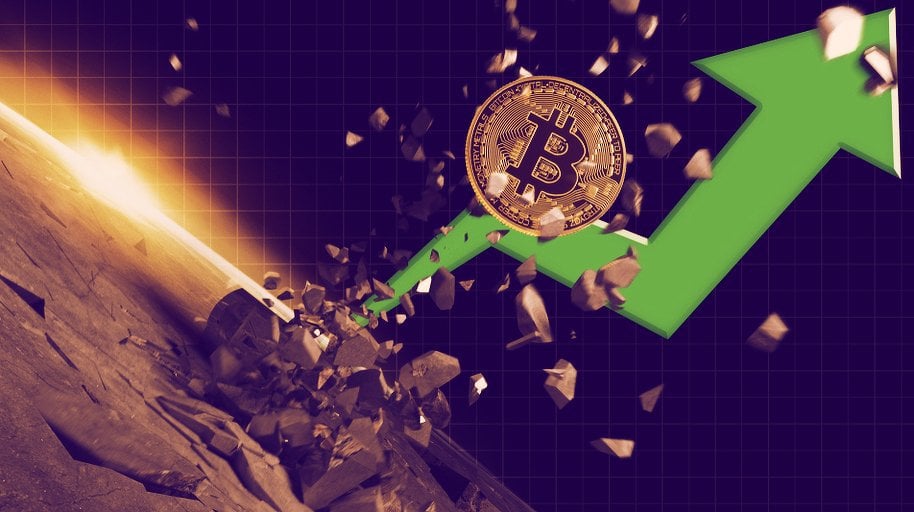 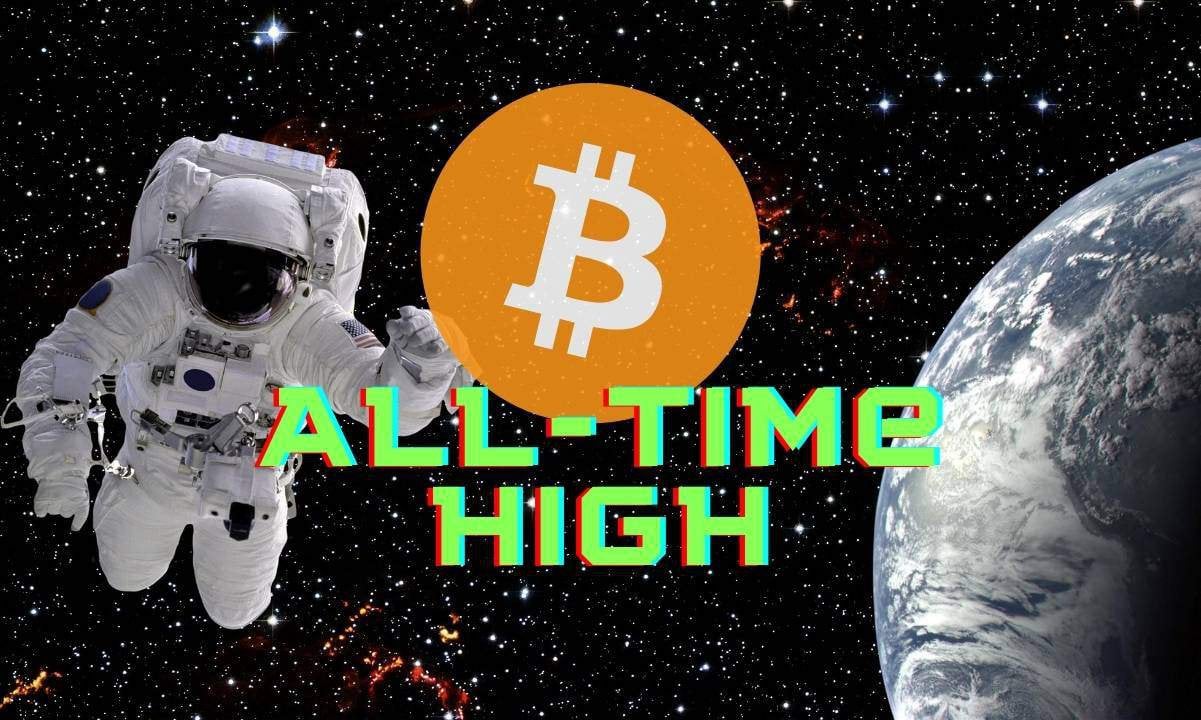 Following three long years of waiting, Bitcoin price has finally breached the all-time high record set all the way back in December 2017.
19
Share