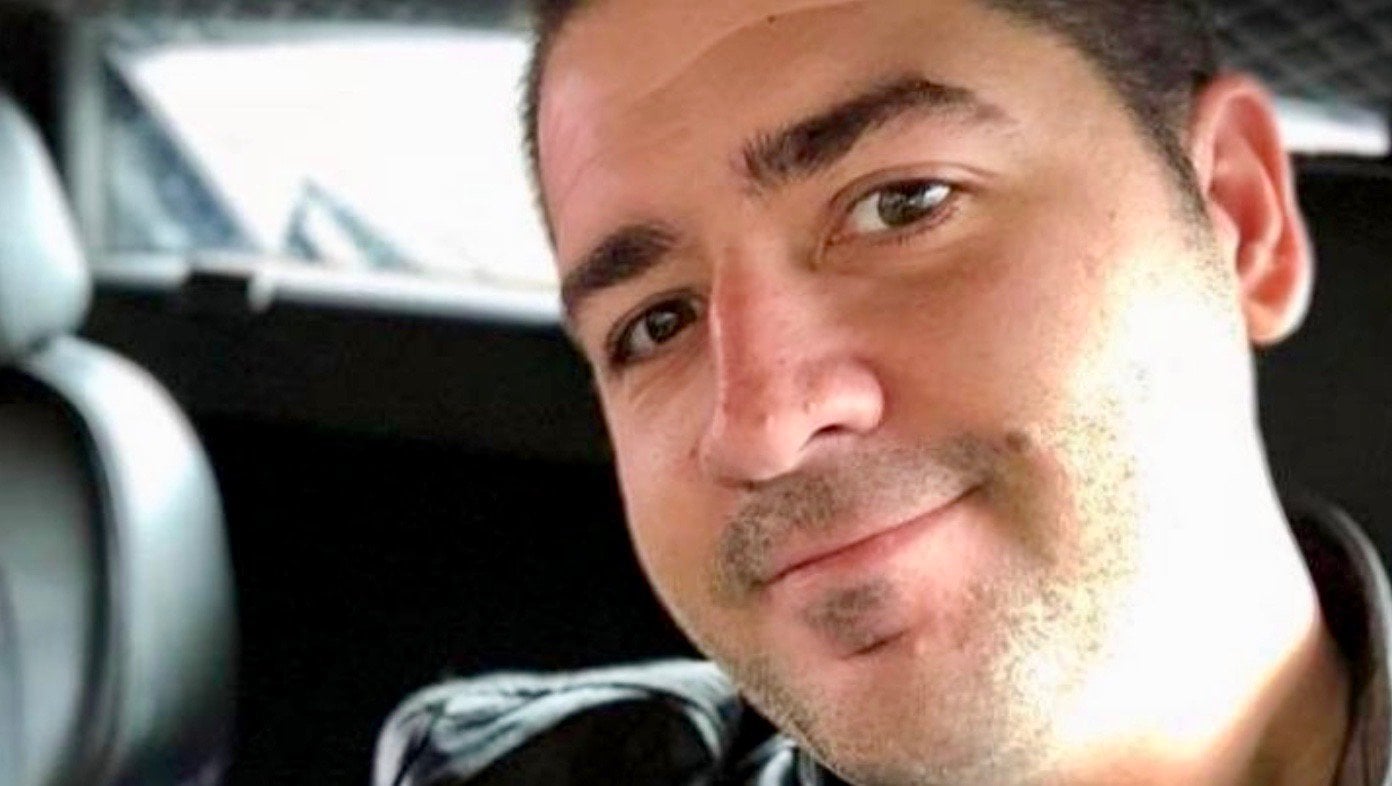 Larry Harmon was arrested earlier this week for allegedly participating in a money-laundering conspiracy worth more than $300 million in cryptocurrency involving darknet marketplace AlphaBay. However, the family of the Coin Ninja CEO claims he was never involved with AlphaBay.

In addition to the crypto media site Coin Ninja, Harmon created the bitcoin (BTC) mixer Helix, which sends transactions out in mixed batches so individual payments are harder to trace. In its indictment, Department of Justice prosecutors refer to Helix as a “money transmitting and money laundering business.”

“Helix enabled customers, for a fee, to send bitcoins to designated recipients in a manner which was designed to conceal and obfuscate the source or owner of the bitcoins,” the indictment continues. “This type of service is commonly referred to as a bitcoin ‘mixer’ or ‘tumbler.’”

In a statement Thursday, Justice Department Assistant Attorney General Brian Benczkowski made the department’s views on bitcoin mixers clear. “This indictment underscores that seeking to obscure virtual currency transactions in this way is a crime,” he said.

Harmon’s brother and Coin Ninja coworker, Gary Harmon, said Helix did not directly partner with AlphaBay and the darknet market recommended the mixer without Larry’s permission or input. (Helix shut down in 2017; AlphaBay was seized by the Federal Bureau of Investigation (FBI) in July 2017.)

Since the arrest, Larry’s wife Margot has received threatening phone calls and texts from unknown numbers saying the harasser knows the location of her home and she is no longer safe there, Gary told CoinDesk in an interview.

“Now our family is getting threatened because the FBI decided to tell the world that there might be money hidden with us somehow,” Gary said. “They have no proof of this and are now putting our family in danger.... 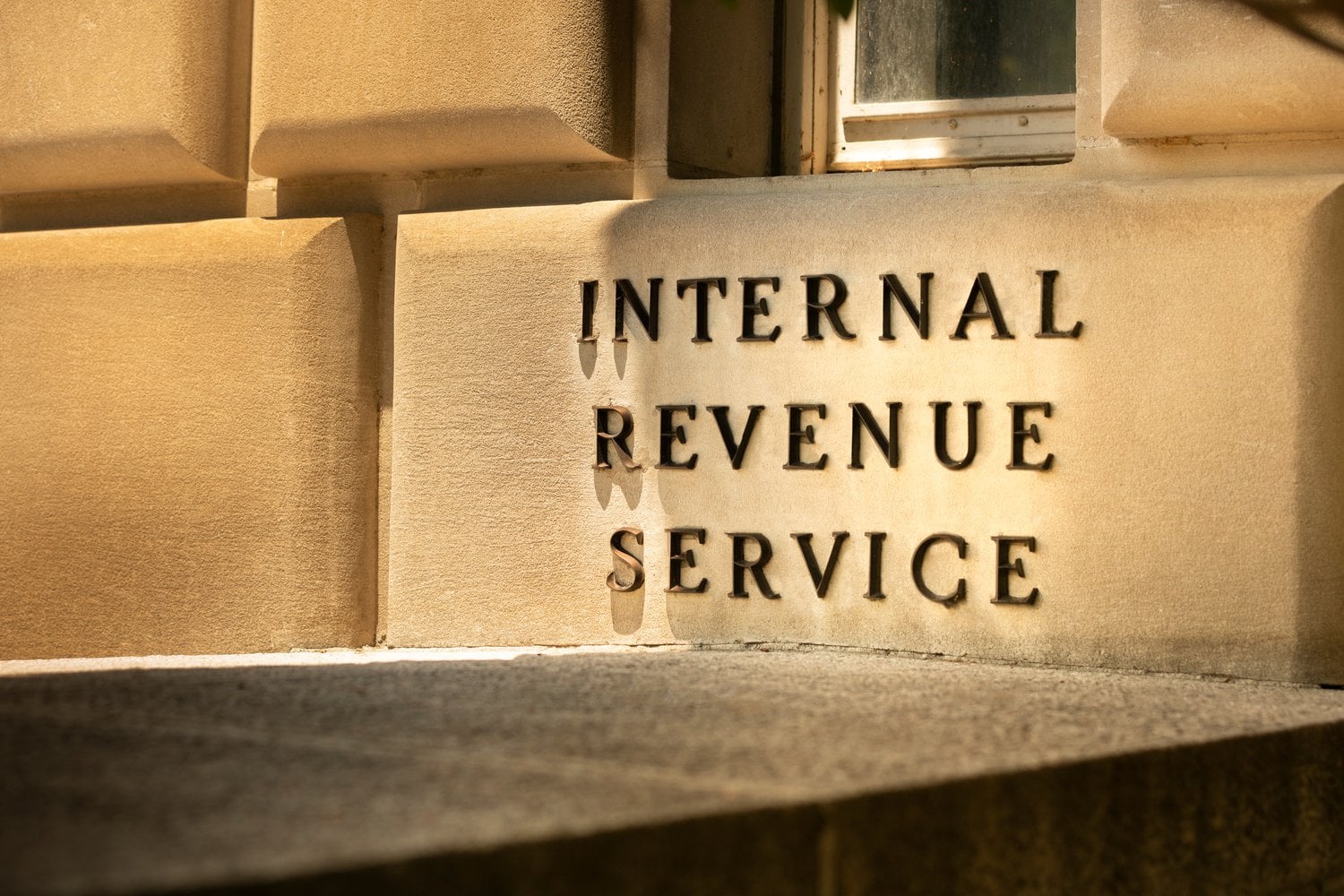 The IRS will hold a summit to better inform its thinking around taxing cryptocurrencies next month.
2
Share 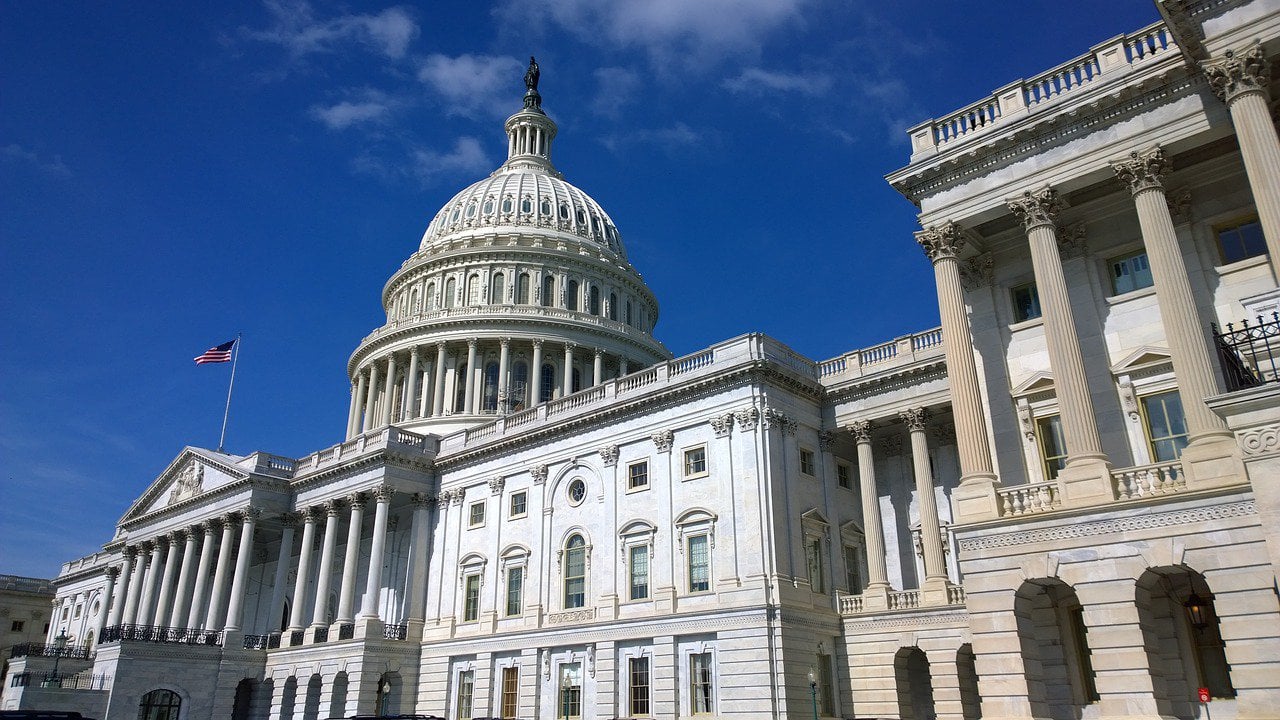 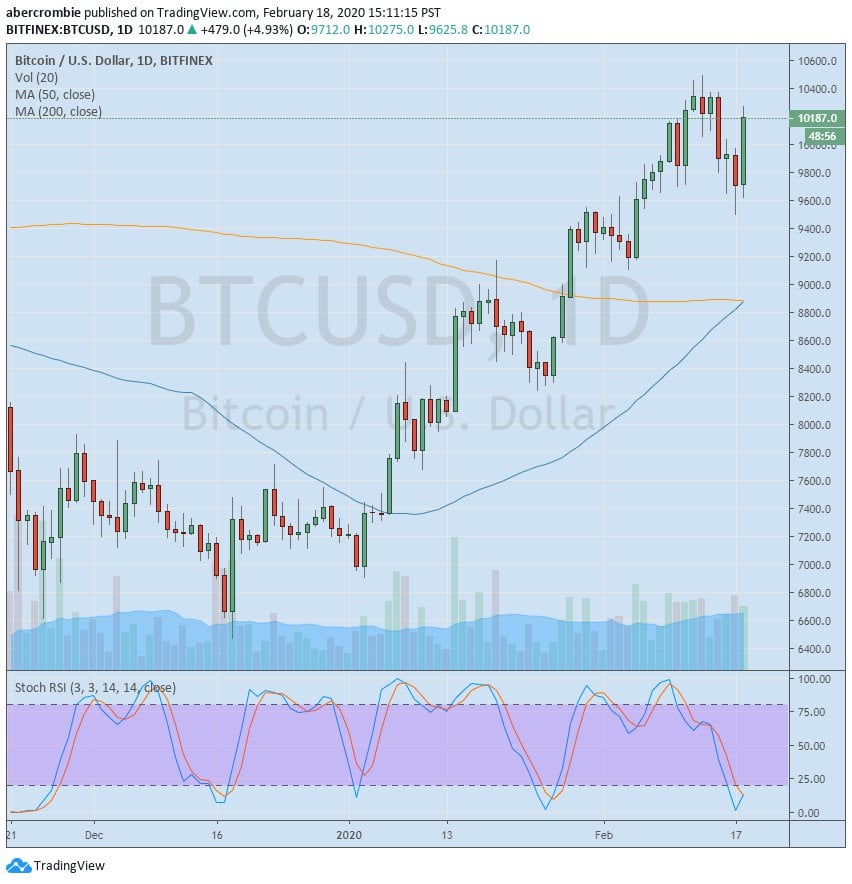 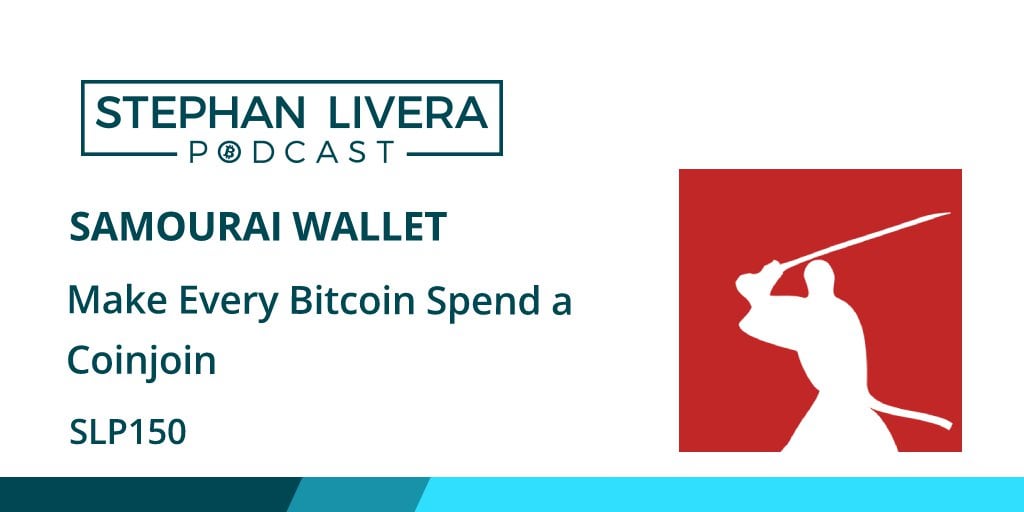 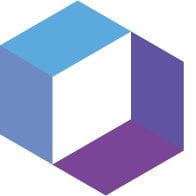 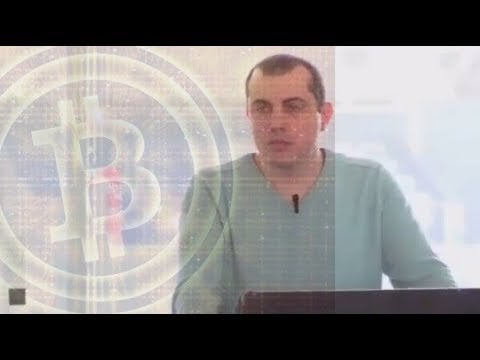 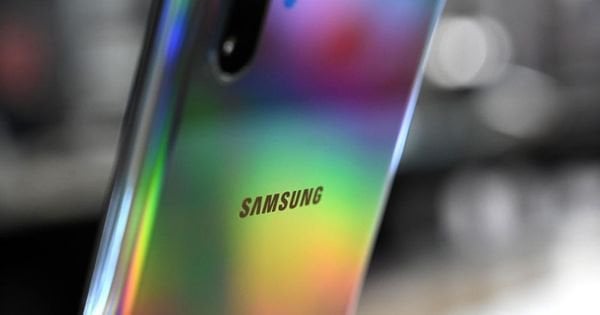 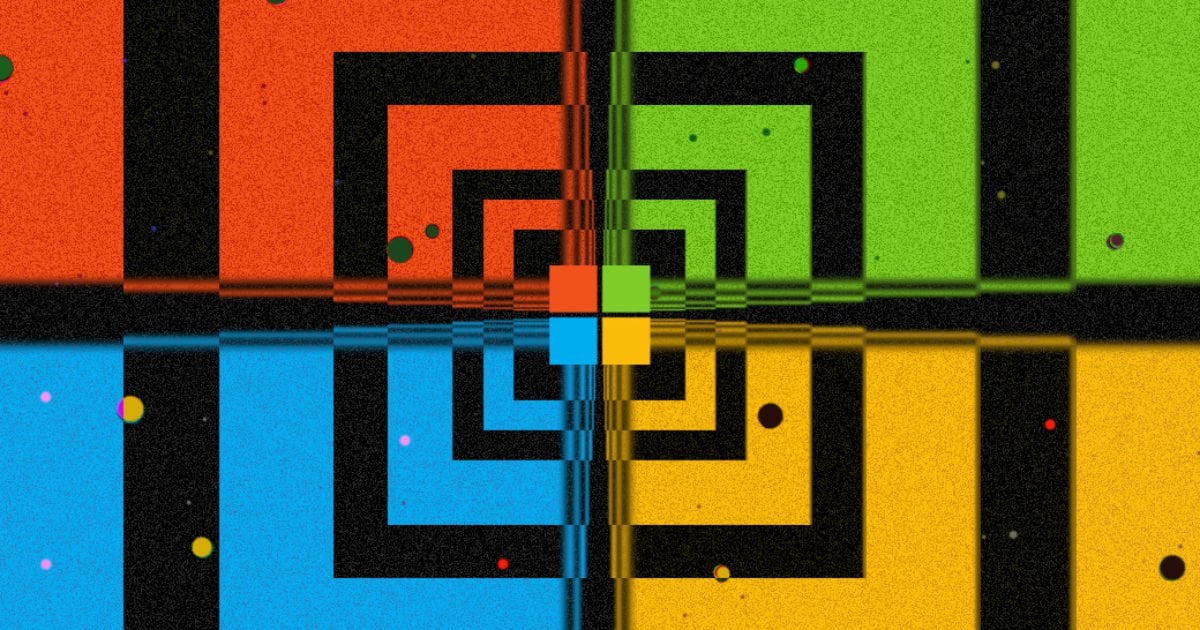 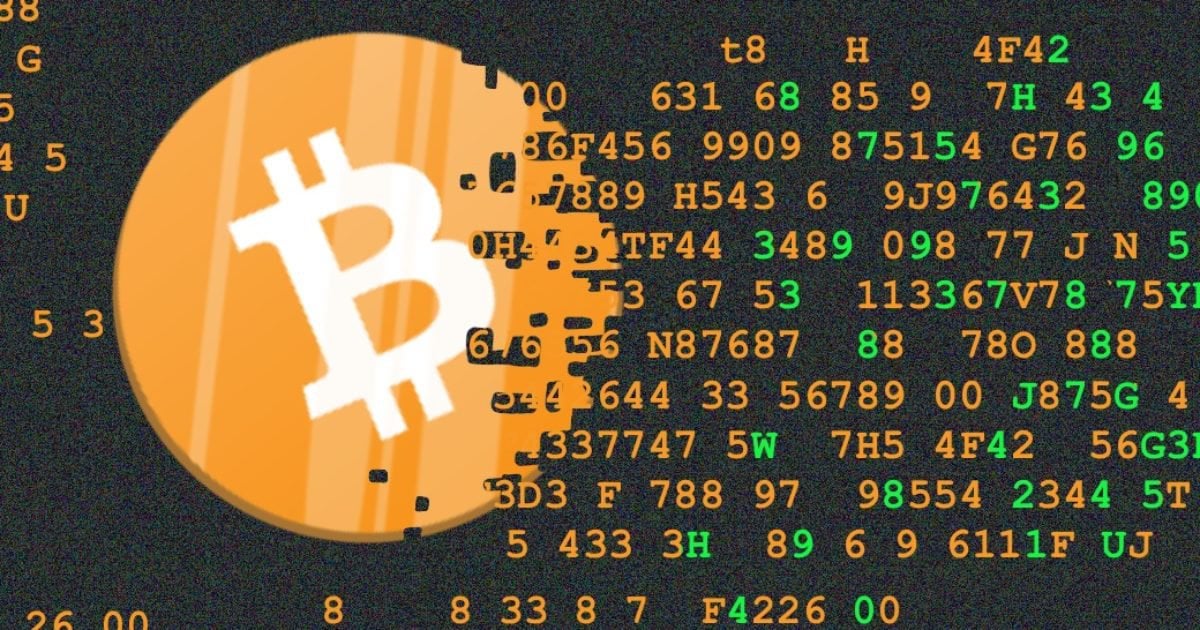 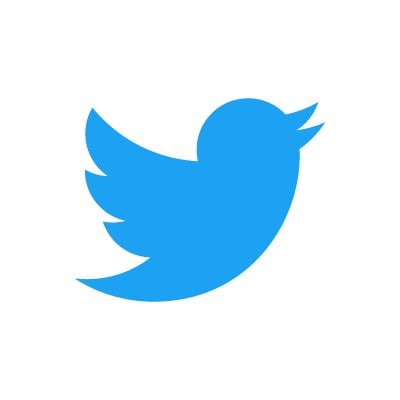 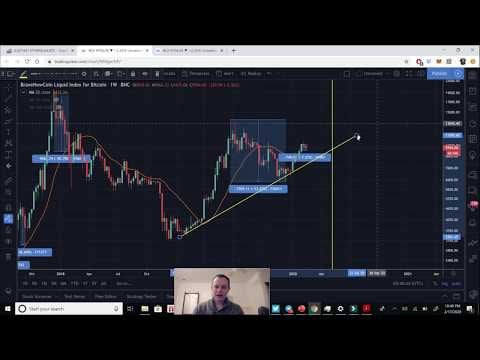 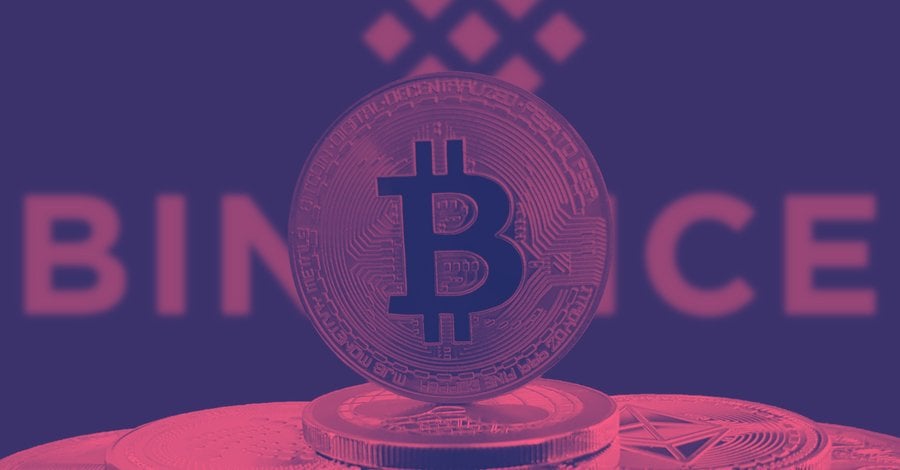 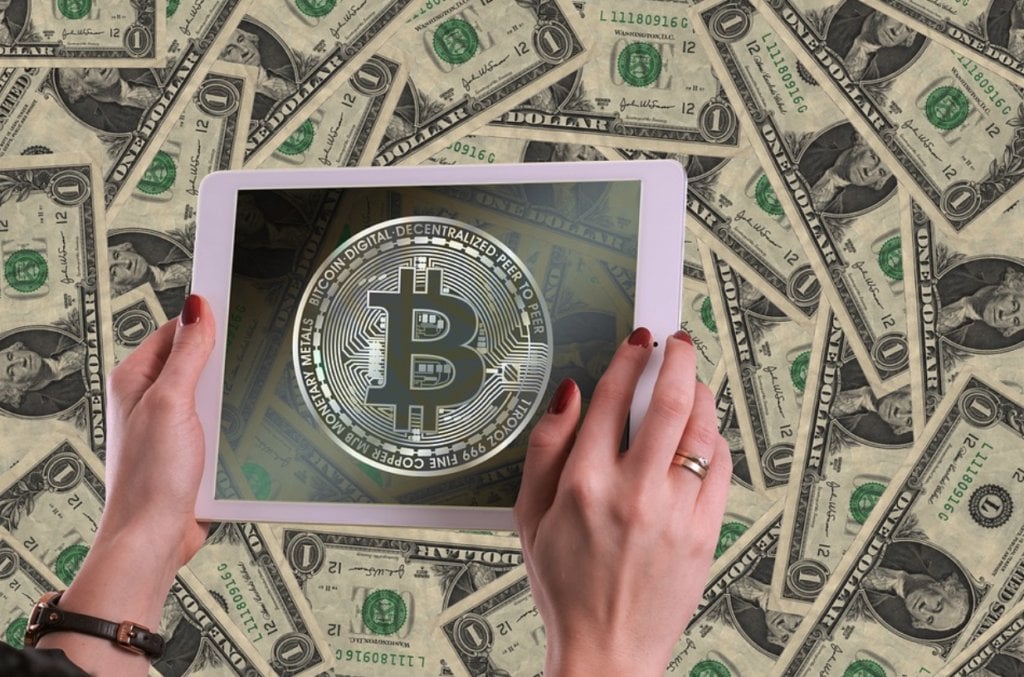 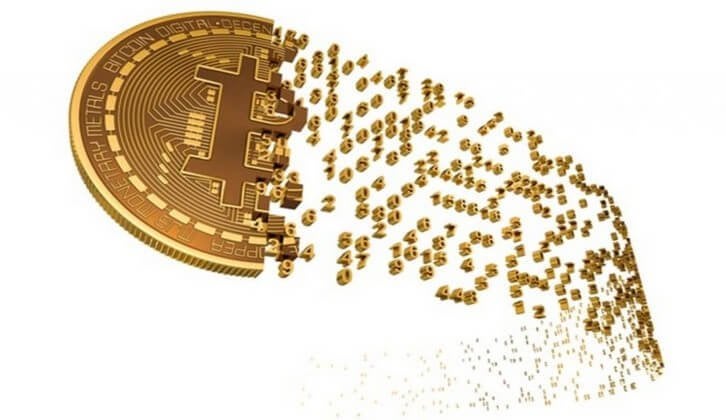 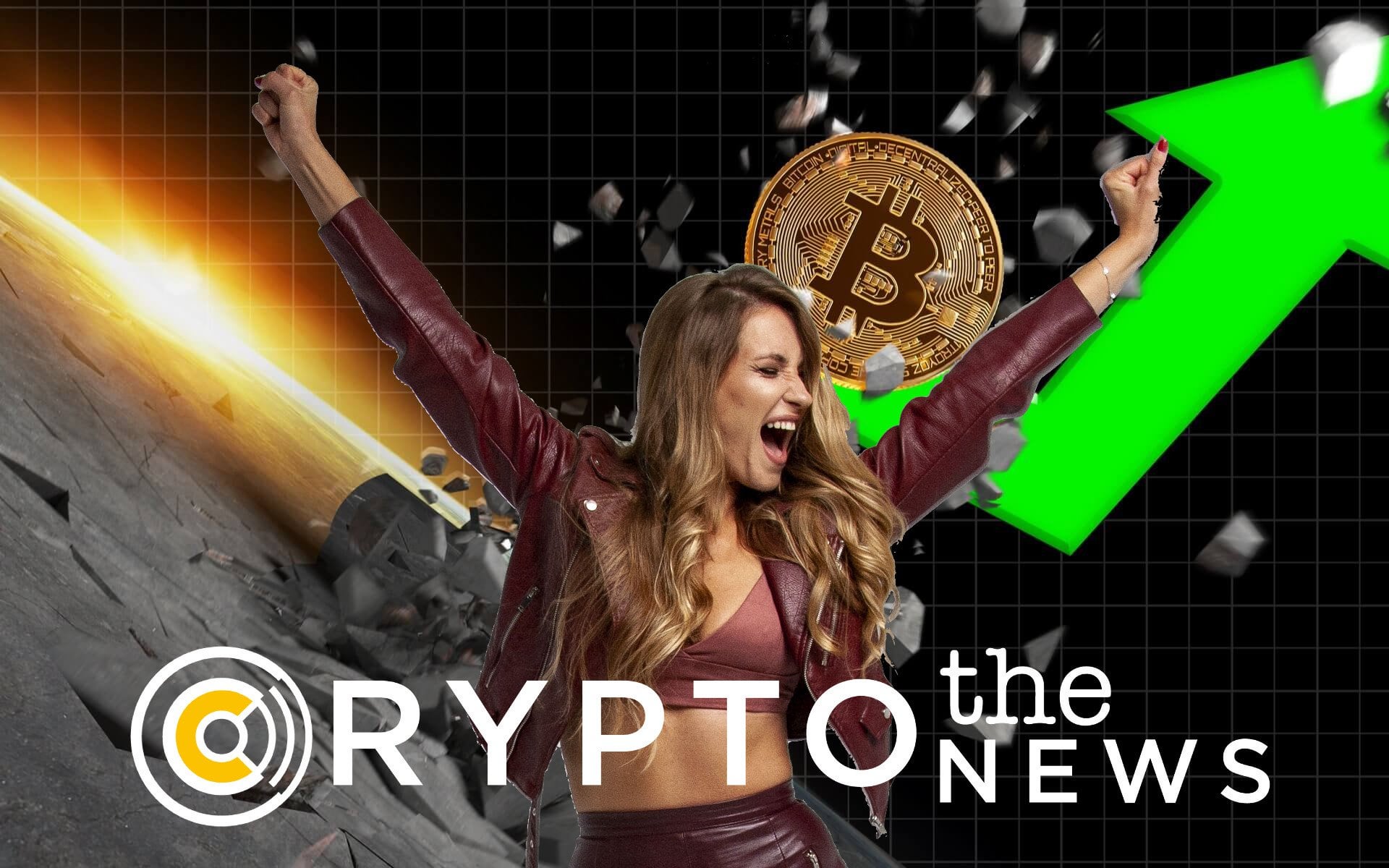 Mike Novogratz believes that Bitcoin has all chances to break its all-time highs of $20,000 before block reward halving takes place in May.
BTC +4.55% · beincrypto.com · 13h 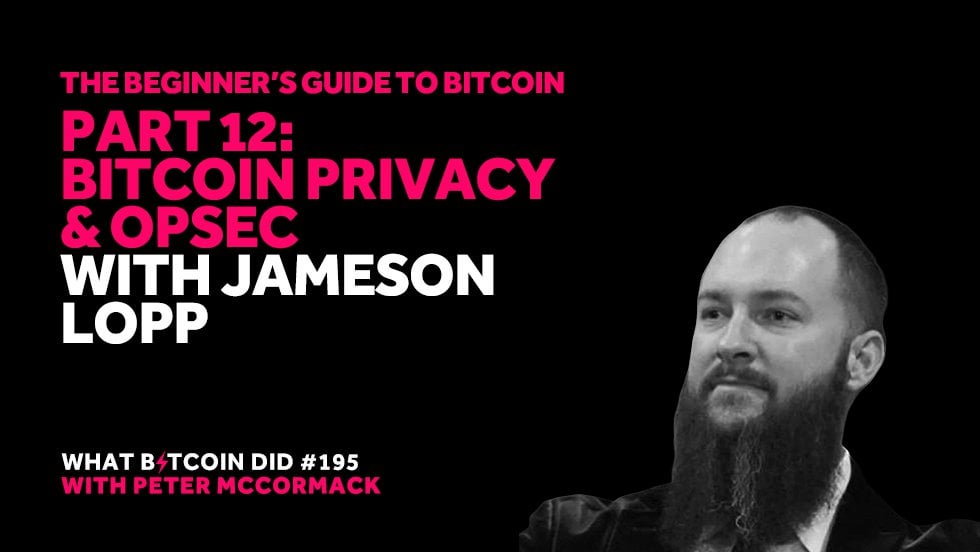 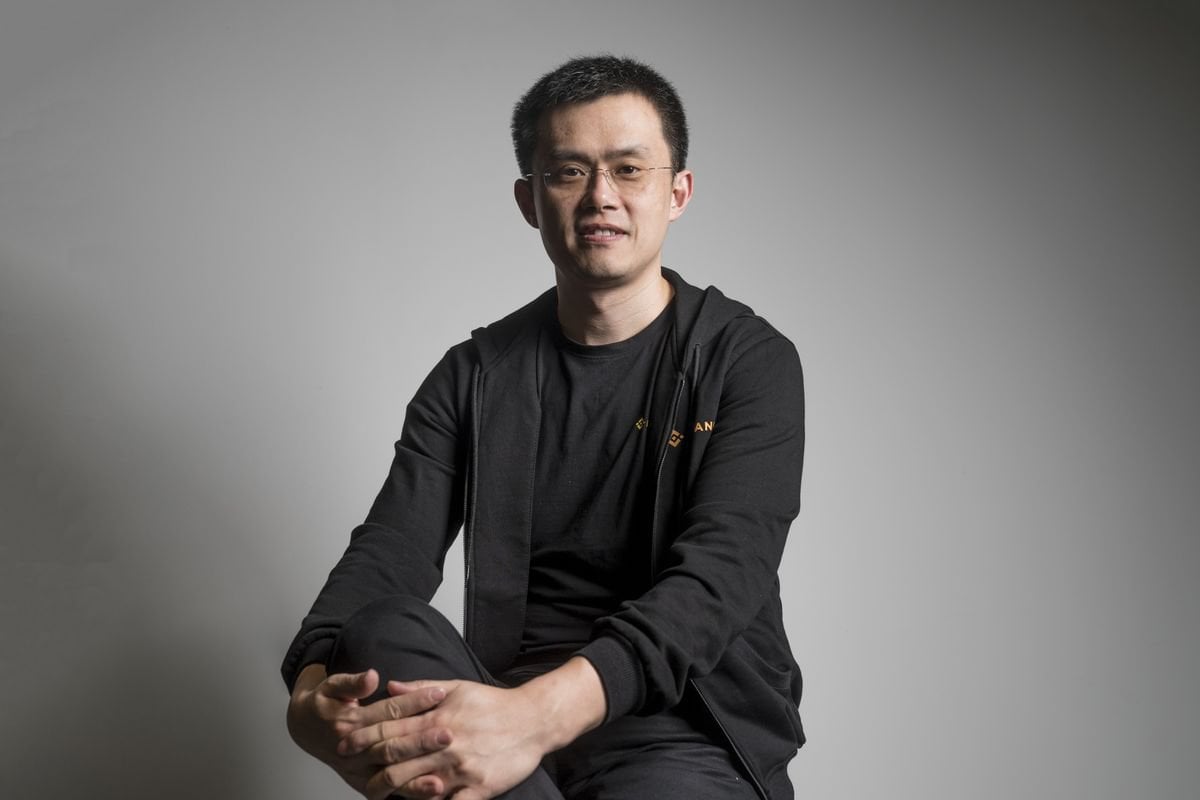 Binance Holdings Ltd., one of the worldâs largest cryptocurrency-trading platforms, has made its first foray into business services by lending its technology and liquidity to those who want to start...
12
Share