Two U.S. congressional representatives have introduced a bill that would reduce bitcoin tax reporting requirements. If the bill is signed into law, U.S. bitcoin users would no longer have to report transactions worth less than $600.

The Cryptocurrency Tax Fairness Act of 2017, introduced by Congressional Blockchain Caucus co-chairs Rep. Jared Polis (D-CO) and Rep. David Schweikert (R-AZ) is a bipartisan attempt to reduce the regulatory burden on people who use cryptocurrency to make small, everyday transactions and not solely as an investment vehicle.

Unfortunately, current laws classify bitcoin as “property” in all cases, meaning that U.S. residents have to pay capital gains taxes every time they make a cryptocurrency transaction, no matter how small. This bill would bring nuance to bitcoin tax regulations, ensuring that bitcoin is treated like a currency when used as one.

“Cryptocurrencies can be used for anything from buying a cup of coffee to paying for a car, to crowdfunding a new startup and more and more consumers are choosing to use this type of payment.  To keep up with modern technology, we need to remove outdated restrictions on cryptocurrencies, like Bitcoin, and other methods of digital payment,” said Polis in a statement posted on his official website.  “By cutting red tape and eliminating onerous reporting requirements, it will allow cryptocurrencies to further benefit consumers and help create good jobs.”

According to the U.S. Internal Revenue Service (IRS), most cryptocurrency users are already out of compliance with these laws. The tax agency says that only 802 people declared cryptocurrency transactions on their income tax returns in 2015. Consequently, the agency has contracted with blockchain-tracing firm Chainalysis to locate bitcoin tax cheats and has attempted to force bitcoin exchange Coinbase to reveal their custome... 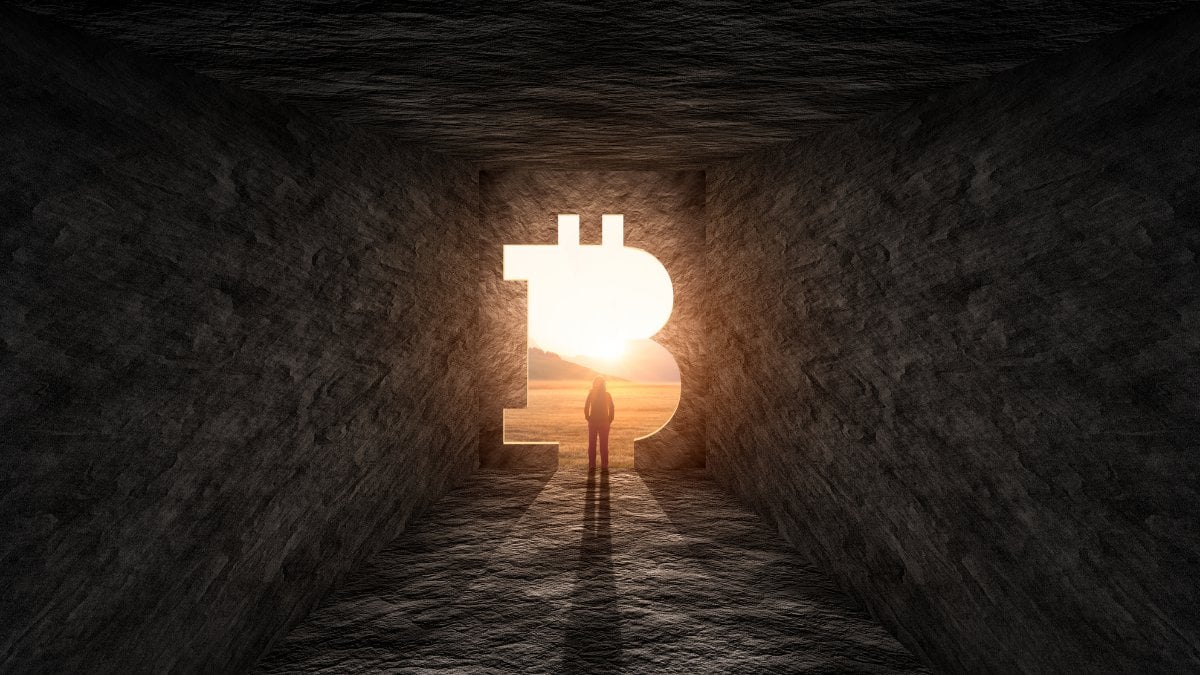 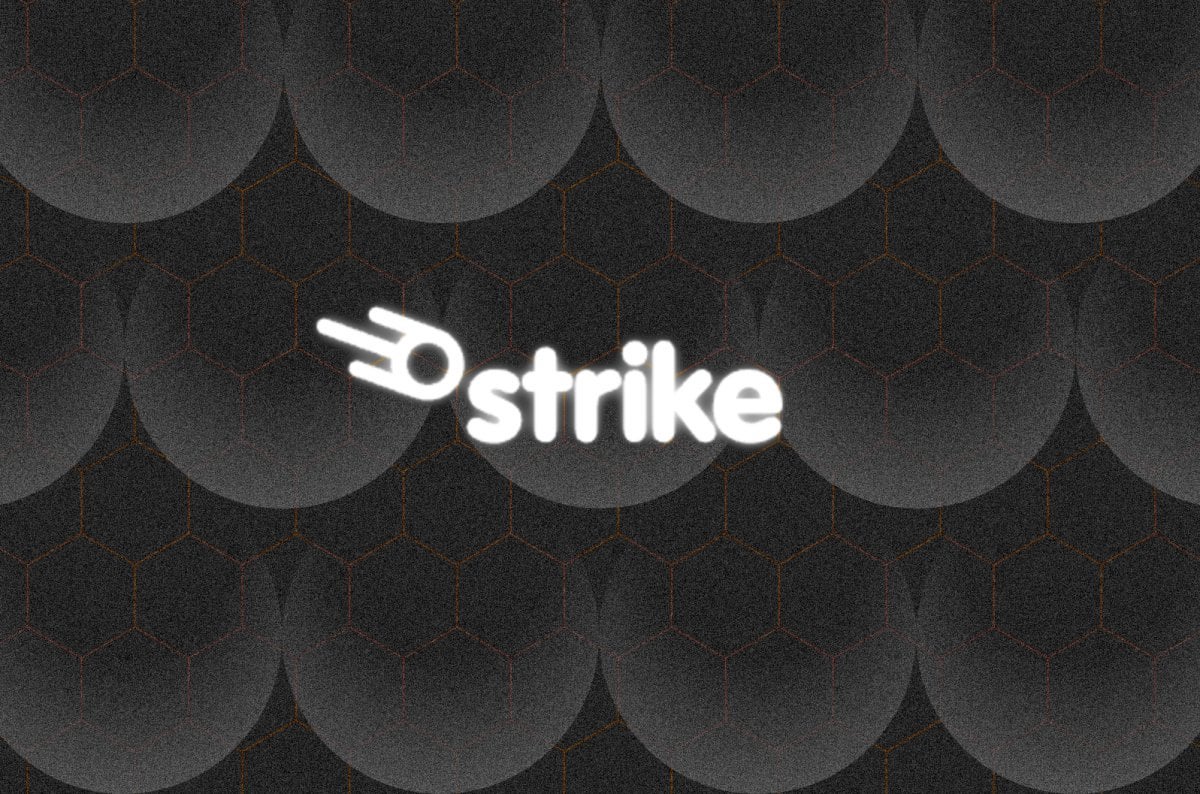 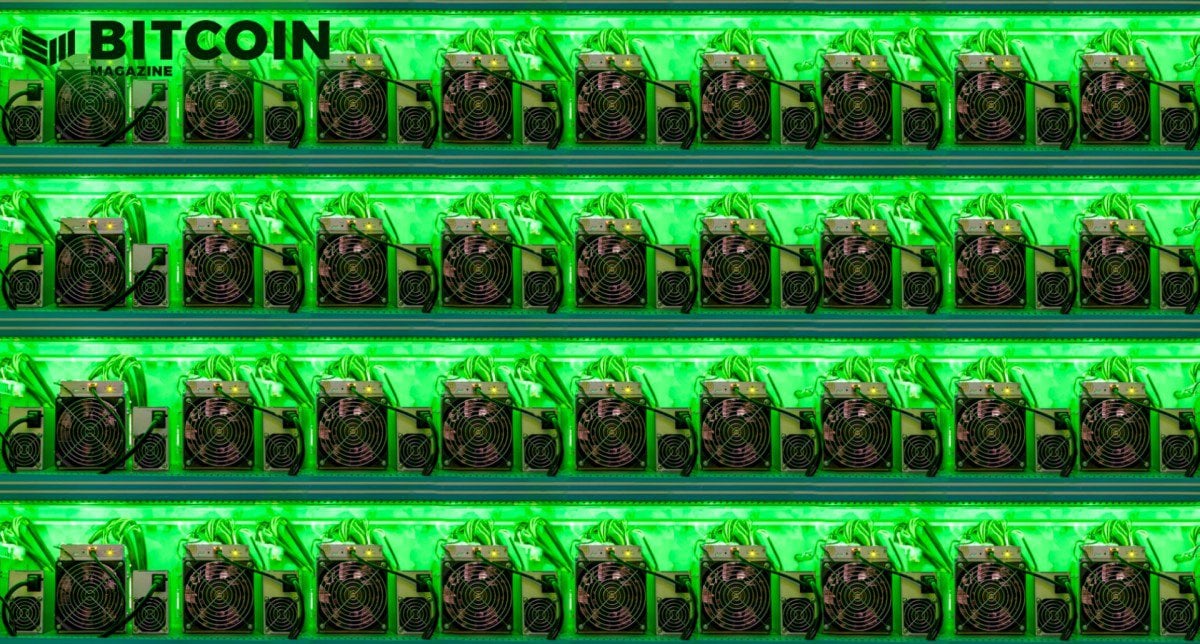 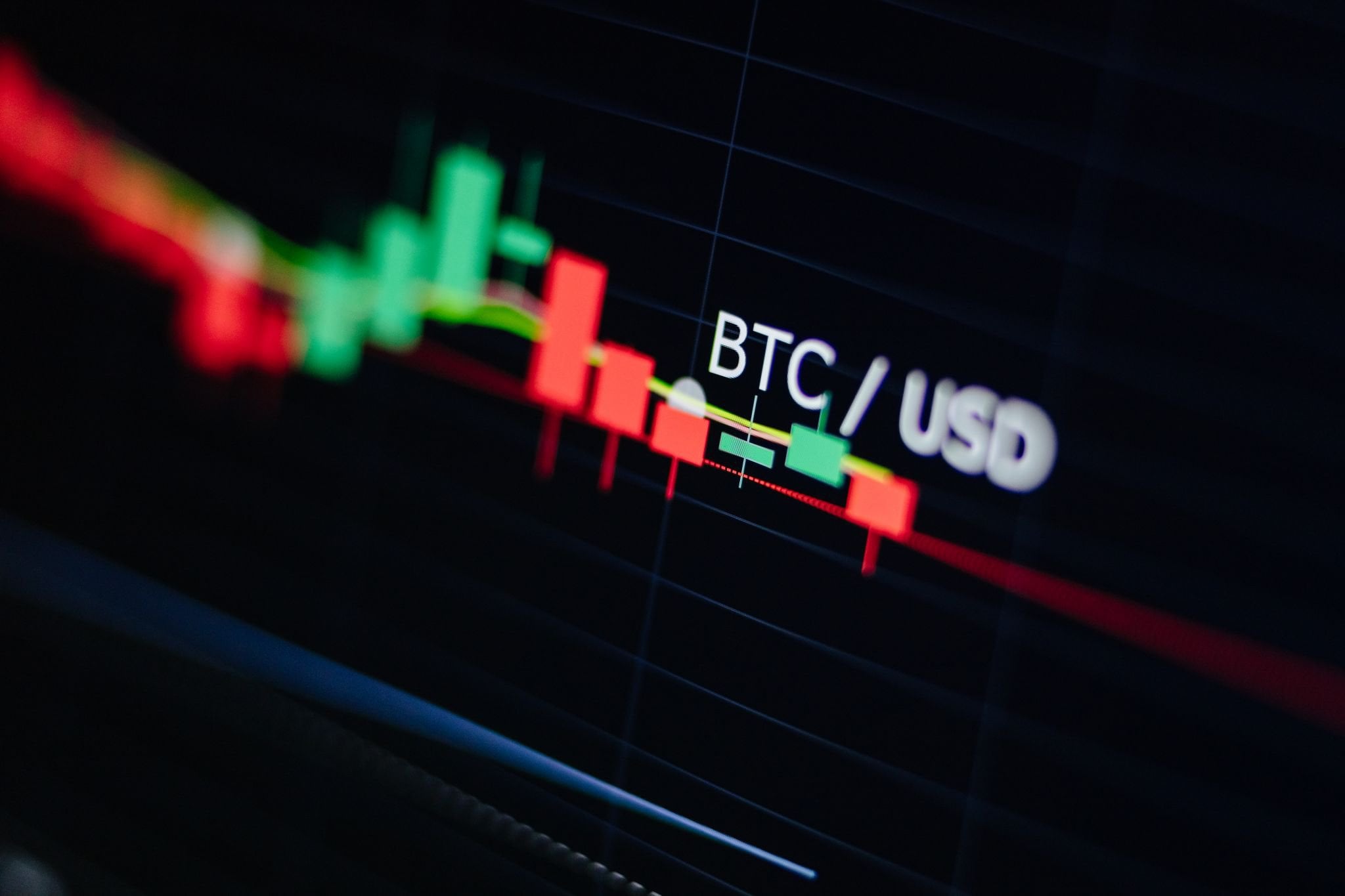 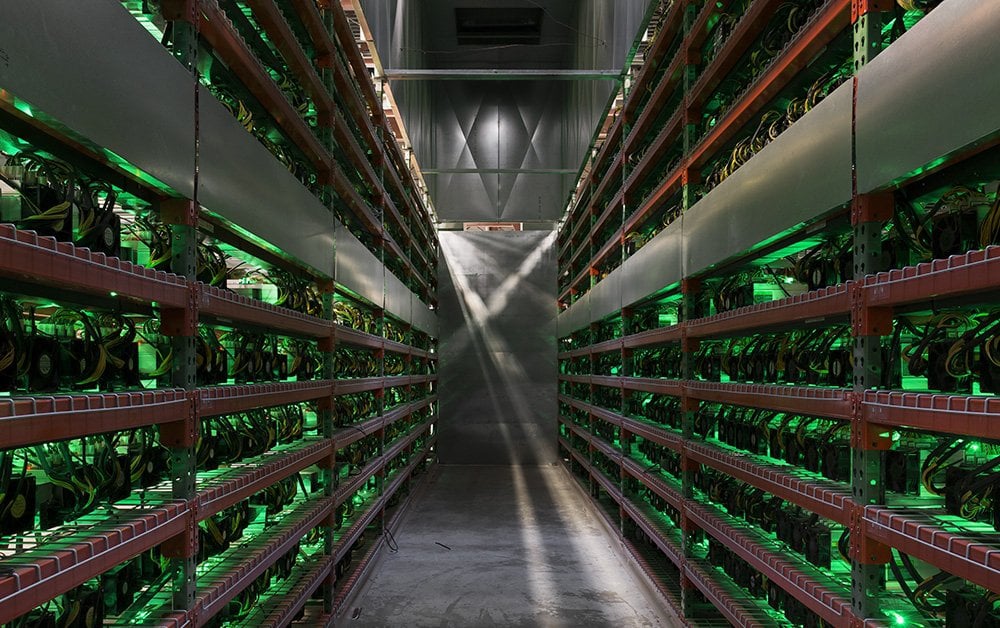 Chinese bitcoin mining firm BIT Mining delivered its first batch of machines to Kazakhstan after its operations were suspended in Sichuan.
13
Share 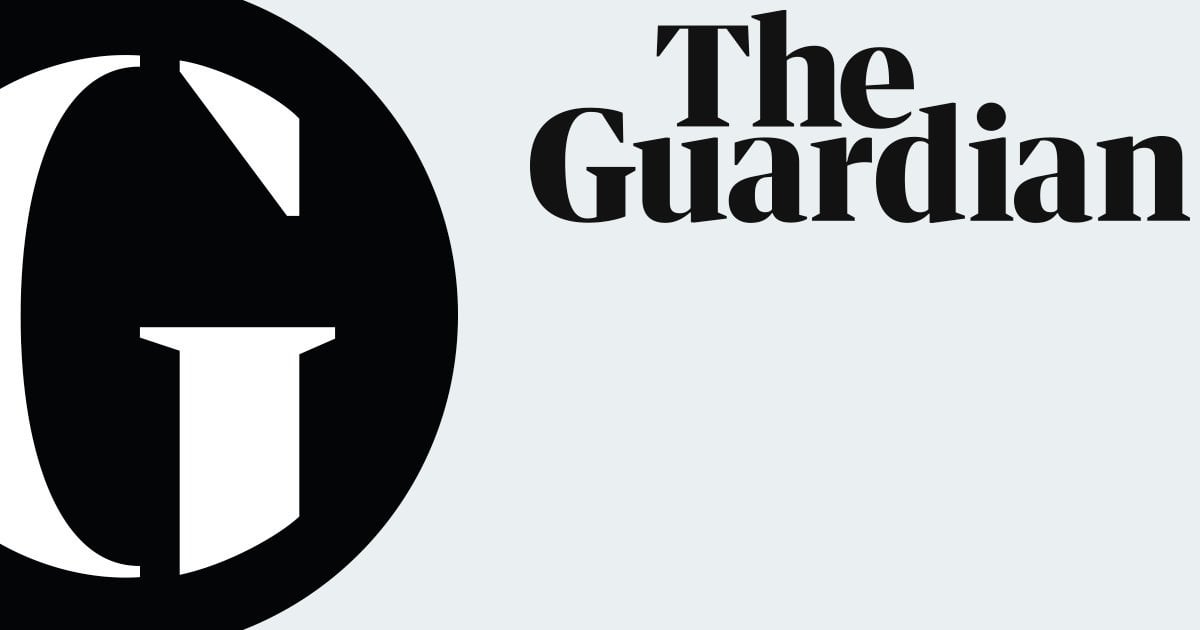 <p>The pioneering internet bookstore he founded in his garage made him a darling of Wall Street and Time's person of the year. Then on Friday Jeff Bezos saw the value of his company cut by a fifth. He...
24
Share 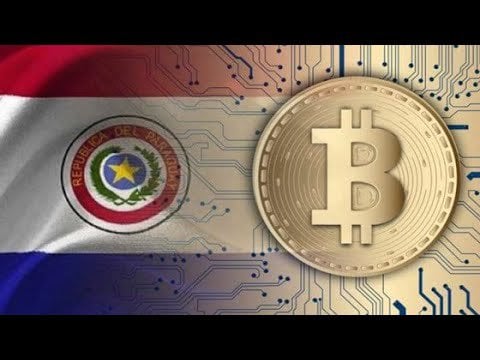 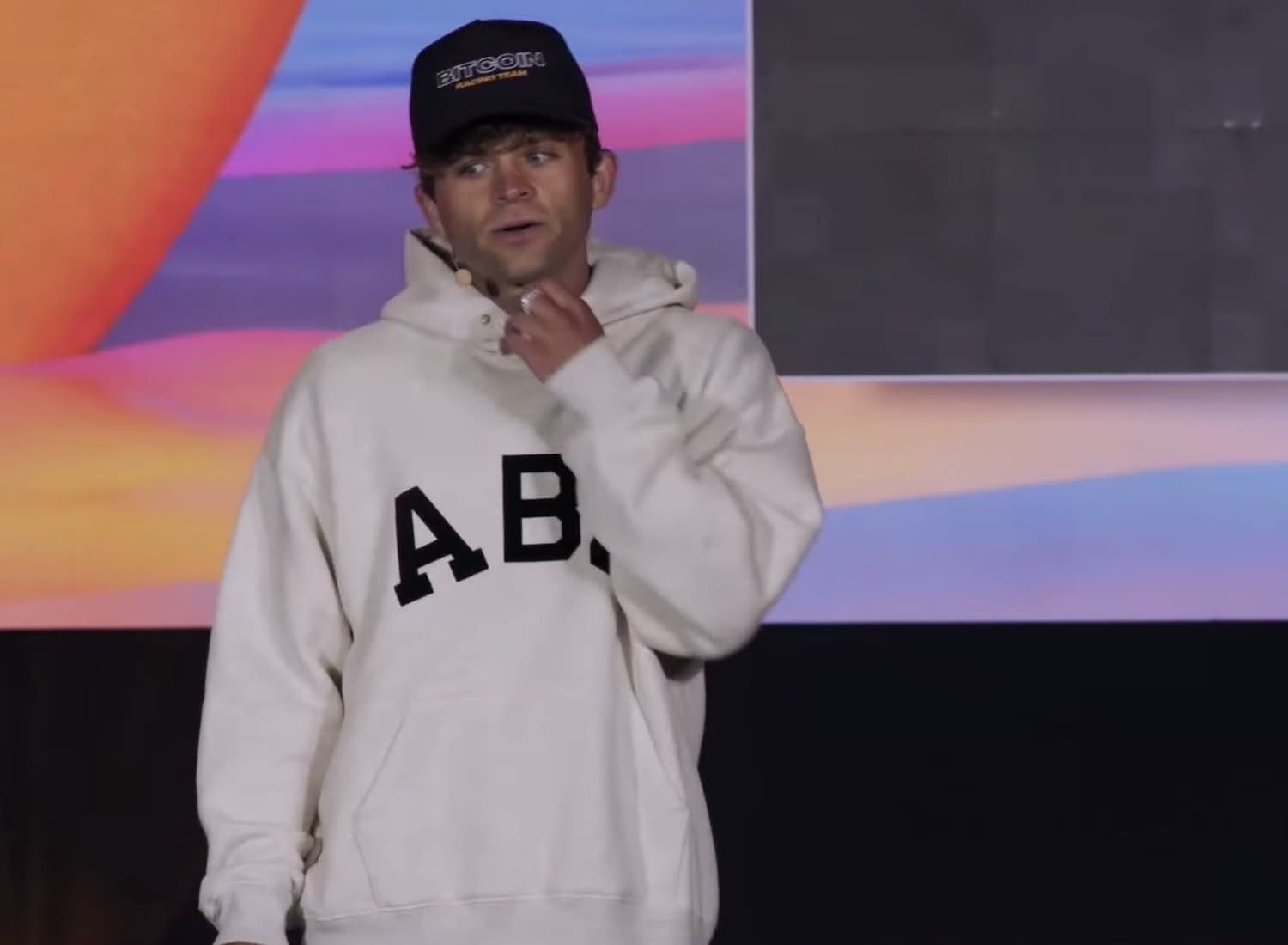 “Tether is no longer a part of anything,” Jack Mallers said on the “What Bitcoin Did” podcast.
8
Share 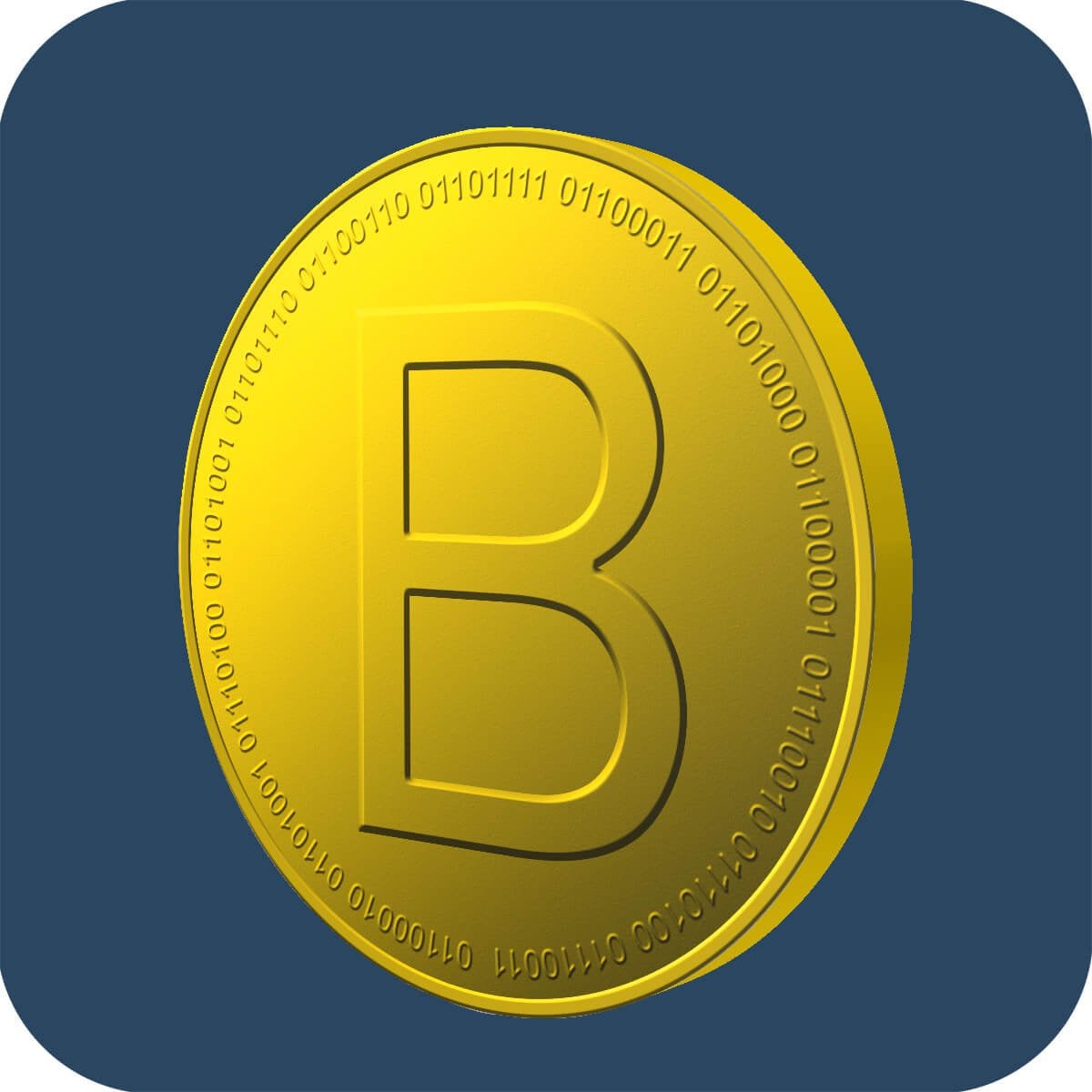 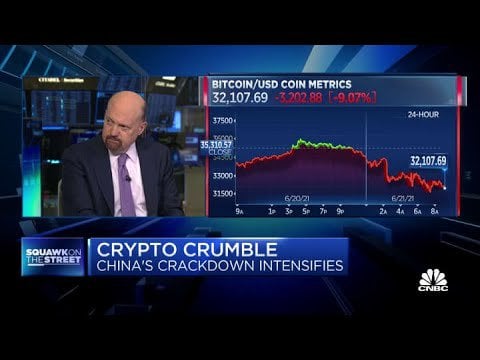 CNBC's Jim Cramer said Monday he sold almost all of his bitcoin on reports that China has intensified its crackdown on cryptocurrency mining. Subscribe to CN...
76
Share