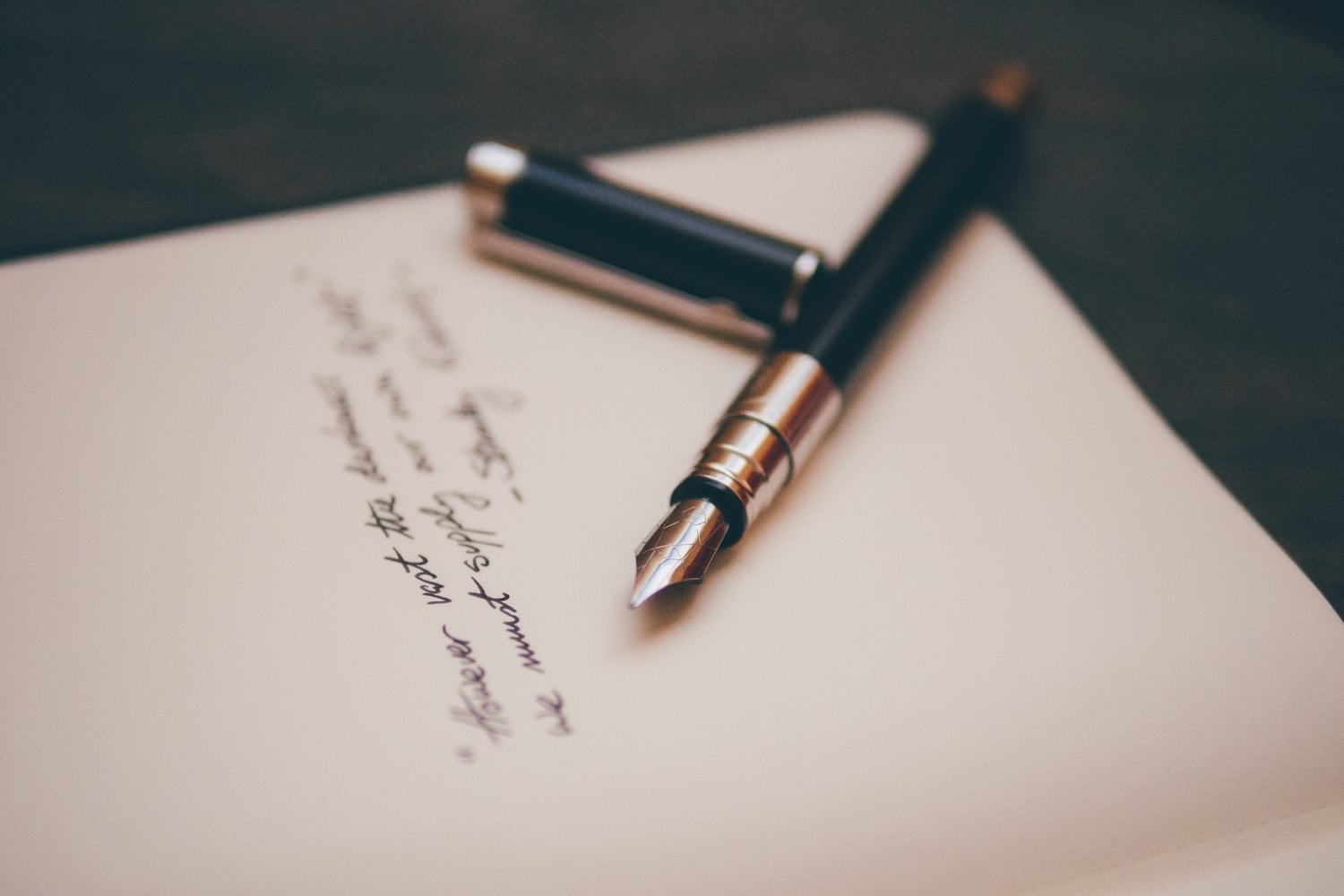 Money, in general, and Bitcoin, in particular, can be seen as social contracts between people in society.

Fiat money is the result of a social contract.

People give the state control over money, and the state uses it to manage the economy, redistribute wealth and fight crime.

Bitcoin works through a social contract just as much - the social layer determines the rules of Bitcoin.

The Rules of Bitcoin

A New Form of Social Institution

The larger and more valuable a social institution gets, the more it incentivizes others to seek control over it

Hence, the institution needs protection, historically provided by the most powerful entity – the state.

Over time, protection turns into control and then into abuse.

When the institution loses its benefits, the social contract is violated (people lose trust) and breaks down.

Satoshi fixed this dynamic by inventing:

They are symbiotic: neither of them would be sufficient without the other.

Who Can Change The Rules of Bitcoin?

The rules of the contract are decided and renegotiated continuously on the social layer - the bitcoin protocol automates them.

This distributed social contract practically rules out any controversial changes which could never get a broad social consensus.

Can a Bug Kill Bitcoin?

The chain can be forked to undo the damage.

At this point, it’s essential to understand that the bitcoin token itself has no value; it’s nothing more than a number in a ledger. The value lies in the social layer.

Hence, it is also social consensus that decides which of the two forks, going forward, would be valuable. All economic value would likely migrate to the new, mended network as it is true to the original social values.

Similarly, code forks - running with different rule sets - are useless unless you also fork the social consensus to migrate value to the new chain.

They are incredibly difficult to pull off - you have to get the buy-in from millions of people.

3H Ago
SLP455 Anant – Single Sig or Multi Sig?
Anant of BitHyve (Hexa, Keeper) rejoins me on the show to chat about the question of securing your Bitcoin in single signature or multi signature. We also talk through best practices.  Topics covered: Single sig or multi sig Costs of multi sig Detailed walkthrough of multi sig set up Practical tips to keep it simple…
Bitcoin
stephanlivera.com
3H Ago
Shop AliExpress with Bitcoin and 150+ other cryptocurrencies with lowest margin
Online Shopping from China with Bitcoin and other crypto, Buy Cheap and High Quality products from China with worldwide shipping.
Bitcoin
alibitress.com
4H Ago
ARK Invest Maintains Prediction That Bitcoin Prices Will hit $1M by 2030
A new report by Cathie Wood’s growth-focused fund outlines how bitcoin continues to outperform every other major asset class.
Bitcoin
coindesk.com
9H Ago
‎Damus on iOS is live. It's a Nostr client. For those unfamiliar Nostr protocol is for censorship resistant social media with a built in connection for Lightning Network wallets.
Read reviews, compare customer ratings, see screenshots, and learn more about Damus. Download Damus and enjoy it on your iPhone, iPad, and iPod touch.
Bitcoin
apps.apple.com