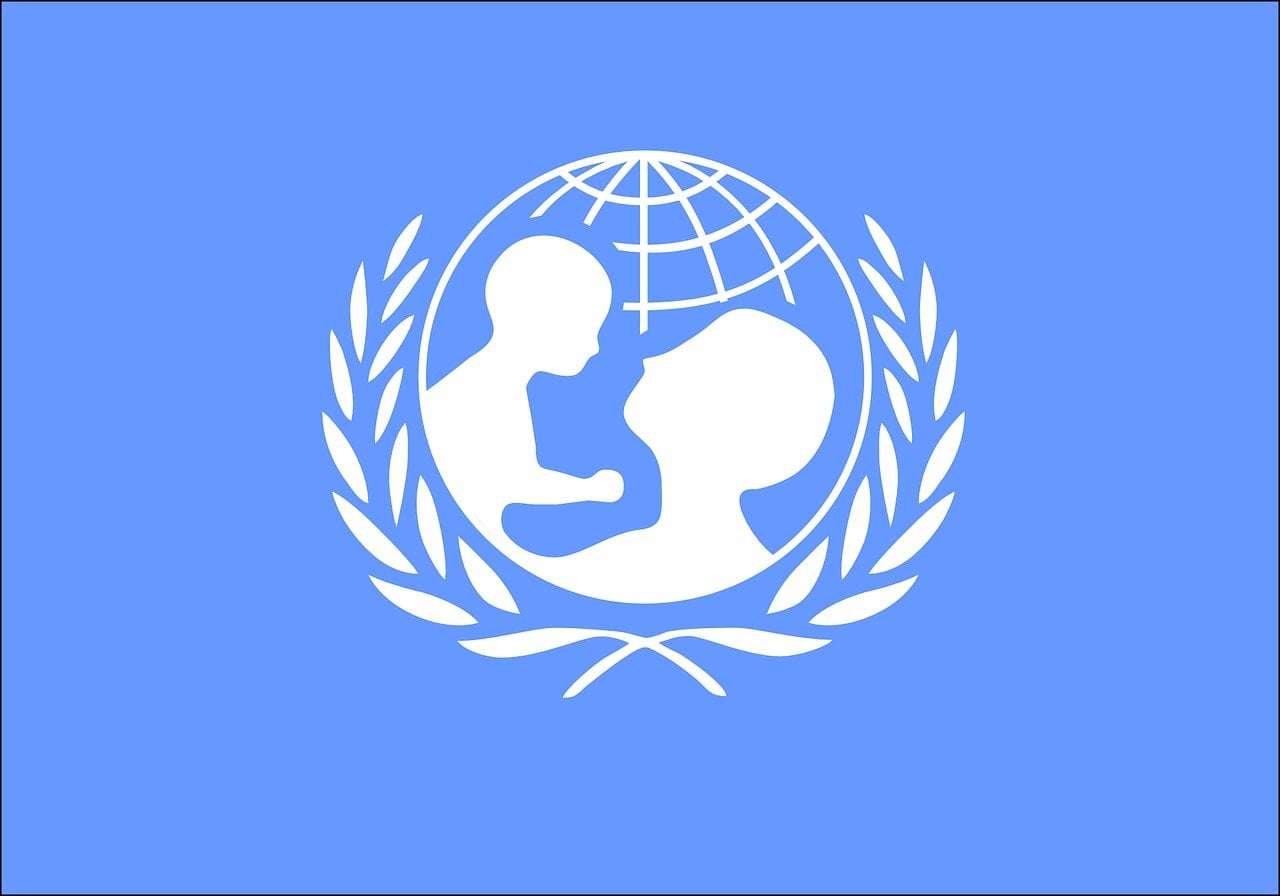 Global blockchain company Huobi has donated seven Bitcoins and fiat worth a million dollars to UNICEF to help create blockchain innovations that will benefit vulnerable children throughout the world.

The group’s philanthropic arm – Huobi Charity Limited – which is regulated by the Charity Commissioners of Gibraltar has committed the huge donation to the UNICEF CryptoFund, a new financial vehicle allowing UNICEF to receive, hold, and disburse cryptocurrency, together with UNICEF’s Innovation Fund, a pooled fund specifically designed to finance early stage, open-source technology that can benefit children.

As digital currencies like BTC see record adoption globally, major institutions and organisations such as UNICEF are implementing blockchain and cryptocurrency, as well as other forms of emerging technology, into their initiatives to expand services and opportunities.

UNICEF’s CryptoFund and Innovation Fund are providing both fiat and cryptocurrency investments to early-stage start-ups to help accelerate technological innovation to benefit children.

Launched in 2016, UNICEF’s Innovation Fund is the first financial vehicle of its kind in the United Nations investing in early stage, open-source, emerging technology with the potential to impact children on a global scale.

Its core motivation is to identify “clusters” or portfolios of initiatives around emerging technologies so that UNICEF can both shape markets and also learn about and guide these technologies to benefit children.

The Fund invests in solutions clustered around $100 billion industries in technology spaces such as blockchain, virtual and augmented reality, machine learning and artificial intell...

Isabel Schnabel, Member of the Executive Board of the European Central Bank, described Bitcoin as a speculative asset that does not fit the definition of money.
32
Share

The HODL meme transcends digital jokery and insulates Bitcoiners through the power of community belief.
18
Share