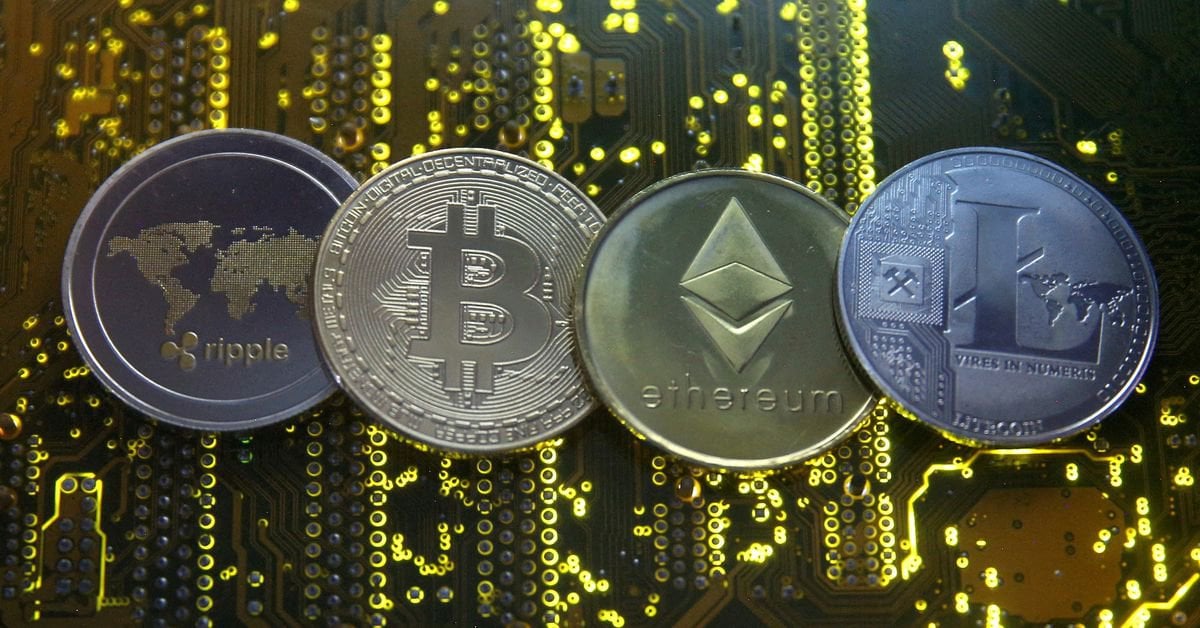 WASHINGTON, Jan 18 (Reuters) - The U.S. Justice Department will "announce a major, international cryptocurrency enforcement action" on Wednesday, it said in a statement, adding the U.S. Treasury Department will also make an announcement.

"The U.S. Department of the Treasury will also announce an action in this space," the statement said.

Other officials will include the associate deputy director of the FBI and the U.S. attorney for the Eastern District of New York.

16H Ago
Berkshire Hathaway was built atop a system that Bitcoin was created to destroy
Munger, Buffet, Dimon, Fink, George Soros and the rest of The Gerontocracy have built their empires atop a system that Bitcoin was created to destroy
Bitcoin
bombthrower.com
17H Ago
Ayn Rand nails the difference between the Gold Standard and Fiat: “Gold was an objective value, an equivalent of wealth produced. Paper is a mortgage on wealth that does not exist, backed by a gun aimed at those who are expected to produce it."
Very few people in history wrote 1000+ page books, sold 10 million+ copies, were loved as much as hated, and became more influential after dying...
Bitcoin
memod.com
21H Ago
Revolutionizing Business with Blocktechbrew: Dubai’s Leading Blockchain App Development Company
In today’s fast-paced digital world, businesses are constantly seeking innovative solutions to streamline their operations and stay ahead of the competition. That’s where blockchain technology comes…
Bitcoin
medium.com
1D Ago
Even Isaac Newton wasn’t good at timing the top
Bitcoin
physicstoday.scitation.org