What is happening with Bitcoin Cash (Bcash) and how does it affect TREZOR users? What to do in case of a hard-fork and chain-split on August 1st. Update August 31st: Bitcoin Cash is released in TREZOR Wallet Update August 1st: Please read this article to find out how to claim your BCH.

On August 1st, a group of users and some businesses are planning to implement a non-compatible upgrade to the network, raising the blocksize limit to 8MB and removing SegWit. As this upgrade does not have a wide backing of the network, this “hard fork” would split the Bitcoin network in two. As a result, we will be left with the Bitcoin with activated SegWit (through BIP91/BIP141) and its clone, dubbed Bitcoin Cash (Bcash/BCH).

As this is a chain-split, Bitcoin Cash (Bcash) will share its entire transaction history with Bitcoin up until the point of the split, with the history diverging after the split. This means that for whatever amount of bitcoins you had before the split, you will end up having that same amount of Bcash. Moreover, as Bitcoin and Bcash essentially become two separate currencies, they will be independent of each other. You will be able to spend your Bcash coins without spending bitcoin.

So what do you have to do to gain access to your Bitcoin Cash (Bcash) coins? Right now, nothing. Your action will be required after August 1st, and only if you want Bcash.

What do I need to do to claim my Bitcoin Cash (Bcash)?

We will provide an interface, accessible from TREZOR Wallet, where you can access and safely claim your Bcash coins. You will be prompted by TREZOR Wallet once you select “Bitcoin Cash (BCH)” in the currency selector. 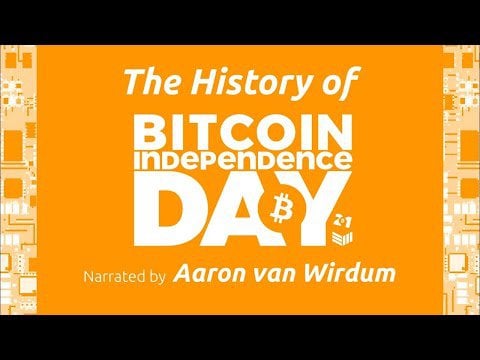 Aaron van Wirdum (@AaronvanW) presents a brief history of the holiday and the SegWit debates, animated by Tommy (@YungGucciT). Make sure you watch this video...
3
Share 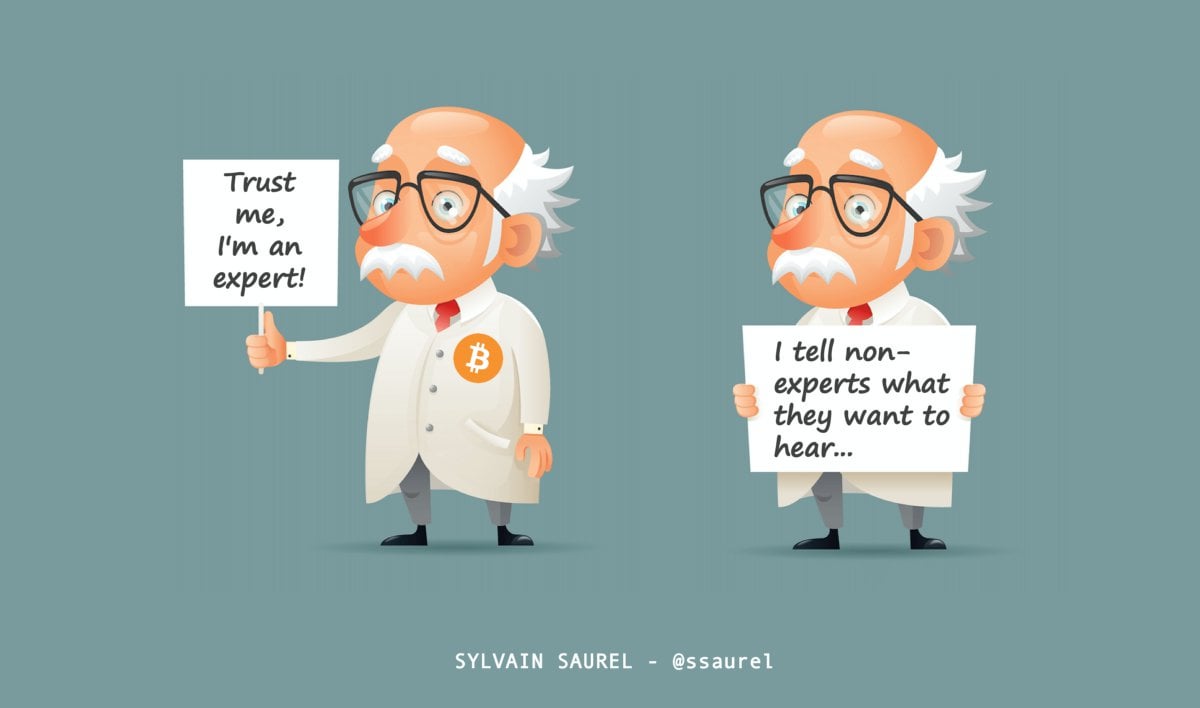 The price of Bitcoin is currently facing what is called a dead cat bounce and will soon fall to $20K and then $15K. This is not my opinion, but it is what Bitcoin Bears have been saying ever since…
BTC +0.15% · web.archive.org · 7h 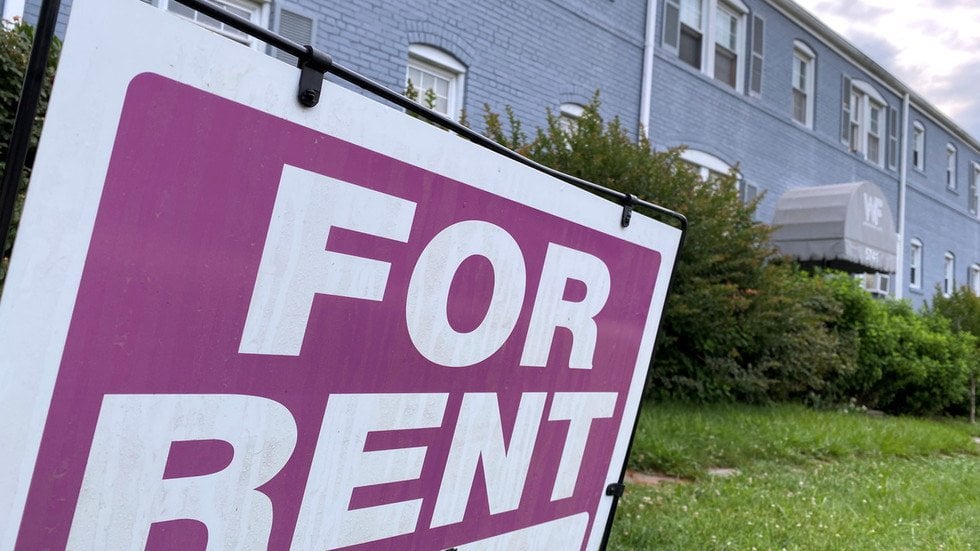 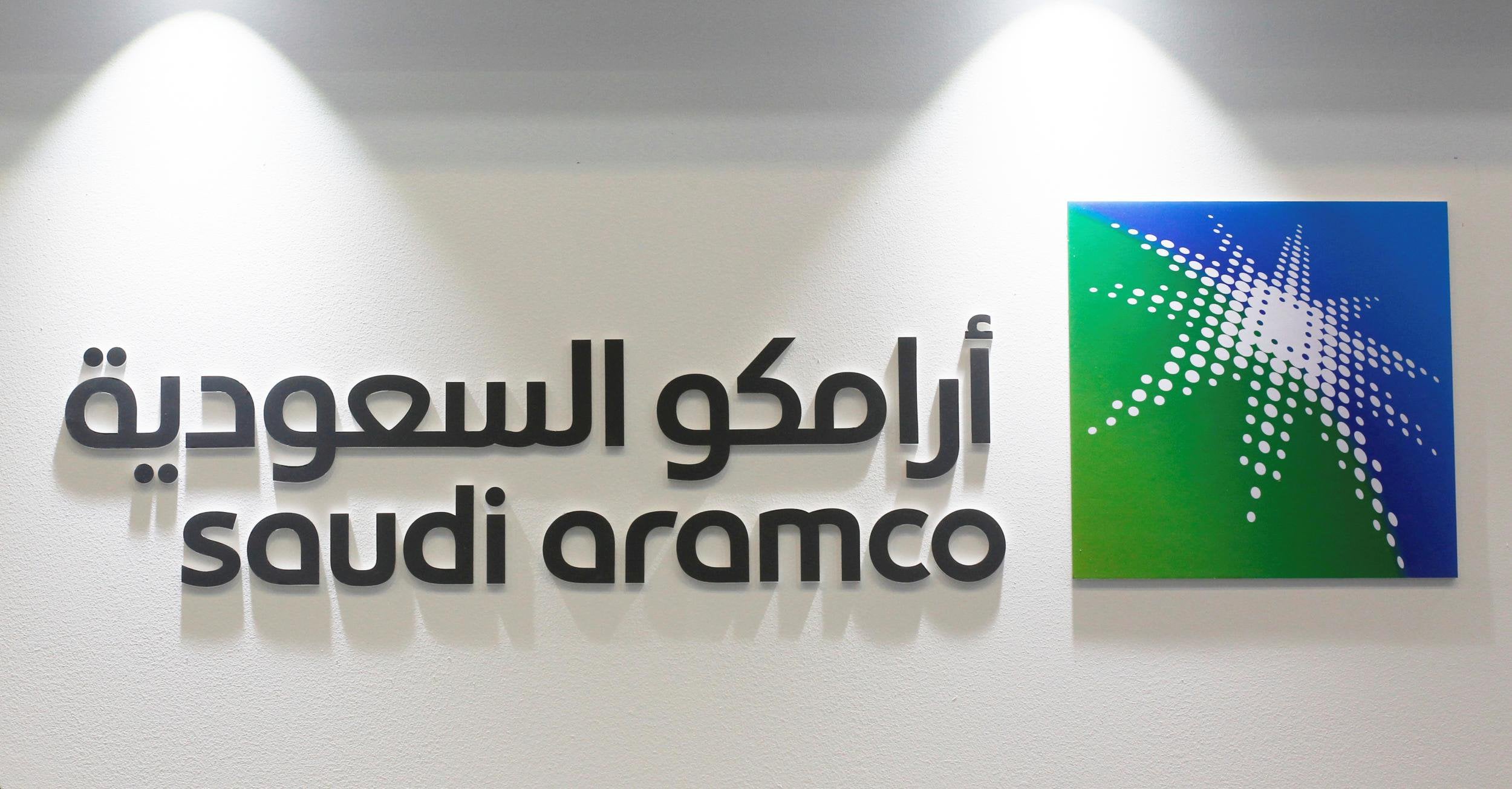 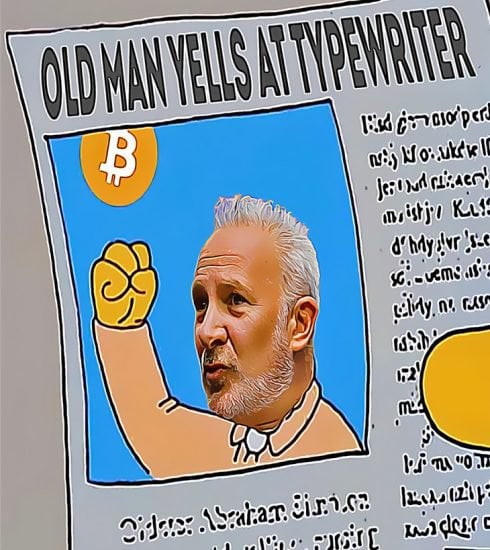 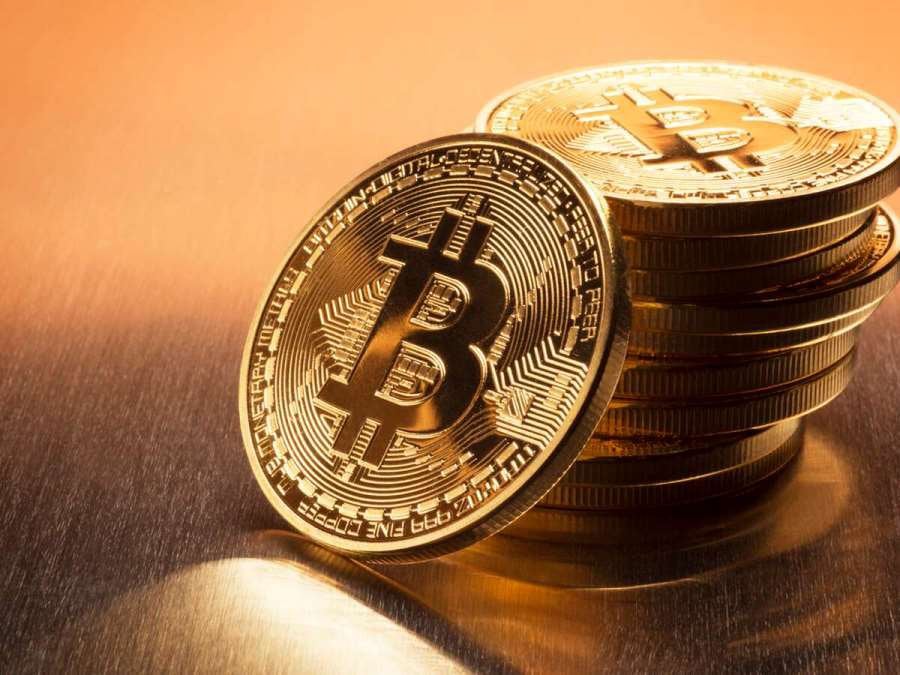 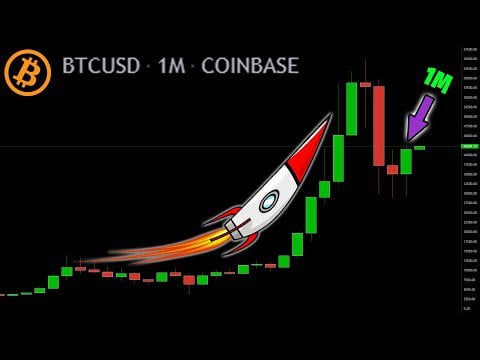