Blackrock Adds Bitcoin to Their $15T Global Allocation Fund, Trillions of $ to Flow into the Market 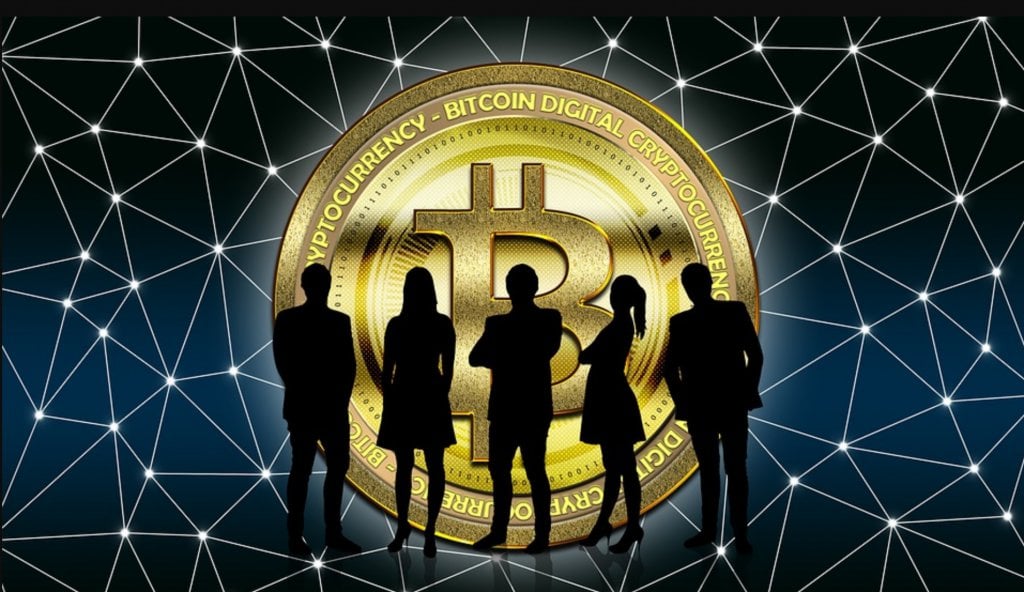 The American investment firm, BlackRock has added Bitcoin to its $15 trillion Global Allocation Fund. With this move, BlackRock can scoop up all BTC on exchanges with just 0.32% of the assets it has under management.

American multinational investment management company, BlackRock has allegedly added Bitcoin (BTC), the world’s largest digital currency by market capitalization to its Global Allocation Fund. As the world’s biggest investment firm with over $10 trillion in assets under management (AUM) as of January 2022, the Bitcoin addition to the firm’s primary fund is considered a very bullish move for the crypto industry.

BlackRock starts to add $BTC to their own Global Allocation Fund for passive investors 👀 Its estimated that only 0.32% of their investment fund is enough to buy all #Bitcoin kept on exchanges Still want to short? 👇 1/5 — 🐺 the Wolf of Alts $treet (@beastincrypto) January 5, 2023

Bitcoin has thrived over the years as the pioneering cryptocurrency and since its inception about 14 years ago, it has notably gained the interest of institutional investors today. While the charge by Wall Street into Bitcoin can be attributed to MicroStrategy Incorporated, a business intelligence and software firm with over 132,500 Bitcoin units, BlackRock has also made some significant moves to solidify its growing interests in the nascent asset class and sector.

As reported by CNF, the New York-based firm partnered with publicly traded exchange Coinbase Global Inc back in August last year to offer institutional investors a direct avenue to invest in Bitcoin. The company has made some follow-up moves and launched a spot Bitcoin private trust for its high-profile clients shortly after the Coinbase deal.

The addition of Bitcoin to its Global Allocation Fund is considered a bigger game changer as it implies the firm could invest directly into the premier cryptocurrency. Considering its last reported asset base, BlackRock will need just about 0.32 percent of the funds in its custody to scoop up all the Bitcoin available on exchanges.

According to speculations by the crypto analyst, the Wolf of Alts $treet, the total Bitcoin on all centralized exchanges (CEXs) is currently pegged at about 1,856,625.8. This figure is valued at around $31.1 billion when computed with the current price of BTC around $16,000. In his analysis, $32 billion is just around 0.32 percent of the $10 trillion in custody by BlackRock.

For the past year, Bitcoin and the broader crypto ecosystem have been waiting for a significant fundamental push that may signal an end to the current crypto winter. The push made by BlackRock to add Bitcoin to its Global Allocation Fund is perhaps one of the most prominent bullish realities the industry is starting the year out with.

While BlackRock is definitely going to be conservative with its allocations to Bitcoin, its investments in the coin  are largely going to be very significant, and thus, likely impact the coin’s price growth.

Over the course of the next few months, we are likely to see trillions of dollars flow into the market as other big investment management companies may also choose to follow in the footsteps of BlackRock to go more bullish on Bitcoin. These events can fuel a run in the price of BTC and a visible rub-off may be seen for altcoins as well.

<1H Ago
SLP455 Anant – Single Sig or Multi Sig?
Anant of BitHyve (Hexa, Keeper) rejoins me on the show to chat about the question of securing your Bitcoin in single signature or multi signature. We also talk through best practices.  Topics covered: Single sig or multi sig Costs of multi sig Detailed walkthrough of multi sig set up Practical tips to keep it simple…
Bitcoin
stephanlivera.com
1H Ago
Shop AliExpress with Bitcoin and 150+ other cryptocurrencies with lowest margin
Online Shopping from China with Bitcoin and other crypto, Buy Cheap and High Quality products from China with worldwide shipping.
Bitcoin
alibitress.com
2H Ago
ARK Invest Maintains Prediction That Bitcoin Prices Will hit $1M by 2030
A new report by Cathie Wood’s growth-focused fund outlines how bitcoin continues to outperform every other major asset class.
Bitcoin
coindesk.com
6H Ago
‎Damus on iOS is live. It's a Nostr client. For those unfamiliar Nostr protocol is for censorship resistant social media with a built in connection for Lightning Network wallets.
Read reviews, compare customer ratings, see screenshots, and learn more about Damus. Download Damus and enjoy it on your iPhone, iPad, and iPod touch.
Bitcoin
apps.apple.com