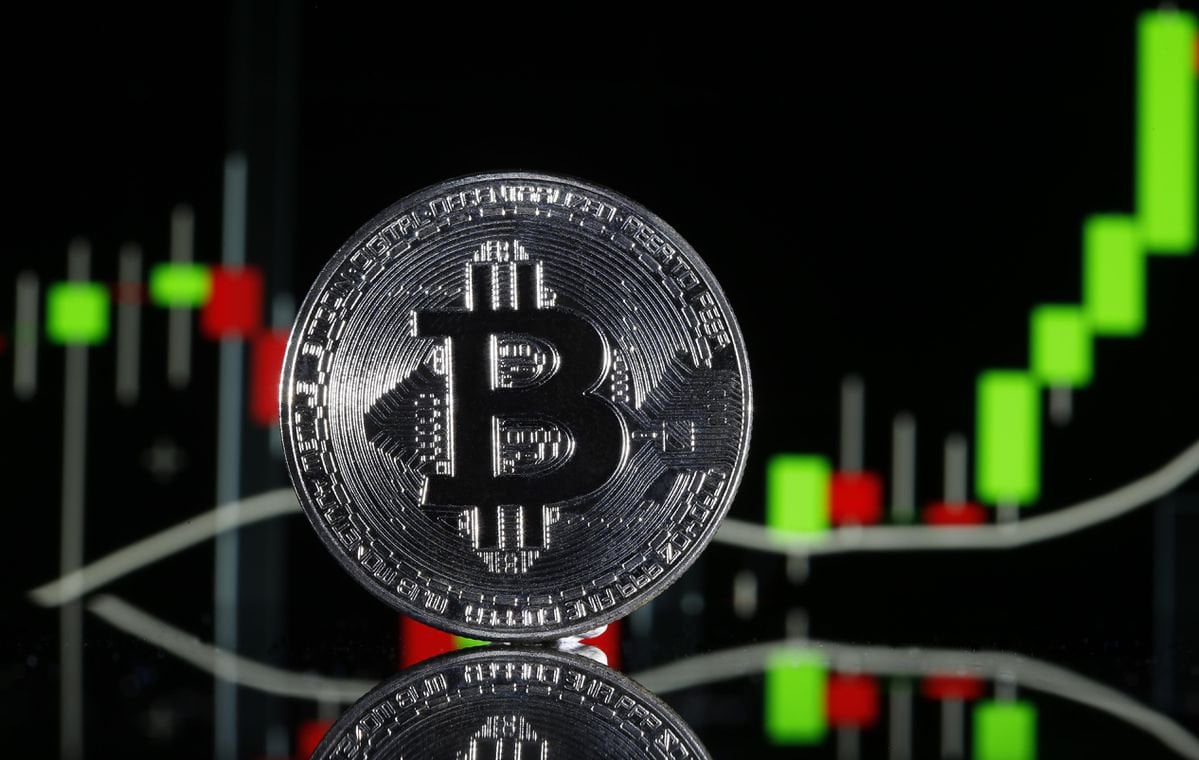 After Massive Bitcoin Price Boom, Here’s Why February Could Be Very Big For Bitcoin

Bitcoin has been on a phenomenal tear over recent months, adding over 200% since early October (though its huge rally has sparked serious bubble fears).

The bitcoin price boom took bitcoin to over $40,000 earlier this month, up from around $8,000 in January 2020, making the combined value of the world's bitcoins worth more than Visa V , Samsung and Berkshire Hathaway BRK.B .

Microstrategy, which now owns some 70,000 bitcoin worth just over $2 billion after kicking off its bitcoin-buying spree last summer, is hosting the event on February 3 and February 4, with thousands signed up to attend, according to Saylor.

"We're going to have thousands of executives, officers, directors and advisors of corporations coming together in the first week of February," Saylor told CNBC's Power Lunch this week, speaking after he revealed MicroStrategy had bought a further 300 bitcoin tokens this week during a bitcoin sell-off that took the price briefly under $30,000.

"They all want to figure out how to plug bitcoin into their balance sheet or their PNL. We're going to publish our playbook, all of our accounting guidance, our legal guidance, all the work we did over the course of months to get ready to do this as a publicly traded company. And we're going to open source it, making it available to everybody with the thought of saving them millions of dollars in weeks...

1/ Many might think that extreme inflation is a rare occurrence in today's modern world.That's simply not the case.There are 1.2 billion people currently living in countries experiencing double or tri...
0
Share 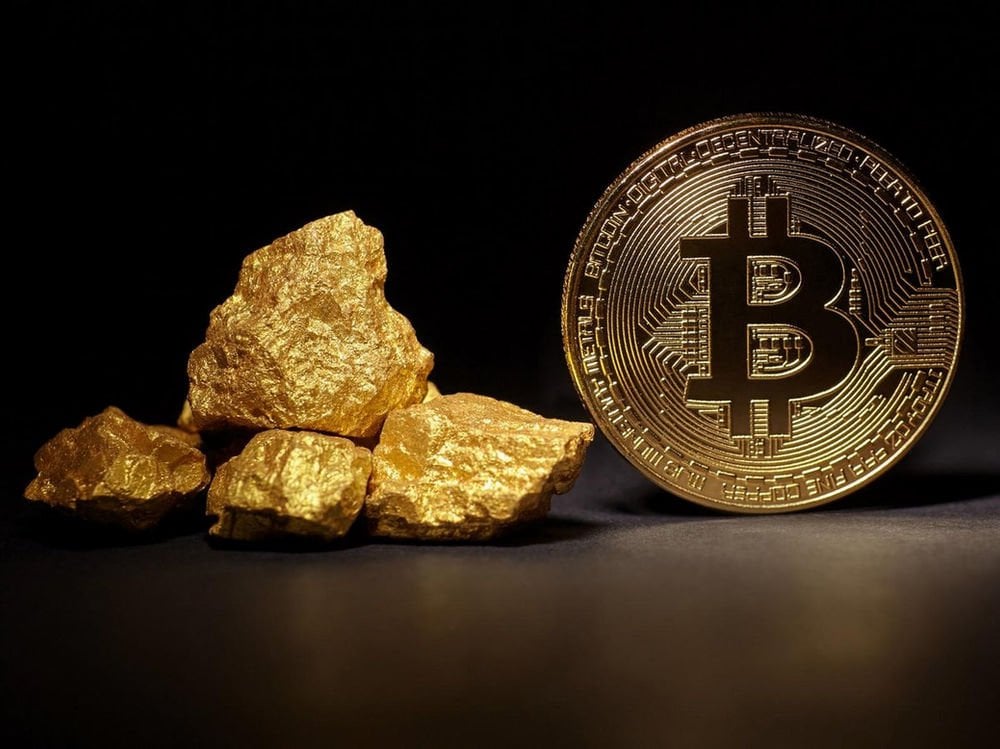 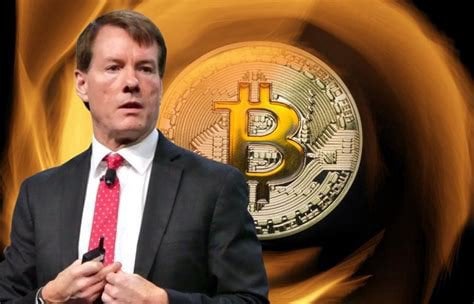 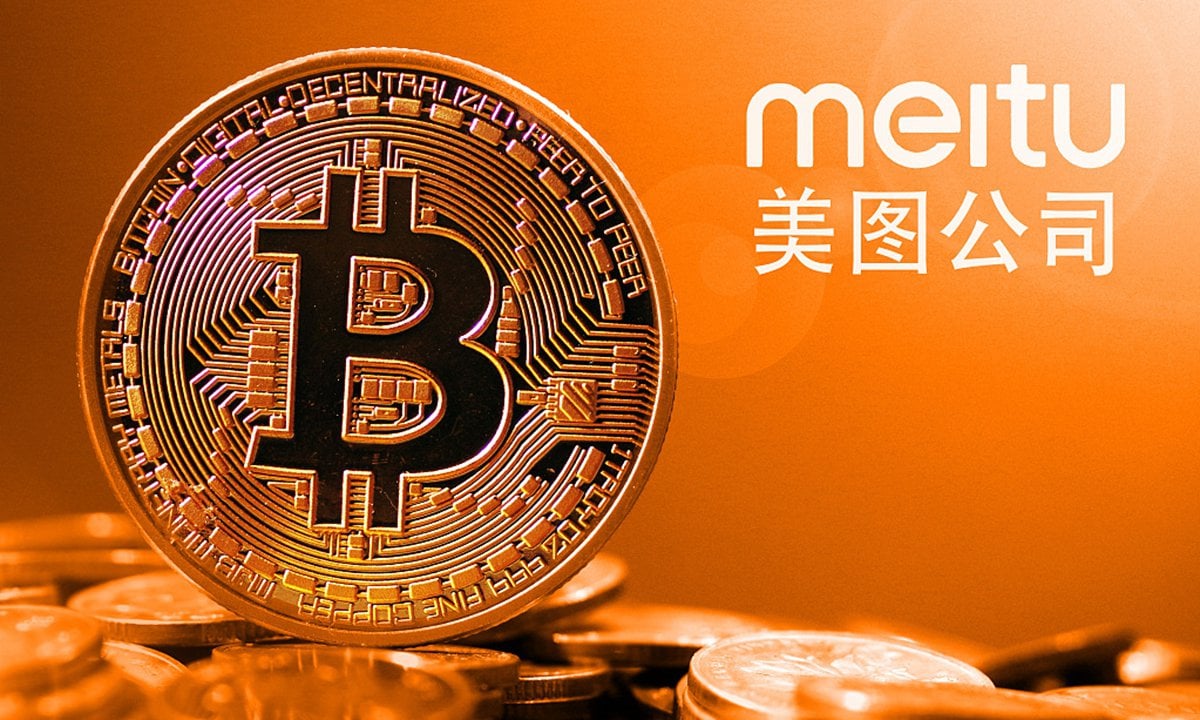 Chinese tech company Meitu, famous for its photo editing applications, disclosed on Sunday that it made an investment, purchasing aggregately 40 million dollars' worth of crypocurrencies on Friday.
7
Share
BTC +0.24% · charts.woobull.com · 6h 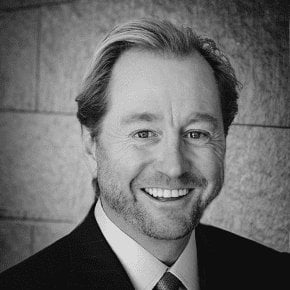 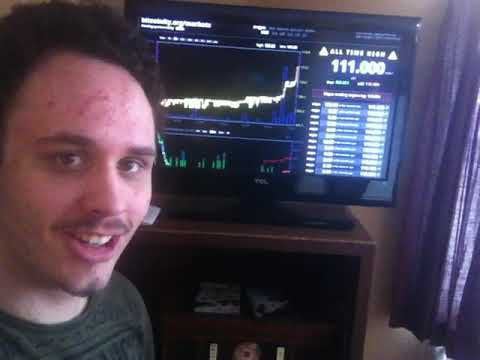 I was watching Bitcoin live as it broke its all time high of $100 and decided to record this video. I am so blessed to have witnessed this incredible piece o...
74
Share 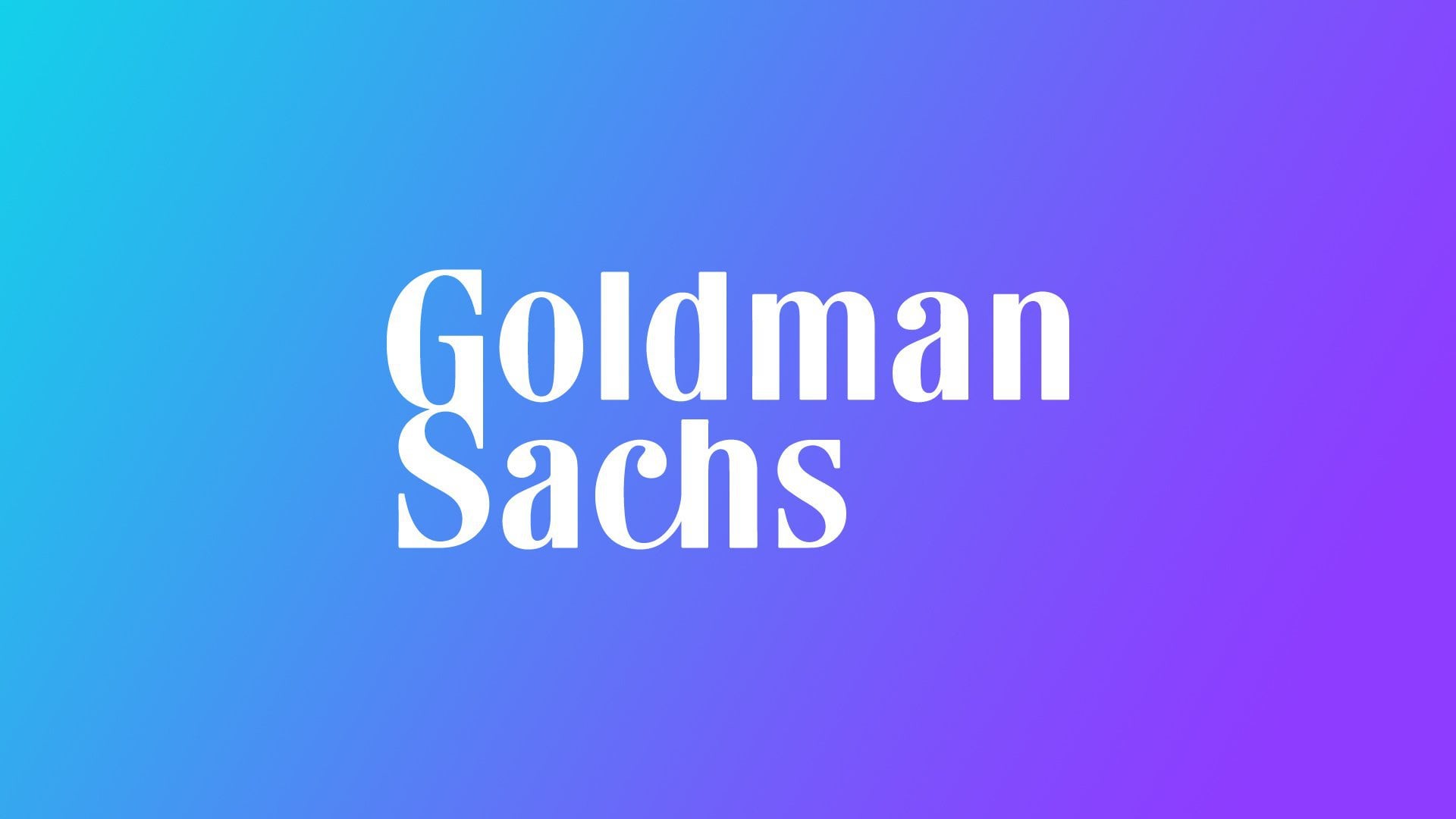 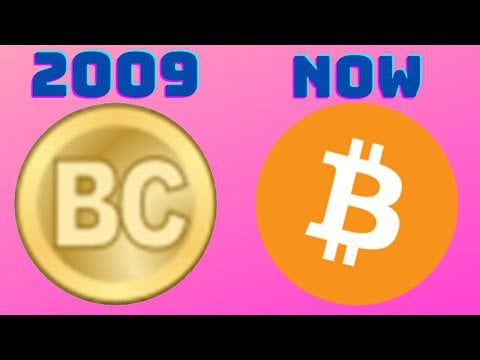 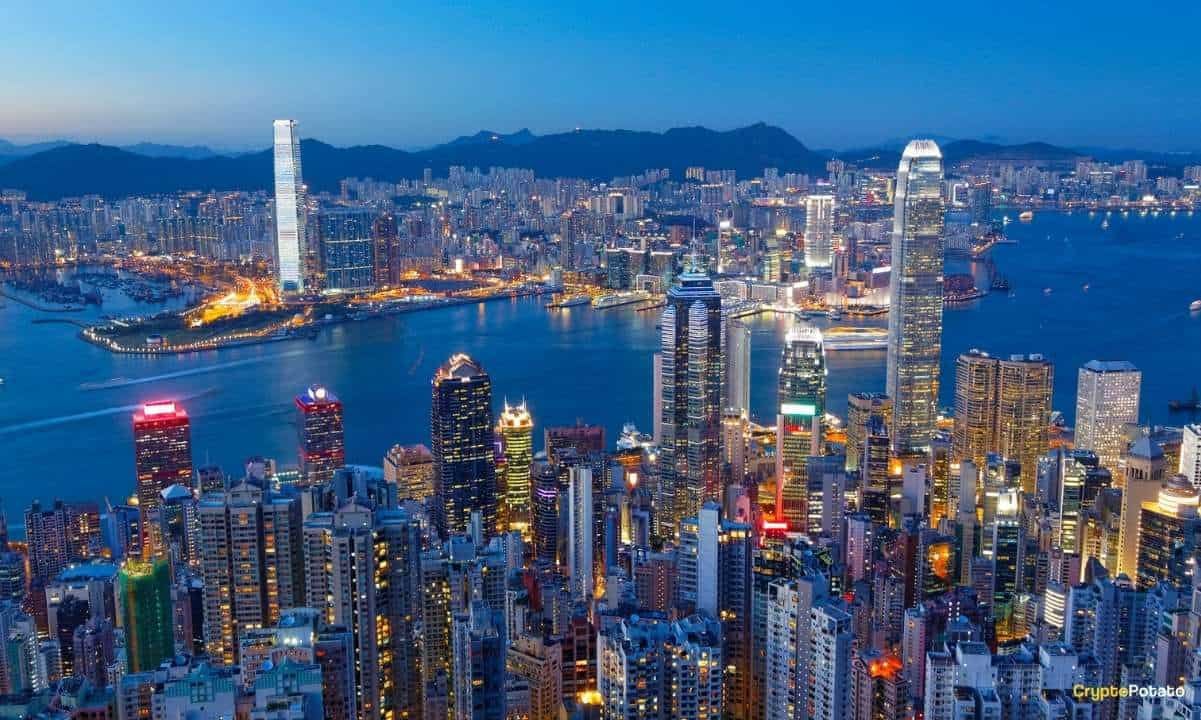 Chinese tech company Meitu has announced a massive purchase of 380 BTC and 15,000 ETH, representing an entry of about 40M USD, as of writing these lines,
27
Share