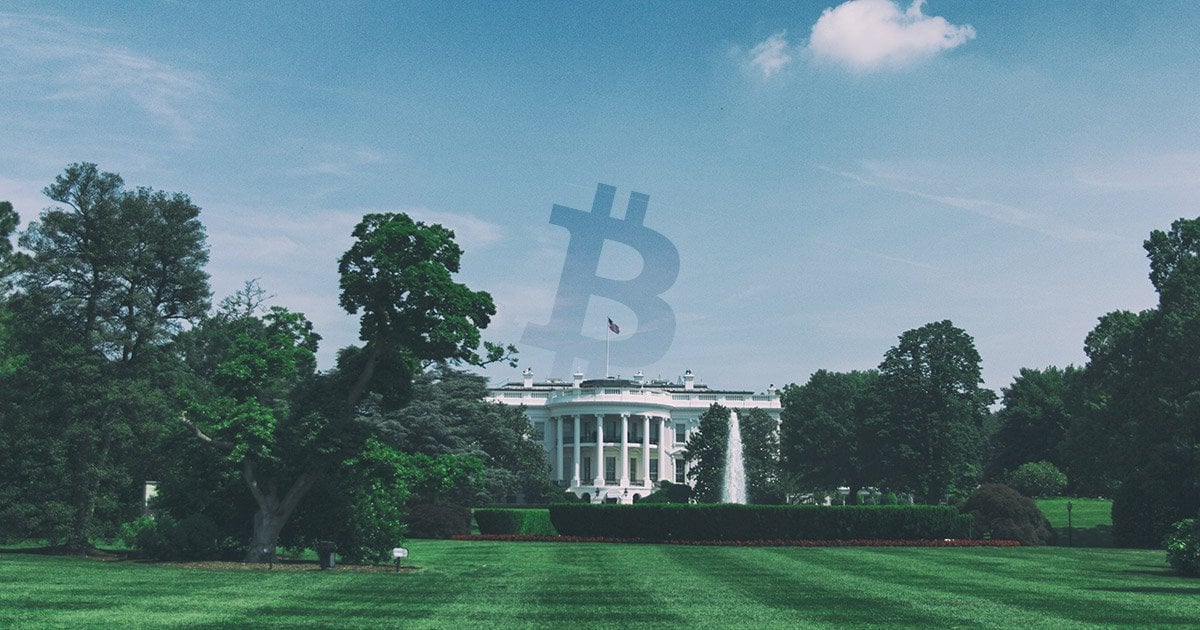 The entire world, including the Bitcoin industry, has been ravaged by the coronavirus outbreak over the past few weeks; indeed, to mitigate the spread of COVID-19, authorities have been forced to enact emergency measures, thereby shutting down thousands of businesses and resulting in millions laid off around the world. In short: the economic impact has been huge.

It’s no surprise, then, that governments have been forced to react. Canada announced a CAD$82 billion stimulus package, the European Central Bank upped its large-scale asset purchase operations, and Hong Kong pledged to send its citizens HK$10,000 each.

But the U.S. has gone big. Really big.

Reports indicate that $2 trillion of this sum (if passed) will be direct cash payments to businesses and individuals who are suffering under the stress of the coronavirus outbreak and that the rest of the $6 trillion (a remainder of $4 trillion) is for the Federal Reserve.

To contextualize the staggering sum that is $6 trillion, I shared the below message. $6 trillion is the same as one-third of America’s entire GDP, 130% of the Federal Reserve’s balance sheet, enough money for $850 for every human being on Earth, or enough money to buy 900 million Bitcoin at current prices — if 900 million BTC existed, that is.

Here's some perspective on the astronomical number that is $6 trillion. $6 trillion is the same as – 1/3 of America's GDP– 130% of the Federal Reserve's balance sheet– Enough money for $850 for each human being on Earth– or 900 million Bitcoin Crazy. — Nick Chong (@_Nick_Chong) March 24, 2020 Bullish for Bitcoin

Although none of this stimulus will go directly towards Bitcoin, analysts believe that this money will only dramatically boost the value proposition of Bitcoin and other c... 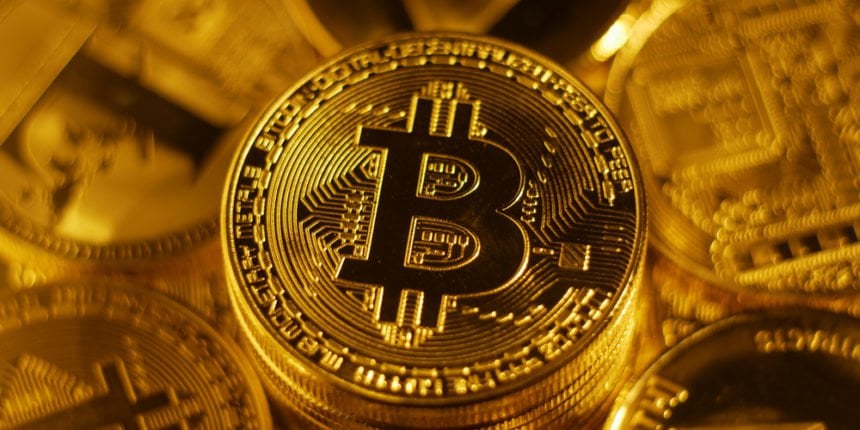 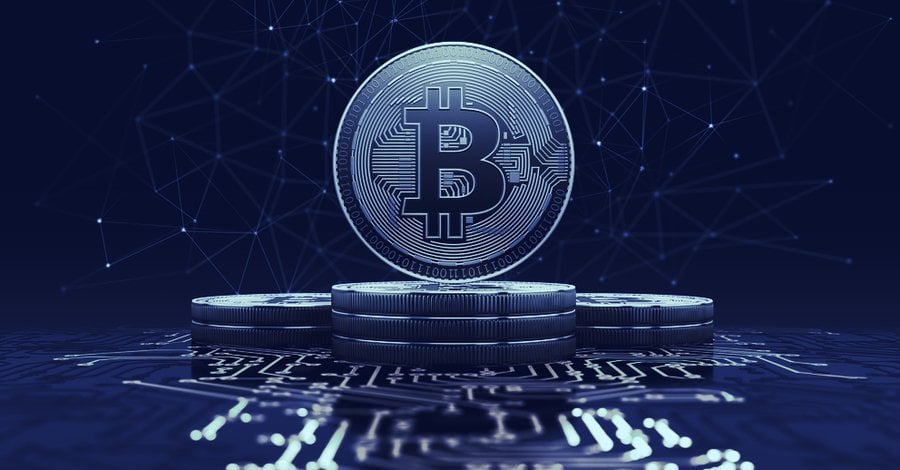 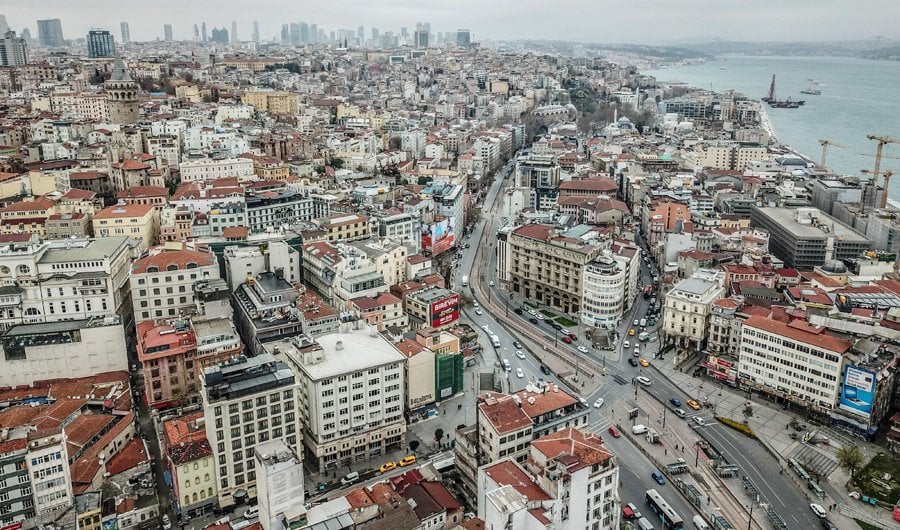 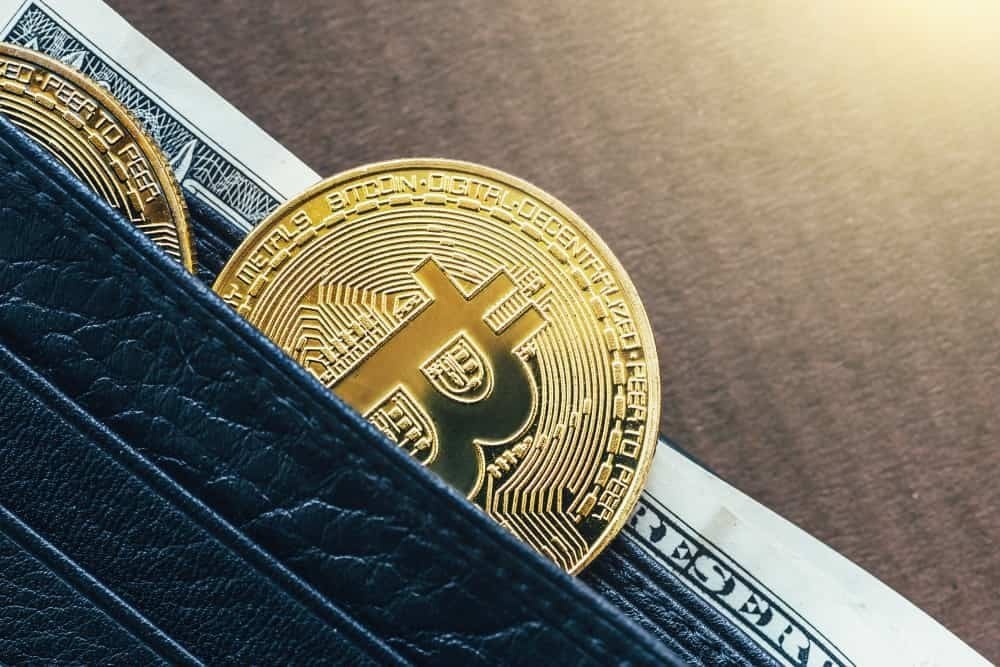 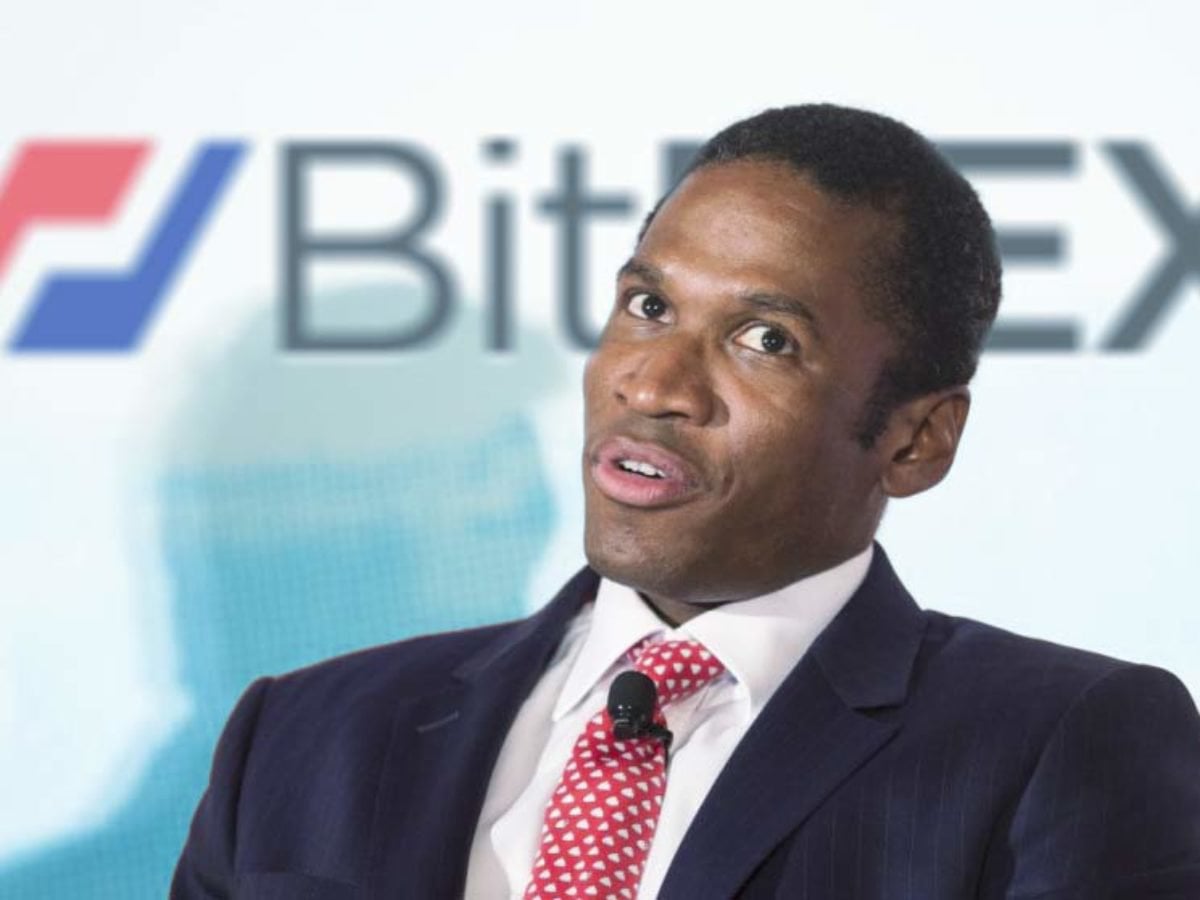 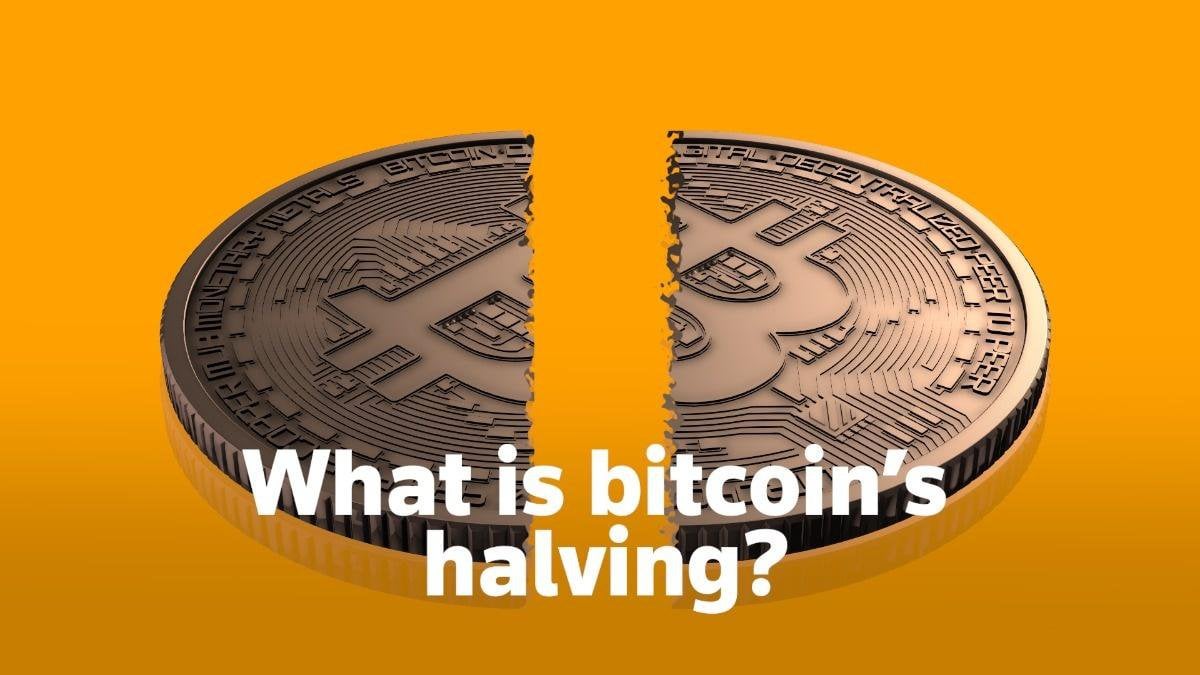 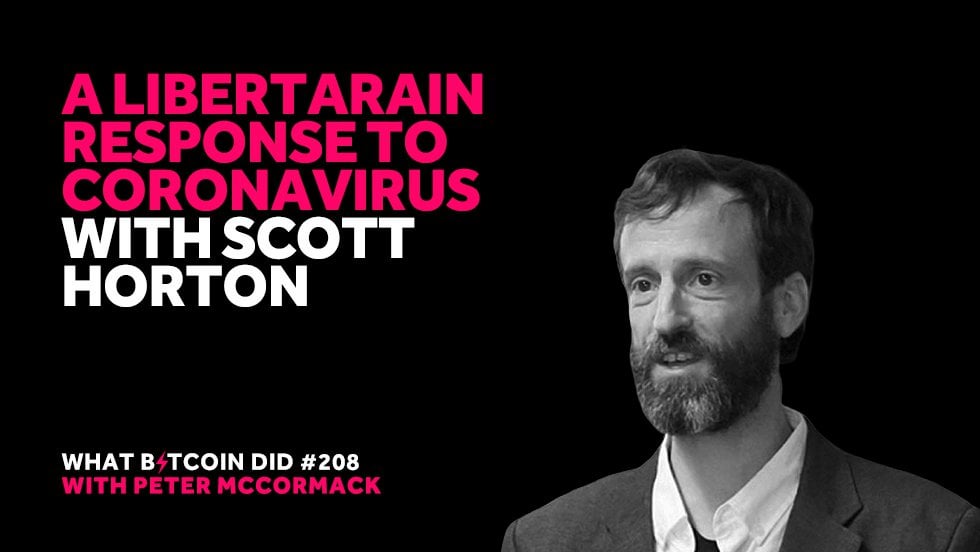 Binance is considering to acquire Coinmarketcap.com, a digital currency data aggregator, and is already in the final stage of inking the deal.
3
Share 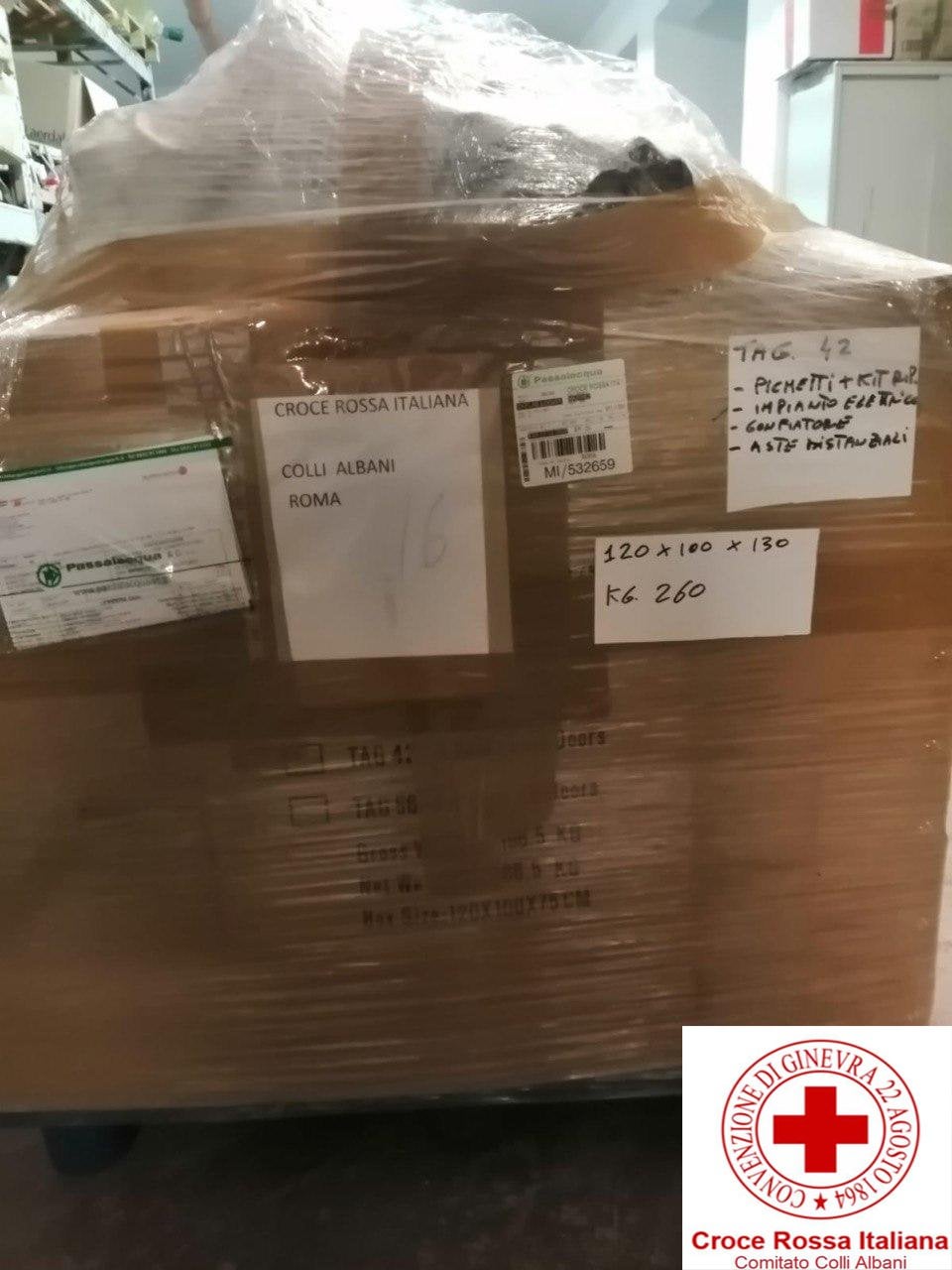 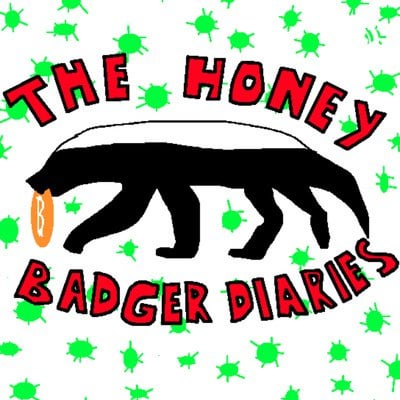 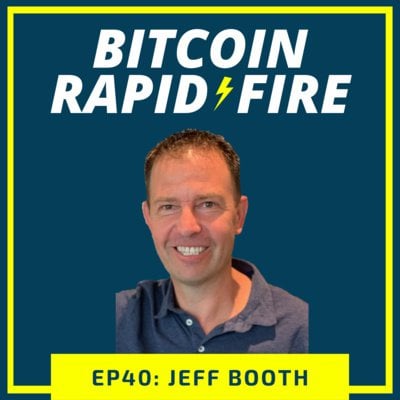 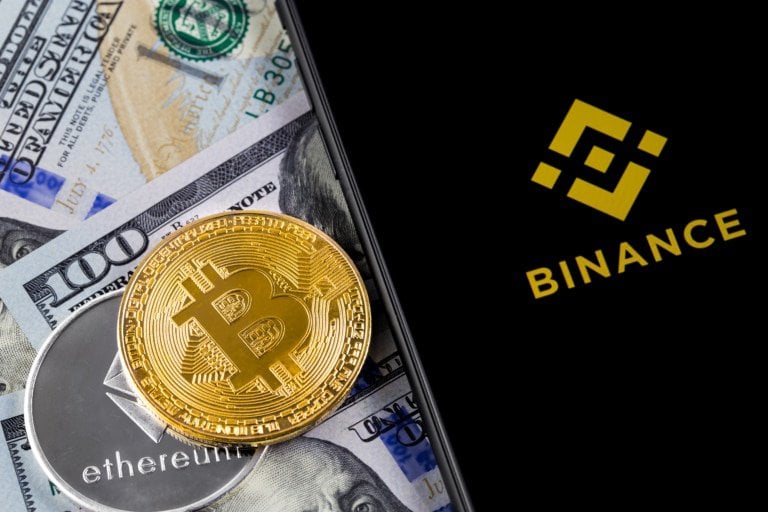 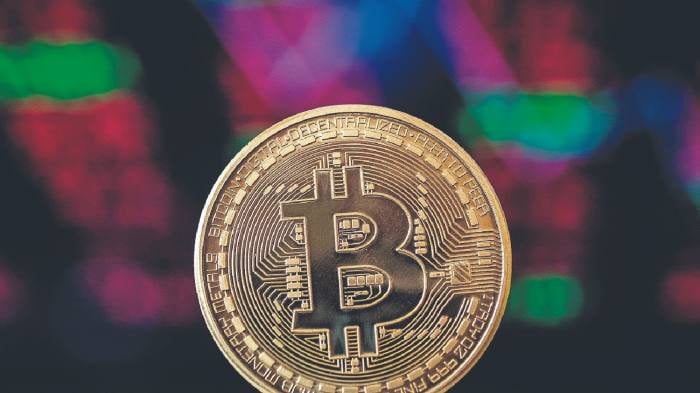 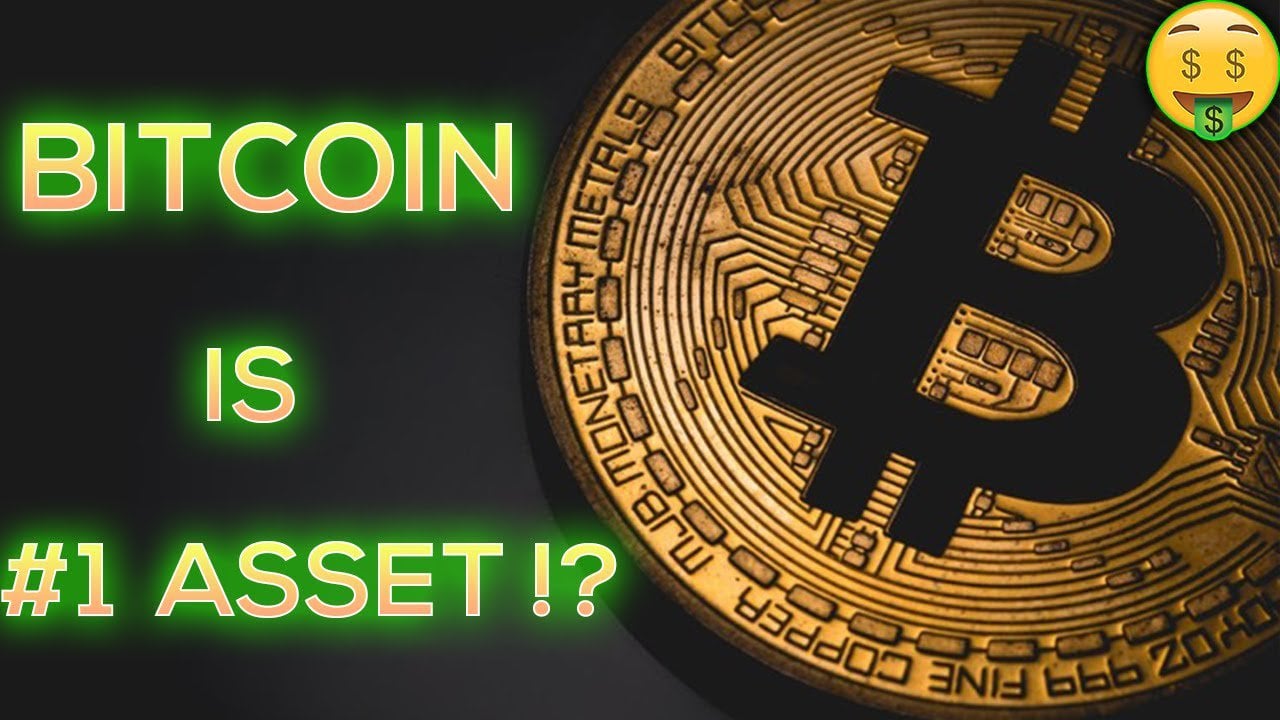 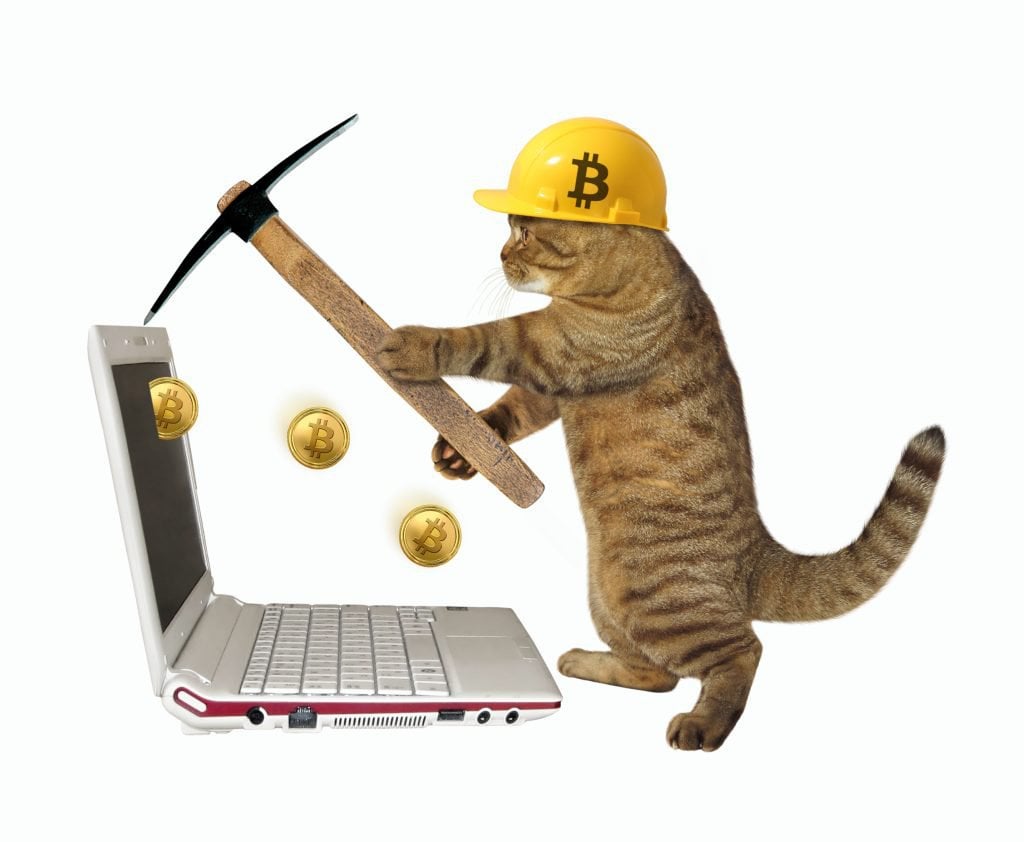 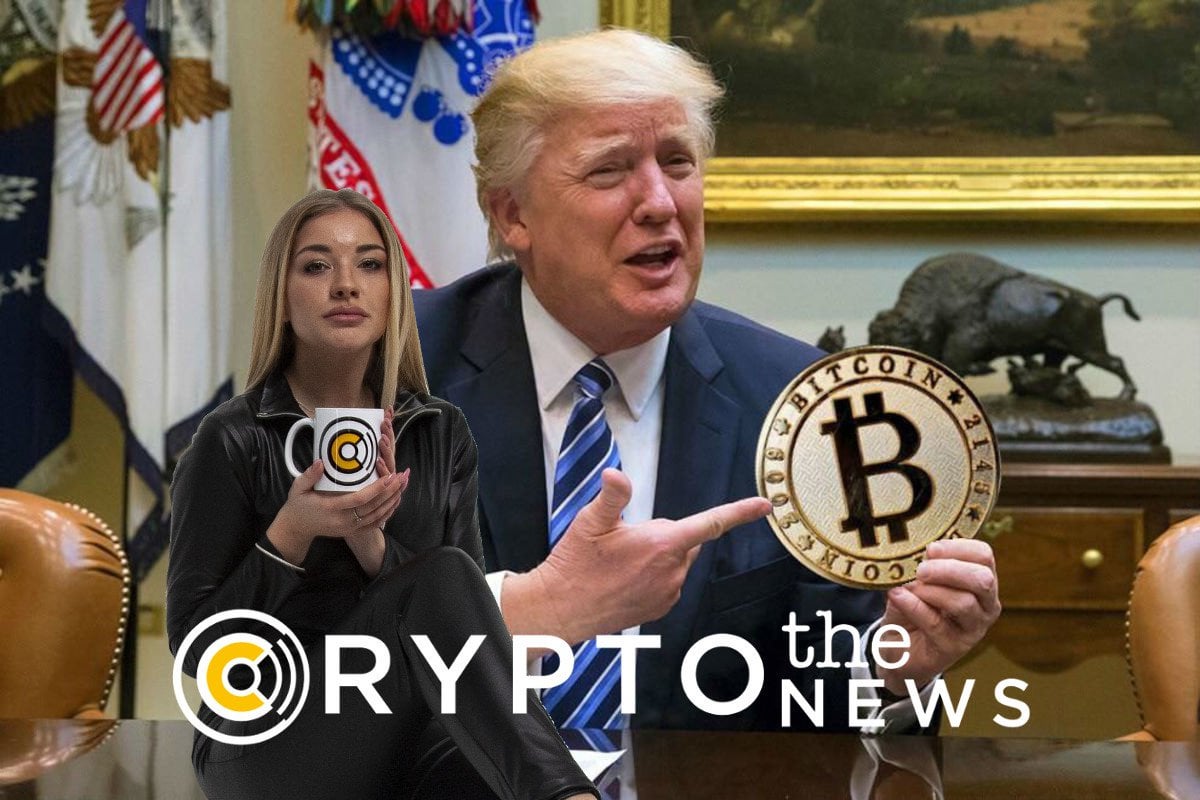 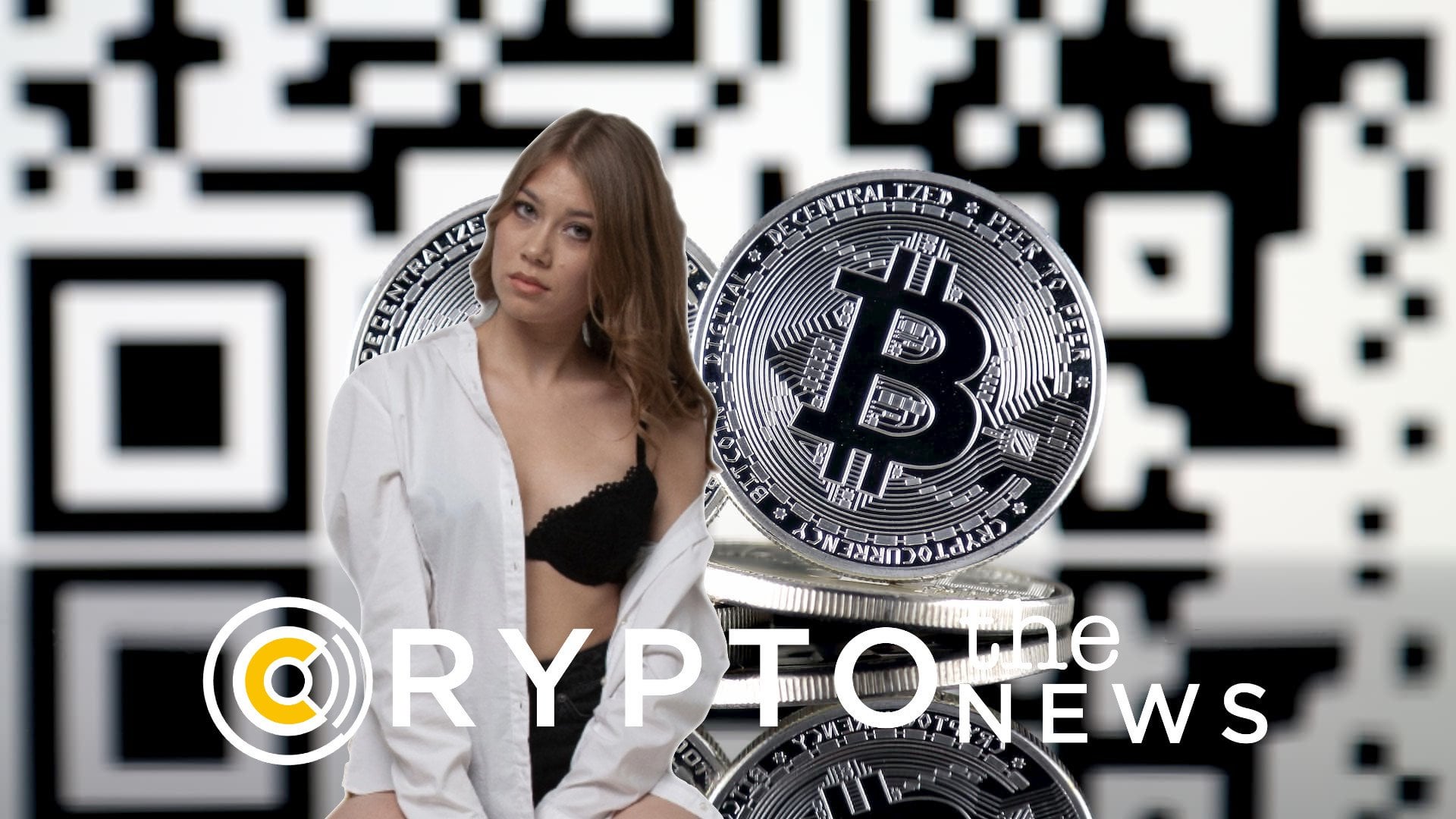