The Tulip Trust is fake.

The original documents are available at this link. The file called “requested_attached..rar” contains the same .msg file submitted by Wright’s team as part of discovery. That file includes three attachments: the original Tulip Trust PDF (Tulip Trust.pdf), a PGP signature for that file (Tulip Trust.pdf.asc) and a PGP-encrypted .tar file (Tulip Trust.pdf.tar.asc). The PDF’s signature correctly validates the PDF file against “David A Kleiman”’s public key. While there are no obvious errors with dates and times, there are several undeniable mistakes that prove this is a forgery.

The Tulip Trust PDF was actually signed by “David A Kleiman”’s PGP key, but not actually in 2011. Reason Number 1: the GnuPG version headers indicate the document was signed after 2013

Dr. Matthew Edman described how the GnuPG software would include the full version number during the time period when the Tulip Trust was supposedly signed. For example: “Version: GnuPG v2.0.22”

The change to emit only the major version was made in late November, 2013, and released in mid-2014.

The armor version in both .asc files contains only the major version.

GnuPG v2 would have been emitted after late 2013

While the version number itself is not signed, it is unbelievable that someone would manually edit the number to remove the minor version. This shows that the signature was not actually made until at least late 2013, and the key did not belong to David Kleiman.

Reason Number 2: three of the PGP keys referenced in the Trust document are backdated Wright’s keys were not updated.

This argument has been around for a while. However, the rebuttal given by Craig Wright has been thoroughly debunked. In a nutshell, the evidence is that the keys referenced in the Tulip Trust have certain algorithms in a certain order that were incredibly unlikely to have been present at the time they were created. Wright’s paper argued th... 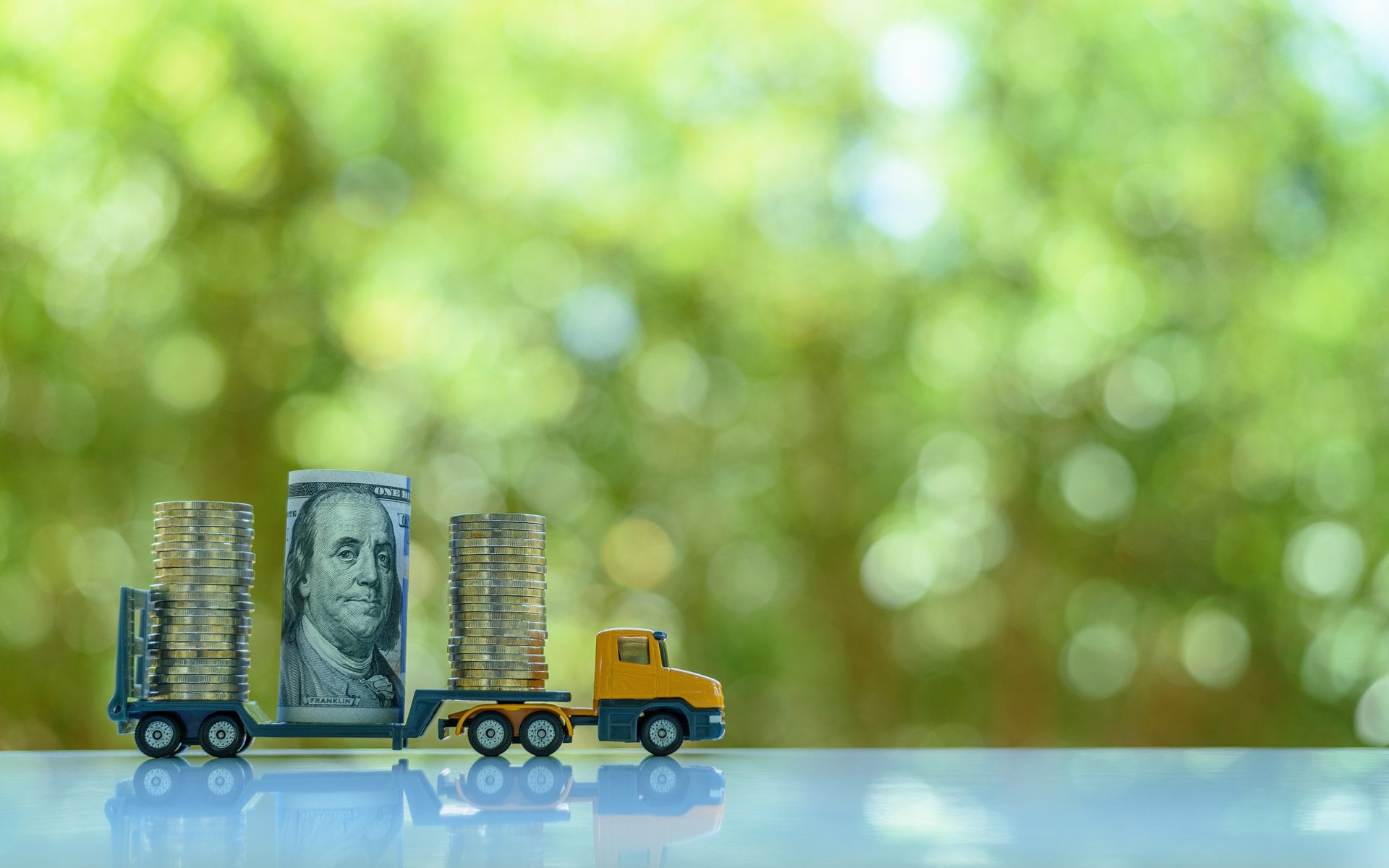 Bitcoin showed just how inexpensive it can be as a tool for transferring value this morning. A 51,511 BTC transaction, worth almost $450 million, was sent
1
Share 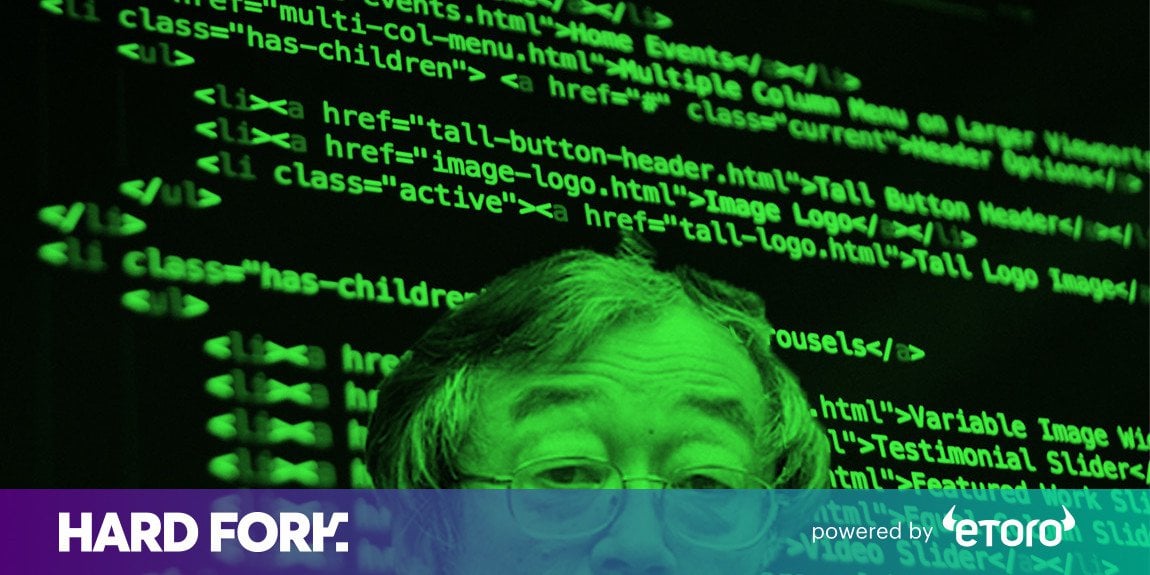 If you're a dev with blockchain skills in 2020, you're absolutely in hot demand. Take that, artificial intelligence programmers!
2
Share 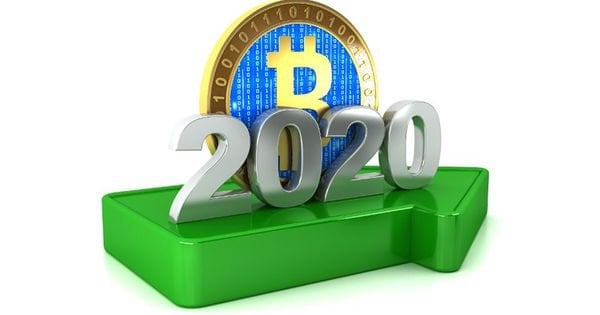 These five major trends could impact the Bitcoin price in 2020.
2
Share

A customer requests around eight kilograms of gold from the major Swiss bank, but the bank refuses to hand it over. The bank insists on a tax statement. When it comes to taxes, Swiss banks still have ... 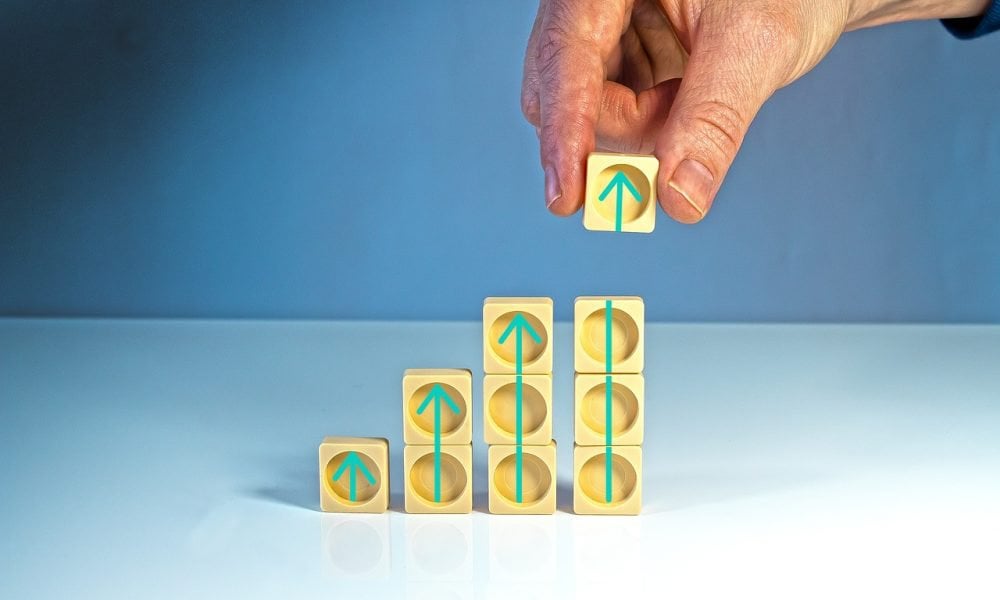 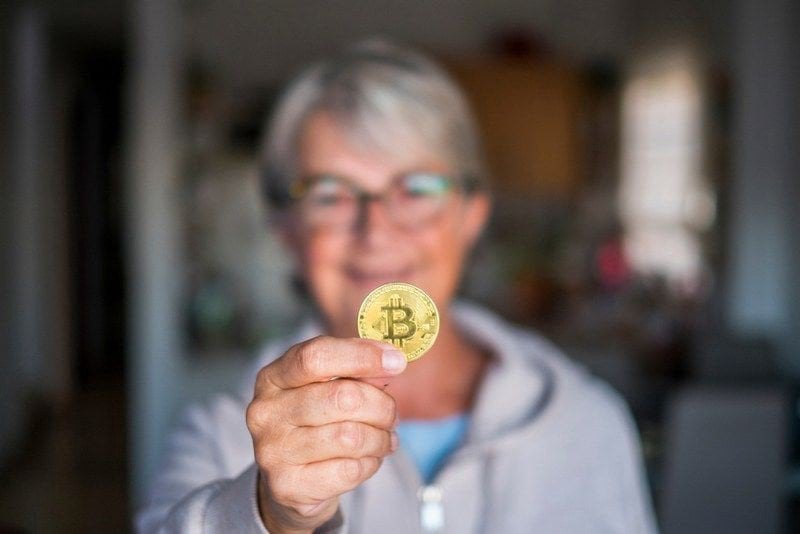 Retirement is something that concerns us all. You’ve necessarily already thought about when you’ll stop working and how you’ll be able to support yourself. If you haven’t, I urge you to seriously…
3
Share

Counterparty risk in living color: UBS refused to pay 9kg of gold from a gold account to a German client, unless he proves that the gold had been declared to German tax authorities. The case went to t...
32
Share

Some LN fun.. - I send 100k sats to the first person I choose to trust that replies to this tweet with a 100k sats LN invoice- That person adds 10k sats and makes a tweet asking for a 110k sats LN inv...
2
Share 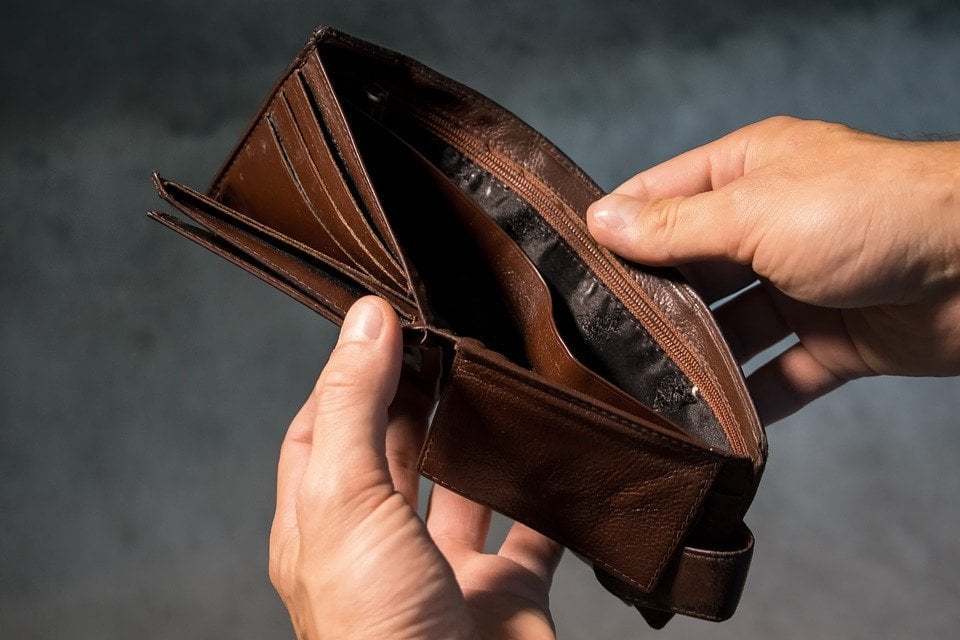 Gold bug Peter Schiff claims that he has lost access to his wallet because his wallet has somehow gotten "corrupted" and it won’t recognize his password.