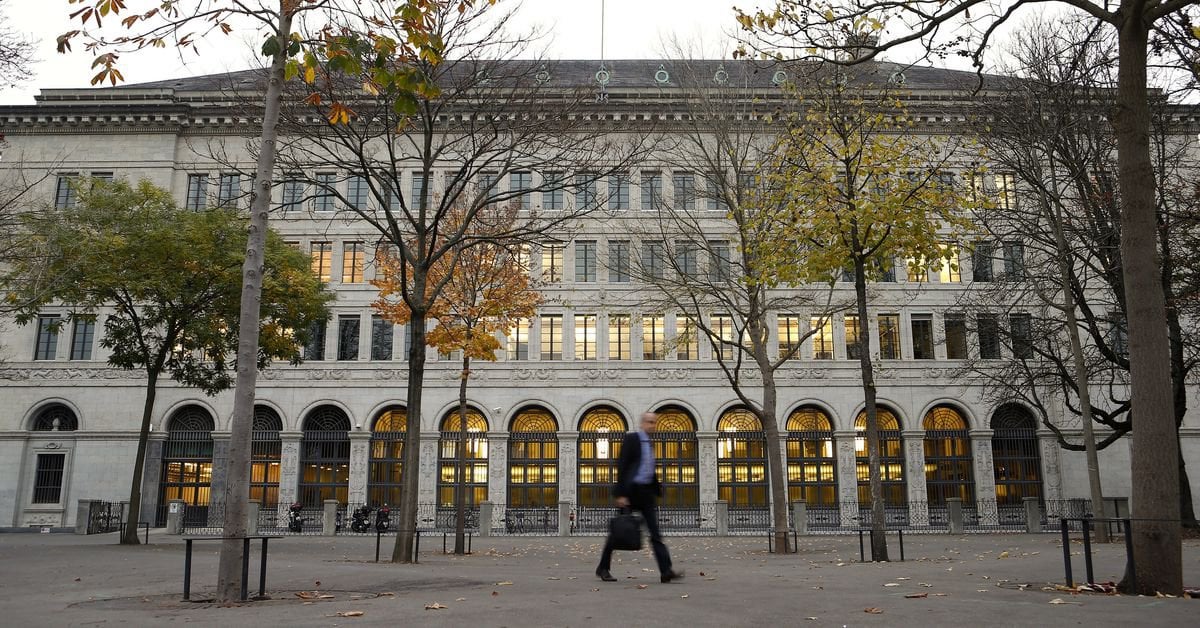 ZURICH, Jan 9(Reuters) - The Swiss National Bank posted an annual loss of 132 billion Swiss francs ($143 billion) in 2022, it said on Monday, the biggest in its 115-year history as falling stock and fixed-income markets hit the value of its share and bond portfolio.

A strengthening Swiss franc also had a negative impact.

Monday's provisional figure, which marked a reverse from a 26 billion franc profit in 2021, was far bigger than the previous record loss of 23 billion francs chalked up in 2015. It is equivalent to slightly more than the annual GDP of Morocco.

The SNB will release detailed annual figures on March 6.

It made a loss of 131 billion francs from its foreign currency positions - the more than 800 billion francs in stocks and bonds it bought during a long campaign to weaken the Swiss franc.

The strong Swiss franc - it rose above parity versus against the euro in July - led to exchange rate-related losses.

The 2022 loss meant the central bank will not make its usual payout to the Swiss central and regional governments, it said. Last year the SNB paid out 6 billion francs.

Still, the loss is unlikely to have an impact on SNB policy. It hiked interest rates three times in 2022 as Chairman Thomas Jordan moved to stem high Swiss inflation, analysts said.

"The SNB's colossal losses will not change its monetary policy at all," said Karsten Junius, an economist at J.Safra Sarasin. "The high reputation of the SNB helps that it doesn't have to change anything."