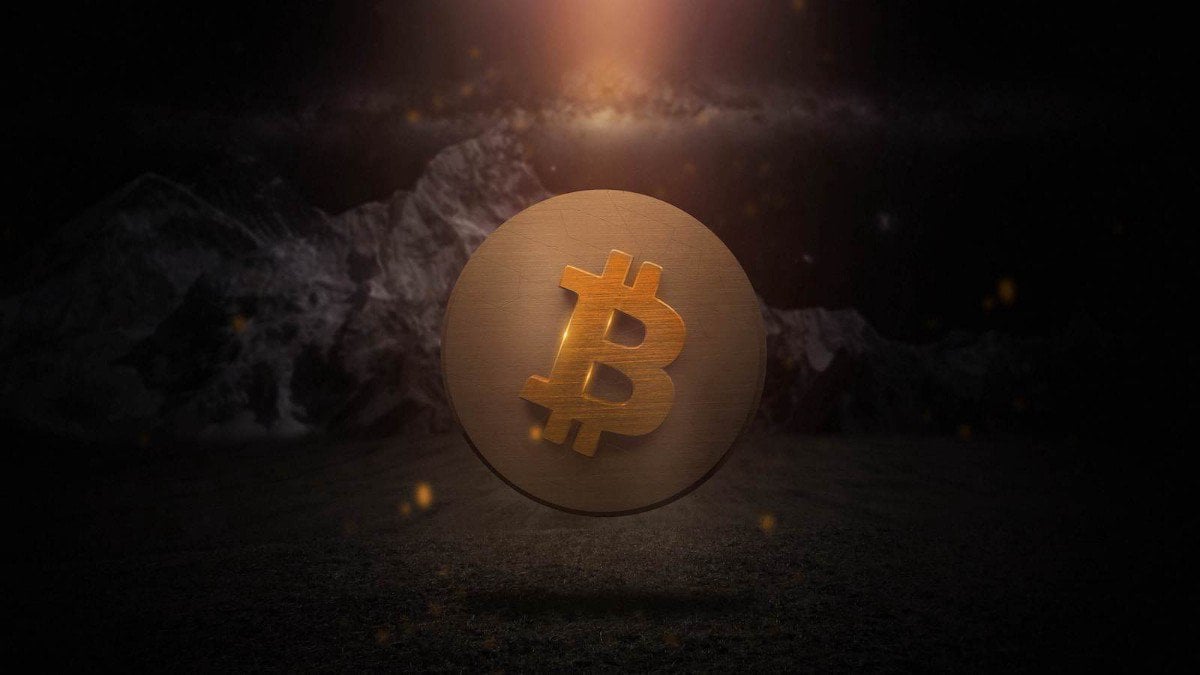 The Race to Own 1 Full Bitcoin Has Begun

Only 21 Million Bitcoin for All the World’s Inhabitants

Satoshi Nakamoto designed Bitcoin to be comparable to a commodity such as gold. Bitcoin therefore exists in finite quantities, since it is limited to 21 million units.

The production of new Bitcoins slows down over time as a result of automatic events called Halving.

Currently, 12.5 BTC are newly created and offered as a reward to miners validating a transactions’ block in the Bitcoin Blockchain.

The Halving process is written into the Bitcoin source code and by 2140 all Bitcoins will have been mined.

When all Bitcoins have been mined, we will have 21 million Bitcoins available for all the people on Earth.

In fact, there may be even less, since it is estimated that nearly 3 million Bitcoins have already been lost permanently.

This would only make Bitcoin even scarcer and more important to own at least one.

The latest estimates published by the United Nations indicate that the Earth’s population is expected to reach 9.8 billion in 2050 and 11.2 billion in 2100.

Estimates do not extend to 2140, but the world population could be even larger by then.

Taking the United Nations estimates of 2100 as a reference, this would give us a maximum of 21 million Bitcoins for 11.2 billion people.

There will be a maximum of 1 Bitcoin for 533 people.

Bitcoin is already establishing itself as a reserve of global value.

Phase 2 of its adoption has begun with merchant support for transactions that is expected to develop in the coming years.

If Bitcoin reaches phase 3 of its mass adoption by becoming a unit of account, we would be at the beginning of the hyperbitcoinization of the world that many Bitcoiners fantasize about.

Our estimates place breakeven mining costs at ~$12,000-15,000 per $BTC for commercial operators after the halving. 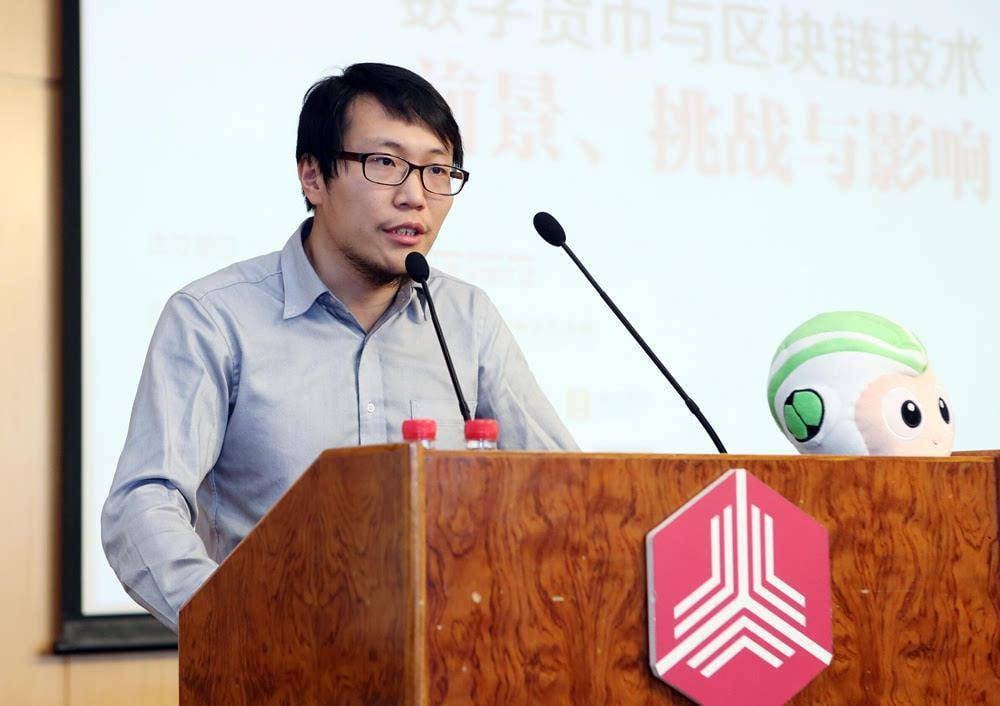 Fcoin, a crypto exchange that adopted the controversial "trans-fee mining" model, has paused trading and withdrawal services after revealing a shortage of crypto assets worth up to $130 million.
4
Share 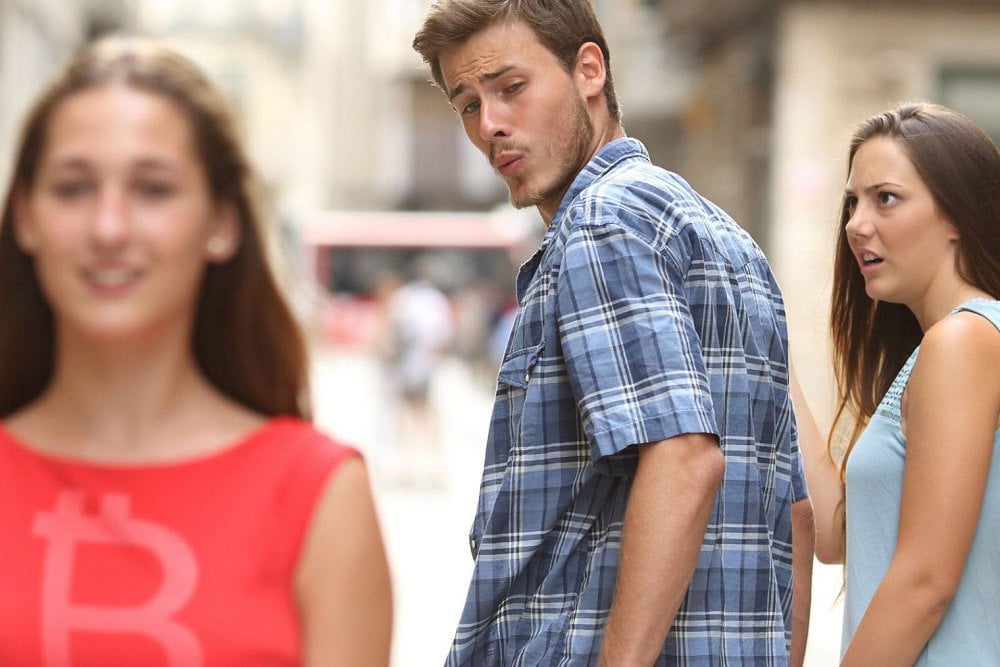 A survey conducted by Intervista on behalf of Switzerland-based Migros Bank revealed that 7% of citizens between the ages of 18 and 55 are invested in Bitcoin. 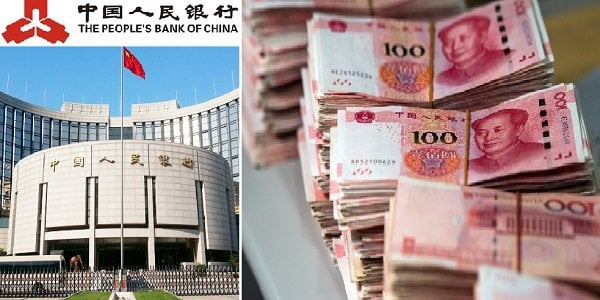 China’s central bank will destroy some cash in areas hard-hit by the coronavirus to prevent contagion.Bills will be locked up for at least 14 days at other locations as the money come back to local ba... 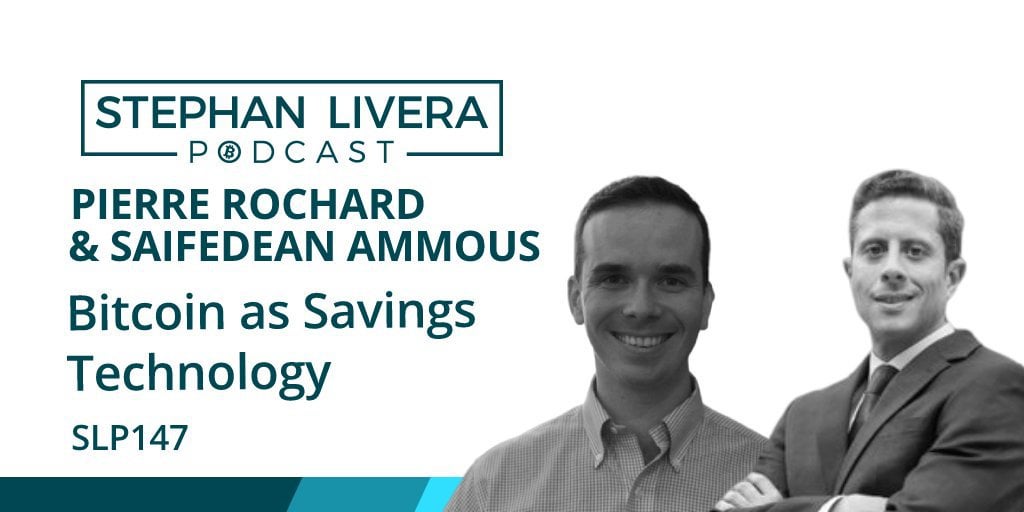 Summary of Pierre Rochard & Saifedean Ammous appearance on the Stephan Livera Podcast. They discuss Bitcoin as a savings technology. 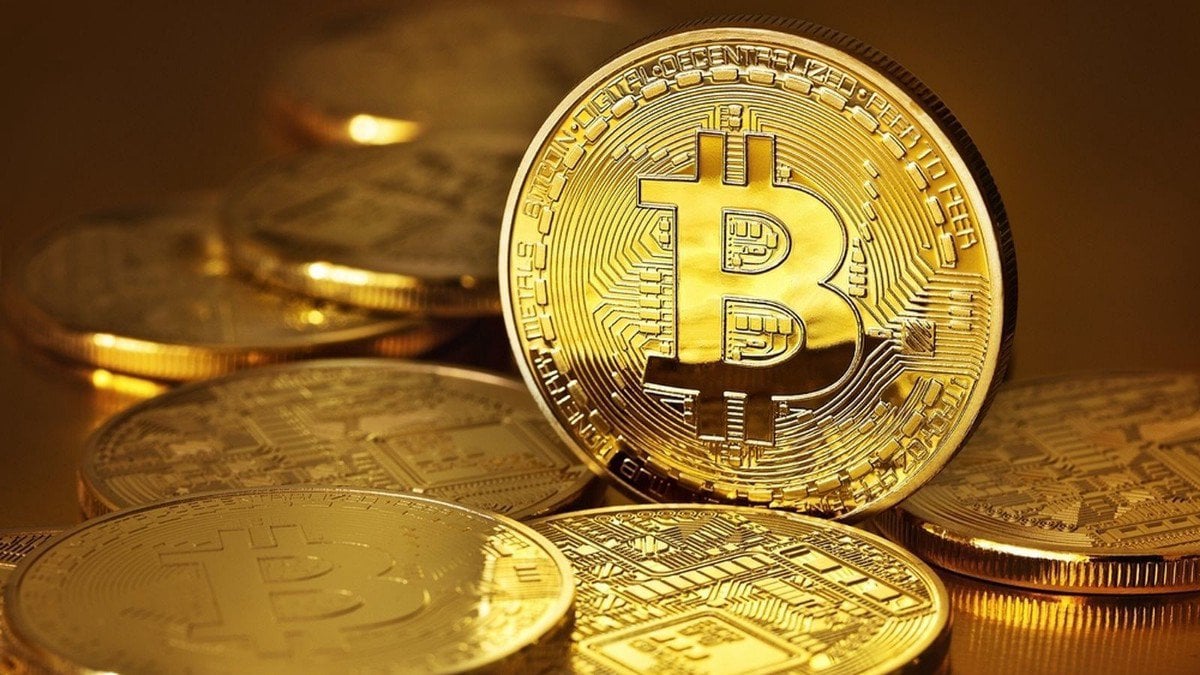 Bitcoin is a real revolution that will play a decisive role in the world of the future. For its supporters, Bitcoin is the only credible alternative to the current monetary and financial system…
6
Share 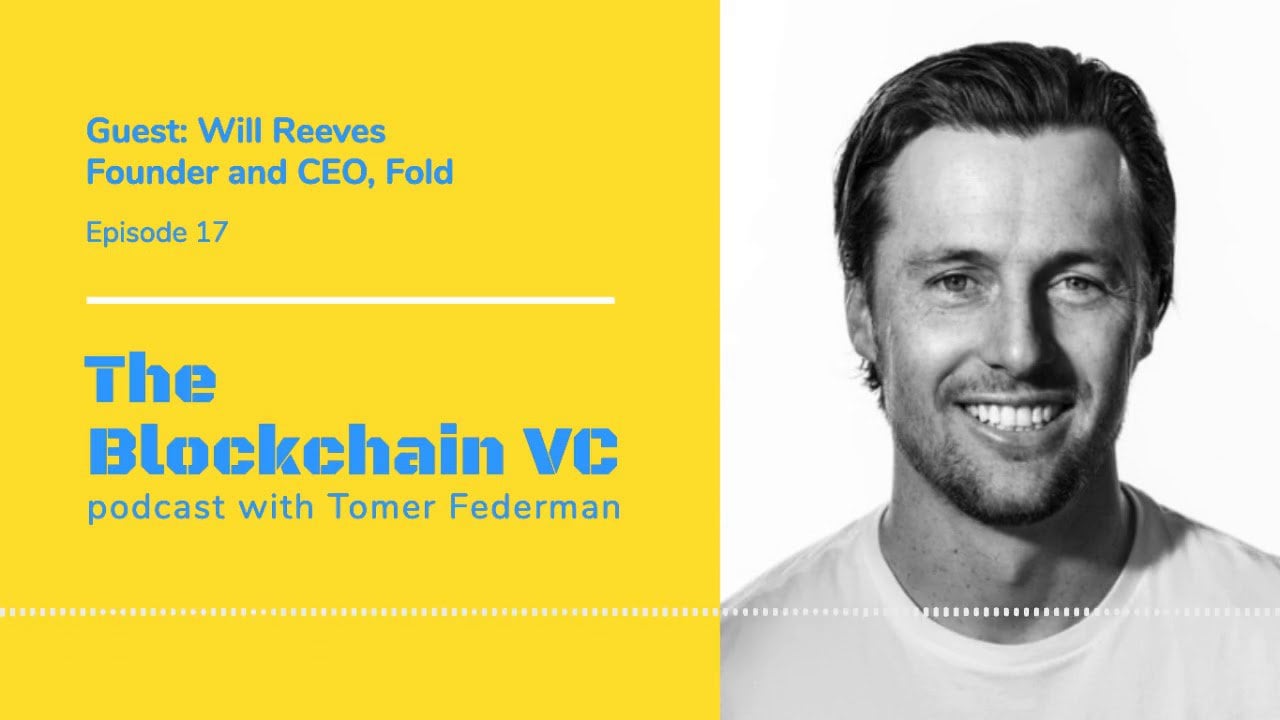 Podcast interview with Will Reeves, CEO of Fold: The Bitcoin User Onboarding Opportunity 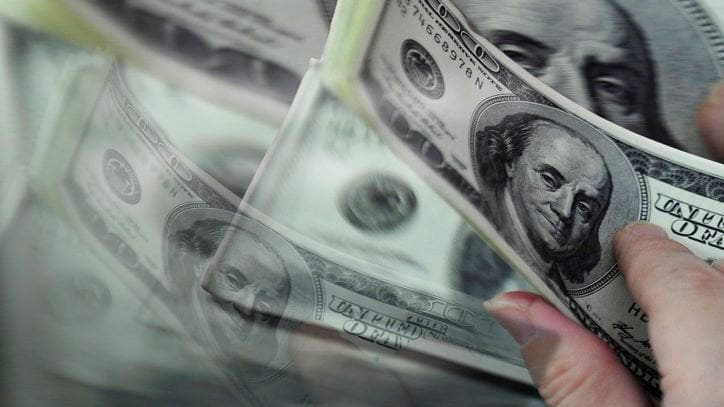 Government agents seized $181,500 in cash at airport and won't give it back

A Florida trucking company is suing two federal agencies, saying agents seized $181,500 in cash at Tampa International Airport and won't give it back. 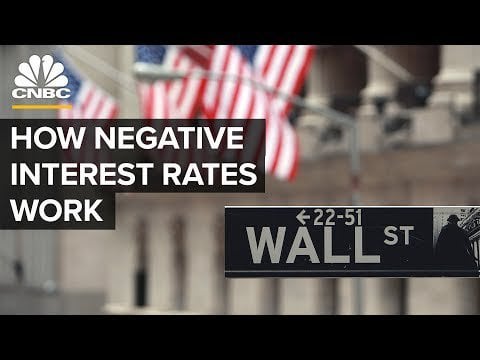 President Donald Trump is a big fan of low interest rates. In fact, heâs called on the U.S. Federal Reserve to take rates into negative territory, just like ...
16174
Share 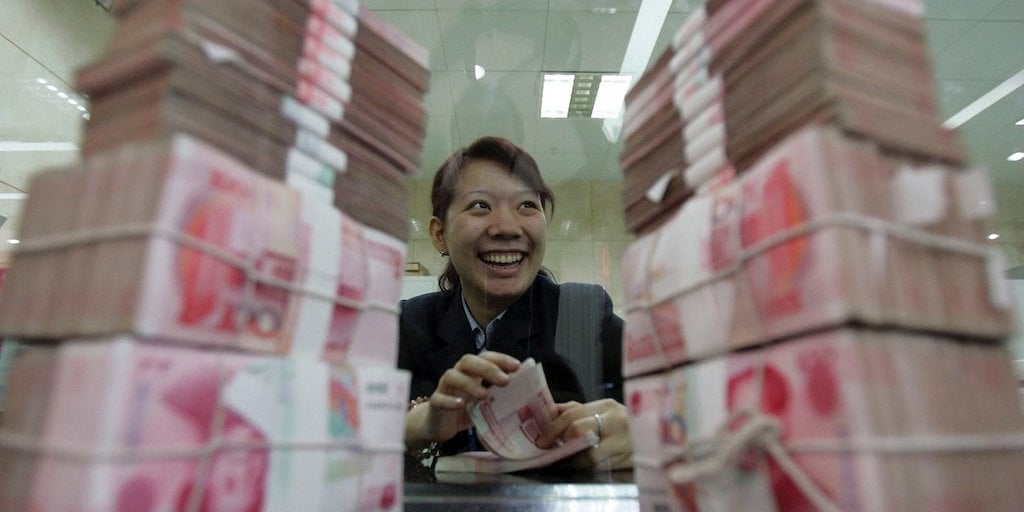 The People's Bank of China announced it will begin destroying notes collected by hospitals, buses, and markets in coronavirus-addles locales, fi...
11
Share

Our estimates place breakeven mining costs at ~$12,000-15,000 per $BTC for commercial operators after the halving. 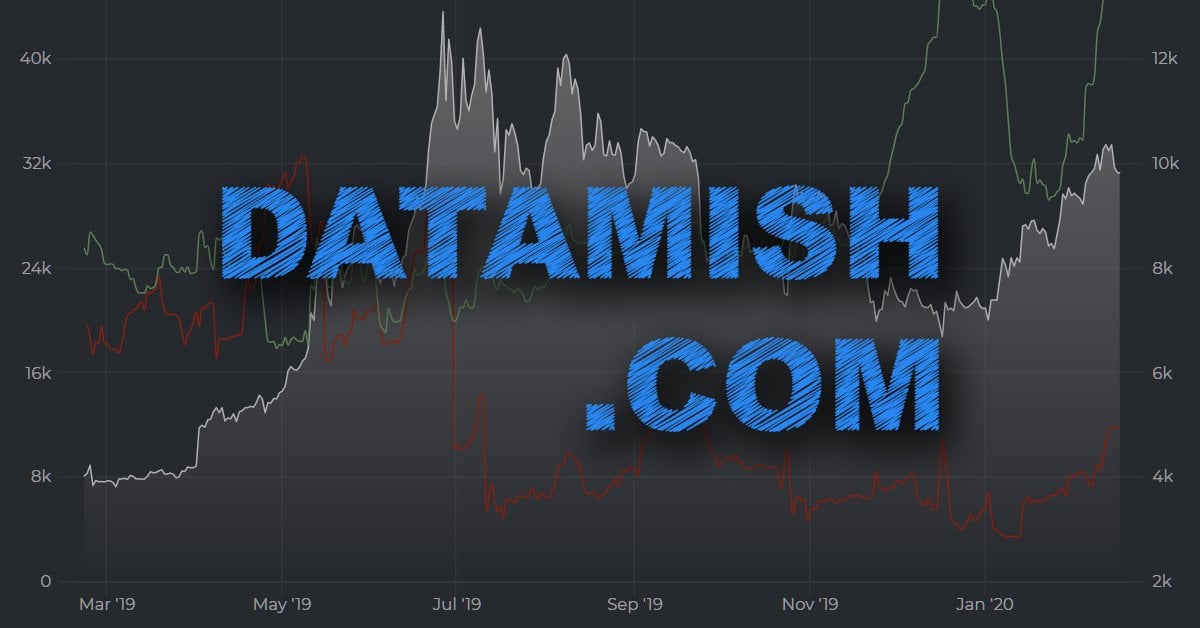 A brand new version of Datamish is just out

Charts for Bitcoin long and short positions on Bitinex. Gauge sentiment and analyze the BTC market to see if leveraged bears or bulls are due for a margin squeeze. 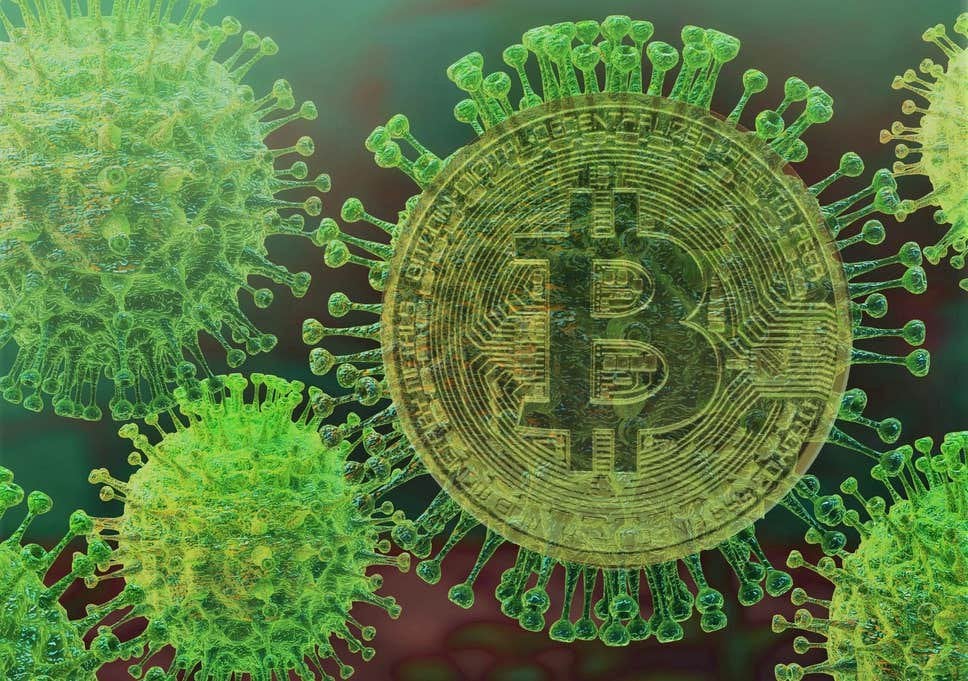 No government can quarantine Bitcoin! There’s no better way to move money around!

Reports have it that China is now quarantining its used bank notes as one of the measures to stop the spread of the coronavirus. However, the people