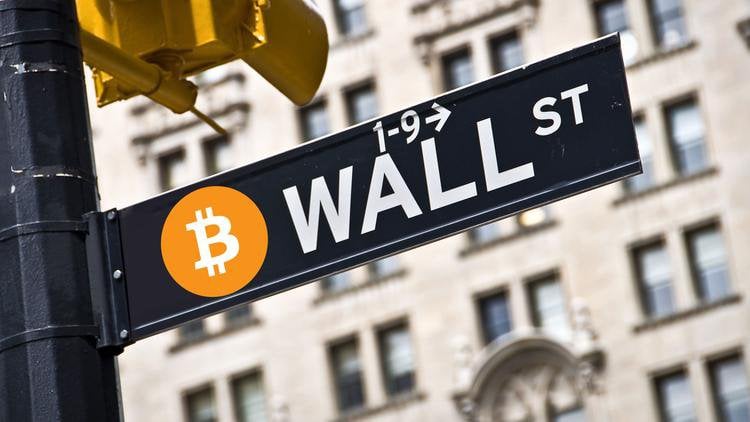 The Institutional Adoption of Bitcoin by Wall Street is Growing

After the hype of 2017 and the price drop that followed, Bitcoin fell out of favor with the financial sector for a long time, but the tide now seems to be turning slowly. Major and influential market players are increasingly coming out to brag about how many bitcoins they own or publishing reports promoting investments in bitcoin. Even predictions about a bitcoin exchange rate of one million seem to be coming up again.

Signs of this trend have been seen earlier when influential Wall Street personalities touted bitcoin . Bitcoin was later adopted by tech company MicroStrategy, which invested nearly half a billion in bitcoin. Payment provider Square, Twitter’s sister company, also recently invested one percent of their assets in bitcoin.

Meanwhile, there appears to be more going on behind the scenes, as Forbes reported on Tuesday that asset manager Stone Ridge Asset Management has a whopping 10,000 BTC on its balance sheet, worth a whopping € 100 million. Subsidiary New York Digital Investment Group (NYDIG) announced this after a recent investment round.

It is part of a larger plan that began in 2017. Stone Ridge then took the initiative to create subsidiary NYDIG, which focuses on bitcoin management for corporate customers. Perhaps it is not surprising that parent company Stone Ridge is one of the customers, but the amount of bitcoin makes it controversial.

Who the other customers of NYDIG are is still a secret. NYDIG did le... 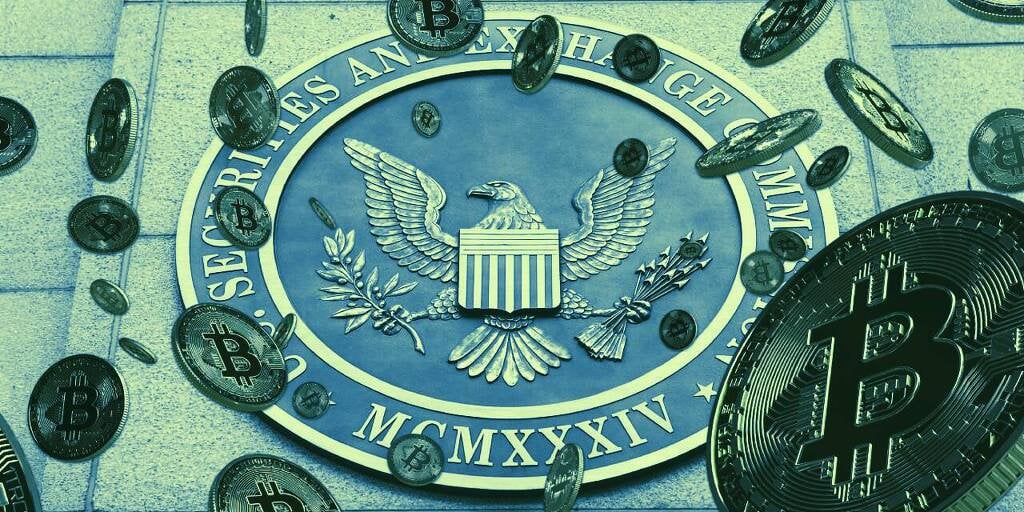 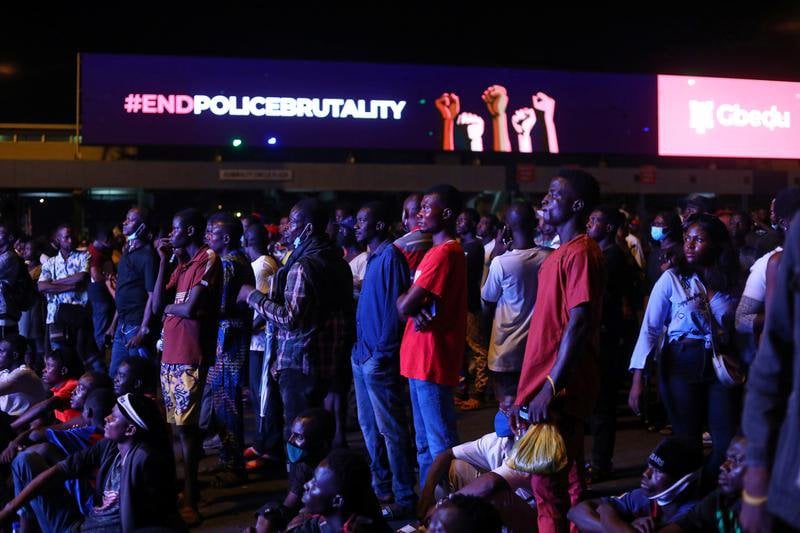 Ozioma Egemasi says Nigerian police slapped, whipped and struck him with the butt of a pistol when he refused to pay them a bribe. Then he heard them discuss whether to kill him.
1
Share 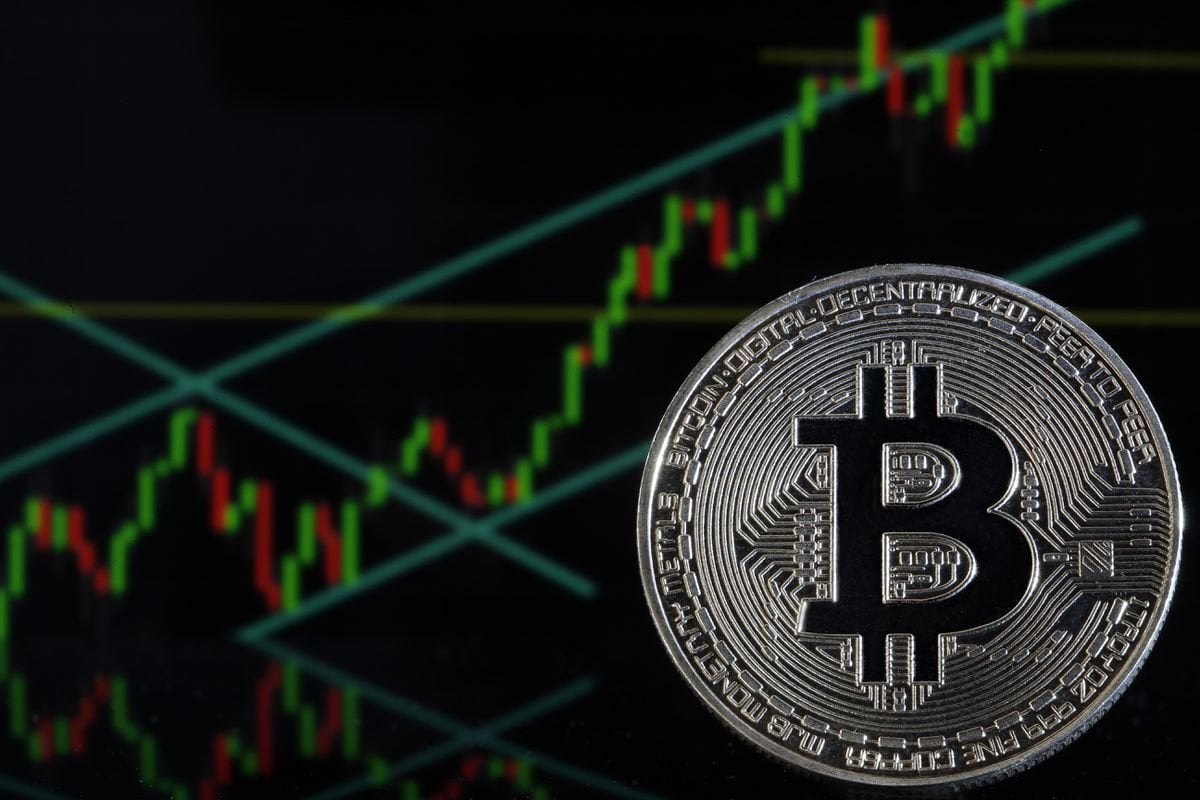 A former Goldman Sachs﻿﻿ hedge fund manager has said the bitcoin price could hit $1 million in as little as five years...
7
Share 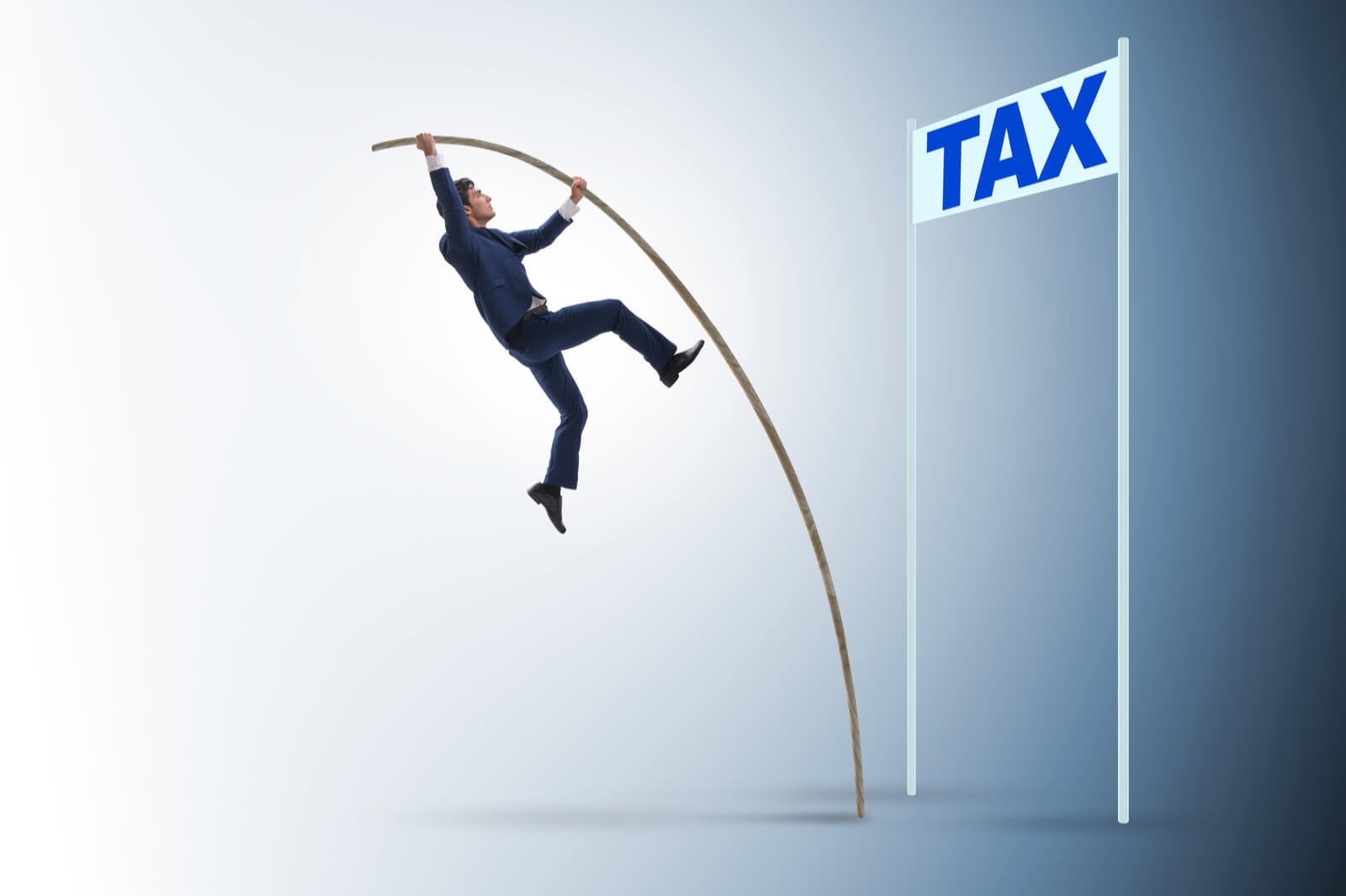 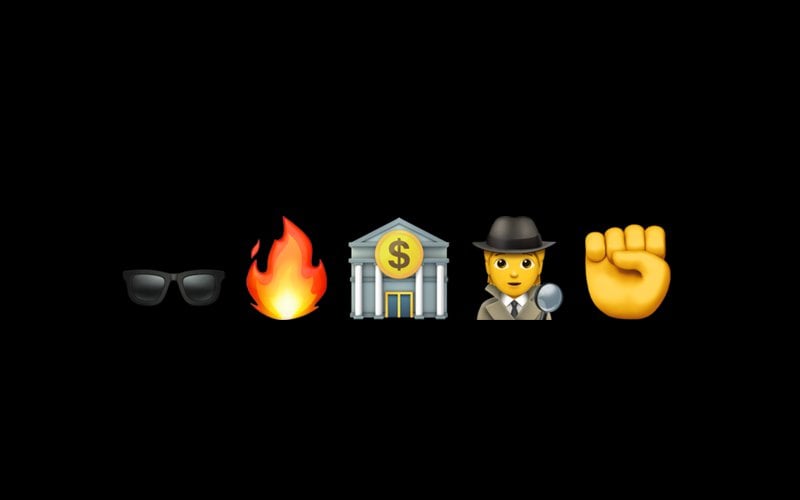 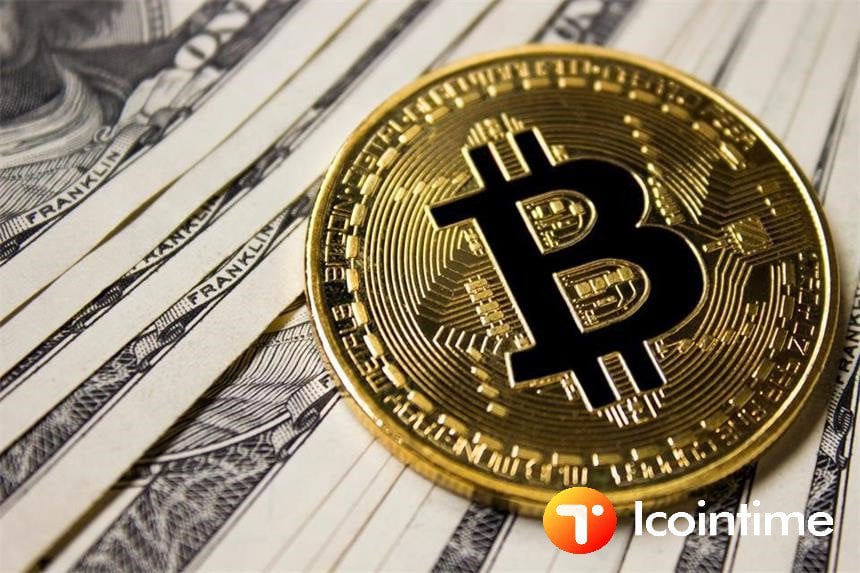 According to Mohit Sorout, when Bitcoin breaks out of its existing range, it may increase to a new all-time high in three months.
5
Share 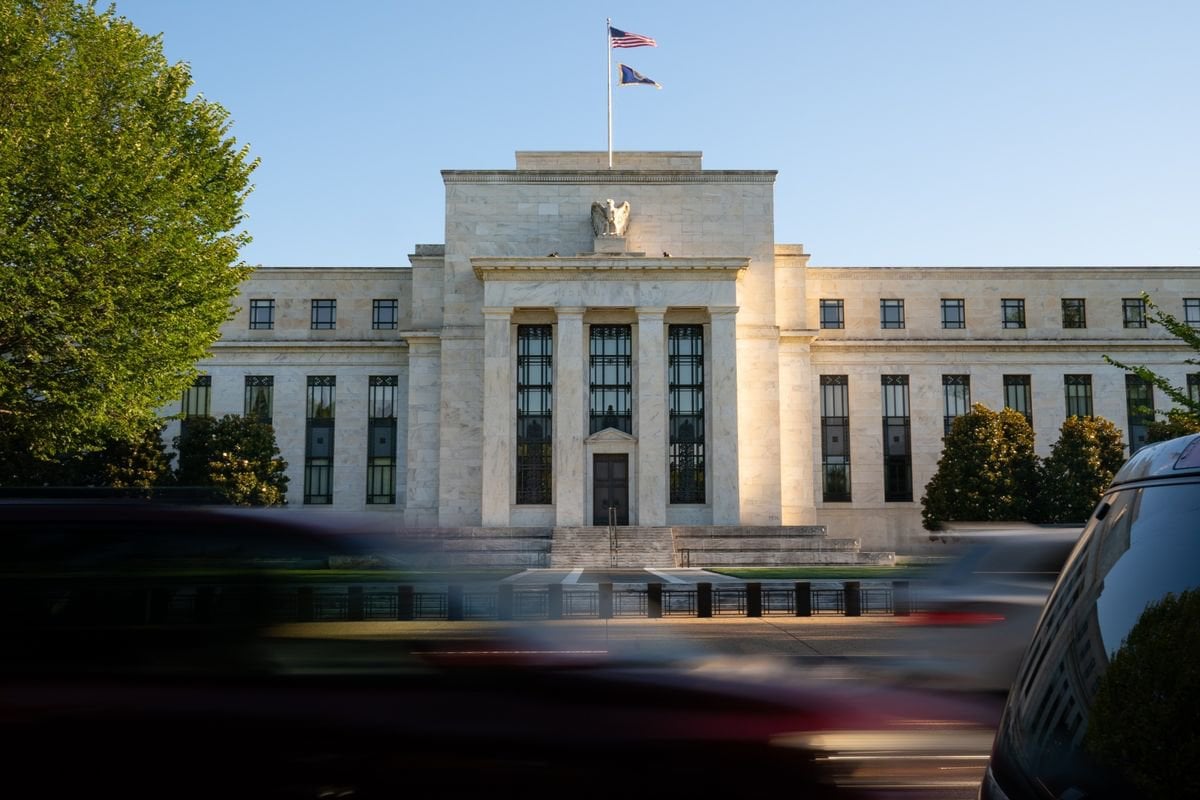 The Federal Reserve and other central banks will eventually discover that breaking up isnât easy after partnering with their governments and the financial markets to avert a pandemic-driven depressi...
2
Share 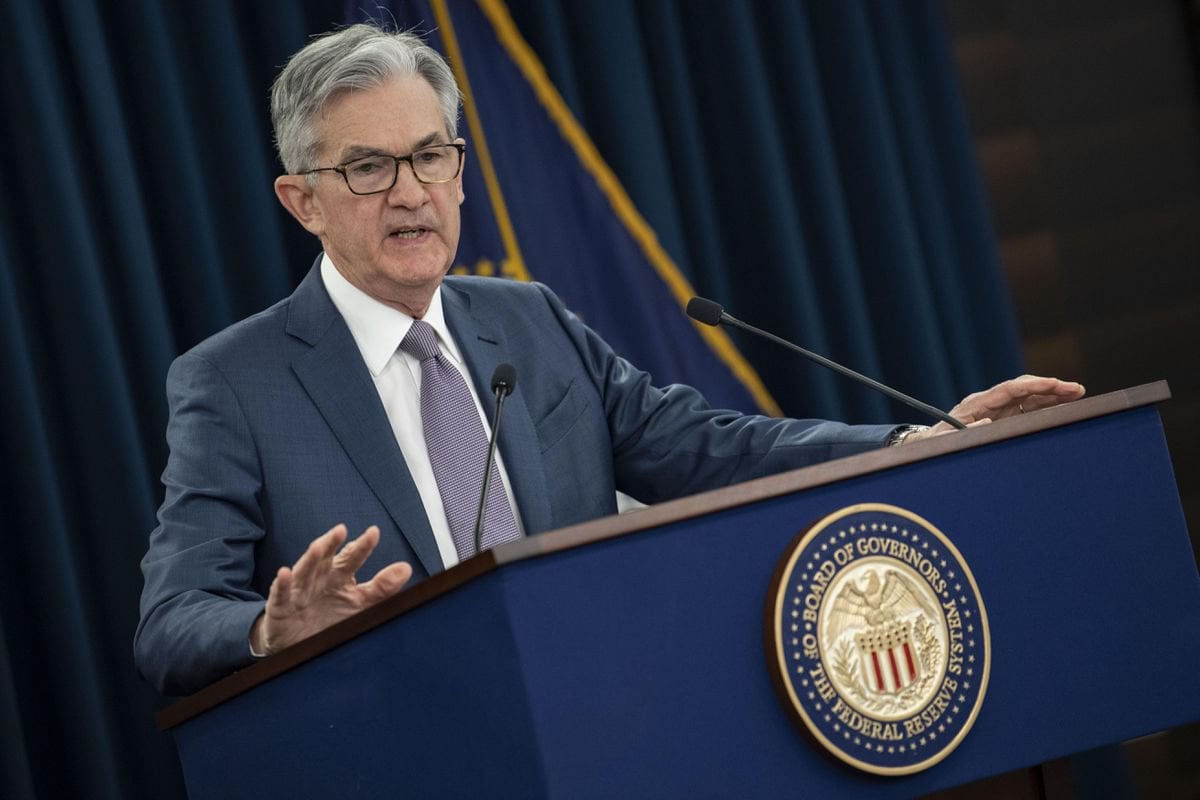 Bitcoin investors might get the signal they've been waiting for, with Federal Reserve chairman Jerome Powell due to speak as part of a panel on cross-border payments and digital currencies at the Inte...
26
Share 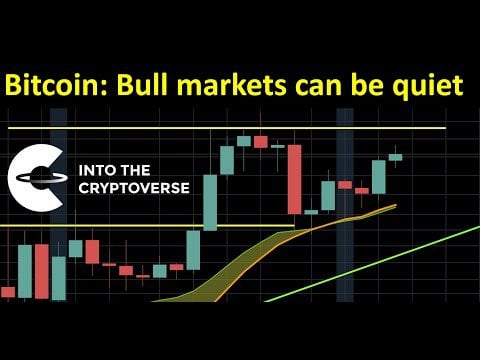 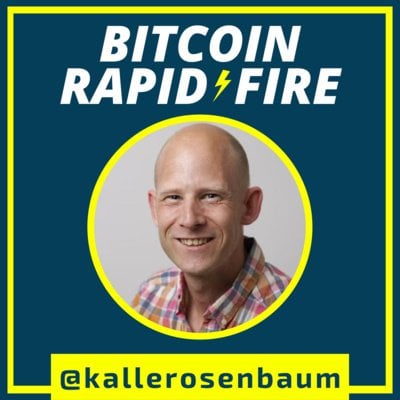 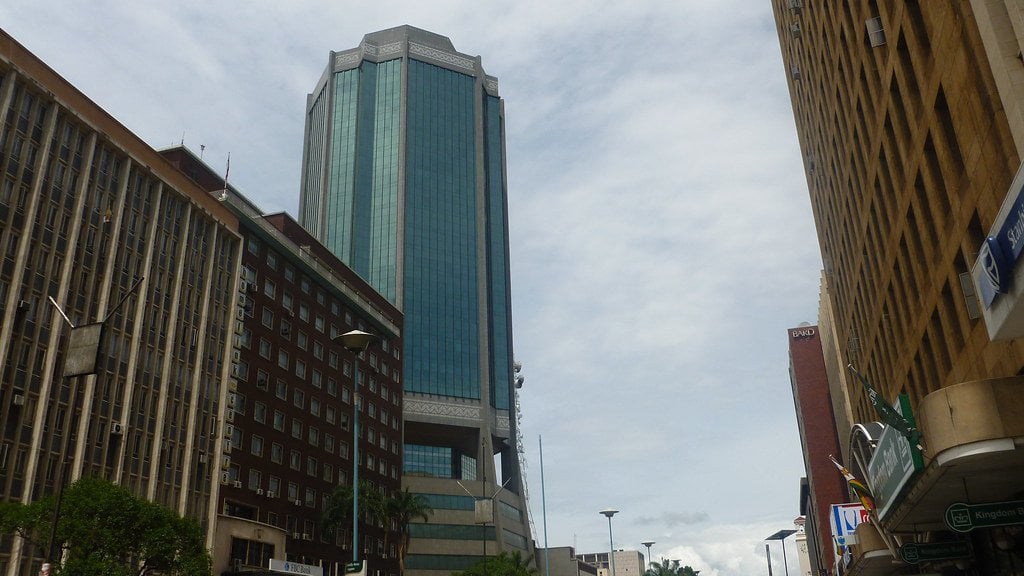 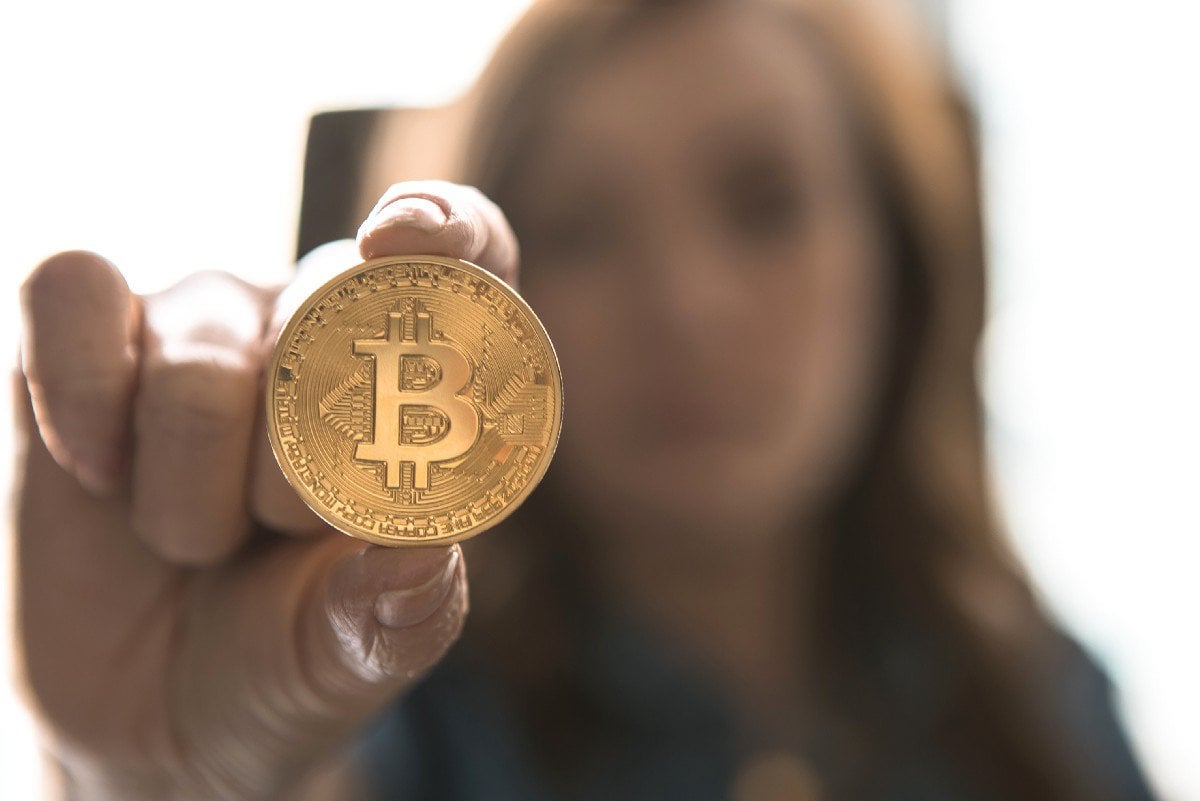