The first time I bought bitcoin I lost 80% 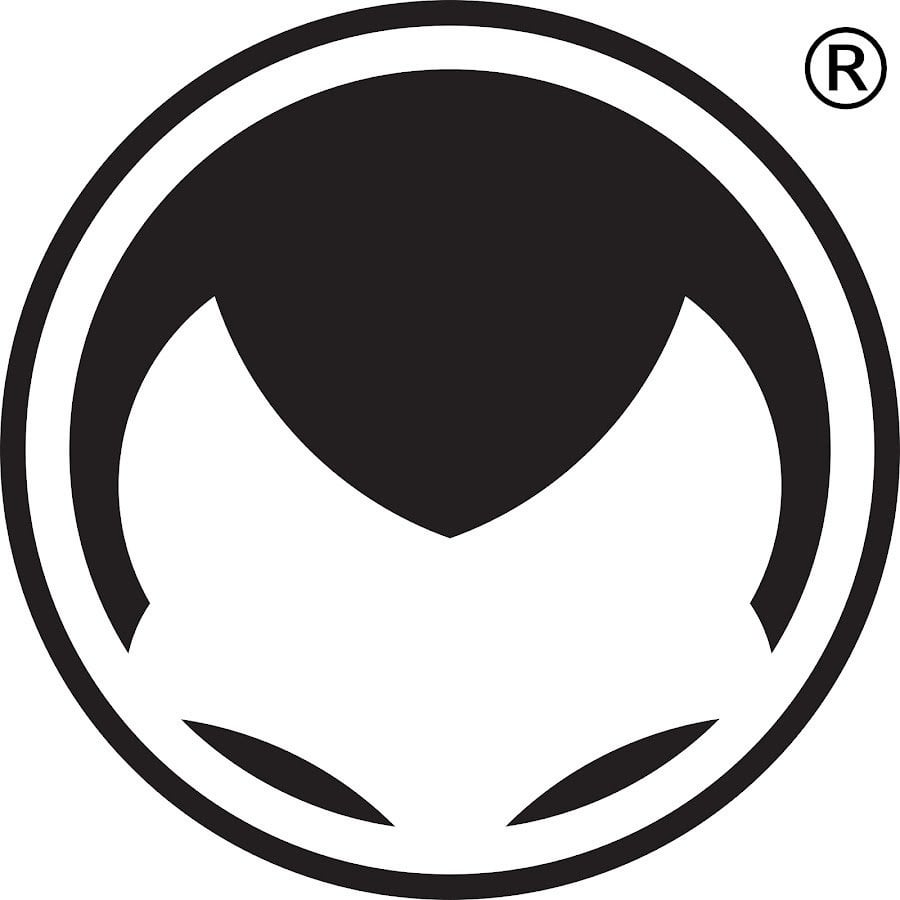 The first time I bought bitcoin I lost 80%

A few years ago I started searching ways of making money and how to invest it. I made a good amount with a business that lasted for about a year.

Meanwhile I discovered bitcoin, at first I only saw it as an investment and didn't know much about the technology, so I bought a little with some other shitcoins (at the time I didn't know the difference). It wasn't much. The price was going up, so I started to learn more and more about it.

I stumbled across Andreas Antonopoulos and then I realized what bitcoin really was.

I realized my bitcoins were not real, I bought them on eToro, they held the private keys and didn't even let me withdraw to a wallet of my own. I immediately started the process of getting my money to buy real bitcoin (it was very complicated, don't use that scam website).

After watching hundreds of hours of Andreas I knew that bitcoin is nothing like all the other "cryptos", that anything that isn't bitcoin is a scam, that you shouldn't use any exchange ever, and that you should have your own hardware wallet and and protect your seed phrase.

After I learned all of this, I was more interested about the technology and it's implications in our world. I'm not gonna lie, I still wanted to make some money so I bought more, this time for real.

The next months after that, the price dropped 80%. I "lost" 80% of what I had bought.
But luckily, by then I knew that I didn't lose any bitcoin, I still had the same amount I bought and I knew the price was going up forever. I wasn't thinking in short term anymore, I started thinking about the next 10, 30 and 50 years. Luckily, I was smart enough to buy more.

While everyone was panicking, saying that bitcoin was dead and that it would never recover, I was buying as much as I could.

I had the money to buy a brand new phone that I really liked? Nope, "buy bitcoin instead and this money will buy a thousand phones 20 years from now". Every time I was about to buy something that I didn't really need, I thought "do I want this now or a thousand times more in a few decades?"

By now, I learnt my lesson:

Yes, price is going down now. That doesn't change that eventually the price will be so high that the question "how much is a bitcoin?" won't make sense anymore.

Stop panicking, let the other people go crazy, and buy their bitcoins for cheap. They'll regret it just like every person that sold their hundreds of bitcoins for weed.