Texas Senator: Congress is Unaware of the Value of Bitcoin, Despite It Being Beneficial 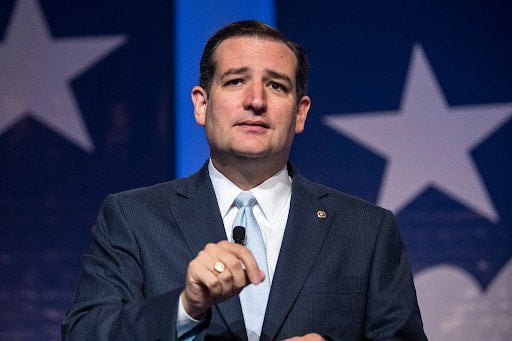 Texas Senator: Congress is Unaware of the Value of Bitcoin, Despite It Being Beneficial

Rafael “Ted” Cruz, a US senator from Texas and prominent bitcoin supporter, has stated that bitcoin is providing enormous benefits for Texas and the United States, while also expressing his concerns about the overregulation of the cryptocurrency business in the aftermath of the FTX implosion.

Cruz stated this during a 2022 Texas Blockchain Summit interview with a CNBC reporter. Cruz claims that BTC is offering the US and Texas enormous advantages, which would be dwarfed if the US Congress restricts the industry’s development by excessive regulation in an effort to lower the likelihood of an occurrence comparable to the collapse of FTX.

Cruz stated that the FTX crisis was most likely caused by “criminal activity,” and that the problem will be investigated. He stated that if the investigations discover any criminal conduct, all culpable parties engaged in the company’s demise should face the law.

“I think it’s a mistake, though, to take the conduct of individuals engaged in fraud and use that as an excuse to overregulate an industry that is generating enormous benefits for Texas, for the country,” Cruz remarked, highlighting his concerns of overregulation as a response from the Congress.

The 51-year-old attorney expressed concern that Congress will miss regulating the industry because most of its members are unfamiliar with cryptocurrencies. “I’m not sure we have five senators that could tell you what the hell a BTC is,” Cruz added.

He warned of the perils of Congress rushing to regulate a sector they don’t fully comprehend. As a result, he urged that members of the governing body spend their time learning about the bitcoin sector and seeking expert advice.

“Of course, there needs to be reasonable regulation protecting investors. But overregulating can do massive damage, and, I hope, the misconduct of one company doesn’t damage the entire industry,” Cruz concluded.