Week Two Info "The solution was script, which generalizes the problem so transacting parties can describe their transaction as a predicate that the node network evaluates. The nodes only need to understand the transaction to the extent of evaluating whether the sender's conditions are met." -- Satoshi, 2010-06-17

Hopefully you've made it through the first week, successfully contacted your study group, caught up on any background about the process, and made some initial progress with review! If you haven't, that's fine -- catch up as best you can, and feel free to ask questions about earlier topics even if we've supposedly moved on to later topics.

We've got a short poll for week 1 feedback to help track how the review is going so far, if you can spend a couple of minutes filling it in that would be great! Note that this is an anonymous poll -- the idea is just to get a general idea how everyone is going. If you have questions/problems that need a more direct response, feel free to send an email, ask on IRC or create a PR or issue in the github repo as seems appropriate.

Results from Week One

We had the first two Q&A sessions, and have logs of the conversations captured: week 1 Q&A 1, week 1 Q&A 2. There's some interesting discussion in both of them, so worth a look if you've got time!

There's already been a few suggested changes to the BIPs, including PR#122, PR#126, and PR#128 -- they're all pretty short, so if you haven't contributed to a BIP or Bitcoin core before, they make for pretty easy examples of how to contribute!

One thing mentioned in a Q&A session which hasn't been resolved yet was the possible impact of a bech32 malleability misfeature on taproot upgradeability -- see Pieter Wuill... 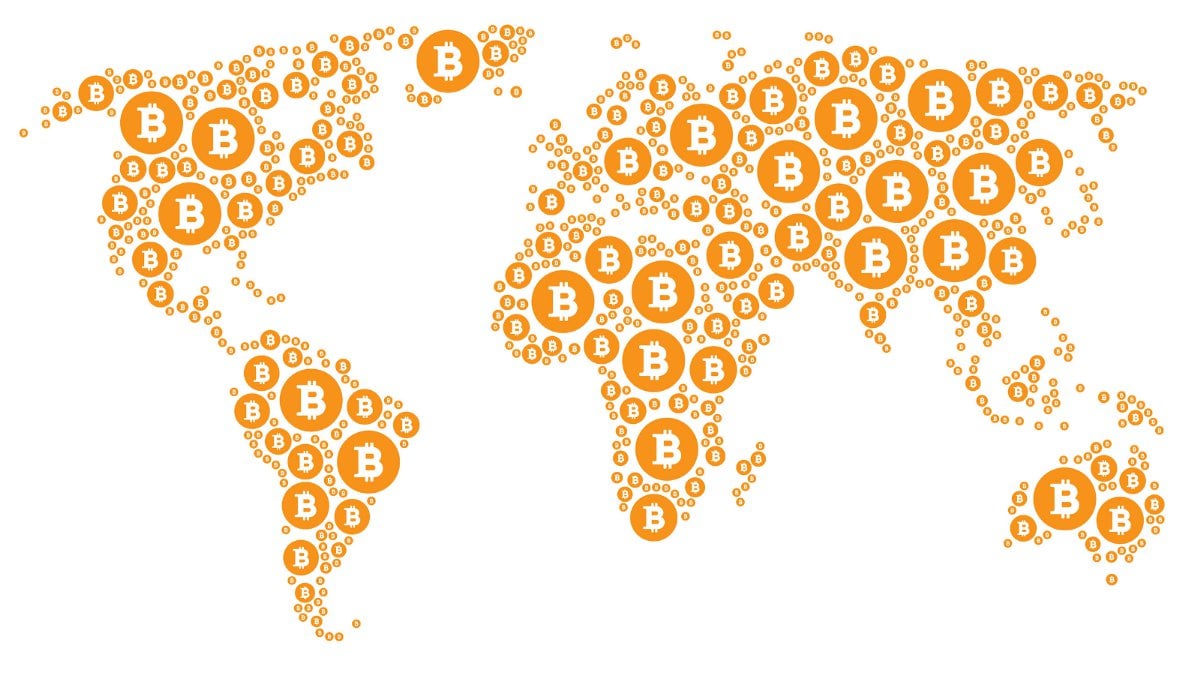 I imagine you’ve heard this quote from Gandhi at least once before. It’s very famous, and it is a perfect translation of the phases that all revolutionary movements go through before finally…
2
Share 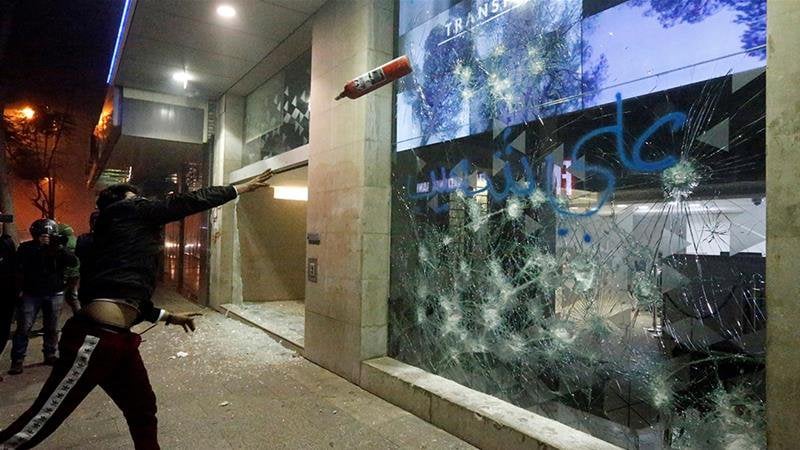 After imposing several restrictions on withdrawals and transfers, banks in Lebanon have imposed another new and crazy rule. Those who have deposited or saving accounts in foreign currency like dollar ... 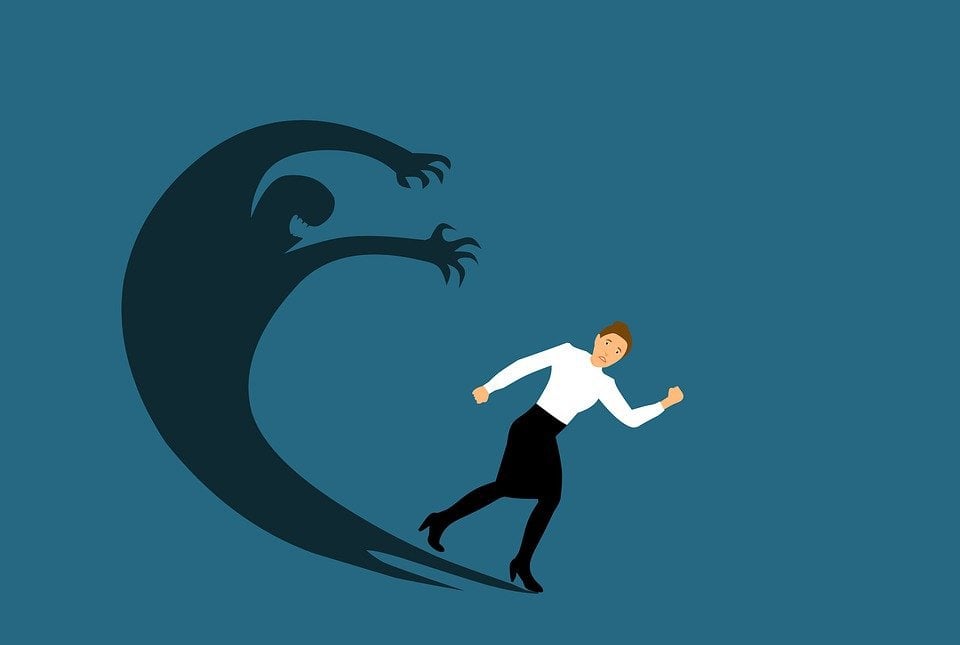 Tim Draper claimes he now holds “a lot” of his portfolio in BTC after leaving the traditional market six months back stating that BTC is a “safe haven.” 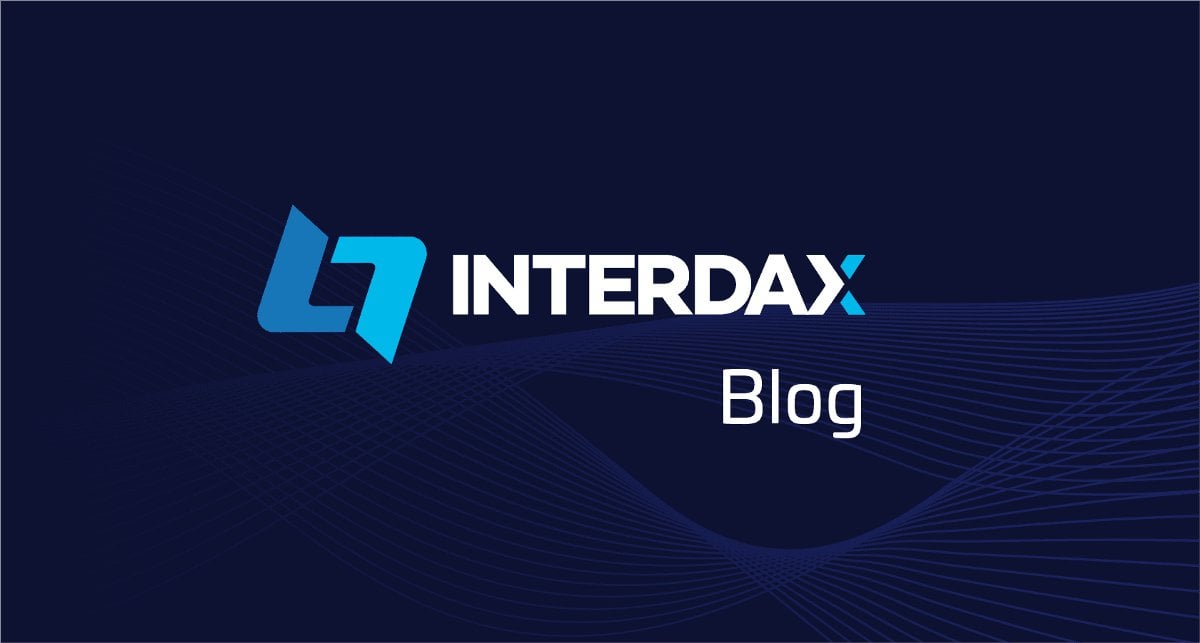 In this first part of the series explaining BIPs 340–342, we’ll explain how bitcoin transactions work currently as well as the benefits and mechanics of Schnorr signatures.
1
Share
BTC -4.25% · thedailychain.com · 23h

The bull market has slowed down in the past week, with sentiment tilting into fear as BTC fails to crack $10k. Find out how the crypto markets are fairing.