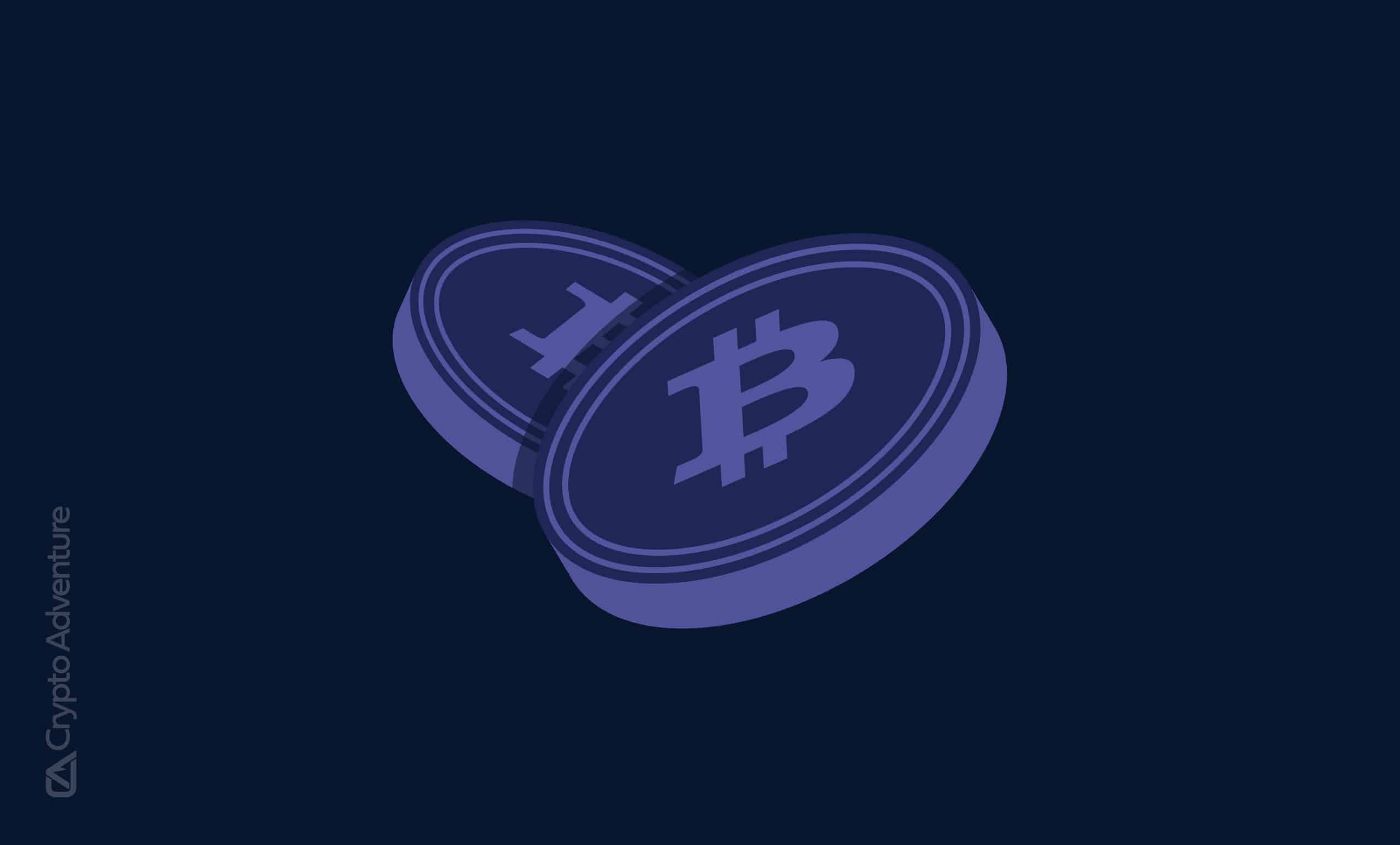 Cory Klippsten – CEO of Swan Bitcoin – is not happy with Consensus Magazine’s apparent failure to give Bitcoiners the credit that they deserve. Klippsten confronted the magazine’s chief, Ben Schiller, in a Twitter Spaces on Wednesday, curious as to why no Bitcoin-focused developers or influencers had been mentioned in CoinDesk’s Most Influential 2022. When asked to name a Bitcoiner that he thinks “matters” Schiller struggled to produce an answer.

CoinDesk’s Most Influential 2022 was a list of 50 people thought to have “defined” crypto across the year. The selection, published on Monday, included crypto “influencers” in every sense of the word – such as those who were “bad actors” but nonetheless “influential” (ex. Sam Bankman-Fried).

Some of the featured figures were Ethereum developers like Vitalik Buterin, honored for successfully executing the Merge in September. However, even non-crypto native figures like disputing federal regulators found spots on the list, alongside Federal Reserve chairman Jerome Powell.

“It would be nice to see something like 10 or 15 Bitcoiners in the [50] next year,” said Klippsten, in conversation with Schiller over Twitter.

When asked, the Consensus chief could only immediately name one “Bitcoiner” on that he believed “matters”: Nic Carter – an essayist who grew more popular this year in crypto circles after turning against the culture of “Bitcoin Maximalism.” Klippsten called out Schiller for only mentioning Carter for precisely this purpose.

“The CEO of any major Bitcoin company can make the list,” he continued. “It’s just funny that when asked, you literally can’t name a single person.” Cory Klippsten. Source: Swan Bitcoin

Klippsten tweeted afterward that Schiller acknowledged the lack of Bitcoiners on his list. The CEO will be covering various Bitcoin developments for CoinDesk next week.

What’s Going on With Bitcoin?

While Bitcoin’s price has dropped substantially across the year, numerous developments are taking place within its ecosystem to expand the adoption of the asset.

For one, Strike CEO Jack Mallers announced in April that stores across the United States will soon be able to accept Bitcoin as a means of payment. The company’s technology will allow merchants to seamlessly convert that Bitcoin into dollars upon receipt.

11H Ago
The Ethics Of Mixing
Is mixing or coinjoining ethical? In his essay the author discovers how much harm banking regulation cases to customers and why mixing is ethical.d
Bitcoin
bitcoinnews.com
13H Ago
Bitcoin price is up, but BTC mining stocks could remain vulnerable throughout 2023
Bitcoin
allcryptonews.site
14H Ago
CoinJoin: Compare All Implementations 2023
It is obvious that no one agrees on “how to do CoinJoins right” and how to best optimize user privacy with block space efficiency
Bitcoin
bitcoinnews.com
14H Ago
Gold mining contaminates land and fresh water, so why all the focus on just bitcoin mining?
While there have been improvements to mining practices in recent years, significant environmental risks remain. Negative impacts can vary from the sedimentation caused by poorly built roads during exploration through to the sediment, and disturbance of water during mine construction. Water pollution from mine waste rock and tailings may need to be managed for decades, if not centuries, after closure.
Bitcoin
safewater.org