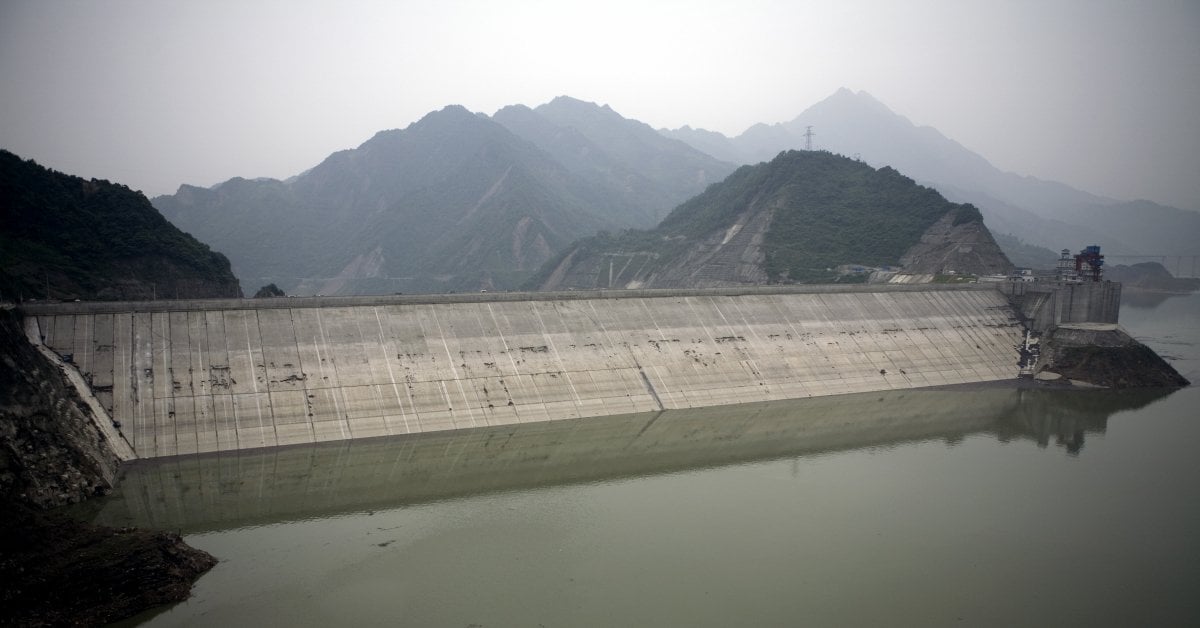 Ya’an, one of the major crypto mining hubs in China’s Sichuan province, is set to shut down mining operations in the city, according to three separate local media reports. It remains unclear how long the mining sites will remain closed.

“Officials from related authorities, including the city’s energy bureau and technology bureau, had a meeting and decided to crack down crypto mining operations,” Chinese crypto media outlet PANews reported, citing an anonymous source. The meeting was held Thursday local time, the report said.

Local miners have received a notice that requires them to shut down their sites at 22:00 local time (14:00 UTC Thuruday, or 10 a.m. ET) for self-inspection. It is unclear when the miners will be able to turn their mining machines back on, but another meeting is expected on Friday, according to the report.

BlockBeats, another local news outlet, said all mining sites, including the hydro electricity consumption parks, must be be closed before June 25.  Some of the parks have received the notice and are expecting another official document on Friday, according to BlockBeats’ report , citing unnamed miners.

A third report by Chinese crypto blogger Colin Wu said mining activities in some parts of Sichuan province have been suspended for inspection.

It remains unclear if the crackdown on crypto mining in the city will spread to other parts of Sichuan province. Ya’an is one of the province’s hydro-rich areas, where Chinese crypto miners can enjoy cheap electricity during China’s rainy season.

The move came on the heels of the crackdown on another hydro-based mining hub, Yunnan province, over the last weekend.  Xinjiang, Inner Mongoli and Qinghai have also ordered mining operations to shutter.

CoinDesk hasn’t been able to independently verify the accuracy of the three reports. The Ya’an Municipal People’s Government didn’t respond to requests for comment. An official from the Sichuan Energy Regulatory O...