Sh*coin-powered video platform that pretends to be decentralized gets the regulation hammer. This is why we use Bitcoin not crypto. 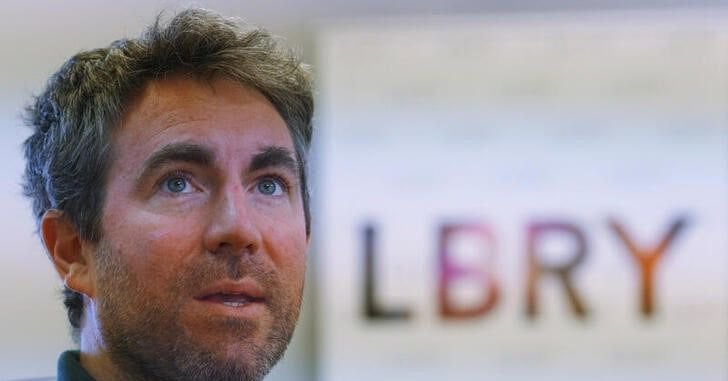 Sh*coin-powered video platform that pretends to be decentralized gets the regulation hammer. This is why we use Bitcoin not crypto.

(Reuters) - The U.S. Securities and Exchange Commission won its lawsuit against blockchain-based publishing company LBRY Inc on Monday when a U.S. judge ruled that the company offered its digital assets as securities.

U.S. District Judge Paul Barbadoro in Concord, New Hampshire ruled that no reasonable jury could reject the SEC's claim that LBRY offered the credits as an investment in its content distribution network.

LBRY CEO Jeremy Kauffman said the decision "threatens the entire U.S. cryptocurrency industry" by setting a standard that would deem "almost every cryptocurrency" a security.

A spokesperson for the SEC did not immediately have comment.

Judges have ruled in other cases that certain digital tokens were securities. LBRY argued that, unlike in those cases, its credits were functional as currency on its platform early on, allowing content creators to earn cash and accept tips.

Barbadoro wrote Monday that "nothing in the case law suggests that a token with both consumptive and speculative uses cannot be sold as an investment contract."

The judge also rejected LBRY's defense that it lacked notice that the law applied to it. The company had said its case was the first where the SEC alleged registration violations against an issuer of digital tokens that did not conduct an initial coin offering.

The credits had a market cap of $12.74 million on Monday according to Coinbase, a little more than half of what they were worth in March, before the implosion of stablecoin TerraUSD prompted a broader downturn in the cryptocurrency market.

For the SEC: Marc Jones, Eric Forni and Peter Moores

For LBRY: John Dixon and Keith Miller of Perkins Coie; and William Christie and Timothy McLaughlin of Shaheen & Gordon

Crypto company jokes about using garlic to ward off SEC

11H Ago
How To Run A Bitcoin Node
If you want to verify your own bitcoin addresses and transactions, then you are going to need to know how to run a bitcoin node.
Bitcoin
whatisbitcoin.com
12H Ago
If you really want to support Bitcoin, then ONLY buy bitcoin through exchanges that actually RESPECT bitcoin. I've had enough of crypto exchanges & brokers selling shitcoins and paper bitcoin. So buy from Bitcoin only CEXs and DEXs, then store your bitcoin securely in cold storage.
Introduction Bitcoin-only exchanges are platforms where people can buy or sell bitcoin using fiat currencies or stablecoins. You can refer to our guide on “How
Bitcoin
bitcoinmagazine.com
12H Ago
Impervious.ai : A Suite of Peer-to-Peer Tools for Communications, Data Transport, and Payments, Built Directly Into the Web Browser
Bitcoin
impervious.ai
12H Ago
Blockfi Files for bankruptcy!
BlockFi was one of the first firms to be "rescued" by former billionaire Sam Bankman-Fried's FTX earlier this year.
Bitcoin
cnbc.com