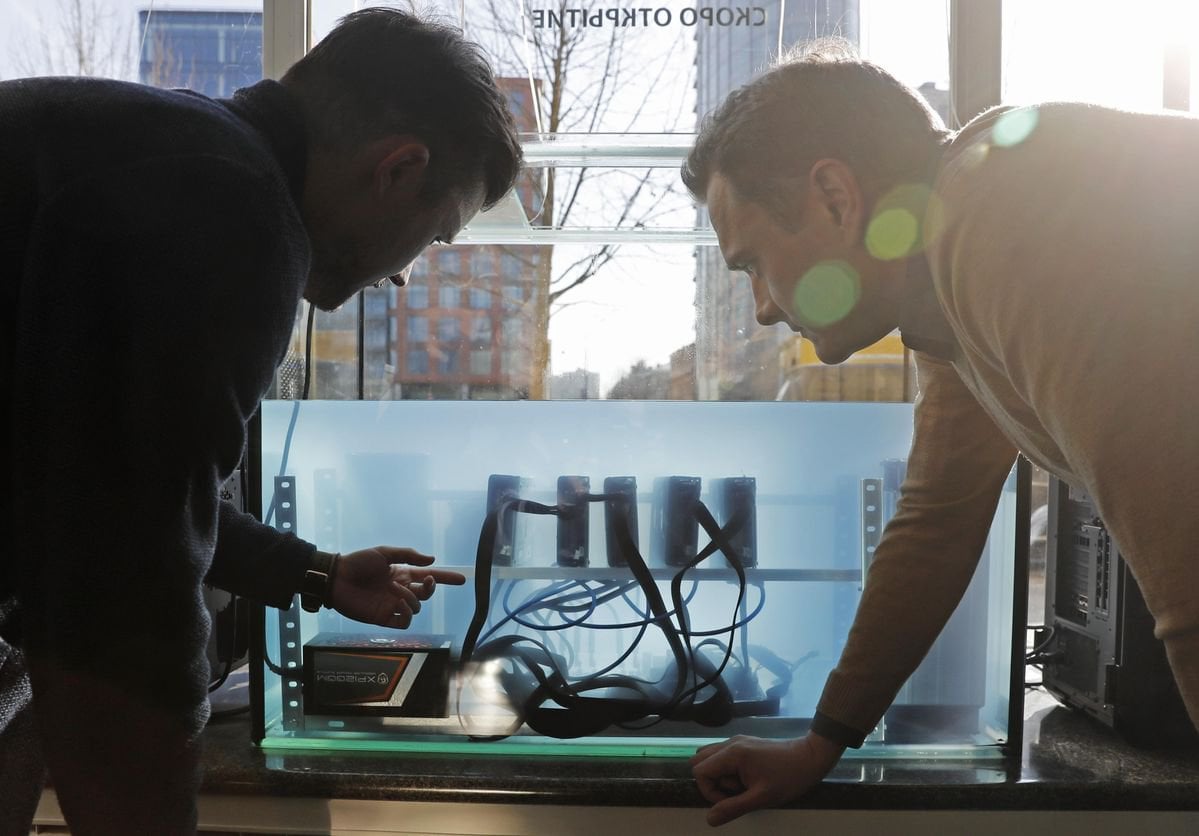 Hardware at the DeeCrypto retail store selling cryptocurrency mining equipment by such brands as ... [+] Bitmain, GPU, KeepKey, Embedded Downloads and Ledger now at risk as new law will make it harder for miners, others. (Photo by Artyom Geodakyan\TASS via Getty Images) Getty

Russia’s State Duma hates bitcoin, ether, ripple, you name it. If it is not the ruble, or a currency issued by a state, Russia’s government is not into it.

The government posted an updated version of their new draft law “On Digital Financial Assets” on Monday for public comment, along with it additional documents that significantly change the way cryptocurrency is regulated in Russia. Breaking the rules comes with legal penalties now. But the good news is, Russians don’t have to give up their fixation on cryptocurrencies.

The law, which is not a major shift in tune from The Kremlin or the Central Bank in regards to official positions on privately issued crypto currencies, does however prohibit the circulation of all cryptocurrencies, as well as their mining and advertising.

“Сryptocurrencies go completely into the gray zone in Russia,” says Artem Kalikhov, chief product officer of Waves Enterprise. “People who own one or two bitcoins are not at risk. But all cryptocurrency exchanges and wallets hosted on Russian sites with a .ru at the end are now at risk.”

The new law doesn’t mean Russians cannot own digital financial assets legally. The Russian Central Bank has not yet introduced the rules for inclusion in cryptos as a security.  The Russia crypto market is waiting for that still.

Russian officials have been arguing about crypto regulation since January 2018.

Anatoly Aksakov, chairman of the Russian State Duma's Financial Market Committee. You can own ... [+] cryptocurrencies like Bitcoin, but you should declare it. Cryptocurrency exchanges? Not welcome. (Photo by Vladimir Gerdo\TASS...
Continue on forbes.com
twitter.com

The smooth user experience provided by new @bleskomat prototype proves that #lnurl is a great solution, especially for newcomers. Thanks for the testing @_TaxMeIfYouCan_ https://t.co/3W1yp6K1ag— Bles...
0
Share 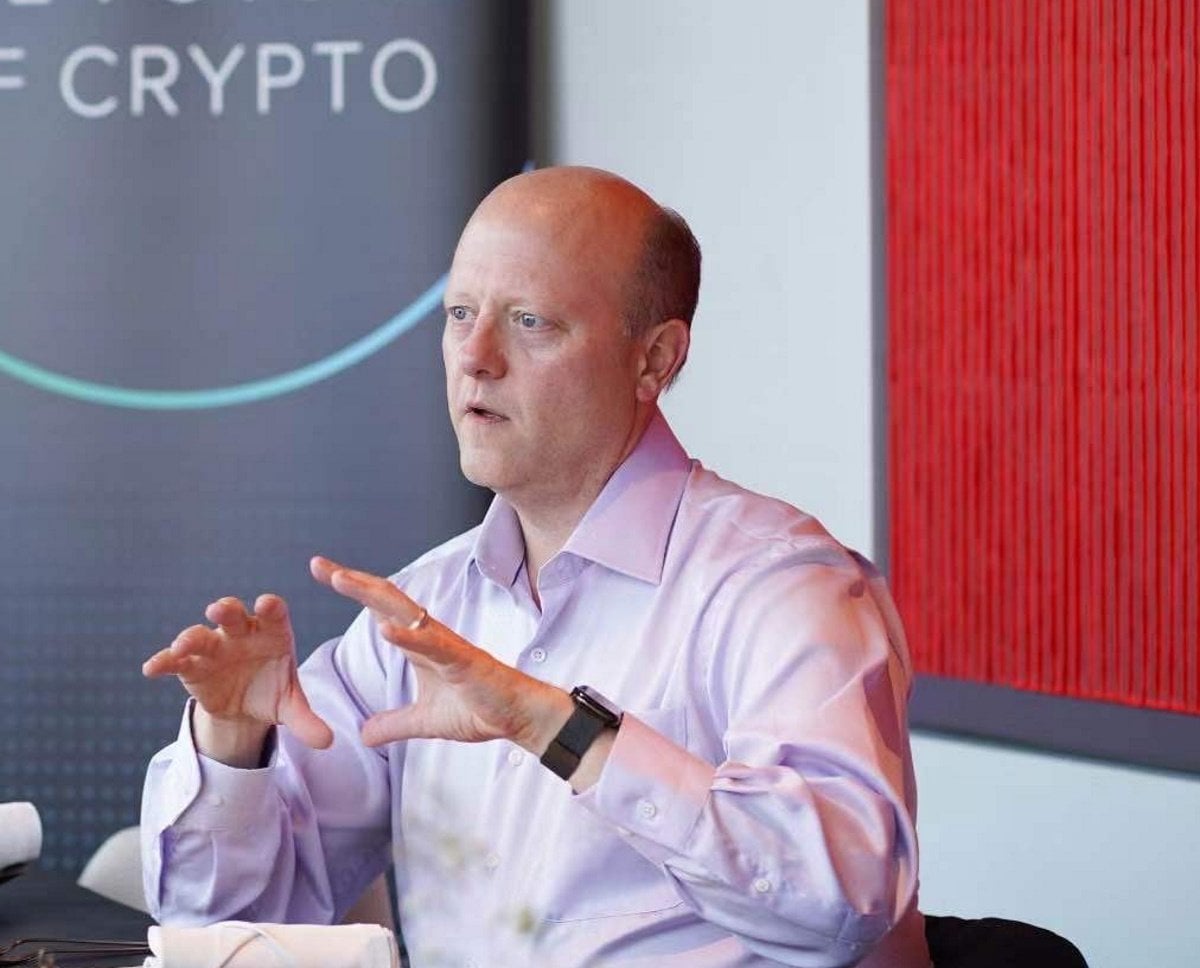 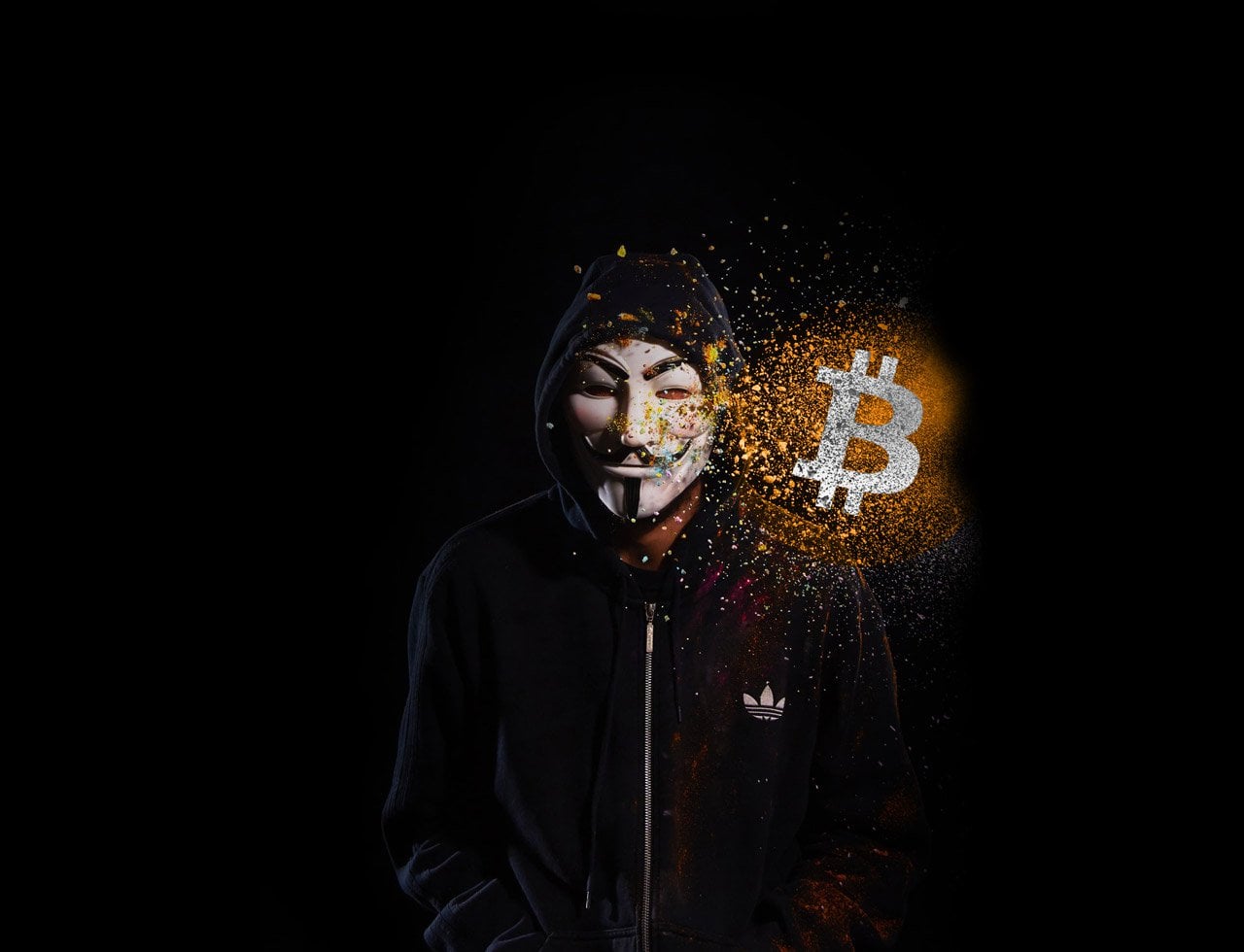 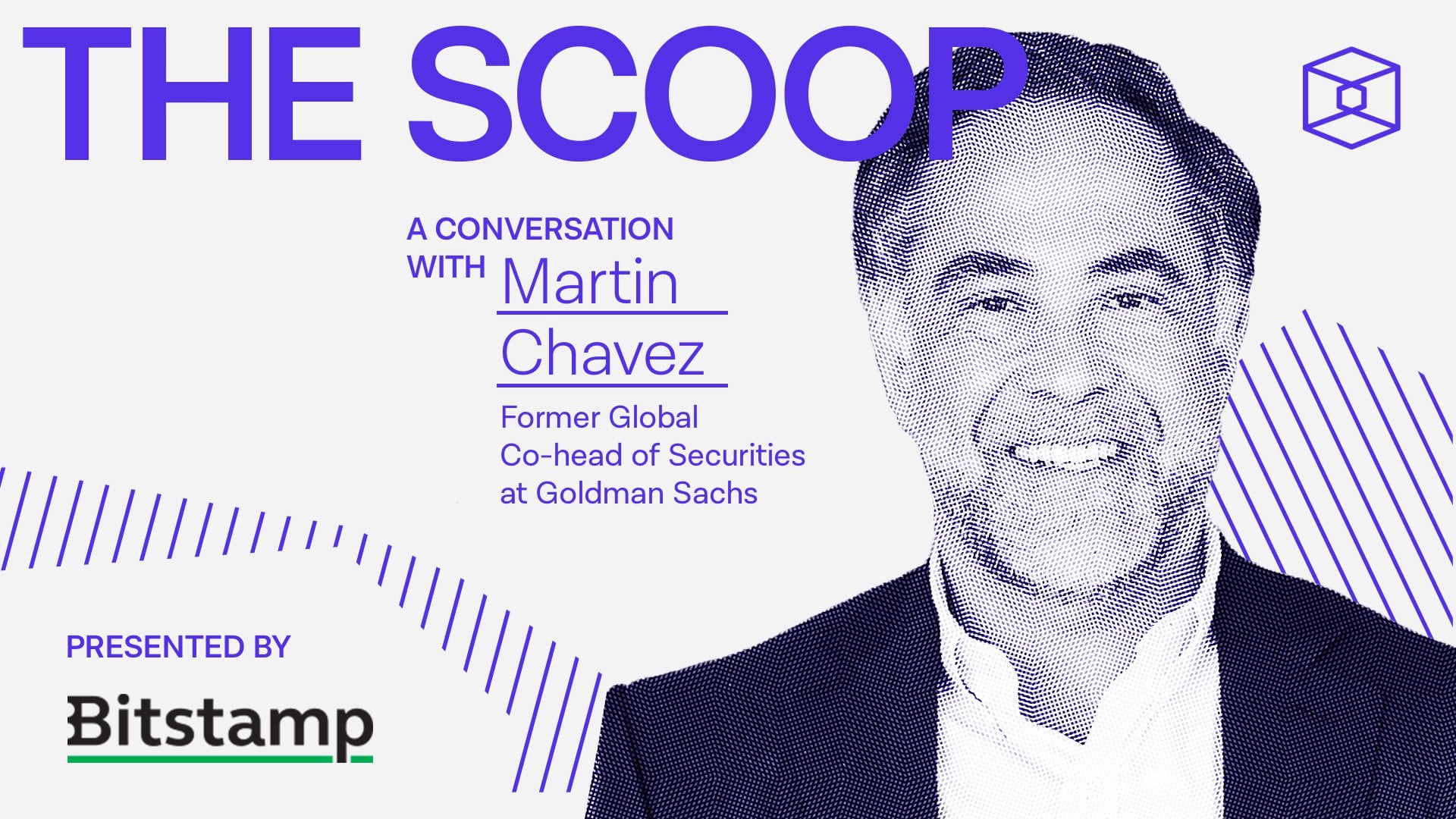