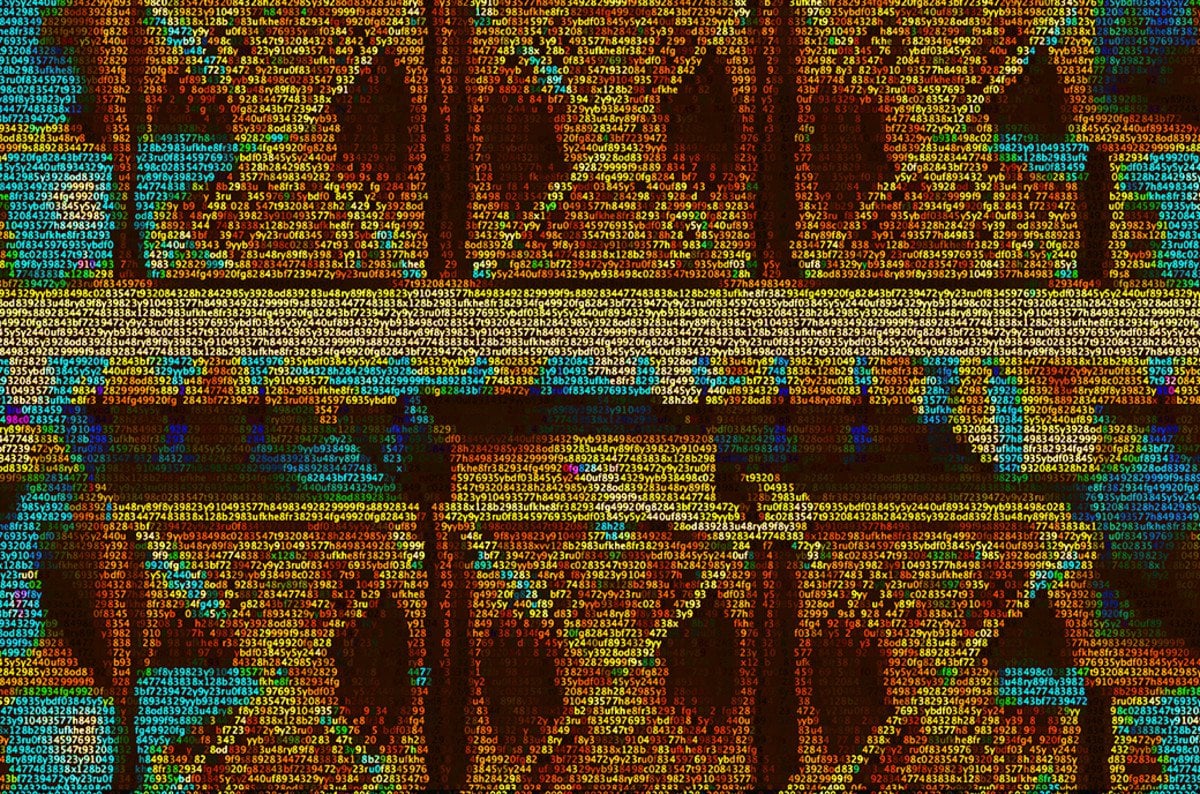 Colorado-based bitcoin mining company Riot Blockchain has announced a contract to purchase 42,000 S19j Antminers from Chinese manufacturer Bitmain for $138.5 million, which will bring its hash rate capacity to an estimated 7.7 exahashes per second.

Riot is scheduled to receive about 3,500 S19j Antminers per month starting in November 2021 and continuing through October 2022, as semiconductor chip shortages coupled with rising demand for ASICs has left supply chains across the bitcoin mining industry strained.

The purchase aligns with Riot’s strategic goal to increase the company’s total hash rate which, once these latest rigs are fully delivered and deployed, will total 81,150 Antminers, 95 percent of which will be the S19j model.

Riot’s projection for company hash rate growth, per the announcement.

Meghan Brooks, Chief Operations Officer at Riot had the following to say as part of the announcement:

“Riot’s existing fleet of miners has already positioned the company as an American leader in Bitcoin mining. By nearly doubling its planned hash rate capacity, Riot continues to take great strides forward in growing both the company’s and the United States’ share of the global network hash rate. We are proud of this accomplishment and remain focused on continuing to evaluate additional opportunities in the space.”

The HODL meme transcends digital jokery and insulates Bitcoiners through the power of community belief.
19
Share