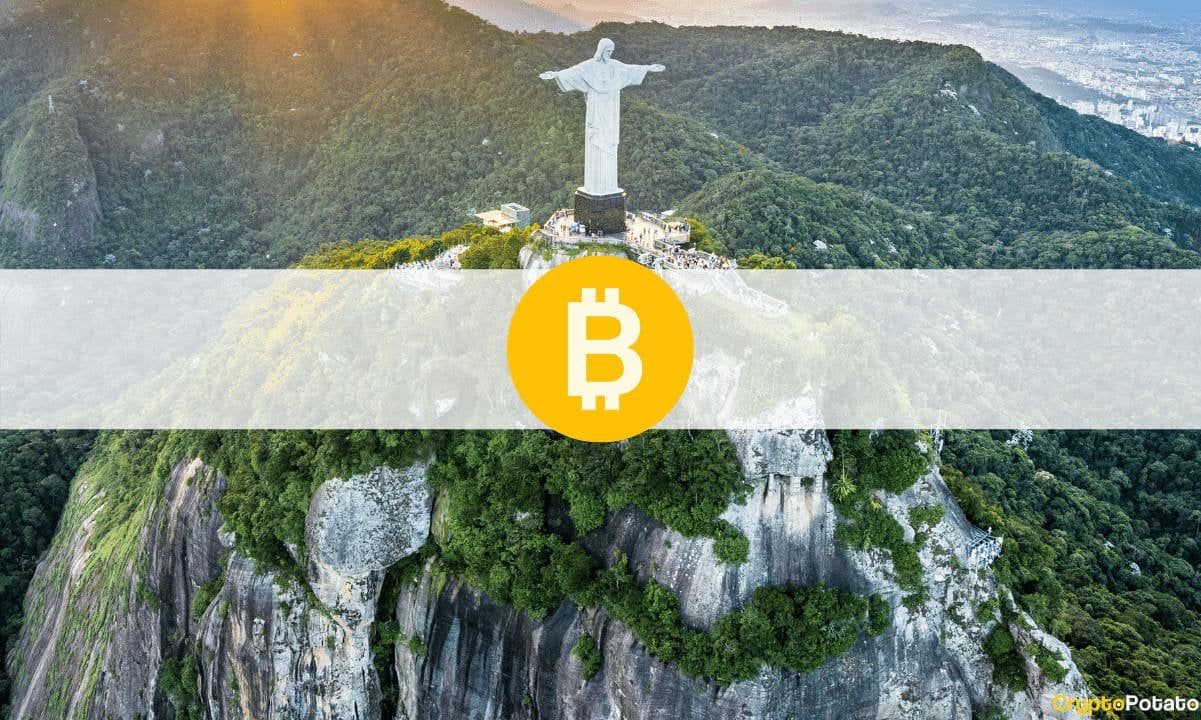 Eduardo Paes – the mayor of Rio de Janeiro – intends to allocate 1% of the city’s Treasury in bitcoin. If he proceeds, the megapolis will become the first Brazilian city to purchase the primary cryptocurrency as a store of value.

Rio to Hop on The BTC Bandwagon

Mayor Eduardo Paes presented his plans at Rio Innovation Week as he discussed the subject in a lecture with the bitcoin-loving mayor of Miami – Francis Suarez.

“We are going to launch Crypto Rio and invest 1% of the Treasury in bitcoin,” Paes said.

The 52-year-old member of Brazil’s Social Democratic Party praised Suarez’s efforts to transform Miami into a cryptocurrency hub. The latter previously said he is open to exploring the idea of putting 1% of his city’s Treasury reserves in bitcoin.

While Miami has positioned itself as the cryptocurrency center of the USA, Rio aims to become the South American hub for the digital asset industry, Paes asserted:

“Rio de Janeiro has everything it takes to become the tech capital of South America. Events like the Rio Innovation Week come to strengthen the city’s image as the perfect place to work, live, and innovate.”

The possible bitcoin adoption is considered a massive step for the development of the primary cryptocurrency since Rio de Janeiro is the financial heart of Brazil. Its economy is also one of the largest in the Latin American region and among the fastest-growing globally.

In line with the bitcoin investment, mayor Paes is looking to provide a 10% discount on taxes when paid in the leading digital asset. Last year, Miami’s leader displayed similar intentions saying he would allow residents to pay taxes in BTC instead of US dollars.

Eduardo Paes is not the first Brazilian politician to express sympathy towards the primary cryptocurrency. In November 2021, congressman Luiz Goularte Alves proposed a bill t...

Decorative circuit boards with 10 ultra bright LEDs. Use them as ornaments, desk decorations, luggage tags or even hang them from a chain around your neck.
BTC +0.34% · milocredit.com · 13h