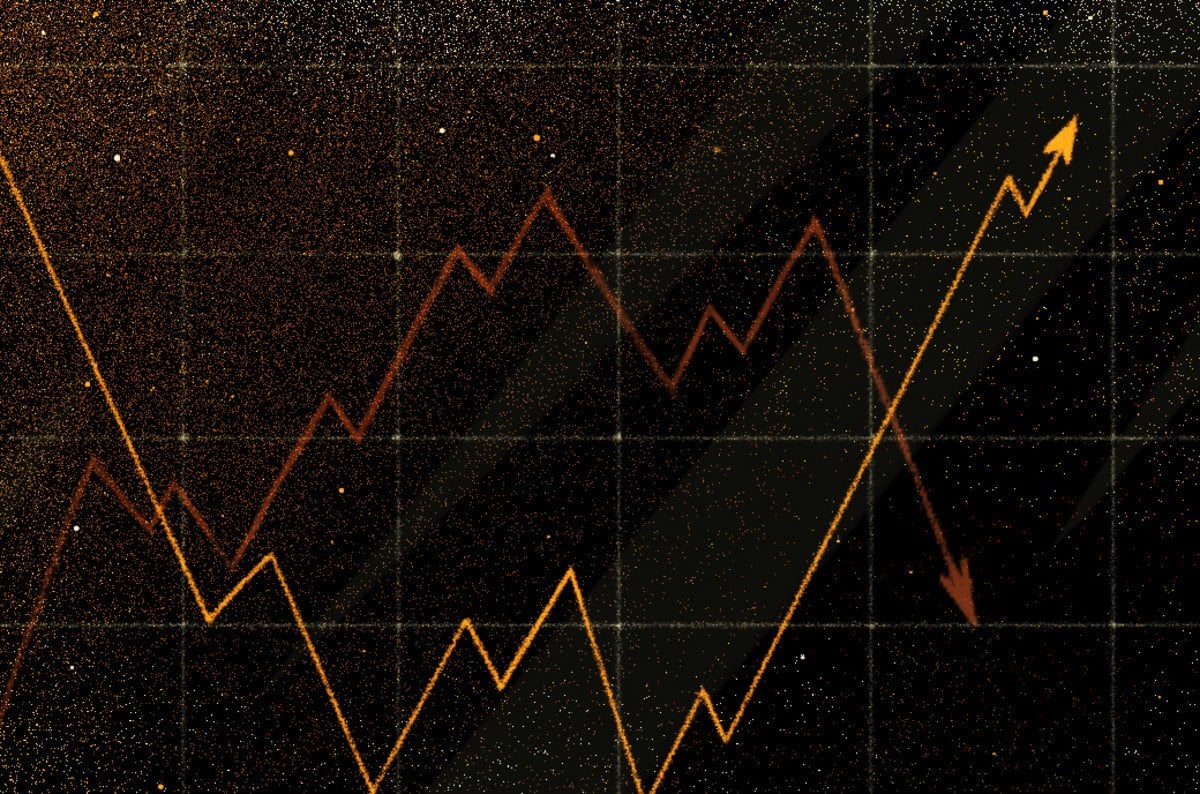 Millennium Management, one of the world's largest hedge funds with $48 billion in assets under management, is reported to have had exposure to Grayscale Bitcoin Trust (GBTC) as net asset value (NAV) fell steeply in March, according to TheStreet Crypto.

Shares of GBTC have spent a majority of the last six weeks trading negative to NAV, presenting a challenge to investors and funds that implemented the infamous arbitrage trade.

It is notable that GBTC is still trading at a steep discount to NAV, despite attempts from Grayscale to get the shares back to trading at a premium. Because GBTC is structured as a trust, investors who redeemed shares from Grayscale have to abide by a six-month lockup period before being able to trade their shares on the secondary market, potentially locking Millennium and other funds into losses as the premium turned negative in February.

"The arbitrage trade is just so broken," a source of the Millennium news told TheStreet.

While a Millennium spokesperson declined to comment about its exposure to GBTC, per TheStreet, it is significant that such a large firm reportedly had and potentially still has exposure to the bitcoin market. And it is a positive sign for the asset as it continues to become legitimized in the eyes of Wall Street institutions and investors.

With multiple bitcoin exchange-traded funds (ETFs) pending approval from the U.S. Securities and Exchange Commission, it’s safe to expect an increasing number of hedge funds and institutional investors to add bitcoin exposure over the course of 2021 and beyond.

Isabel Schnabel, Member of the Executive Board of the European Central Bank, described Bitcoin as a speculative asset that does not fit the definition of money.
36
Share