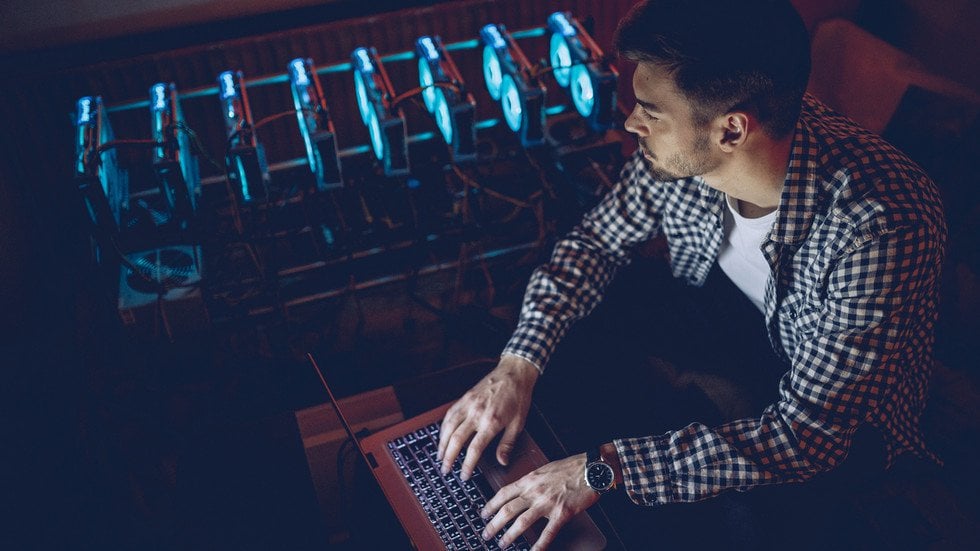 Digital financial assets, including cryptocurrencies, will be permitted to сirculate legally in Russia soon, but if you're planning to go shopping with bitcoin, or other variants, forget it. They won't be legal tender.

According to the new rules, due to come into force in January 2021, Russian citizens will be allowed to buy and sell bitcoin and other digital denominations. Until now, various cryptocurrencies have been in a “grey zone,” as the state did not recognize their existence, but no penalties for mining or buying them existed either.

The law signed by President Vladimir Putin on Friday recognizes the existence of bitcoin, tokens and other digital assets. However, it does not remove restrictions to allow individuals to use cryptocurrency as a legal tender.

The law does not give cryptocurrencies the same rights that the ruble or any other fiat currency have. After the new law comes into force, it will still be impossible for individuals to use digital currencies as legal tender in Russia. Only financial organizations hand-picked by the Central Bank, as well as stock exchanges, will be able to do so.

Still, the new law reiterates that no punishment for operations with bitcoin is envisaged.

“Cryptocurrency is described by lawmakers as a means of payment and a means of saving, as an investment, but it can't be used to pay for goods and services in Russia,” Anatoly Aksakov, head of the State Duma Committee on the Financial Market, told RIA Novosti news agency.

The bill was passed by the State Duma, the Russian Parliament's lower chamber, in July 2020. Aksakov said at the time that starting in 2021, some large Russian companies planned to issue their own tokens. 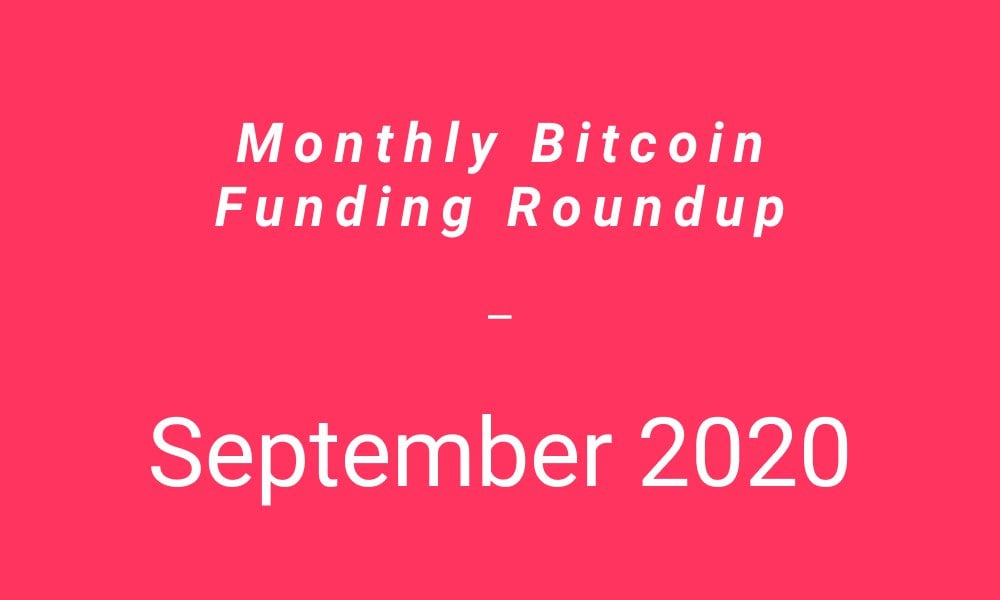 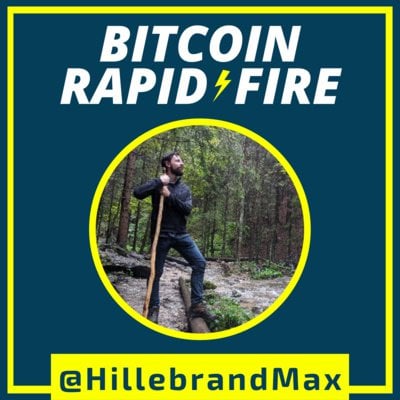 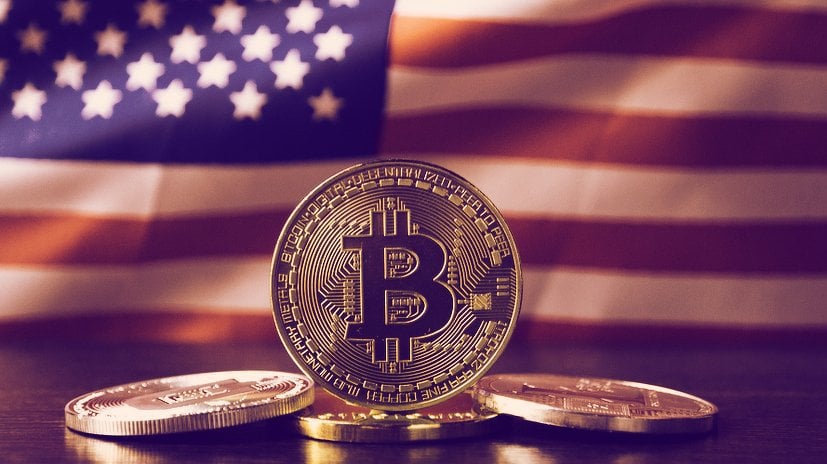 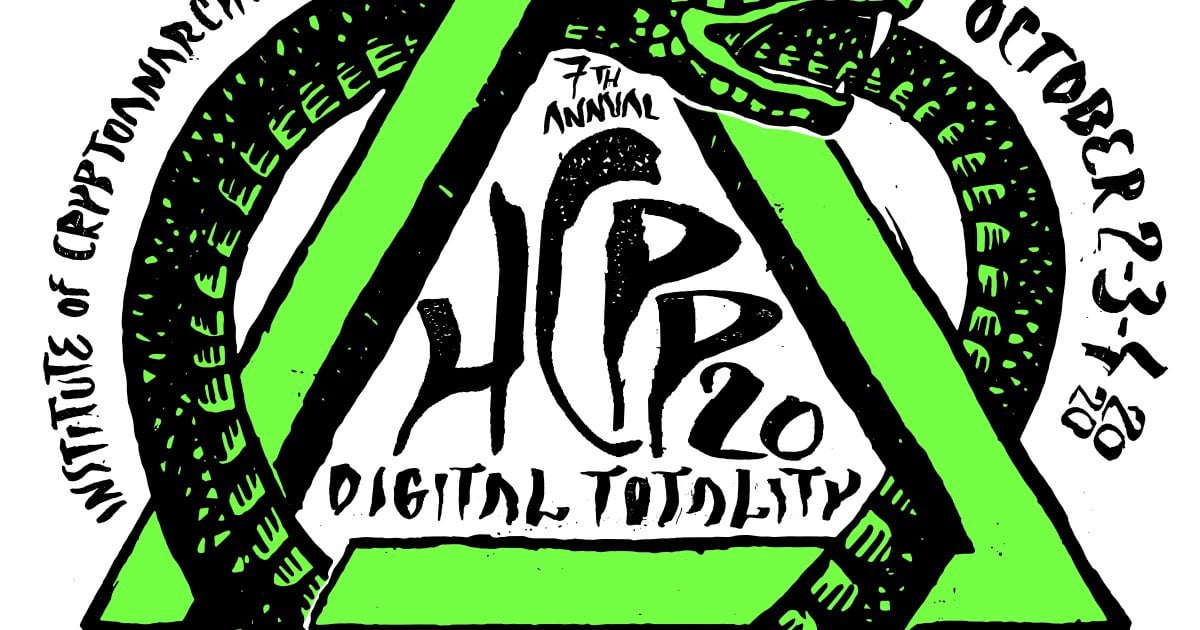 Join Marty as he sits down with Cynthia Lummis, the Rebulican Nominee for the U.S. Senate out of Wyoming, to discuss: - Cynthia's platform of fiscal responsibility - Cynthia's experience Wyoming's sta...
BTC +0.95% · financemagnates.com · 16h

This week’s newsletter describes a compiler bug that casts doubt on the safety of secure systems and explains a technique that can be used to more efficiently verify ECDSA signatures in Bitcoin. Also ...
BTC +0.95% · exchange.420mobile.com.au · 18h 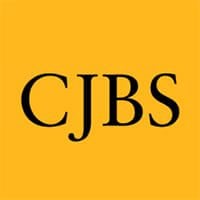 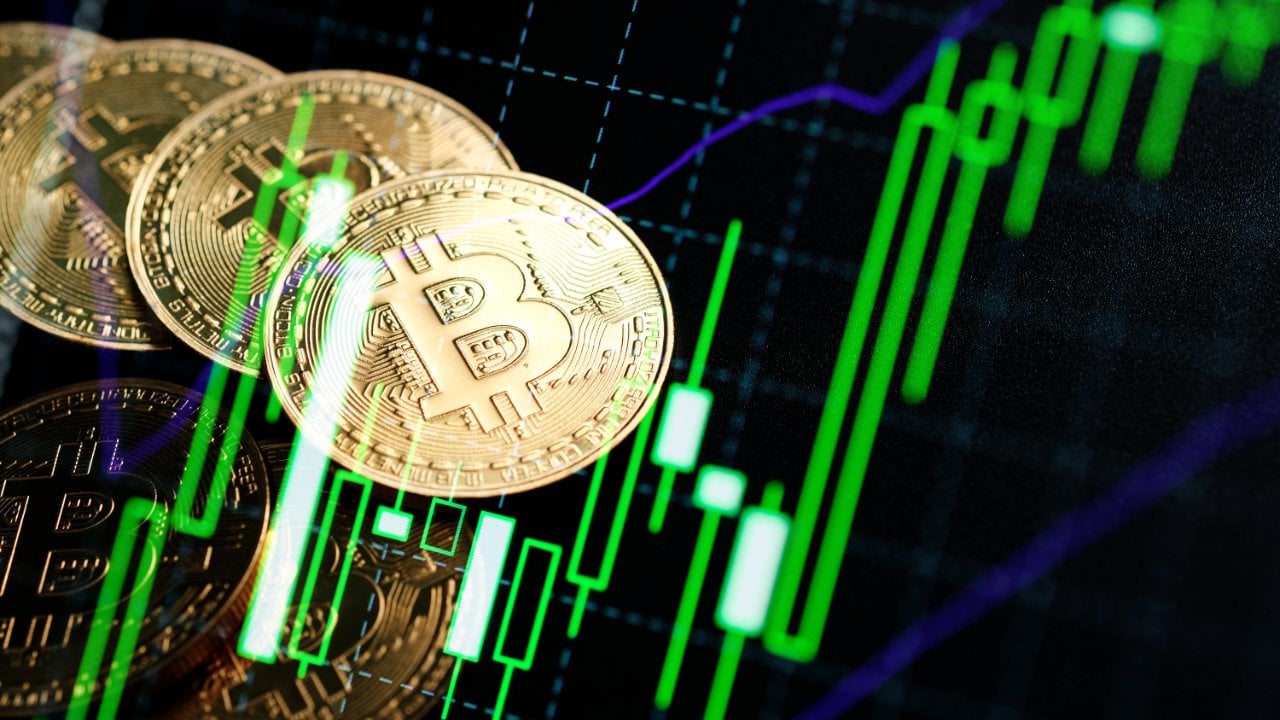