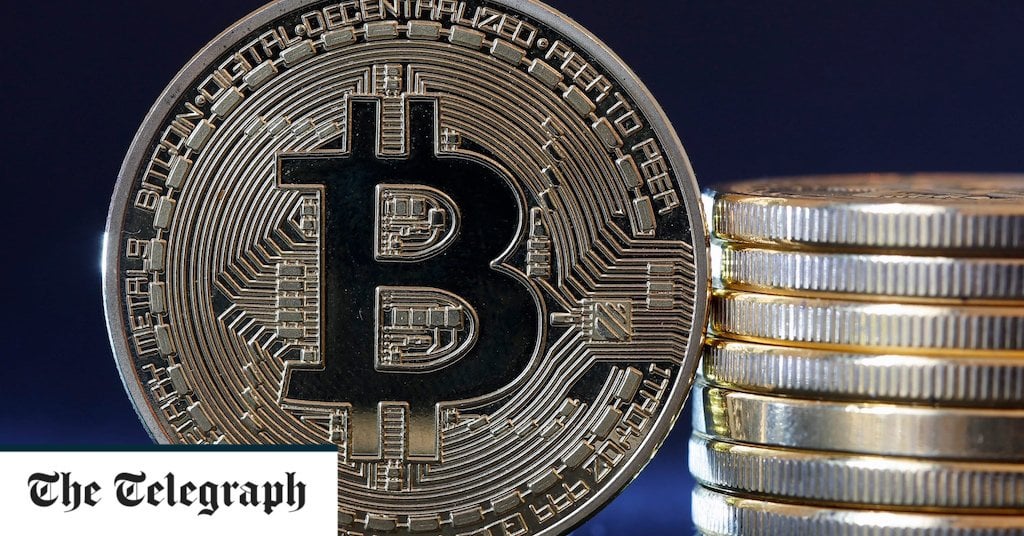 The company has not said how many of its 403m accounts are in the UK, but the country accounts for just over 10pc of its revenues.

PayPal said it would include “educational content” warning of the risks of investing in cryptocurrency within its app, and said it encouraged customers to research it before investing. Users will also be limited to £15,000 per transaction, and £35,000 per year.

The FCA has taken a tougher stance on cryptocurrencies in recent months as more consumers have invested. It has repeatedly warned investors that the assets are risky and cracked down on brokers including the UK arm of cryptocurrency giant Binance.

Paypal’s European operation, based in Luxembourg, is licensed by the FCA and said it did not need extra approval to launch cryptocurrency trading in Britain.

Financial technology companies such as Revolut, Square and Robinhood have added Bitcoin trading in an attempt to cash in on surging interest from retail investors.

After adding cryptocurrency investing in the US late last year, PayPal’s transaction revenues - the cut it takes on certain payments including cryptocurrencies - rose by 33pc in the first three months of 2021.

The company has said that users who have invested in cryptocurrency more regularly open the PayPal app, making them more likely to use other services such as paying through the app or sending people money. 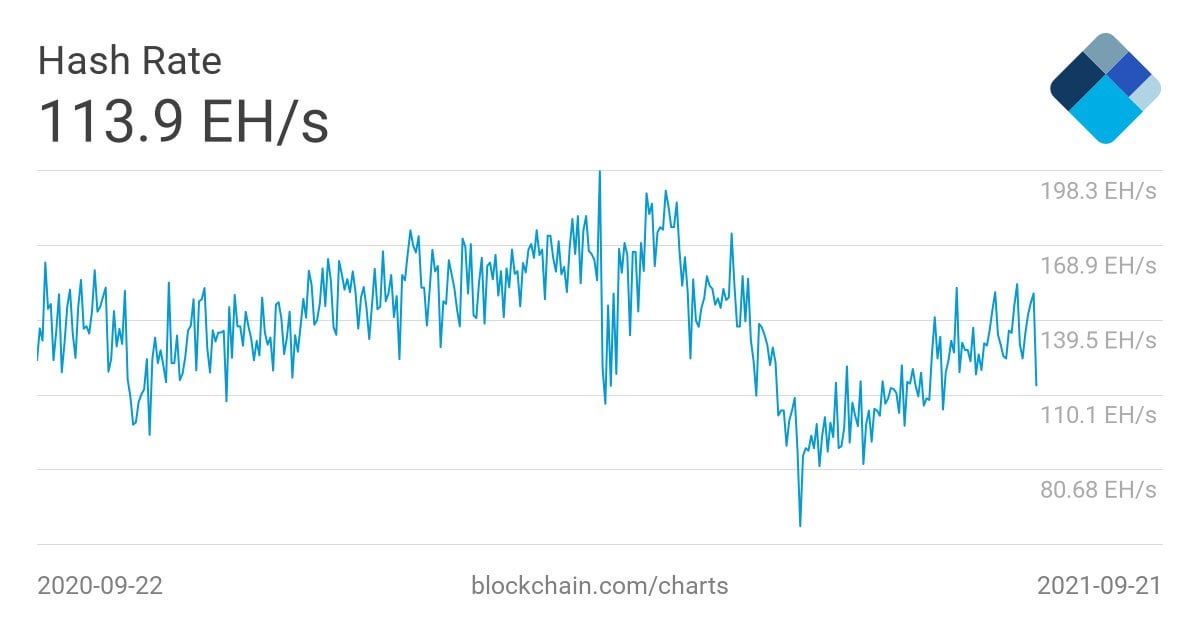 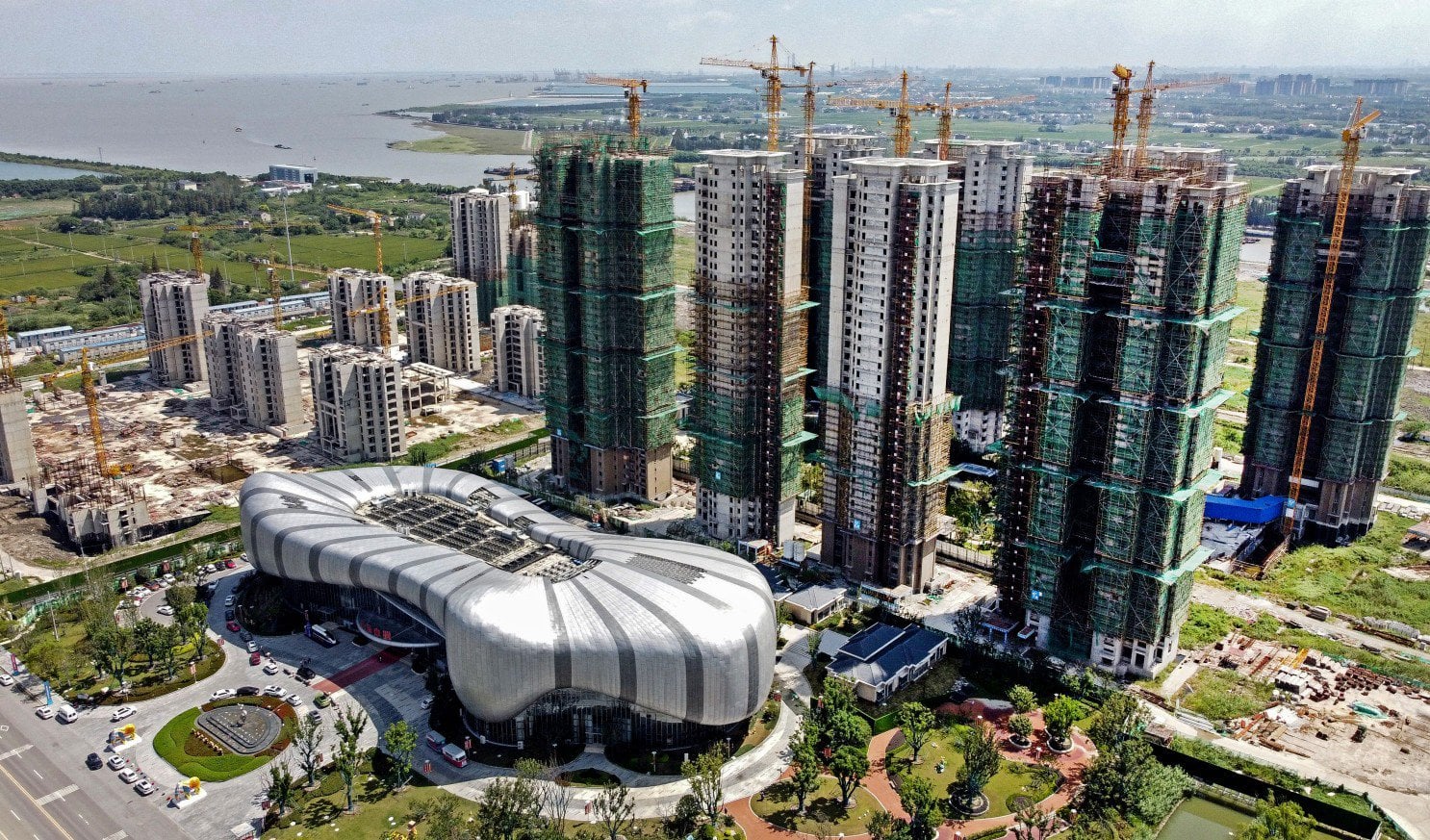 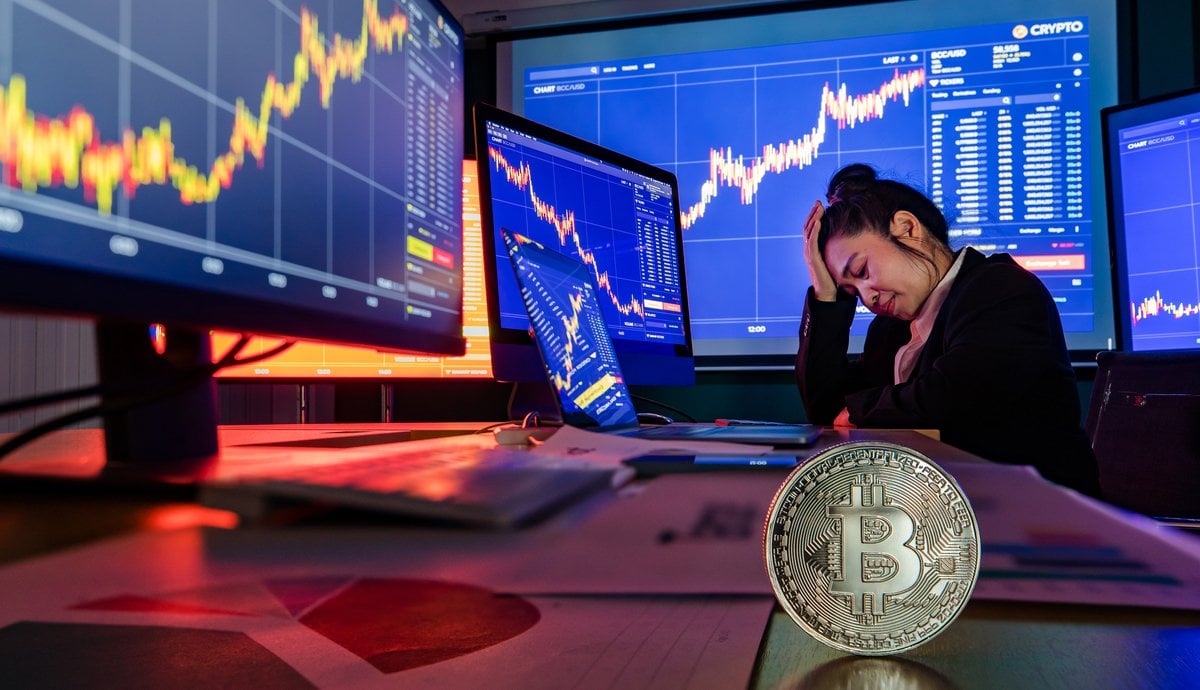 A total of $1.2 billion in cryptocurrencies futures was settled in the last 24 hours as global markets continue to decline, according to the Bybt platform.
46
Share
BTC -2.96% · bitcoinmagazine.com · 17h 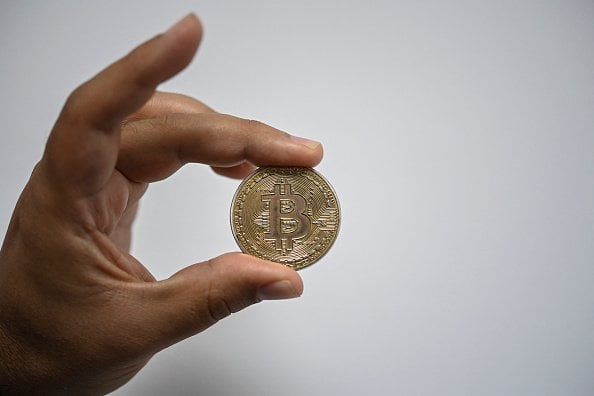 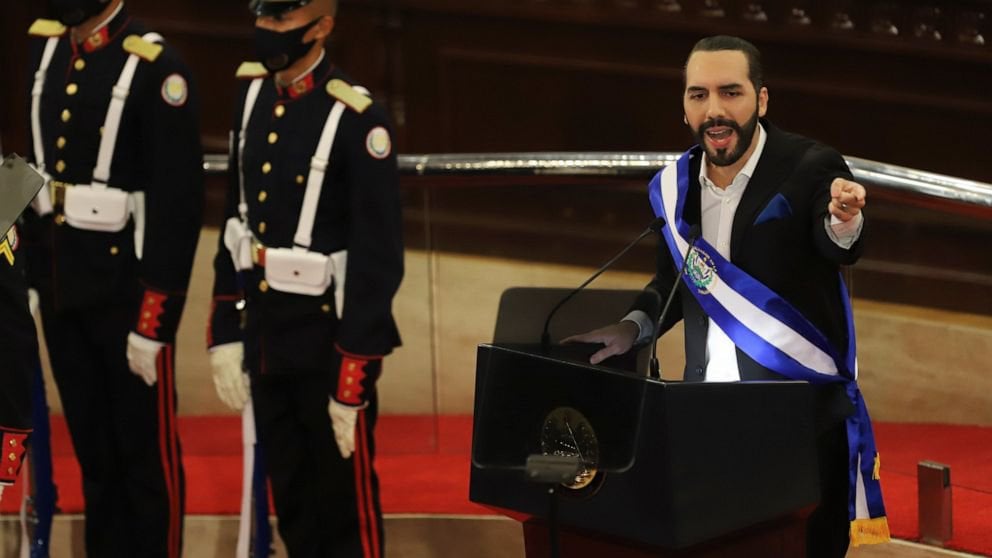 El Salvador's president has apparently changed his Twitter profile description to âdictator,â in what may be an ironic comment on last week's protests against him
148
Share 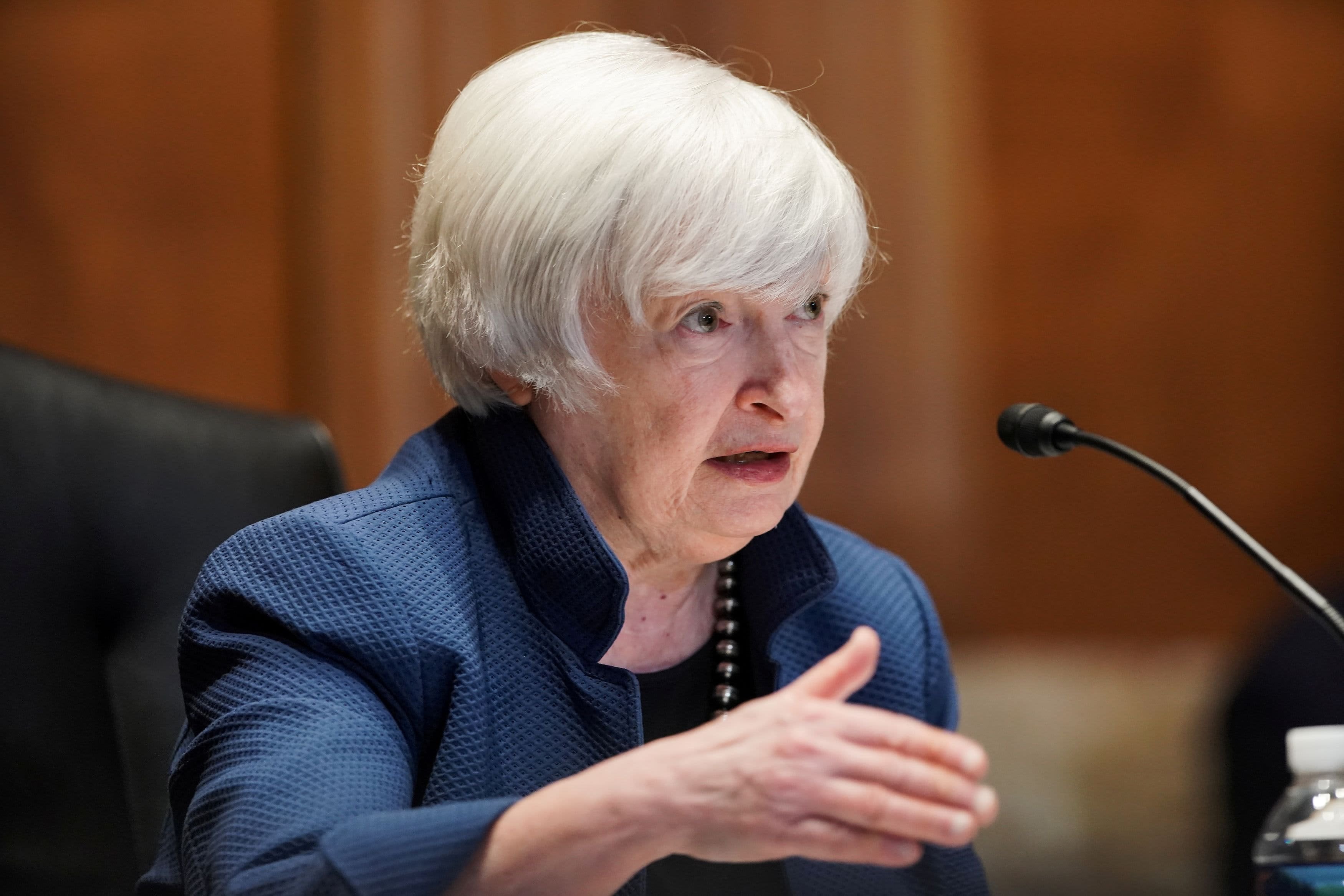 It marks the first such action against a cryptocurrency exchange, according to the department.
17
Share 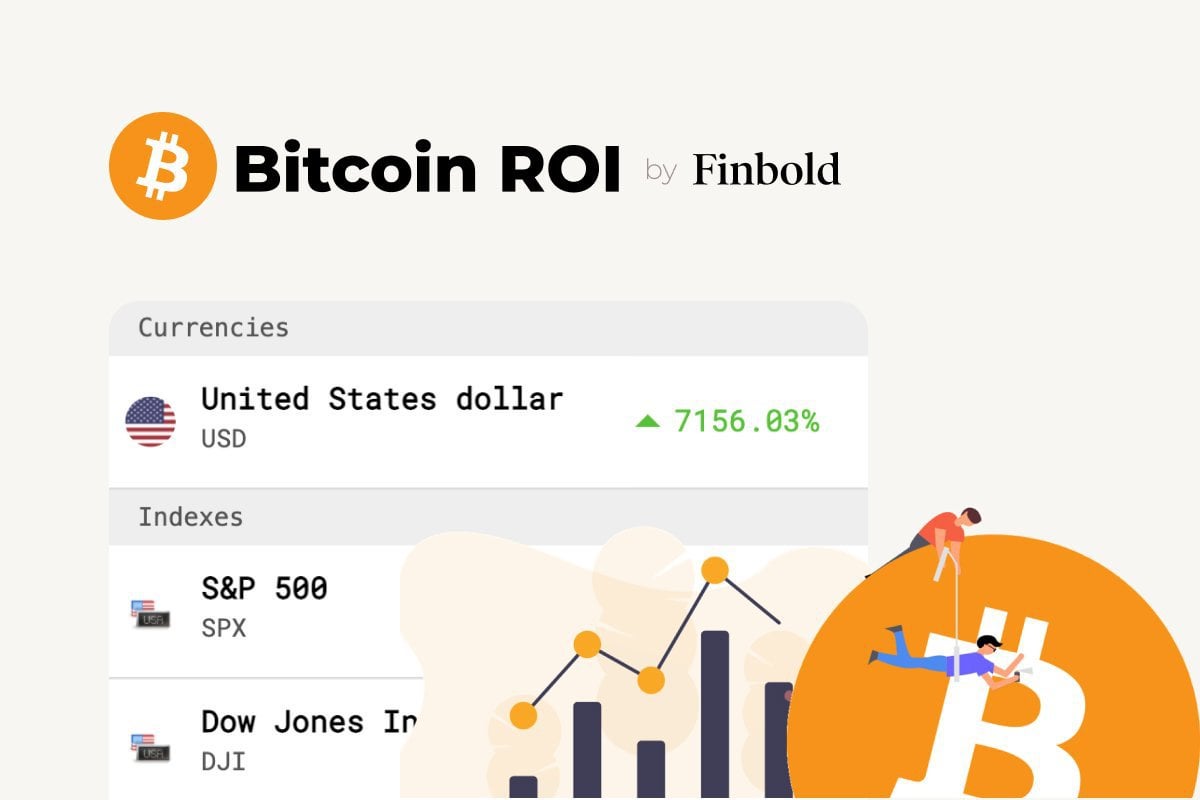 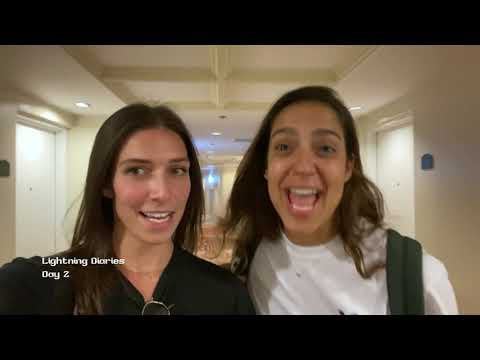 Join Renata and Bri as they spend a week in El Salvador, only spending Bitcoin with their Paxful Lightning Wallets wherever possible.On Day 2, they head to S...
84
Share