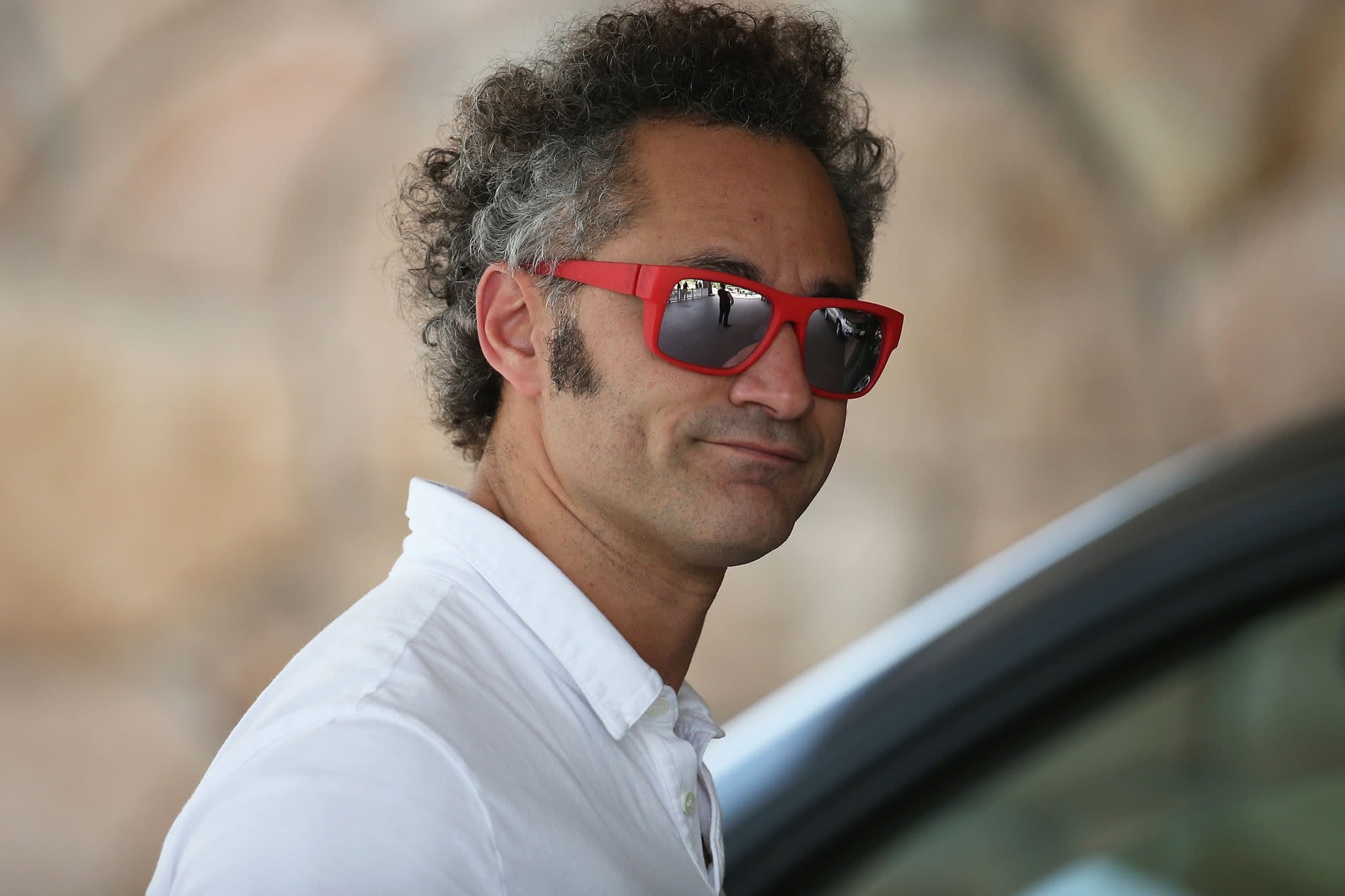 While some companies such as Tesla are diversifying into bitcoin, data analytics software company Palantir is betting on gold. Palantir bought $50 million in gold bars in August, the company disclosed in its latest earnings statement.

The move reflects a growing company stashing cash in an unconventional asset in response to economic uncertainty spurred by the coronavirus pandemic and governments' response to it.

The price of an ounce of gold crossed the $2,000 mark for the first time last year as the pandemic worsened and U.S. government stimulus efforts continued. This year investors have more loudly voiced concerns about inflation, and gold is sometimes viewed as a hedge against inflation, although prices are down 7% for the year. Some investors have thought cryptocurrencies might also serve that role.

"During August 2021, the Company purchased $50.7Â million inÂ 100-ounce gold bars," Palantir said in the Aug. 12 earnings statement for its fiscal second quarter. "Such purchase will initially be kept in a secure third-party facility located in the northeastern United States and the Company is able to take physical possession of the gold bars stored at the facility at any time with reasonable notice."

Palantir did not respond to a request for comment on the investment.

After completing a direct listing and debuting on the New York Stock Exchange in September, Palantir is now debt-free, the company's finance chief, Dave Glazer, told analysts on a conference call last week. Revenue has accelerated for two consecutive quarters, with 20 new customers joining in the fiscal second quarter.

Palantir is investing to grow, bringing on more than 100 salespeople in the past two quarters, and plans call for hiring to continue at a fast pace, Glazer said.

The company remains unprofitable, as it was as a privately held company. Meanwhile,...

Bank Morgan Stanley created a new division focused on analyzing the cryptocurrency market. The division created on Monday will have Sheena Shah as chief analyst
7
Share

A generation whose known nothing but mounting government debt finds the value in absolute scarcity.
13
Share

One key prong of President Biden's plan to bankroll Democrats' $3.5 trillion budget plan is to monitor gross inflows and outflows from an individual's bank account.
17
Share

How bitcoin will change the world as sound money in the âfourth turning,â societyâs latest major shift.
13
Share

In the 1990s, Linus Torvalds turned his community software project Linux into the leading choice for global server infrastructure, paving the way for free and open source software (FOSS) in an…
13
Share
BTC -0.23% · bitcoinmagazine.com · 19h

Hungarian bitcoin enthusiasts unveiled a statue in Budapest on Thursday which they say is the first in the world to honour Satoshi Nakamoto, the enigmatic inventor of the virtual currency.
17
Share