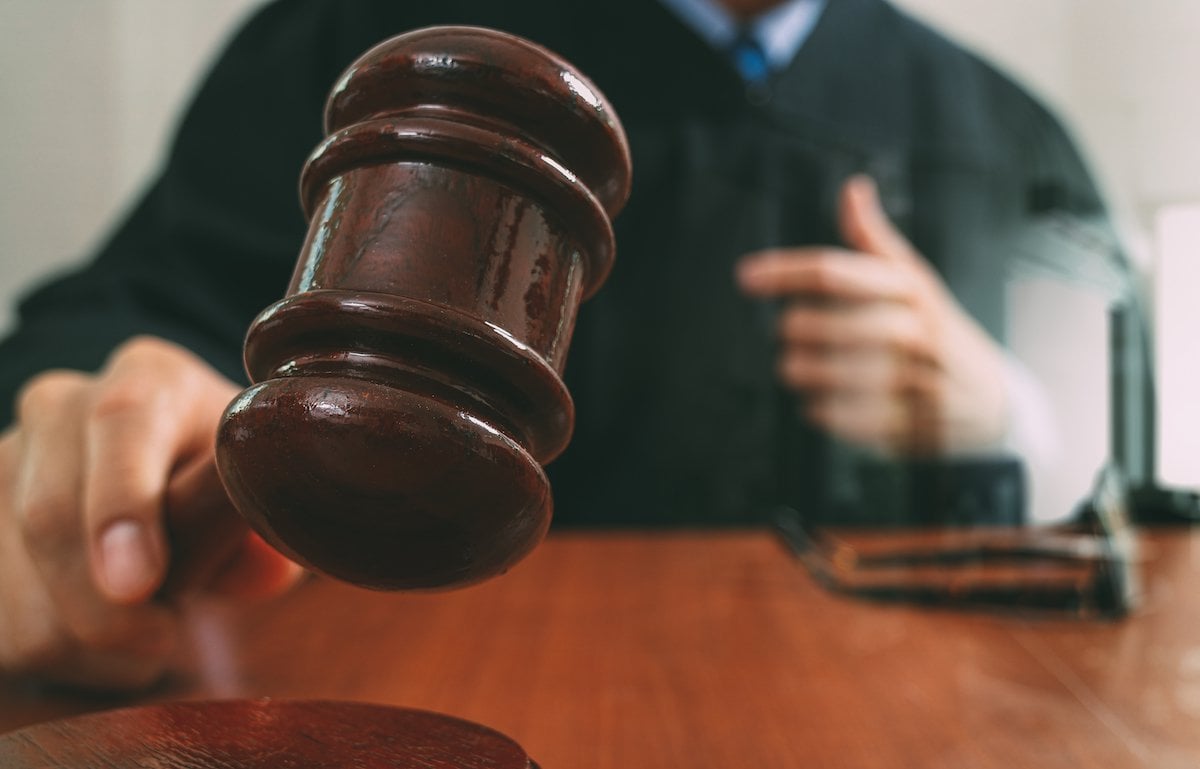 Ohio Resident Charged With Laundering $311M in Bitcoin for AlphaBay

Ohio resident Larry Dean Harmon, 36, has been charged with laundering more than $300 million in bitcoin for darknet marketplace AlphaBay.

The man from Bath Township, about 30 miles south of Cleveland, was arrested Feb. 6 for conspiracy to commit money laundering, operating an unlicensed money transmitter business and money transmission without a license, according to cleveland.com. He is being prosecuted in the Northern District of Ohio.

Prosecutors said Harmon played a major role in scrambling illicit cryptocurrency transactions for AlphaBay. He is alleged to have run a mixing service called “Helix” that worked in conjunction with AlphaBay – one of the leading so-called “darknet marketplaces” accessible only via Tor browser. AlphaBay went offline in 2017.

Helix also worked with a handful of other marketplaces, the indictment said. It began operations in July 2014 and ran through December 2017.

In total, Helix is said to have scrambled at least 354,468 bitcoin. The total value at the times of transaction is estimated to be over $311 million. That sum is worth $3.7 billion at today's prices.

Disclosure Read More The leader in blockchain news, CoinDesk is a media outlet that strives for the highest journalistic standards and abides by a strict set of editorial policies. CoinDesk is an independent operating subsidiary of Digital Currency Group, which invests in cryptocurrencies and blockchain startups.
Go to coindesk.com
No posts found
Recent news
No posts found