North Vancouver To Be World’s First City Heated By Bitcoin

As the price of bitcoin rises, bitcoin's hashrate is also rising. Mining computers around the world are humming away and at the same time are producing amounts of waste in the form of excess heat that is unprecedented.

Enterprising miners like Burnaby-based MintGreen, a Canadian cleantech bitcoin miner, is already leading the waste reuse space with their heat sales to a local brewery and a sea salt distillery.

Now MintGreen is getting into industrial sales with a 12-year contract to provide heat with their new “Digital Boilers” (which recover more than 96% of the electricity used for mining) to North Vancouver’s district energy system to heat commercial and residential buildings.

For MintGreen, heat recovery projects are a win-win as they get to reuse the initial hydro, for mining and for sale.

City of North Vancouver, BC

Located in the hills north of Vancouver, the City of North Vancouver uses a hydronic district energy system for heating that delivers heat to 100 residential and commercial buildings.

North Vancouver City council has taken the issue of climate change to heart and has set its own emissions reduction goals. According to their release:

“In 2019, the City of North Vancouver Council passed a motion for the City to increase its greenhouse gas reduction targets to achieve net zero by 2050, and reduce emissions by 80% below 2007 levels by 2040.”

Over the term of their contract with the city, MintGreen’s Digital Boilers will prevent 20,000 tonnes of GHGs from entering the atmosphere per MW compared to natural gas.

“The complex issue of climate change requires innovative solutions, and LEC, with the City of North Vancouver, is showing tremendous leadership in environmental stewardship.” said MintGreen CEO, Colin Sullivan in an announcement today. Continue on bitcoinmagazine.com 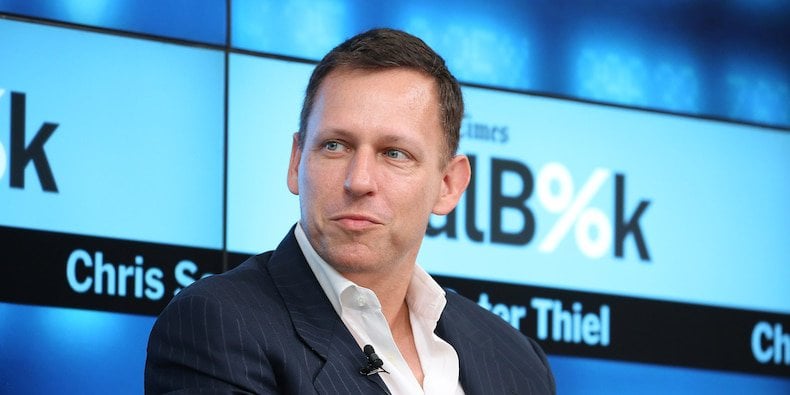 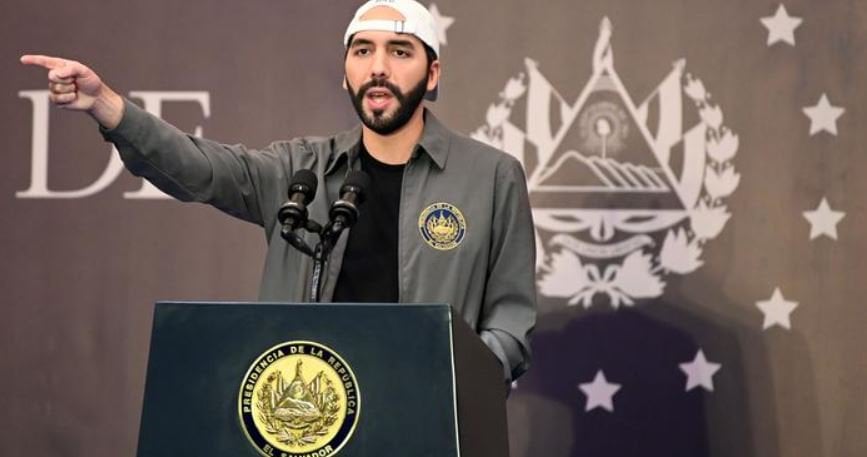 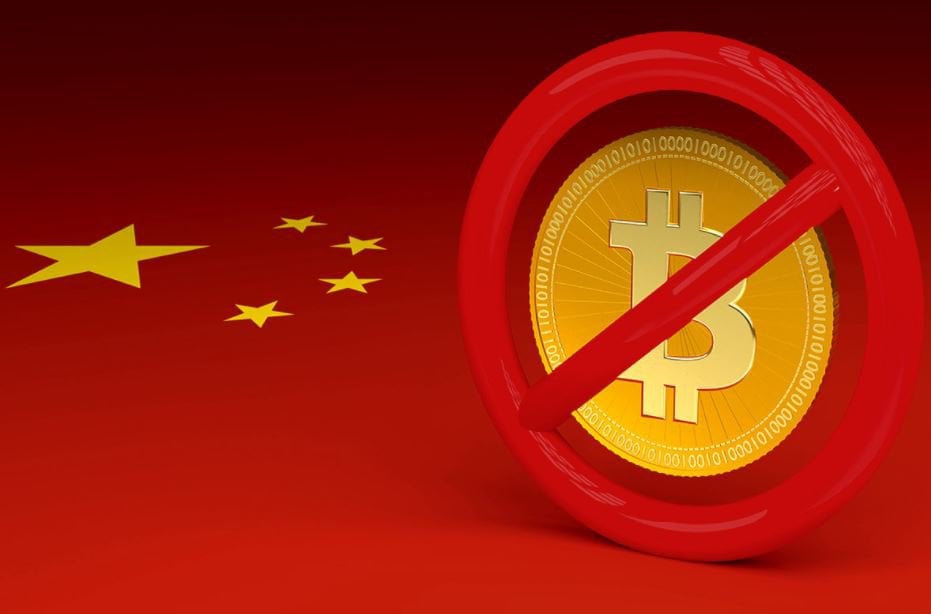 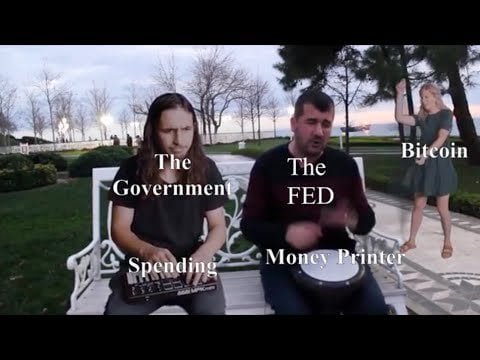