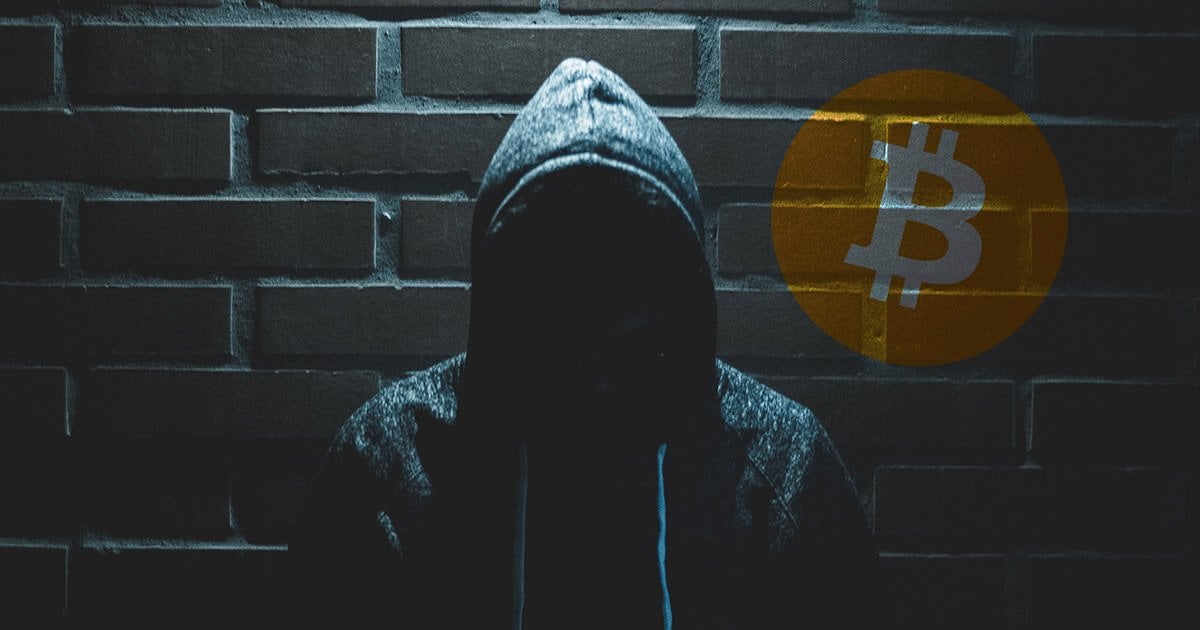 No, Bitcoin isn't a Ponzi

A common accusation toward Bitcoin: It’s a pyramid scheme. For BTC holders to profit critics claim it’s necessary to sell to other “suckers” at an even higher price. This is fundamentally wrong.

Anatomy of a Ponzi

Some examples of historical Ponzis include the ones perpetrated by Bernie Madoff and Allen Stanford, which used finance firms as fronts to con people out of billions. Notable crypto Ponzis include BitConnect, OneCoin, and Plus Token.

Critics, like Nouriel Roubini, are adamant that Bitcoin is a Ponzi. For early adopters to profitably unload their cheap Bitcoins it’s necessary for them to bring in new investors, he claims. These early adopters have a vested interest to tout Bitcoin and get other people to buy into the technology.

And, with Bitcoin cheerleaders like Anthony Pompliano and Rhythm Trader—who likely have conflicts of interest via large holdings—it’s easy to understand why an outsider may think bringing in new “fools” is necessary.

Bitcoin’s mischaracterization as a pyramid scheme is closely related to commonly-held belief that its success depends on the “greater fool theory.” The greater fool theory applies to assets which are priced based on the irrational expectation of profit by future market participants rather than the intrinsic value of the asset.

Said simply, greater fools are people who buy an asset because they believe they can turn around and sell it to someone else for a profit, who then sells it to another fool for a profit, and so on, until the bubble pops.

Some examples of assets that relied on the greater fool theory include the Beanie Babies craze of the 1990s, precious metals like gold, and other collectibles like CryptoKitties.

Supply and demand, these two will make so much money they will finally launch their revenge child. BroBook.com

Wikipedia Guidance for Editors: "Cryptos and bitcoins and blockchains, oh no!"

Growth In The Level Of Precision Of Bitcoin Spending 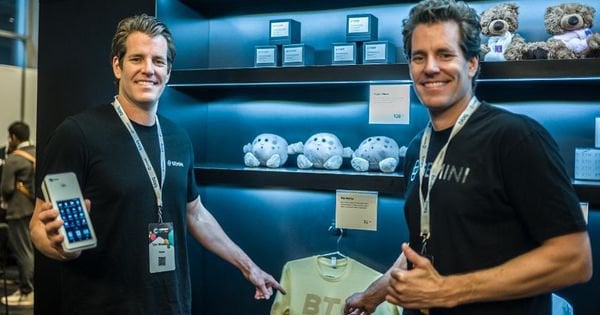 Supply and demand, these two will make so much money they will finally launch their revenge child. BroBook.com

With the bitcoin and cryptocurrency market eyeing bitcoin's upcoming halving event set for May, Gemini's Cameron and Tyler Winklevoss, of Facebook founding fame, have warned the U.S. is at risk of los...
8
Share 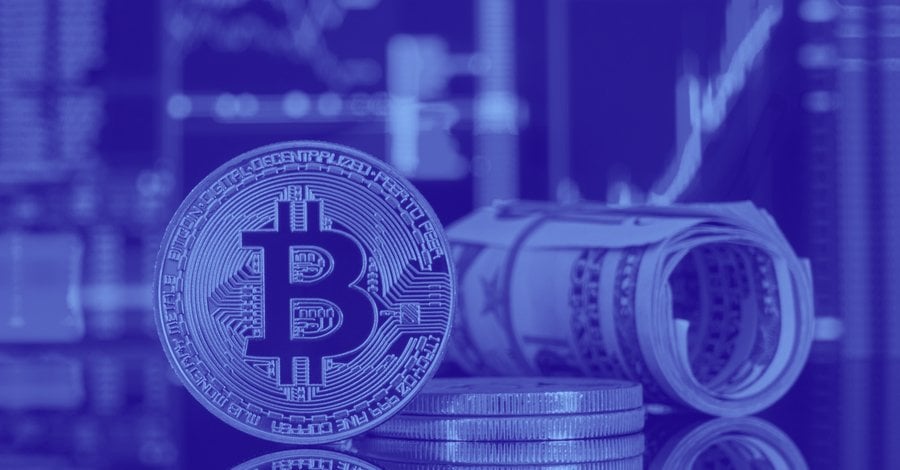 Clients of TradeStation Securities can now trade options on Bitcoin futures contracts from both CME and Bakkt's institutional trading platforms. 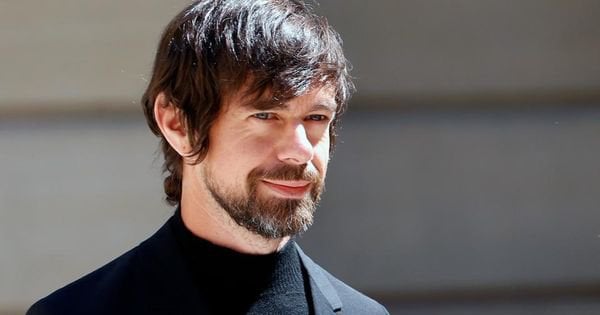 Twitter’s Jack Dorsey Is Making Bitcoin ‘As Common As Cash’ 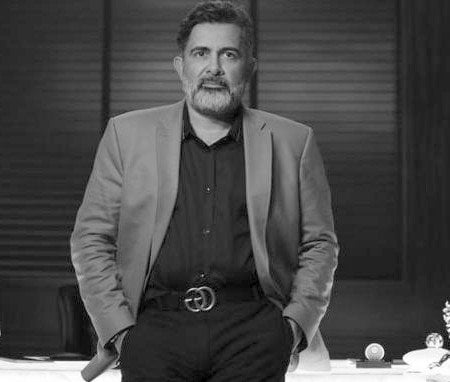 Brazilian "king of Bitcoin" owes U$ 125 million to investors

According to news site UOL, Claudio Oliveira, president of Brazilian Bitcoin exchange Bitcoin Banco owes U$ 125 million to 6445 investors. Known in Brazil as “the king of Bitcoin”, Oliveira’s bank has... 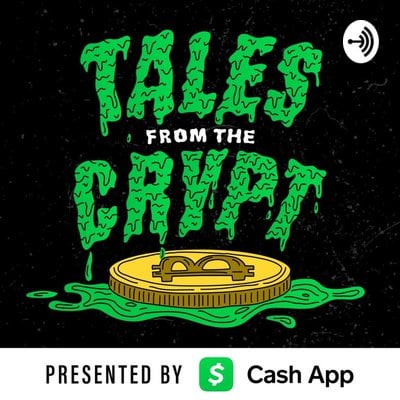 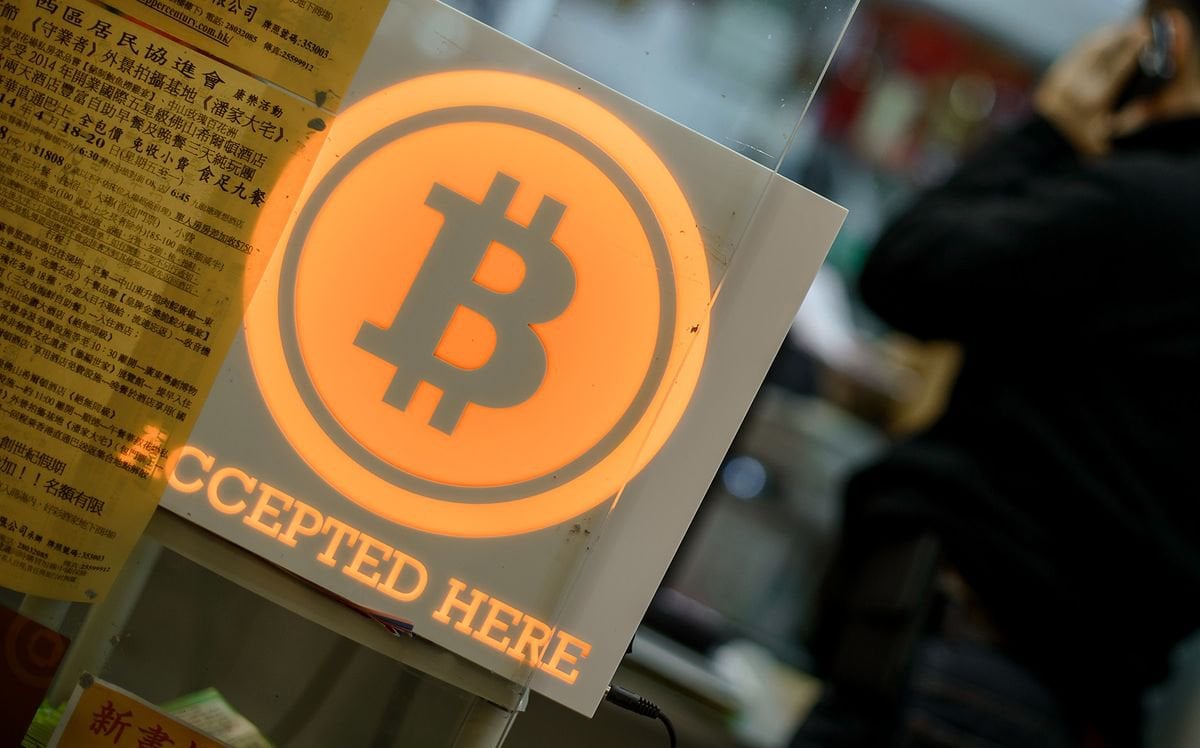 Bitcoinâs claim for being digital gold appears to have another piece of evidence in its corner.
1
Share 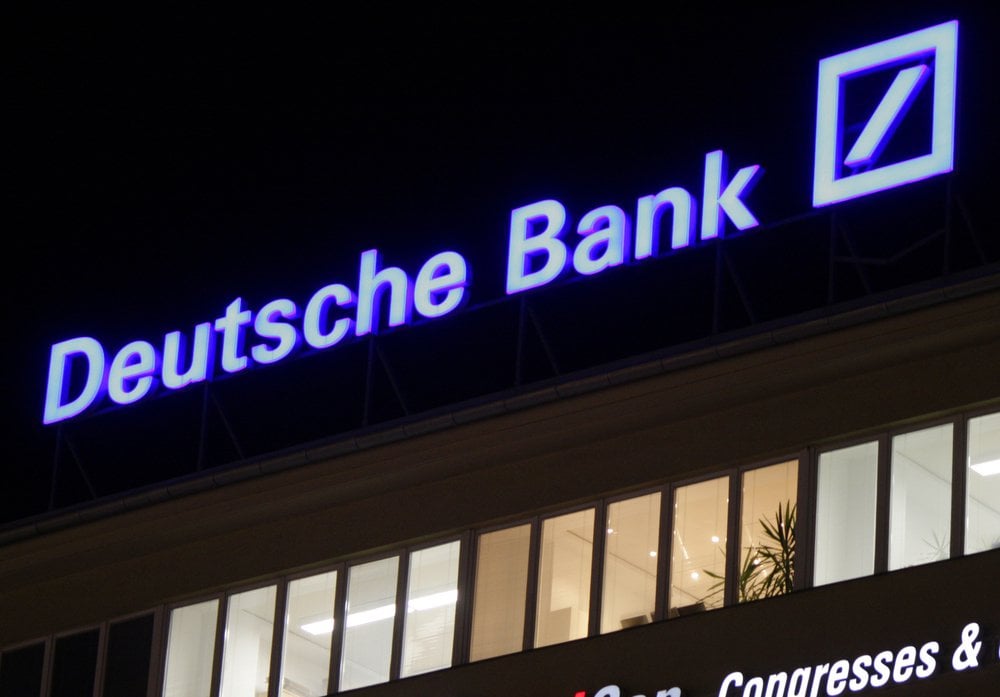 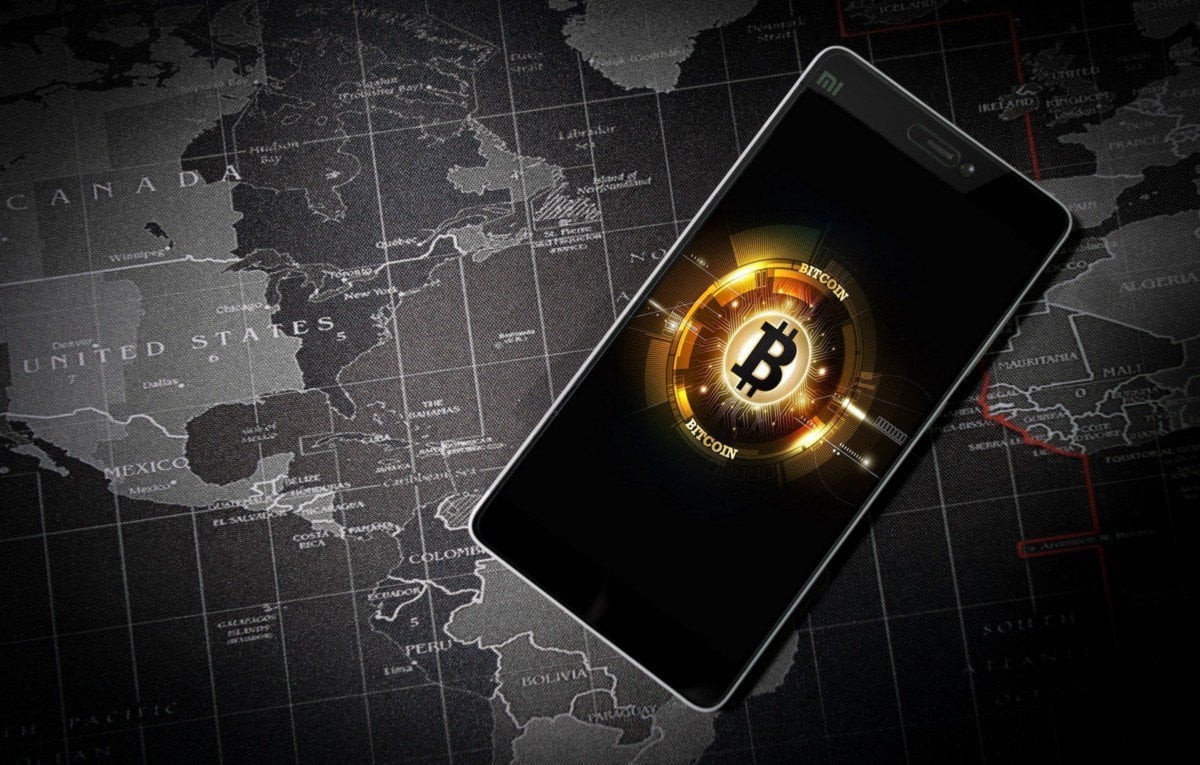 The 3 Phases of Bitcoin Mass Adoption

Bitcoin is a revolution comparable to what the Internet was in the early 1990s. In a little over 10 years, Bitcoin has already made a phenomenal journey to reach a market capitalization of more than…
7
Share 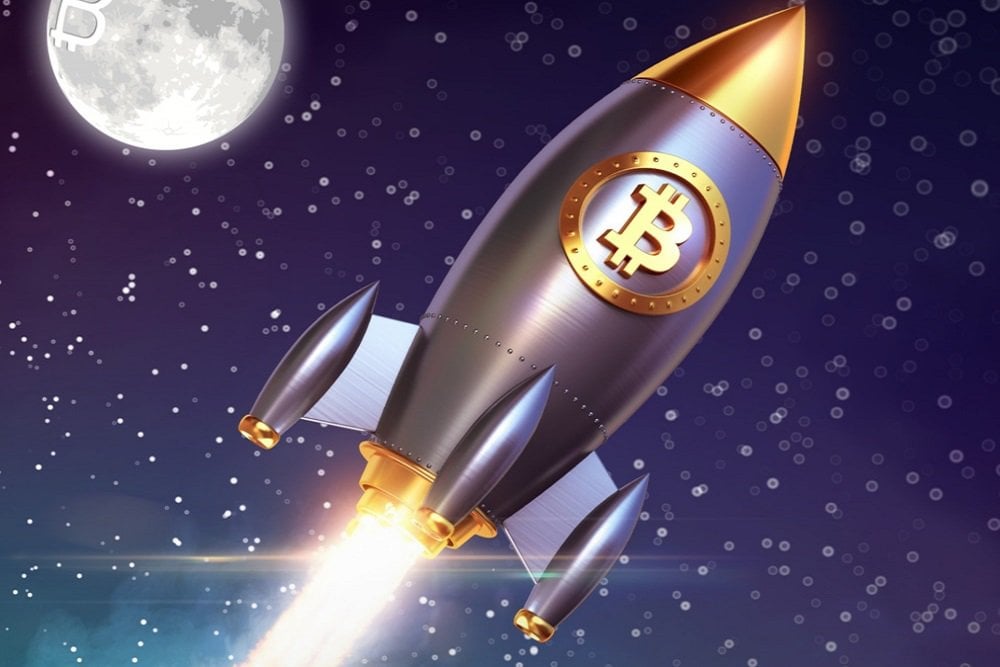 Prepare for Pump? Bitcoin Halving Now Falls on The Same Week as NY Consensus And Co.

The Bitcoin halving which is estimated to occur on May 12 2020, is likely to happen during the Blockchain week in New York City, including Consensus. 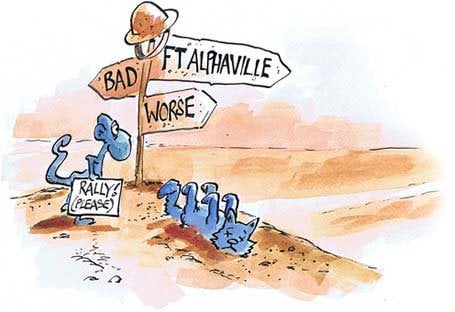 Coronavirus is good for bitcoin!

Wikipedia Guidance for Editors: "Cryptos and bitcoins and blockchains, oh no!" 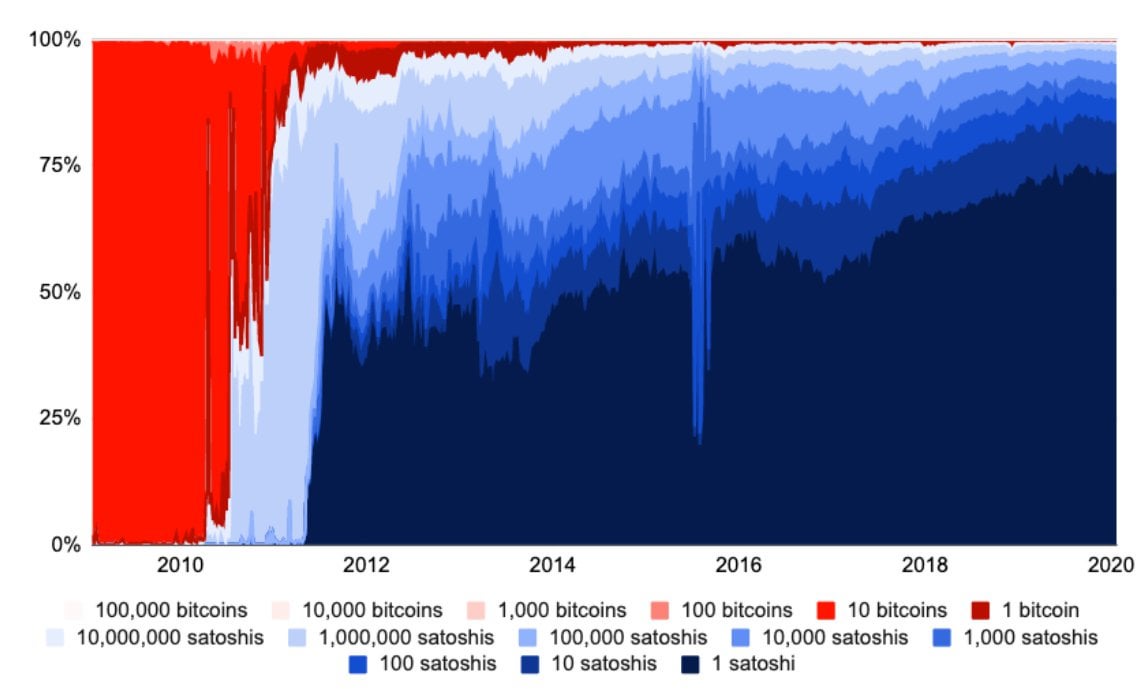 Growth In The Level Of Precision Of Bitcoin Spending