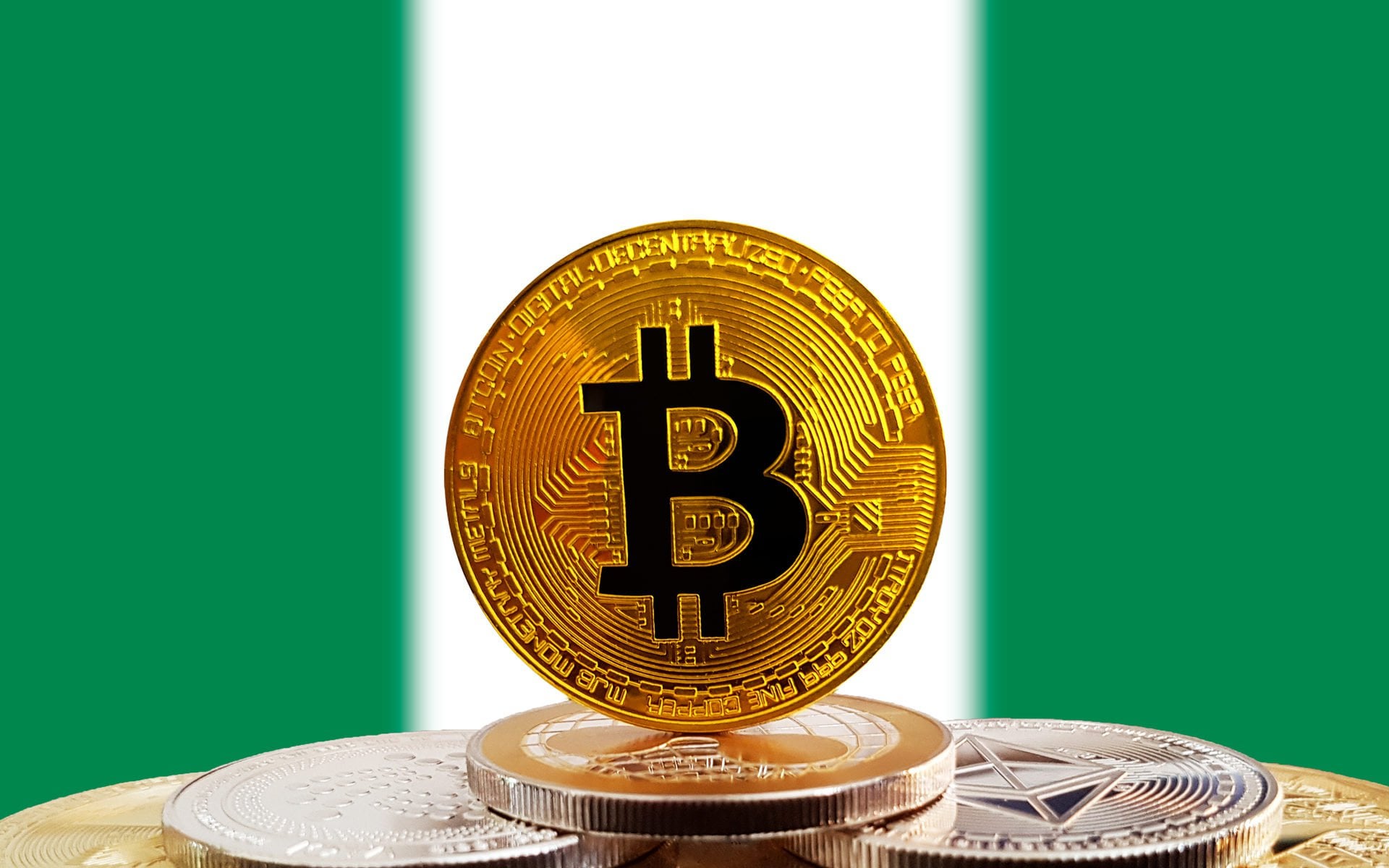 Nigeria – The People Fight Back Against Central Bank Bitcoin Limitations

Nigeria’s central bank recently made headlines enforcing cryptocurrency restrictions on how the country’s banking sector works. Specifically, CBN reminded regulated financial institutions yesterday that a 2017 regulation prohibits them from facilitating cryptocurrency transactions or facilitating payments for exchanges. In a press release meant to showcase the rationale for the restrictions, the bank provided the following:

“Cryptocurrencies have become well-suited for conducting many illegal activities including money laundering, terrorism financing, purchase of small arms and light weapons, and tax evasion. Indeed, many banks and investors who place a high value on reputation have been turned off from cryptocurrencies because of the damaging effects of  the  widespread  use  of  cryptocurrencies  for  illegal  activities.”

Limiting the ability of investors to work through traditional Nigerian financial clearinghouses to buy, sell, or trade cryptocurrency, the bank ignored the evident popularity of cryptocurrency trading within the country and made some arguments that cryptocurrency proponents consider being erroneous. For example, CBN reportedly claimed that the nation of China has similarly banned all cryptocurrencies, which is not accurate. Then, in a bid toward the influence of Western sentiments, CBN apparently mentioned Warren Buffett and his past animosity toward crypto-assets. What the bank did not mention was that with Berkshire Hathaway contemplating blockchain-adjacent investments, Buffett’s rejection of Bitcoin and other digital decentralized assets is now mostly seen, stateside and elsewhere, as a thing of the past.

If unpopular and constraining, the bank’s actions would be less inflammatory if not for Nigeri...

Peter Schiff tweets more about Bitcoin than about Gold 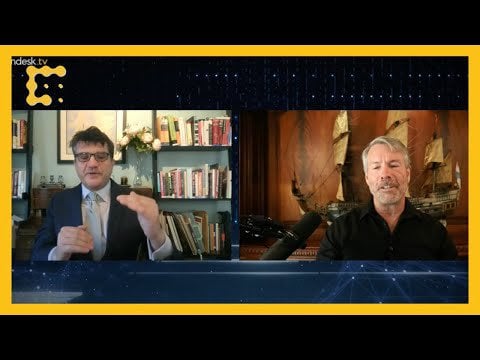 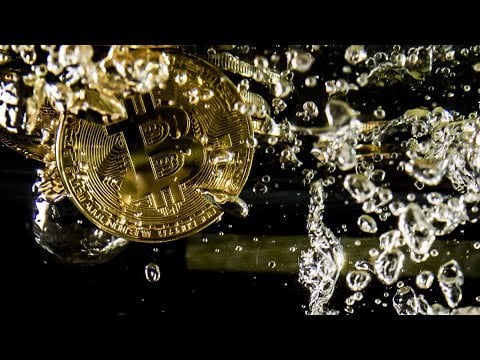 Novogratz Says Bitcoin Will Hit $100k By End of Year 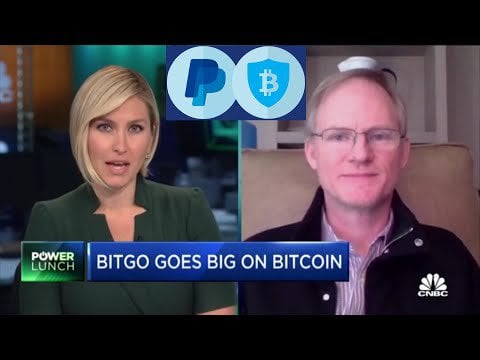 Iran considers use of Bitcoin mining to avoid sanctions

Iran should engage in large-scale Bitcoin mining and could use digital assets to circumvent international sanctions, according to the research arm of the Iranian President’s office. Local news outlet ...

Peter Schiff tweets more about Bitcoin than about Gold

@PeterSchiff Your tweets from from August 2020 until today included the word "Gold" 1066 times and "Bitcoin" (without BTC) 1085 times. Based on that information, it seems you are quite interested in #...
34
Share 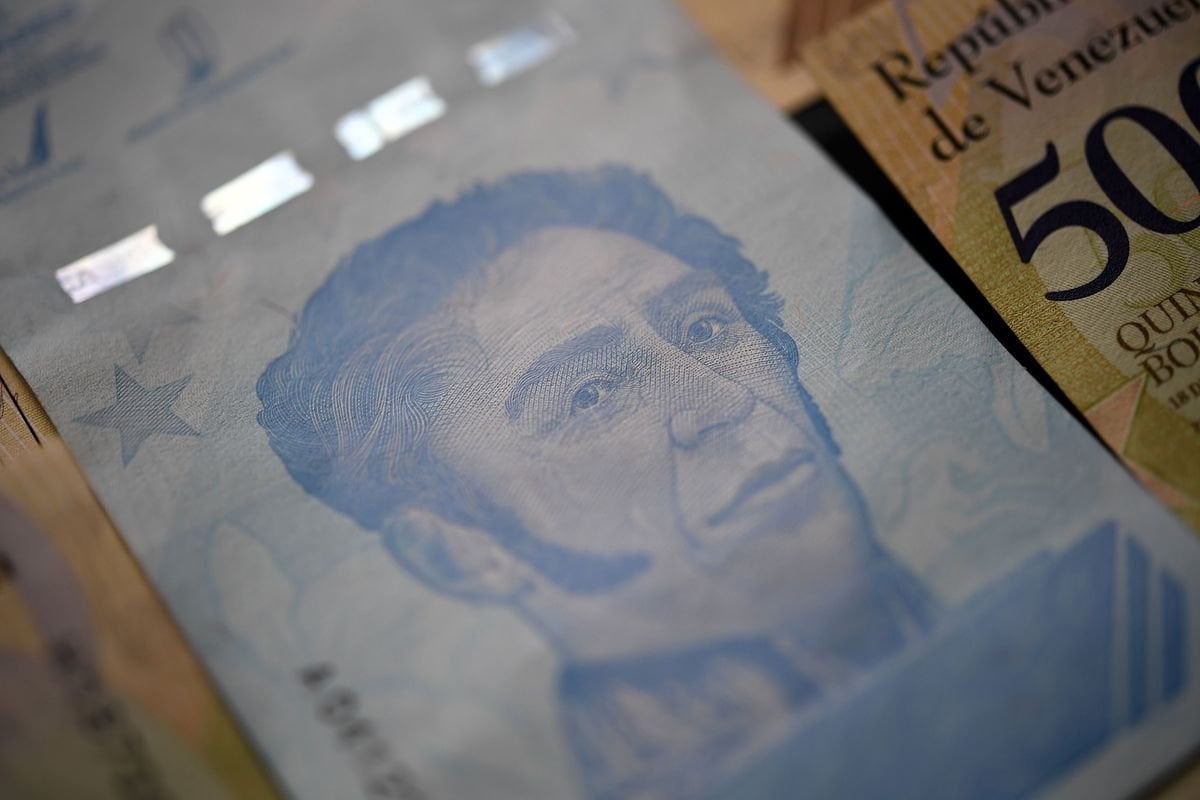 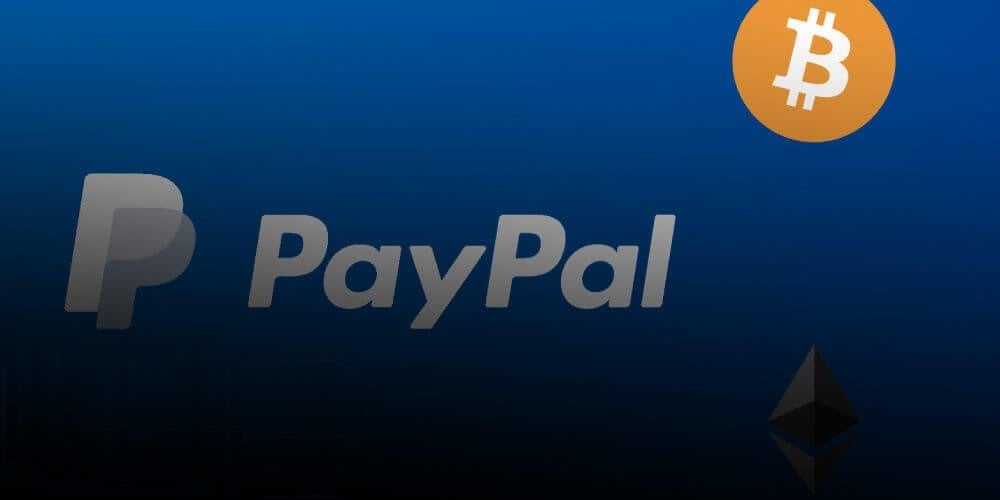 PayPal CEO Daniel Schulman announced this week that it is the most important aid to launch a new business unit dedicated to cryptocurrency ... 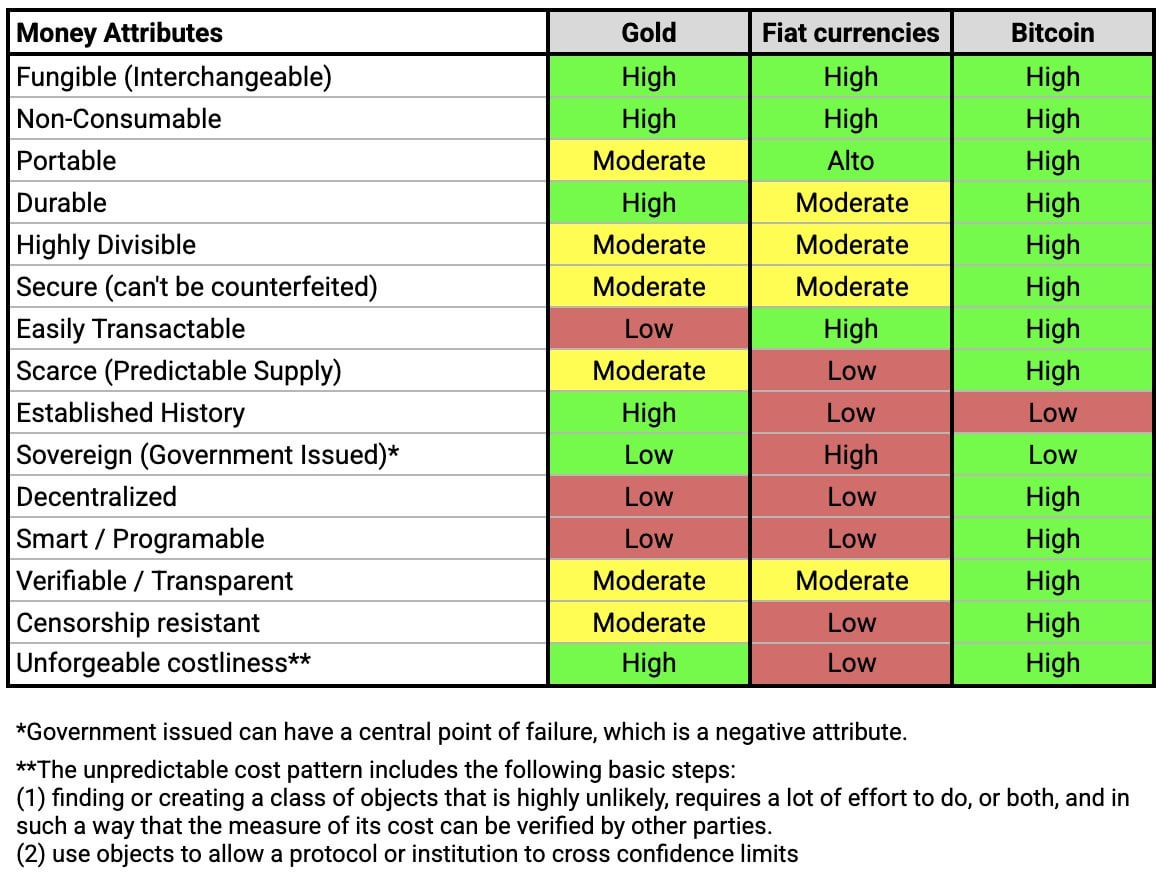 225 / 5000 Why what matters is whether Bitcoin it is useful as a store of value and why being inefficient for transactions is currently irrelevant. Keywords: Bitcoin, store of value, inefficient tran...
13
Share